In this episode of the Teardown Sessions, Crowd Supply’s Helen Leigh chats with Lukas F. Hartmann, CEO of MNT Research and lead designer of the open source hardware laptop, MNT Reform. Listen in as they discuss DIY computers, beautiful documentation, the FOSS community in Berlin, and how to deliver a large, complex crowdfunding campaign.

Also in this episode, Helen and Lukas discuss user experience, designing for open hardware, user-testing, and how to go from a project to a product. Plus lots of sneak previews of upcoming modules and a cameo from Tina the Dog (and Ball).

Reform goes in the opposite direction. It is designed to be as open and transparent as possible, and to support a free and open source software stack from the ground up. It invites you to take a look under the hood, customize the documented electronics, and even repair it yourself if you like. The Reform laptop has no built-in surveillance technologies, cameras, or microphones, so you can be confident it will never spy on you. 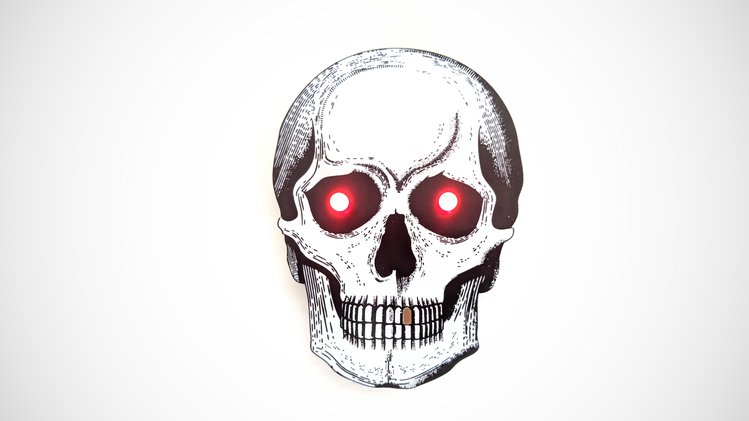 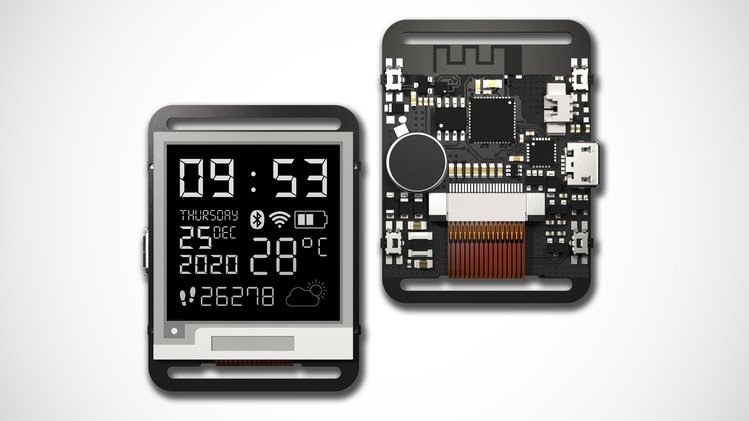