Microchip Get Launched at Teardown 2019

The Programmable USB Hub features per-port power and data disconnects, plus it’s a dev board and a I2C, GPIO, and SPI bridge. The Hub really shows the breadth of Microchip components, from the MCU and the USB hub chip, to the downstream port power control and 5 V, 6 A regulator. This campaign launched at Teardown and reached it’s funding goal in just a few days. Capable Robot Components gave a great talk about using Python and Jupyter Notebooks to accelerate and improve your electronics design process. 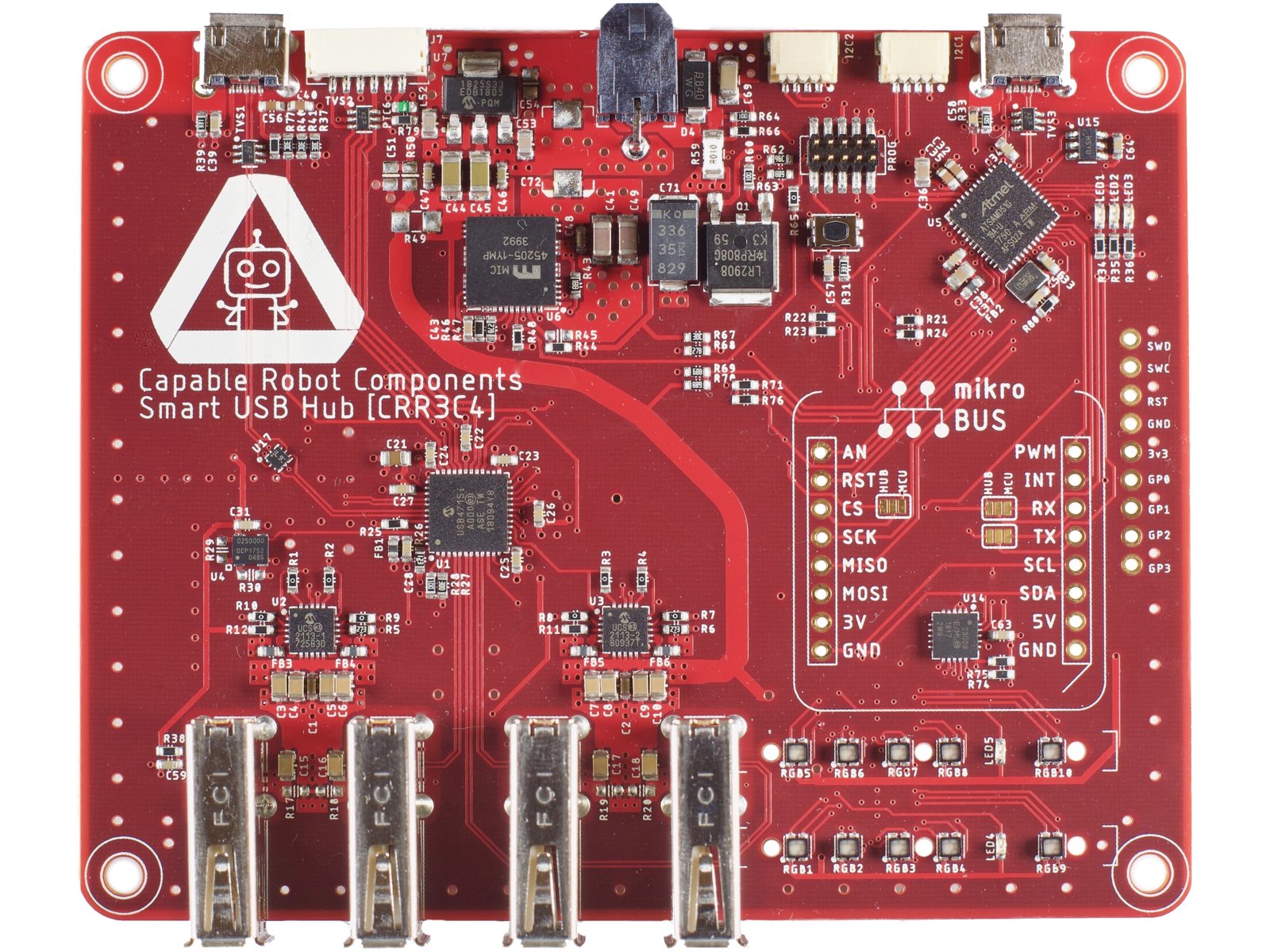 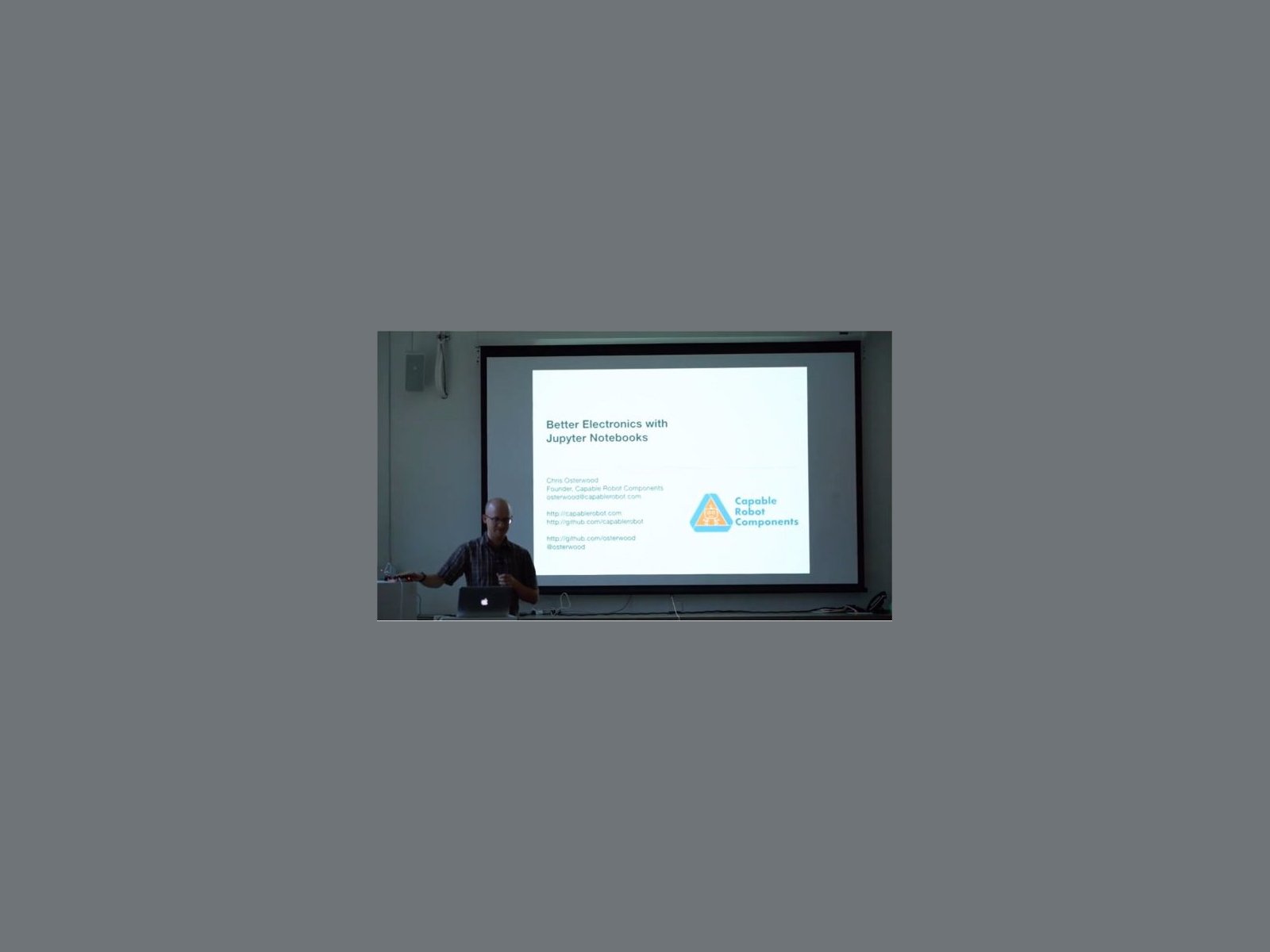 Our very own Bob Martin (a.k.a. Wizard of Make) gave two workshops on Arduino debugging. 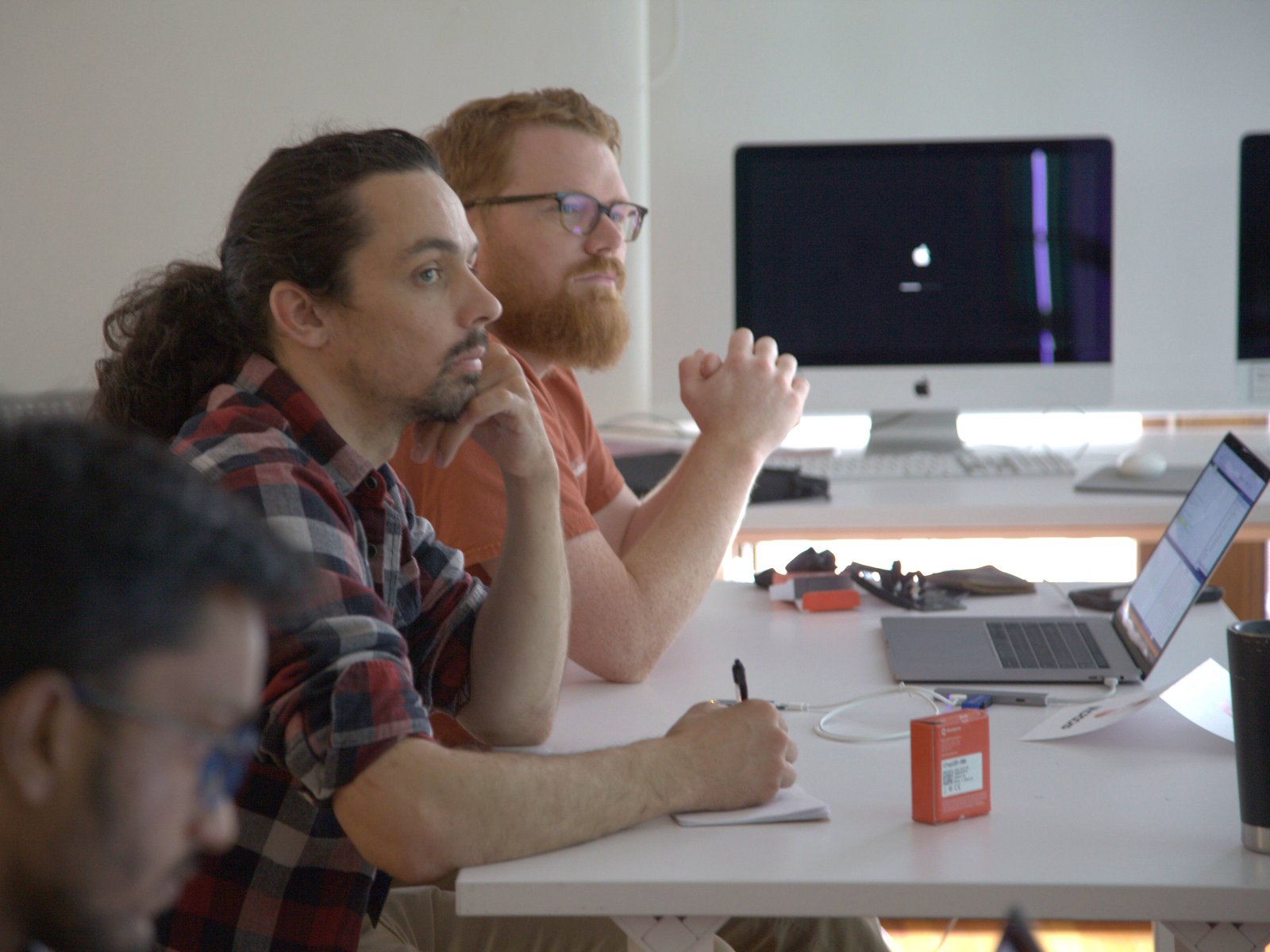 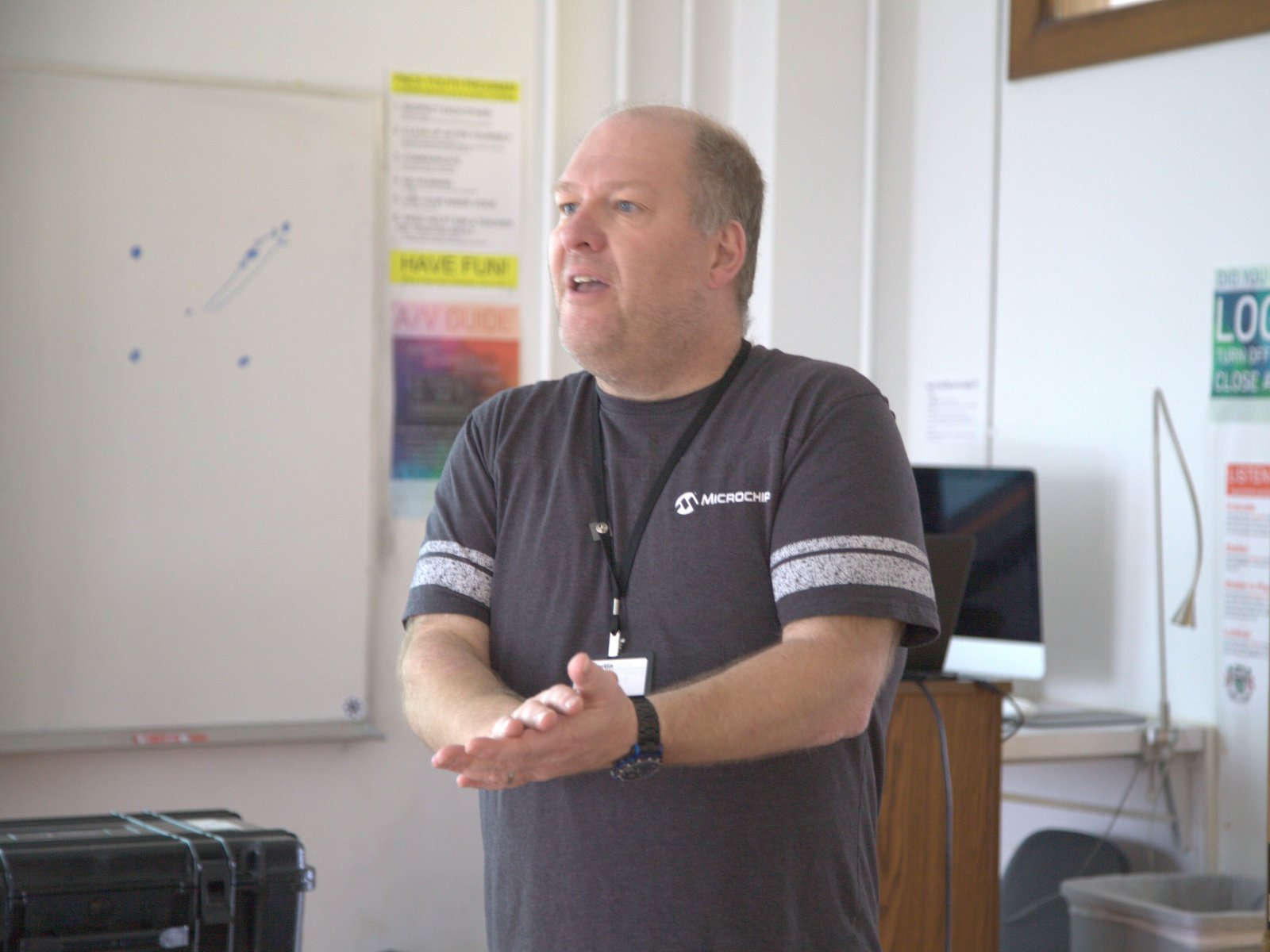 The Giant Board is an Open Source, Linux-capable single board computer (SBC) that is compatible with Adafruit’s FeatherWing ecosystem. According to the project’s creators, "without the SAMA5D2 SiP line of Microchip parts, the Giant Board wouldn’t be possible." The fact that this SiP is well-supported in mainline Linux helped development run smoothly. 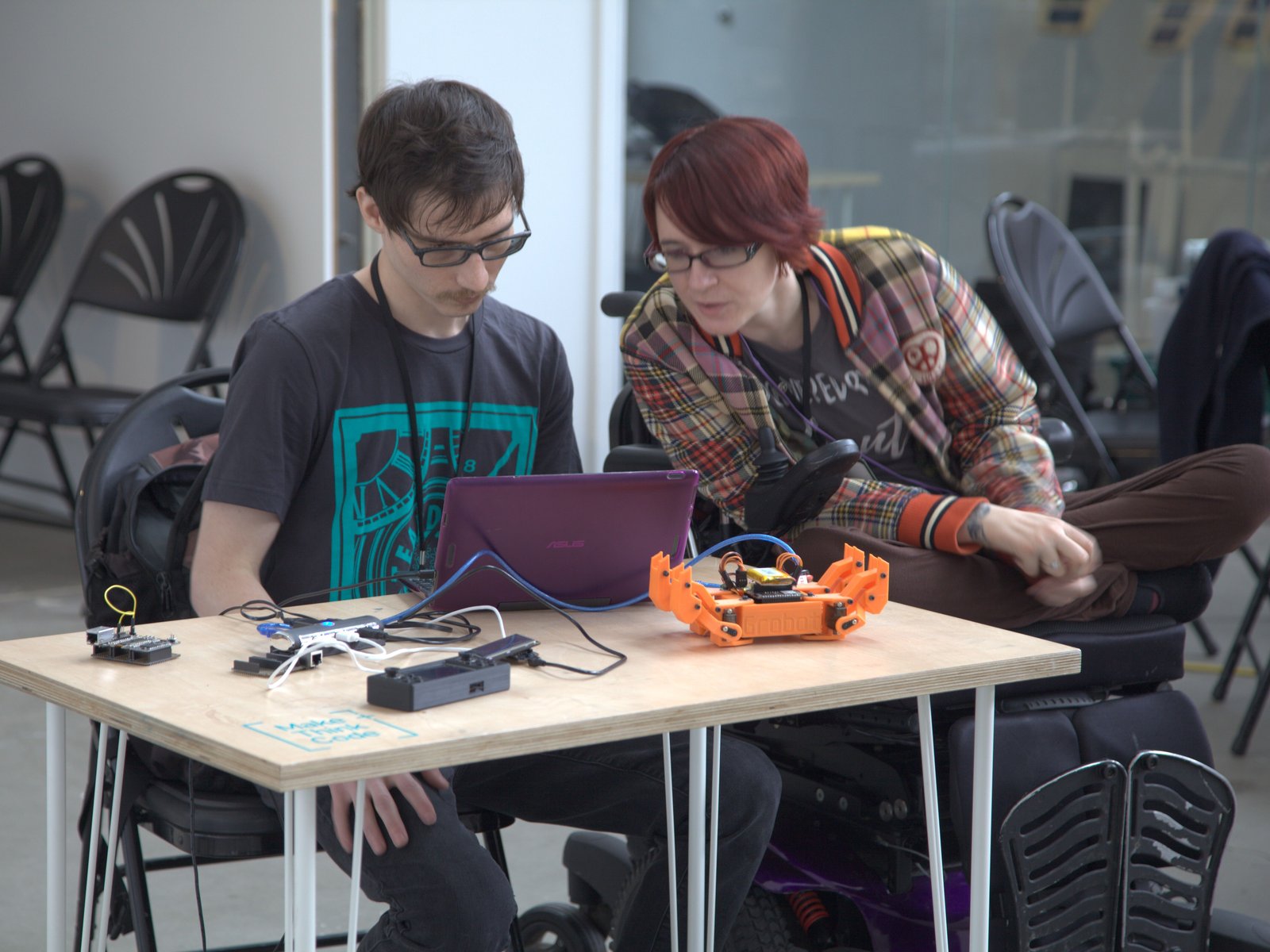 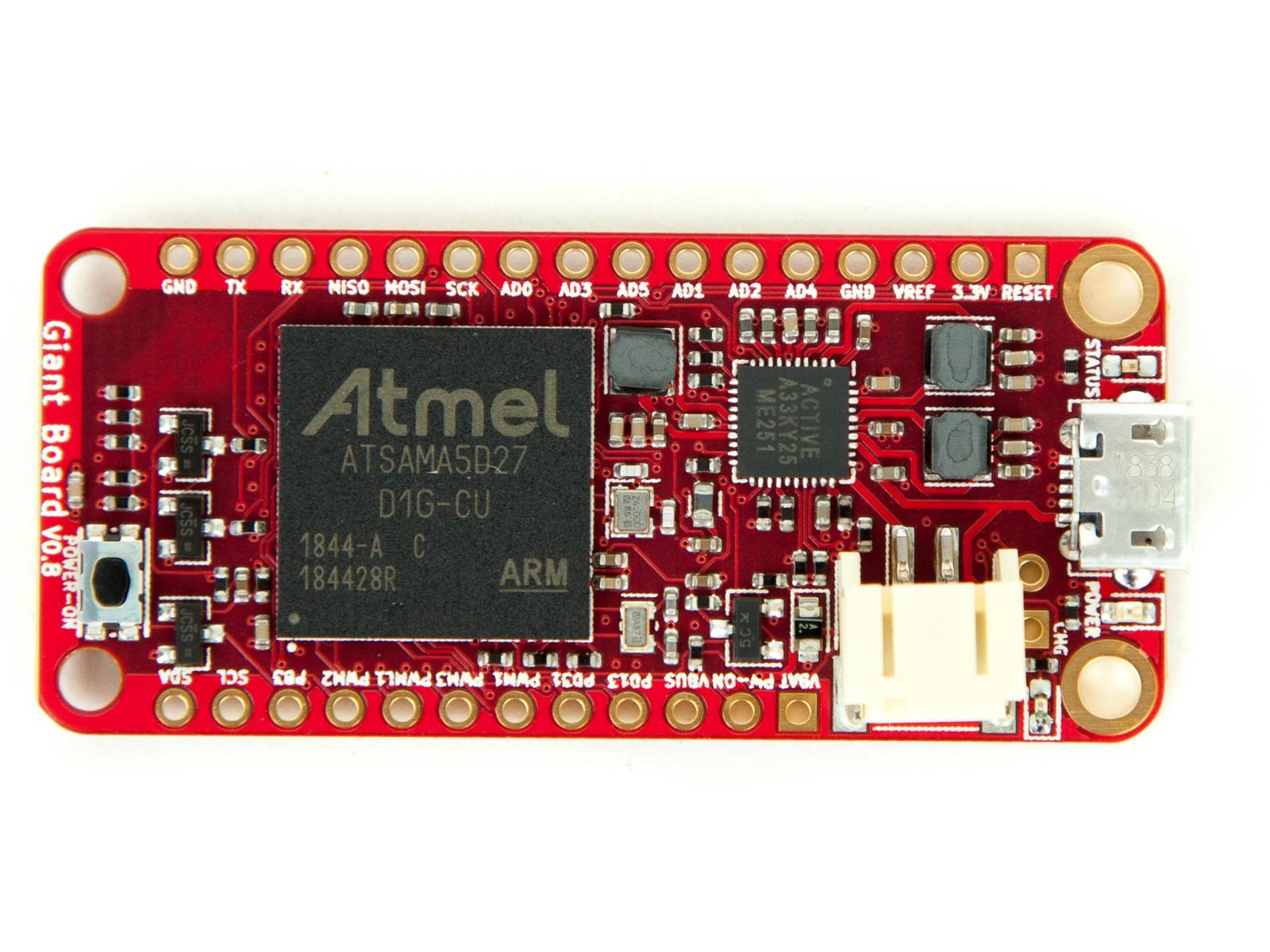 Amitabh Shrivastava gave a great talk about how he developed Programmable-Air from an idea to a functional product, to a successful crowdfunding campaign. There were also lots of great demos to show off the versatility and creativity of soft robotics. 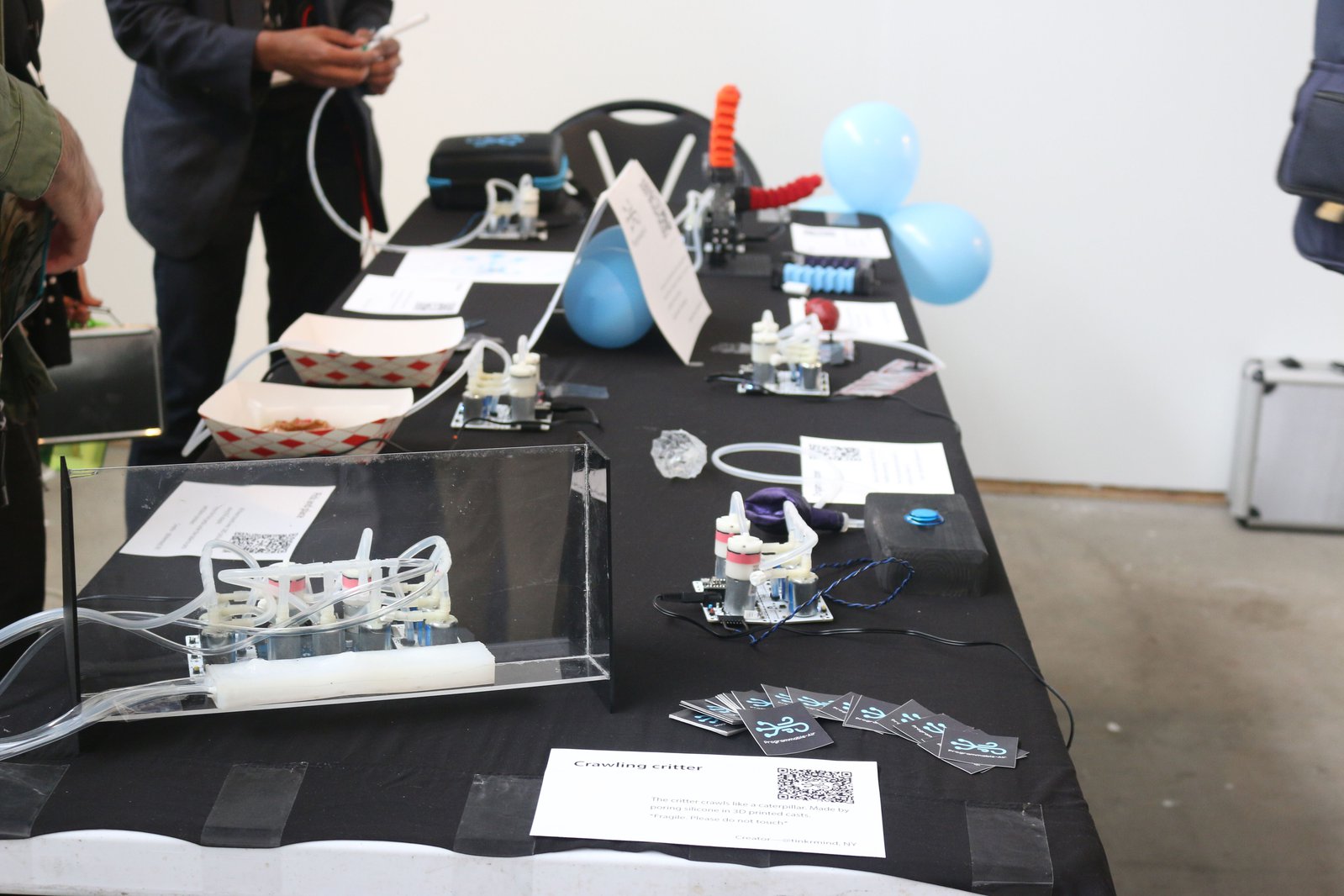 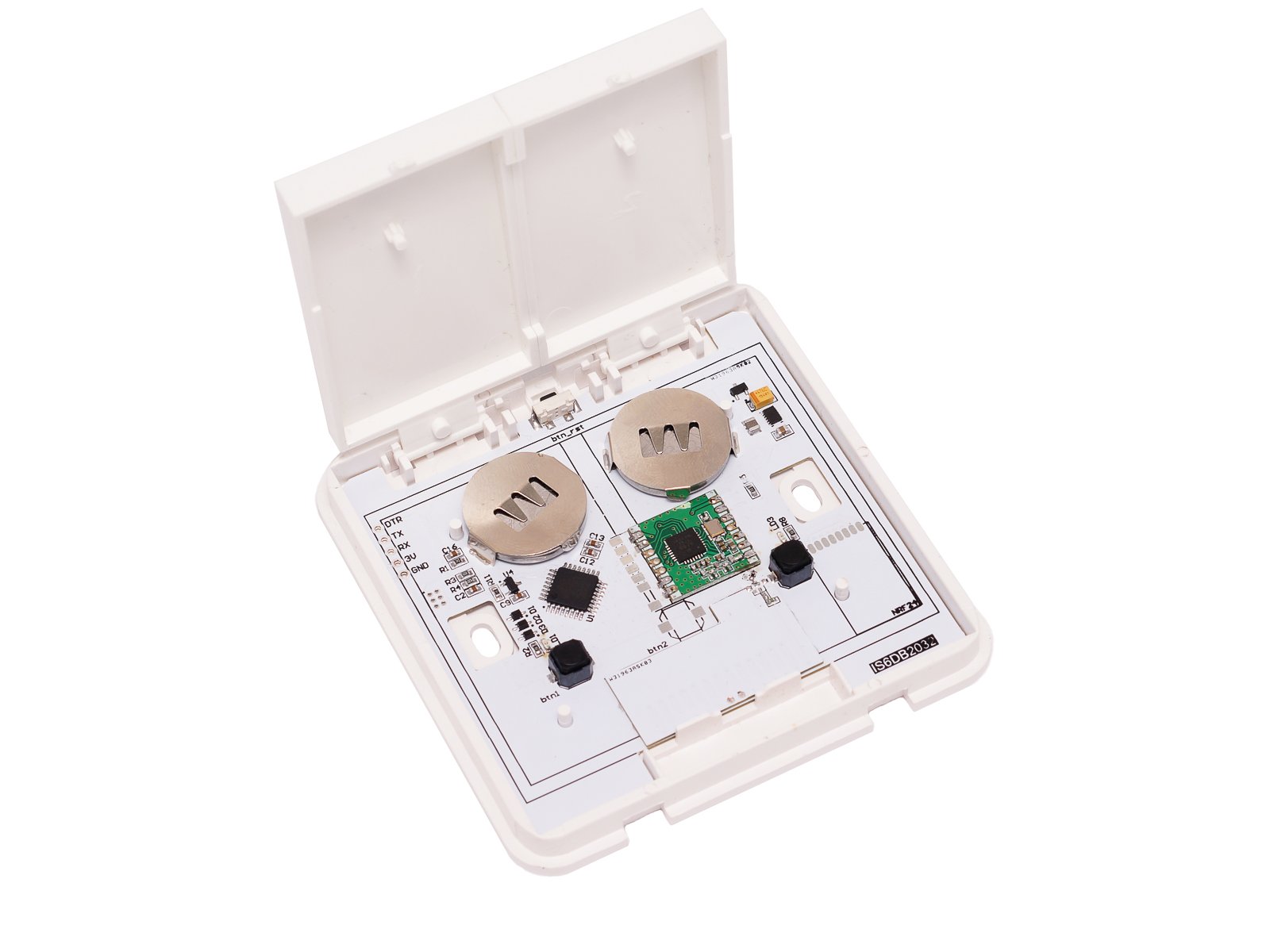 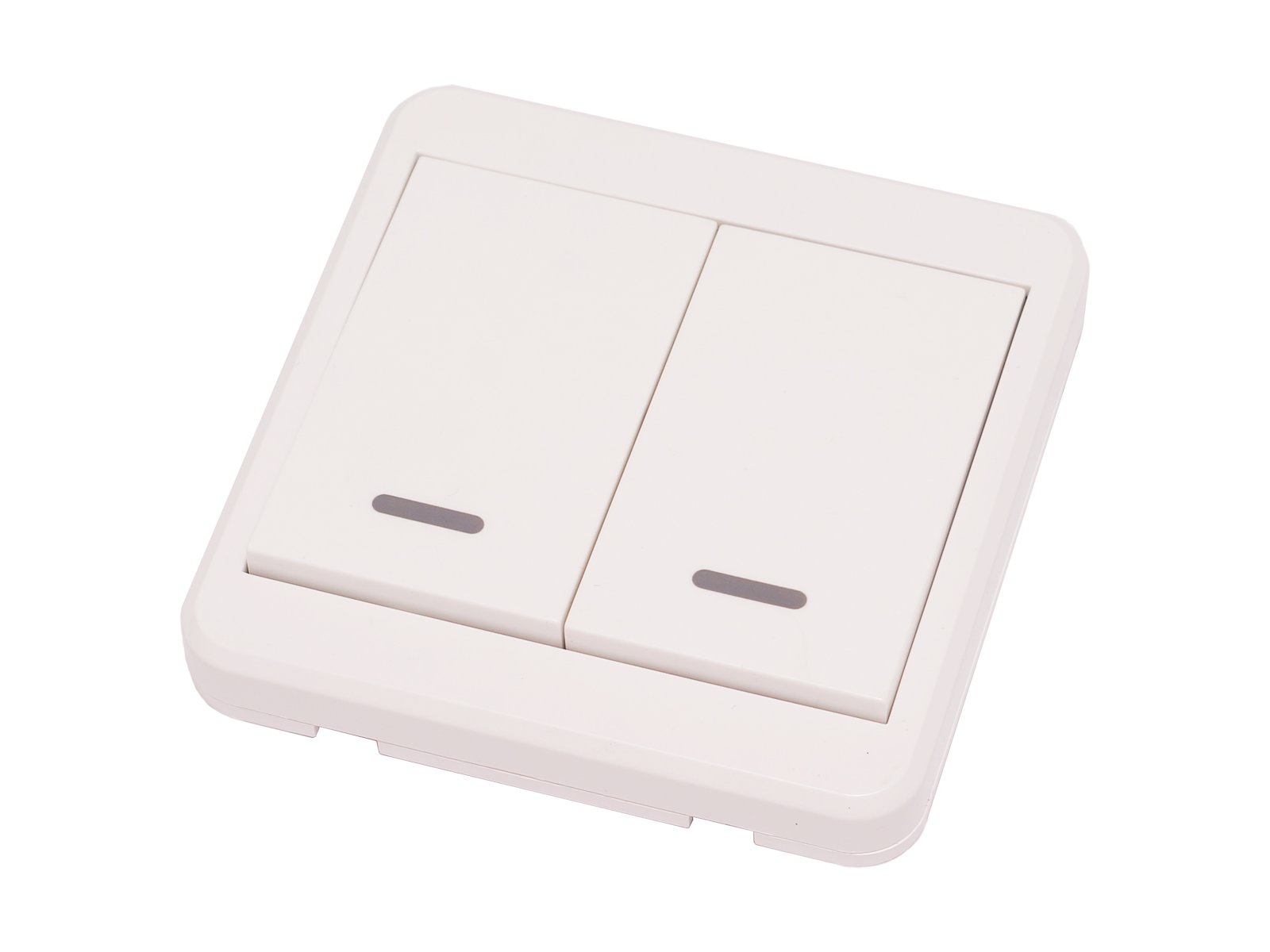 easySwitchBox does one thing and does it well; sends off/on signals to any relay, actuator, or other project. Microchip’s ATMEGA328P-AU is the heart of the easySwitchBox, and the 566-ATSHA204ASTUCZ-T provides security across all communications. 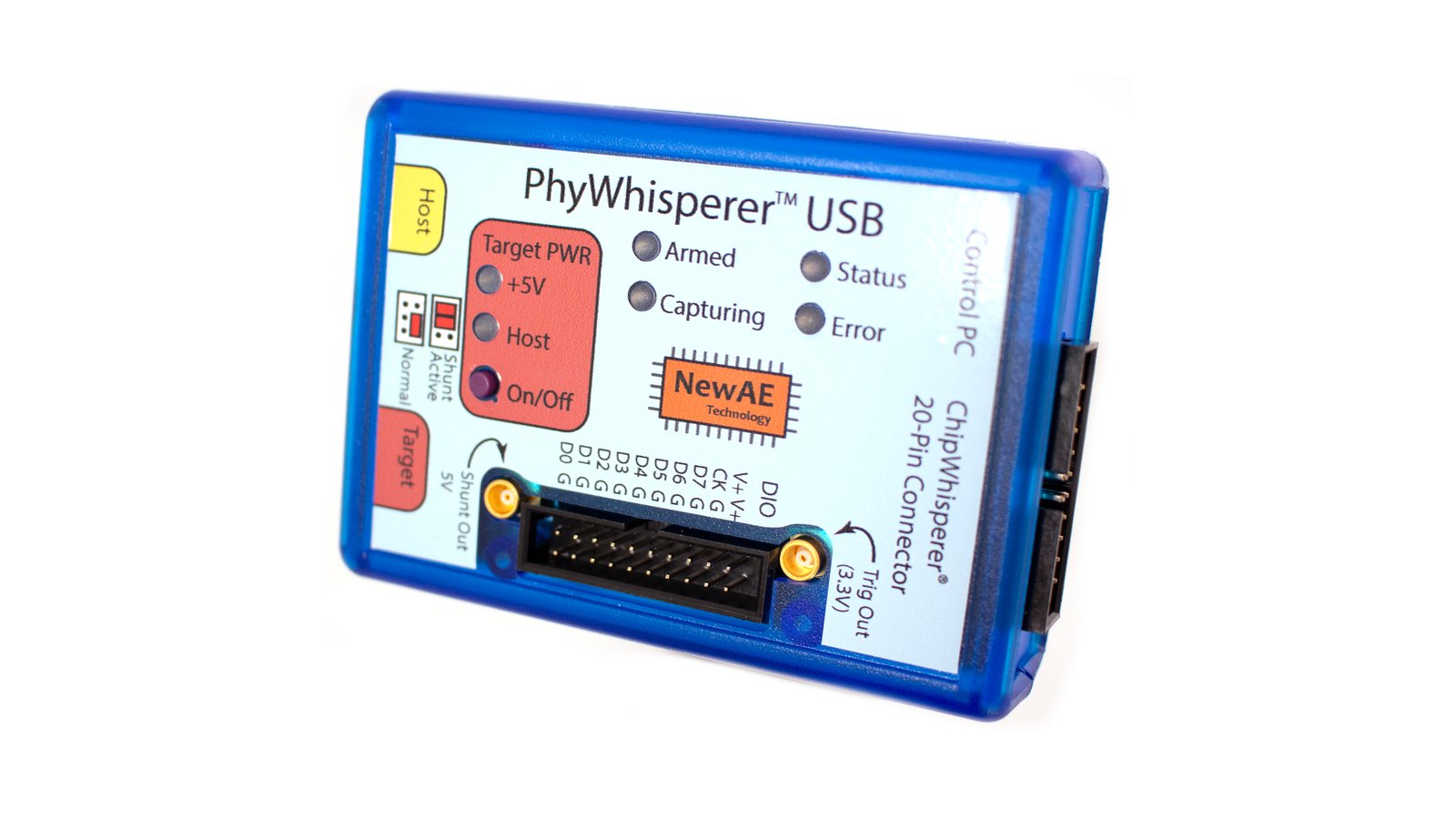 PhyWhisperer is a hardware-based USB 2.0 monitor and trigger platform, controlled from Python. This project was designed around the USB3500, and wouldn’t be possible without the bus-cycle-accurate output data it provides. The ATSAM3U1C also forms a high-speed USB interface without sacrificing flexibility.

Does your project showcase Microchip components? If so, you could be eligible to enter the Microchip Get Launched 2019 electronics design competition! Microchip makes great electronic components and we’re looking for equally great examples of how they’re enabling new, innovative products in the real world.