TME is a family company that was created in 1990 in Łódź (Poland). It evolved from a small shop that offered electronic components for service and small production purposes. After two years, TME prepared its first catalogue and started innovative, for that time, mail-order sale of components. Along with the development of Polish economy and economies of other Central and Eastern Europan countries, TME has gained new customers and introduced new product groups to its offer. In 1997, company’s present seat was built. It constitutes a modern logistic centre with a warehouse that, since that time, has already been developed several times. With the lapse of time, TME has introduced online shopping and the standard of its service has been confirmed by ISO 9001:2009 and 14001:2005. Currently, Transfer Multisort Elektronik is one of the biggest distributors of electronic, electromechanical, industrial automatic components as well as workplace equipment in Europe. The company employs more than 560 employees in its headquarters in Poland and subsidiaries in other countries.

TME supplies several dozen thousands of companies in 133 countries and sends 3700 packages a day. Among 190.000 products in our offer, you will find goods manufactured by the majority of significant electronic components producers. 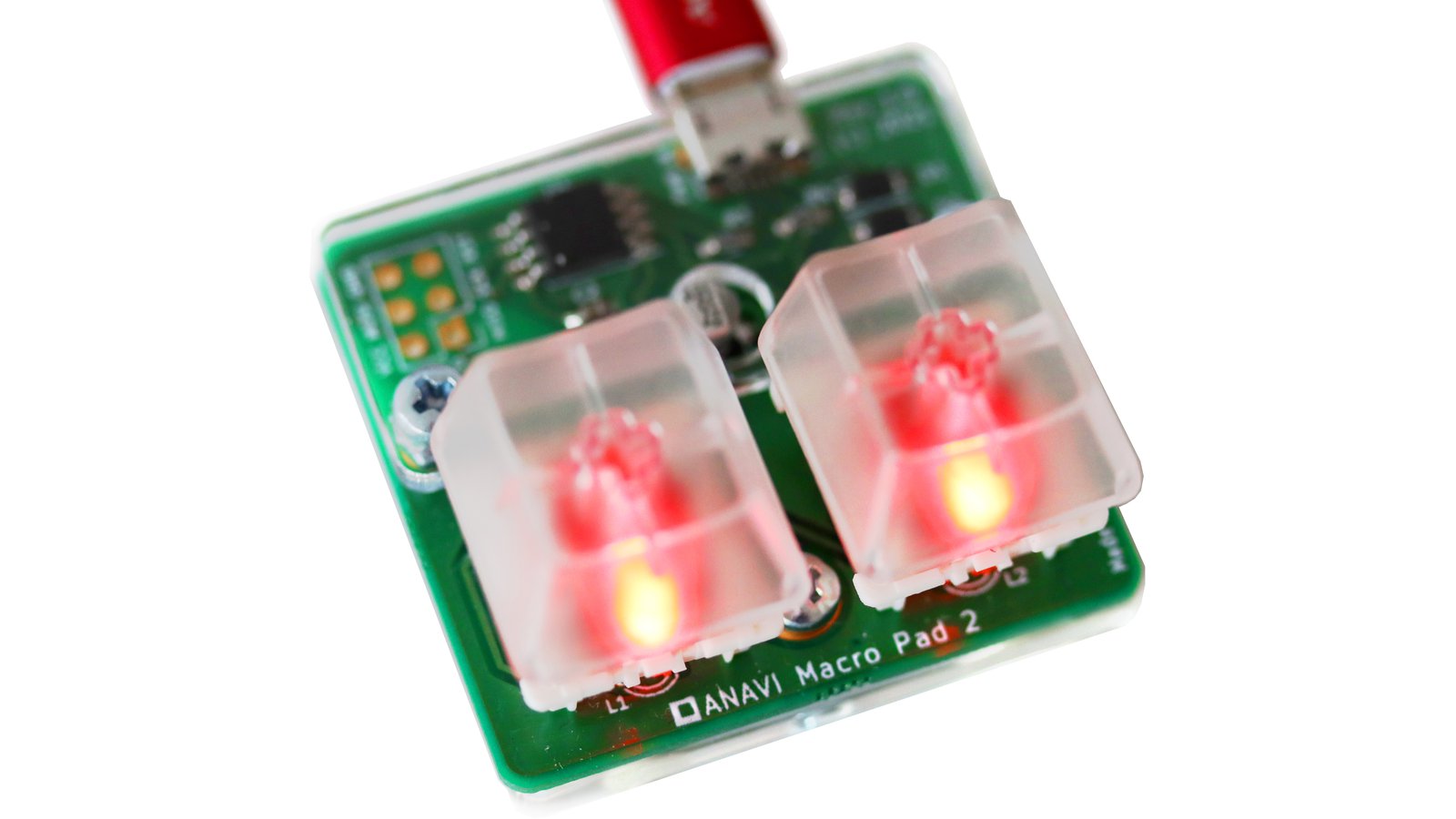 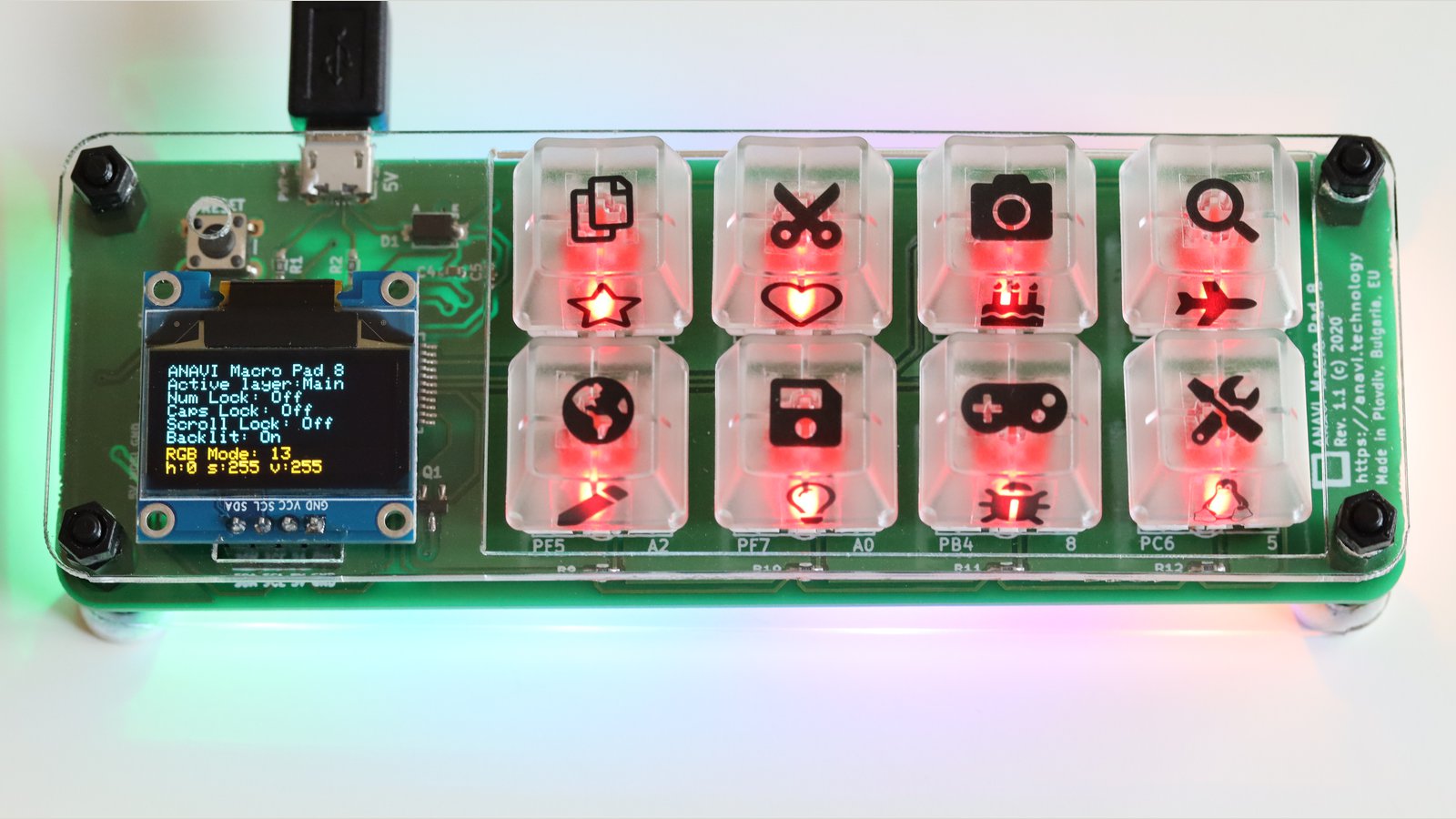 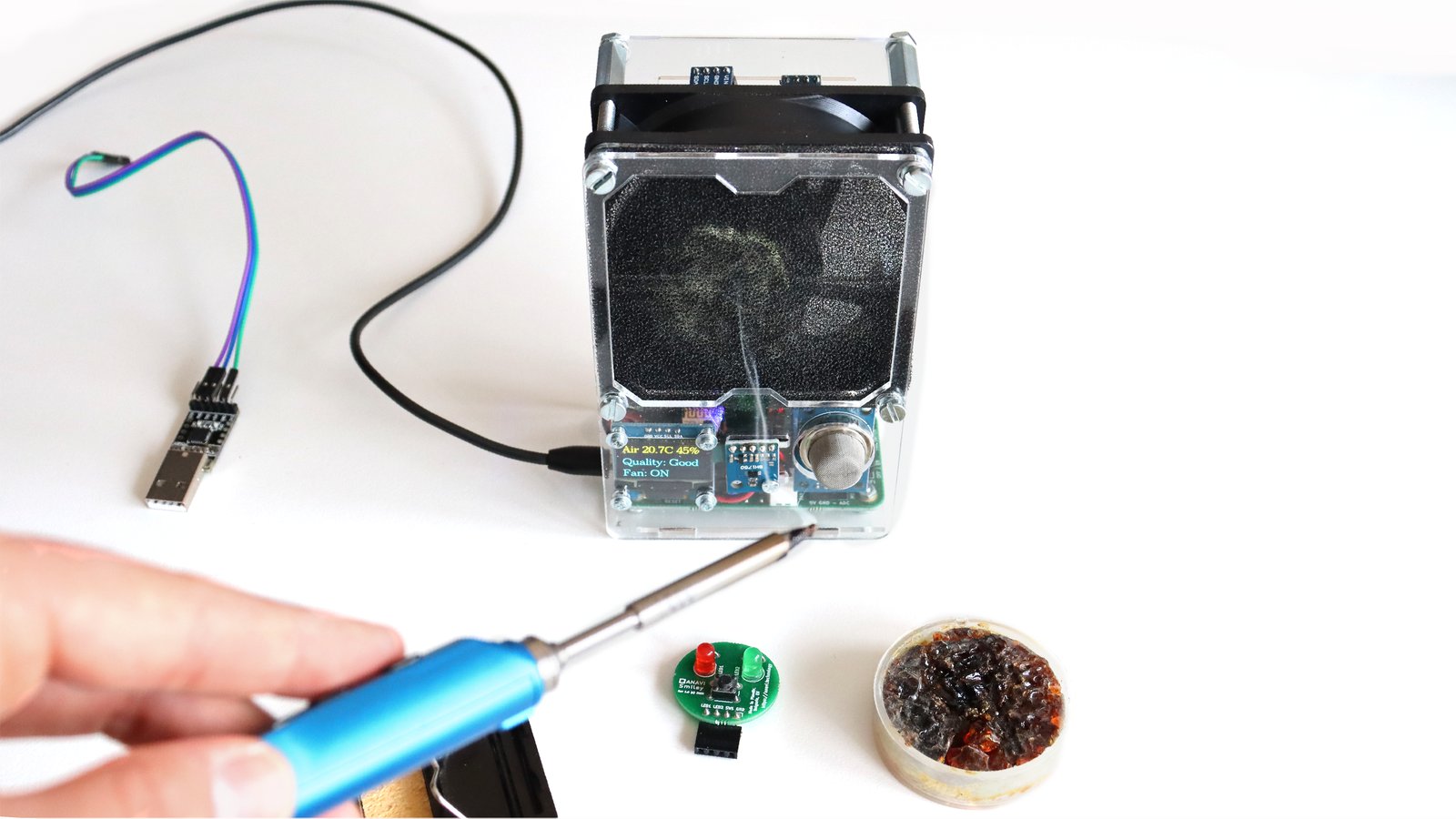 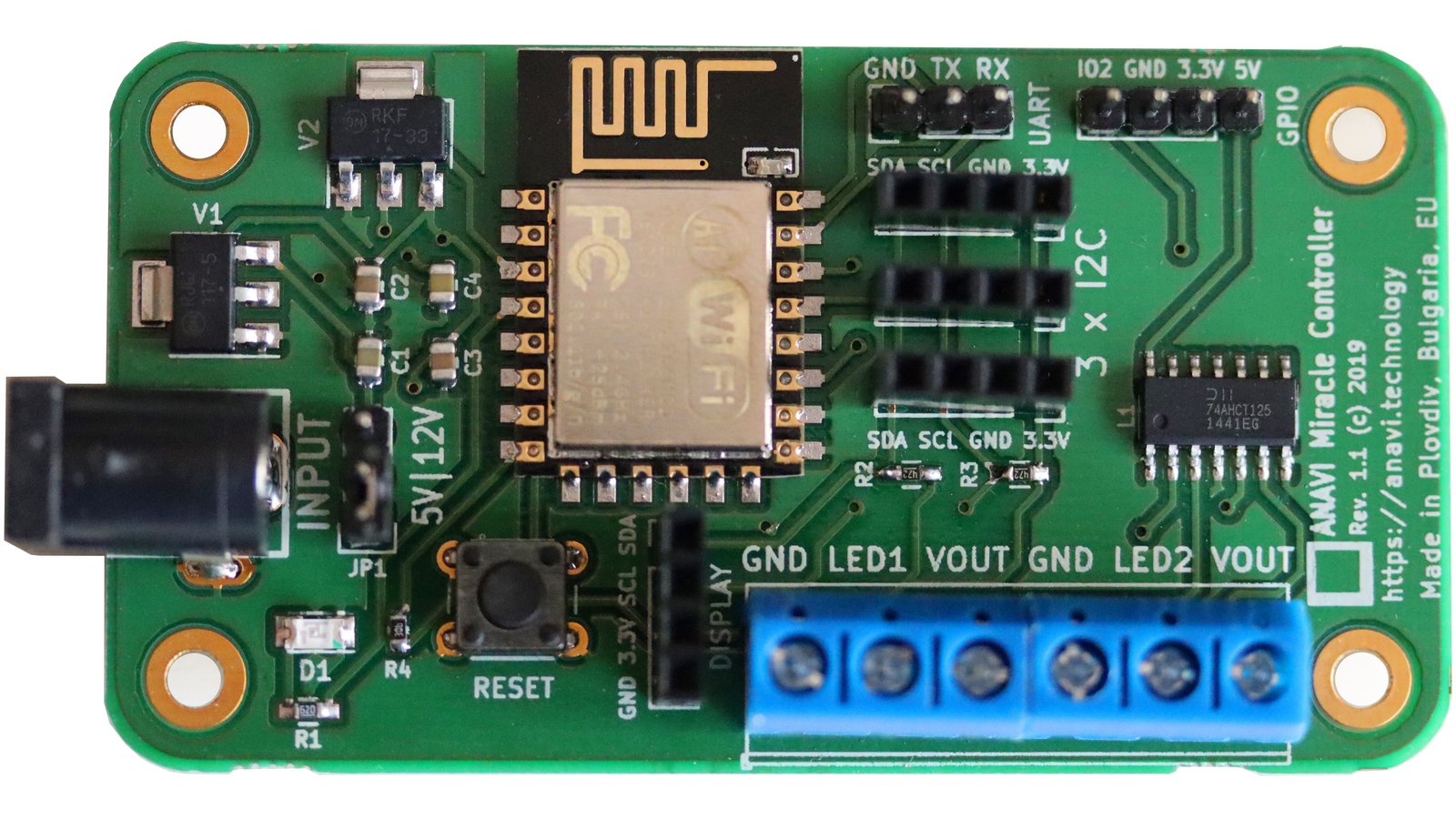 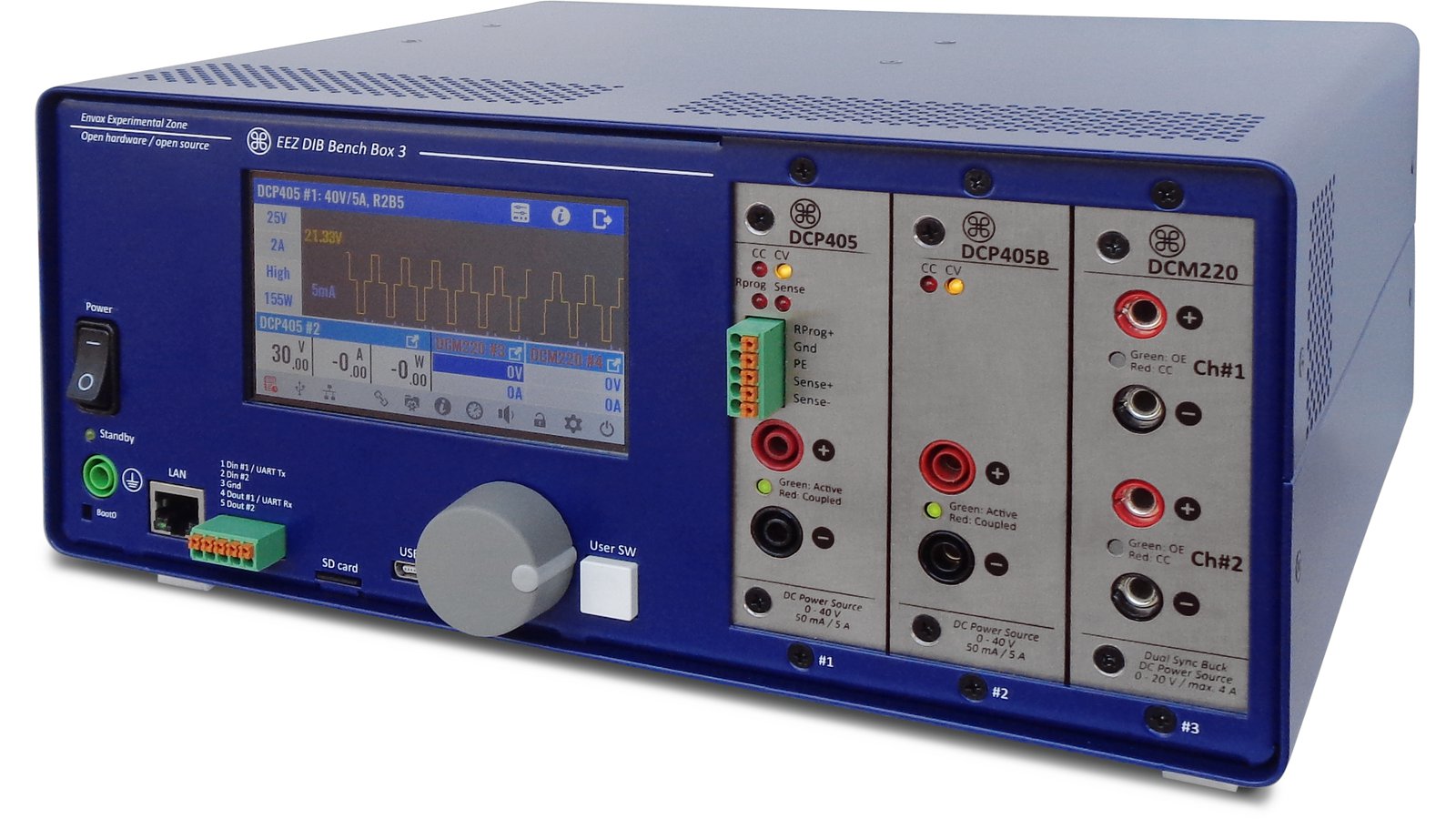 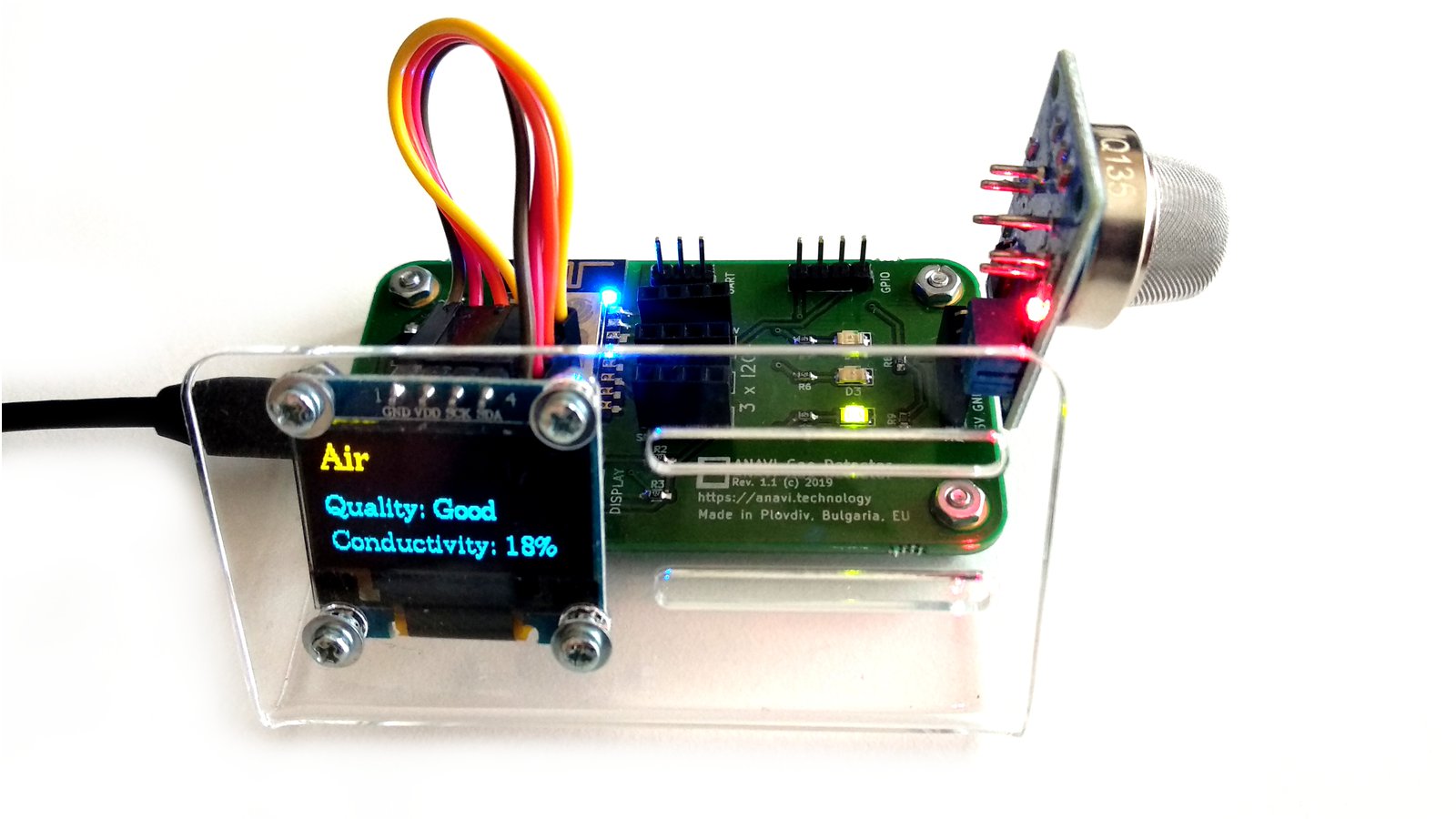 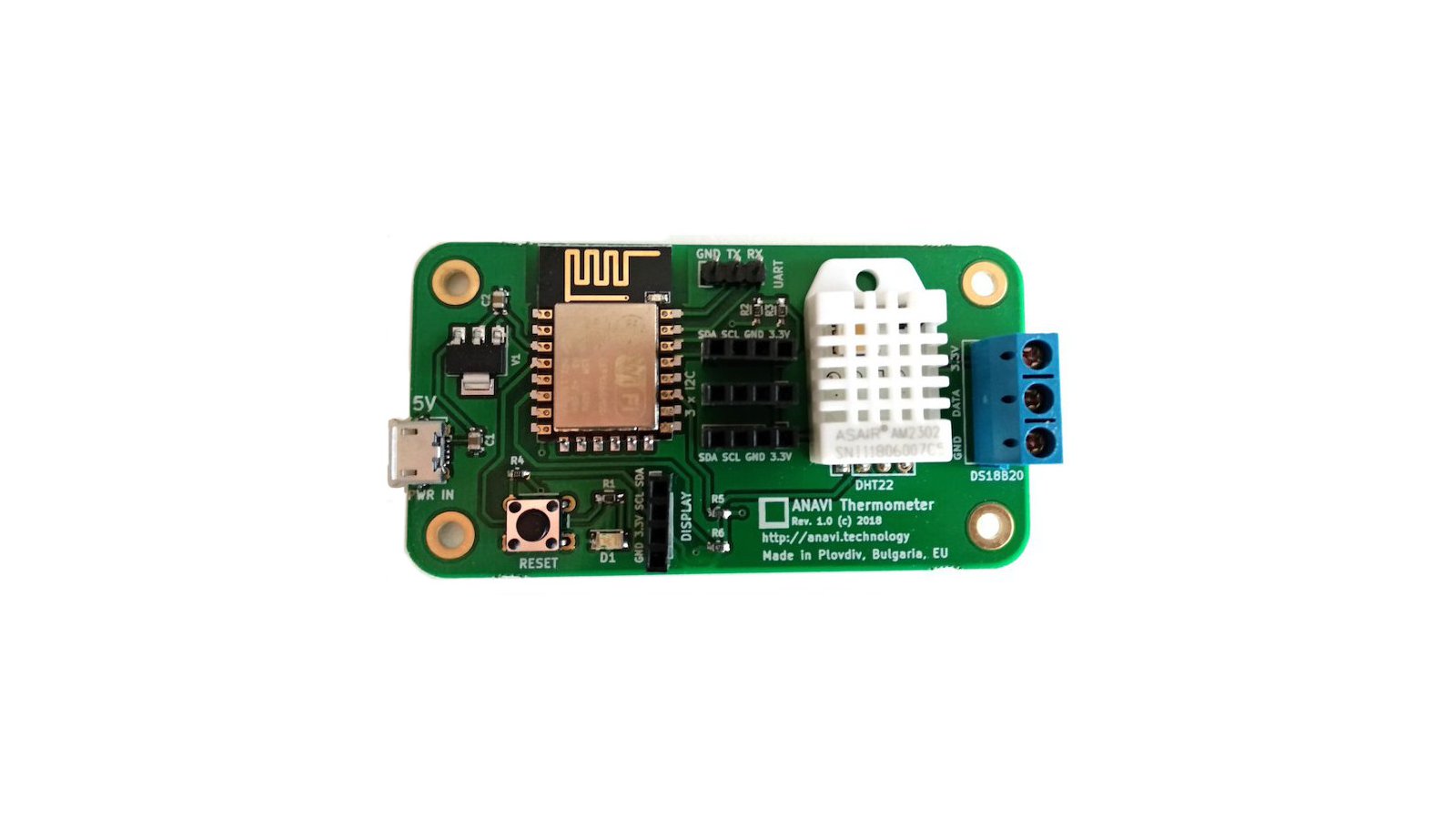 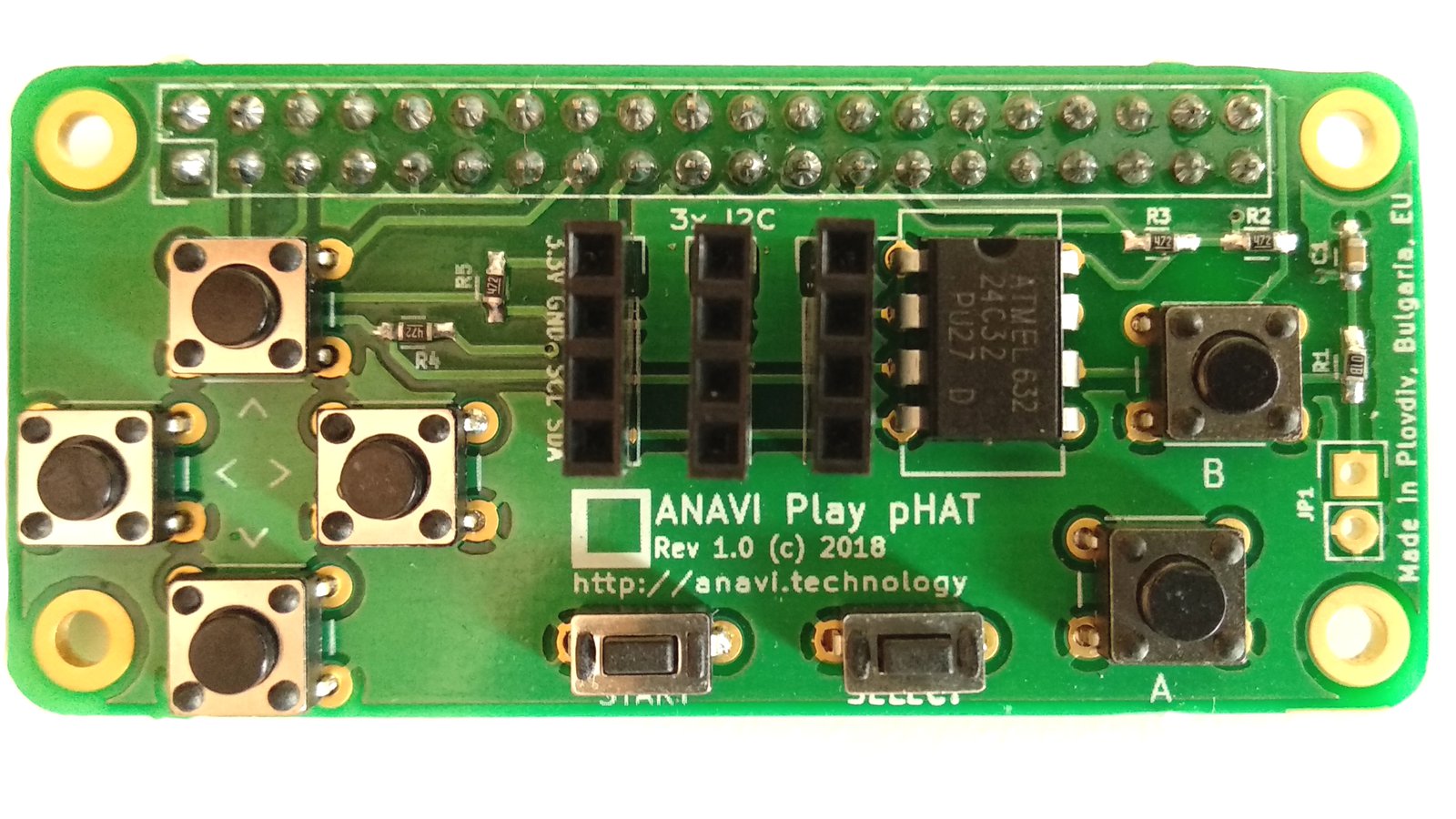 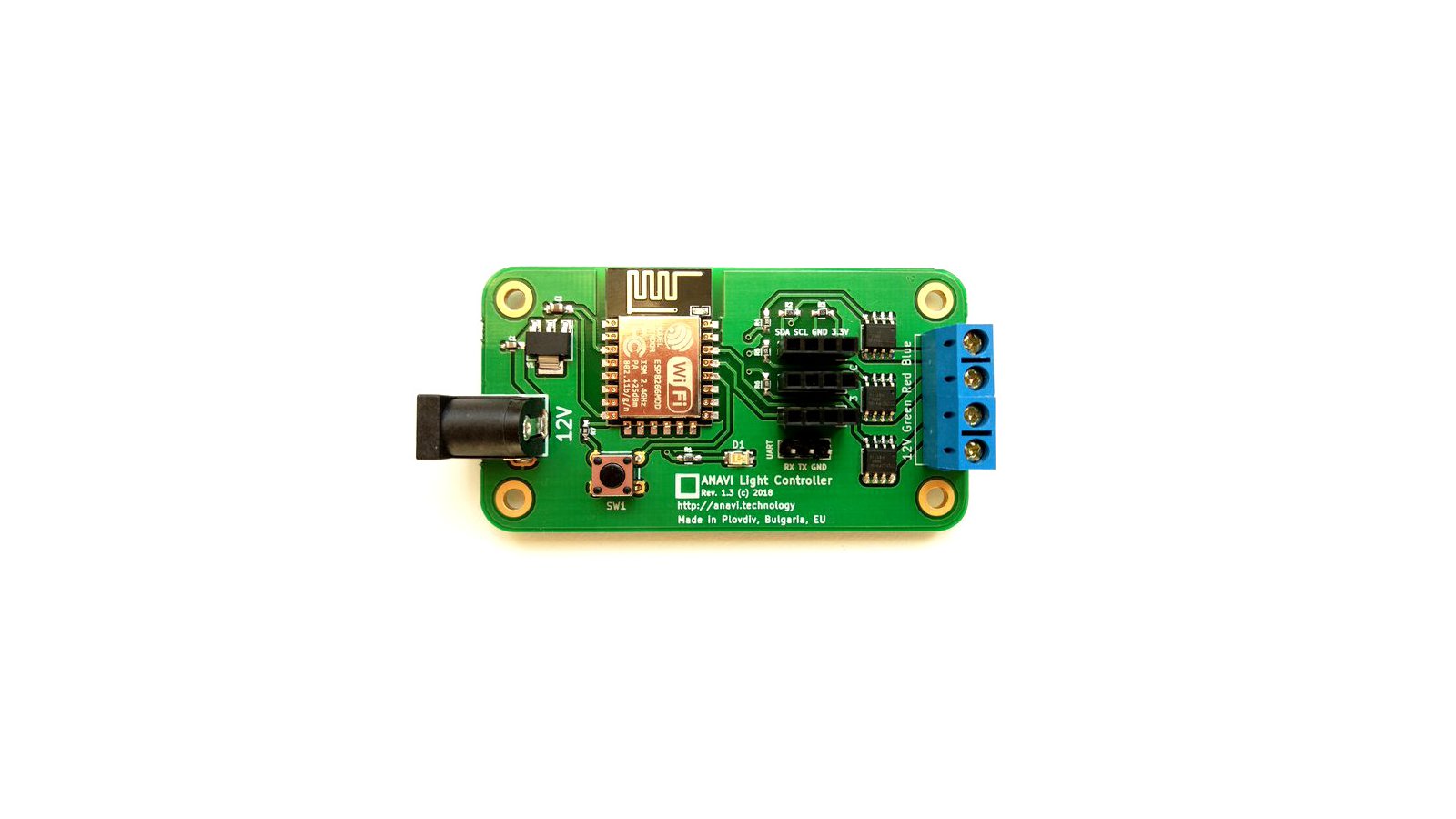 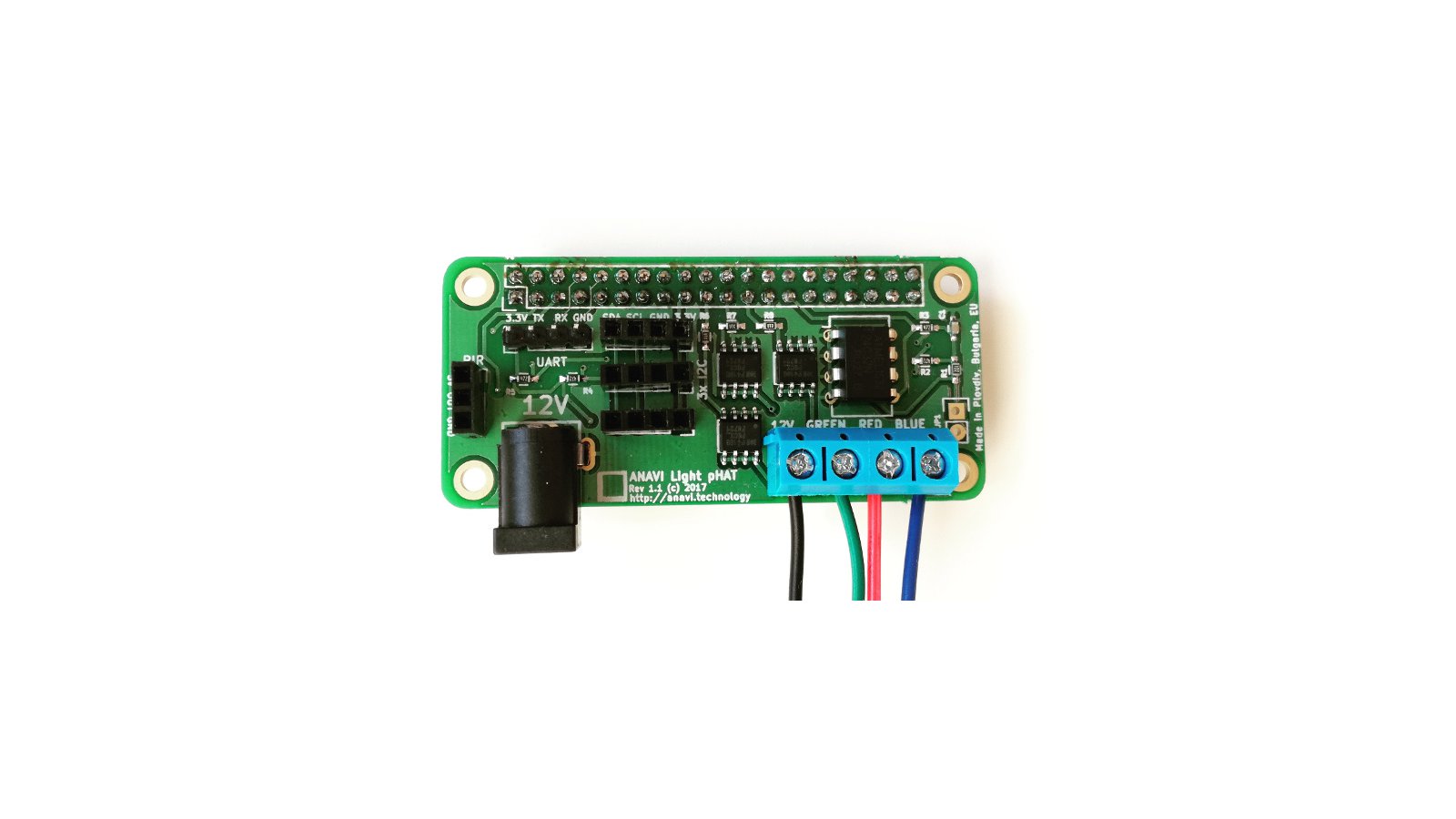 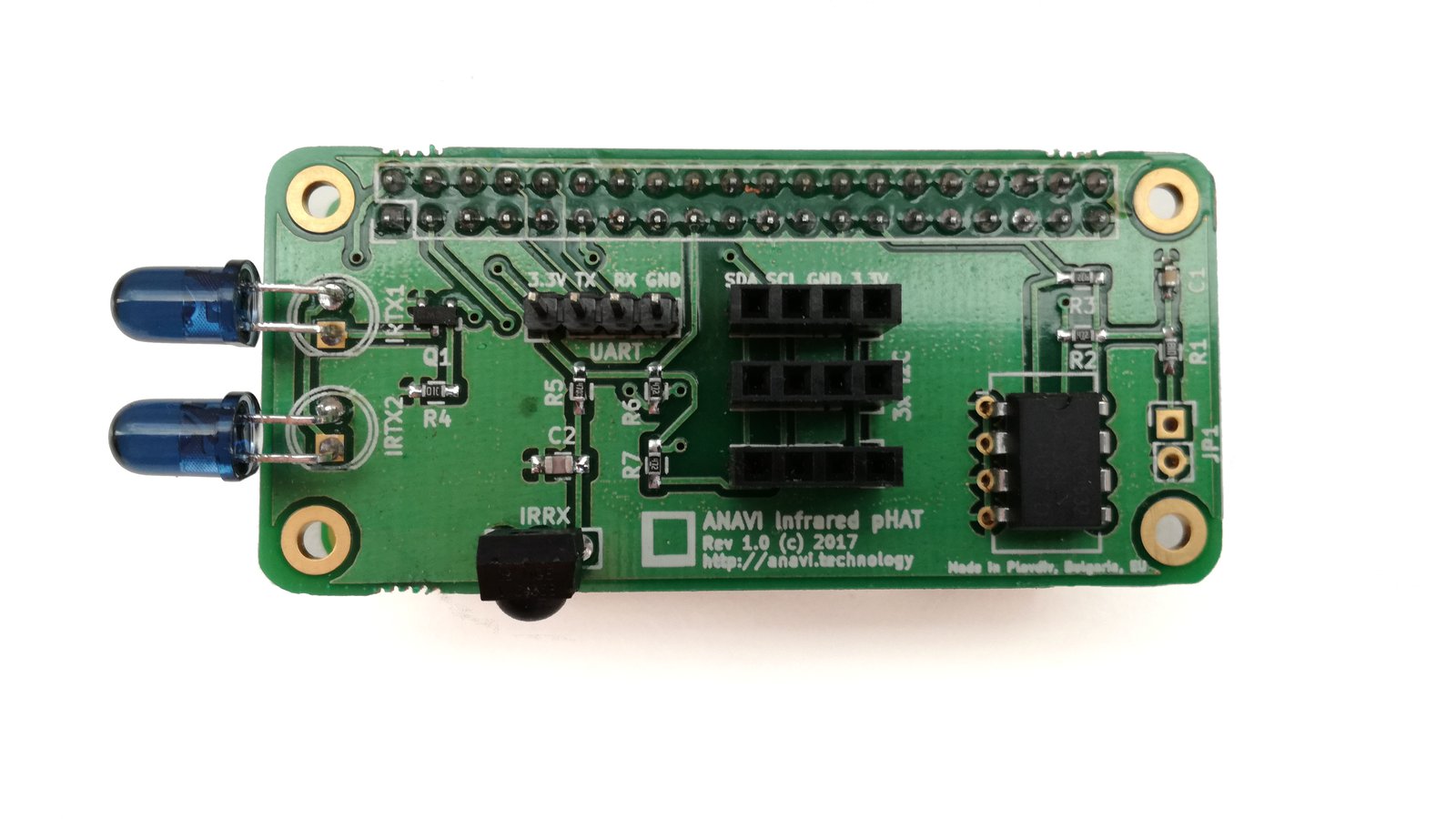 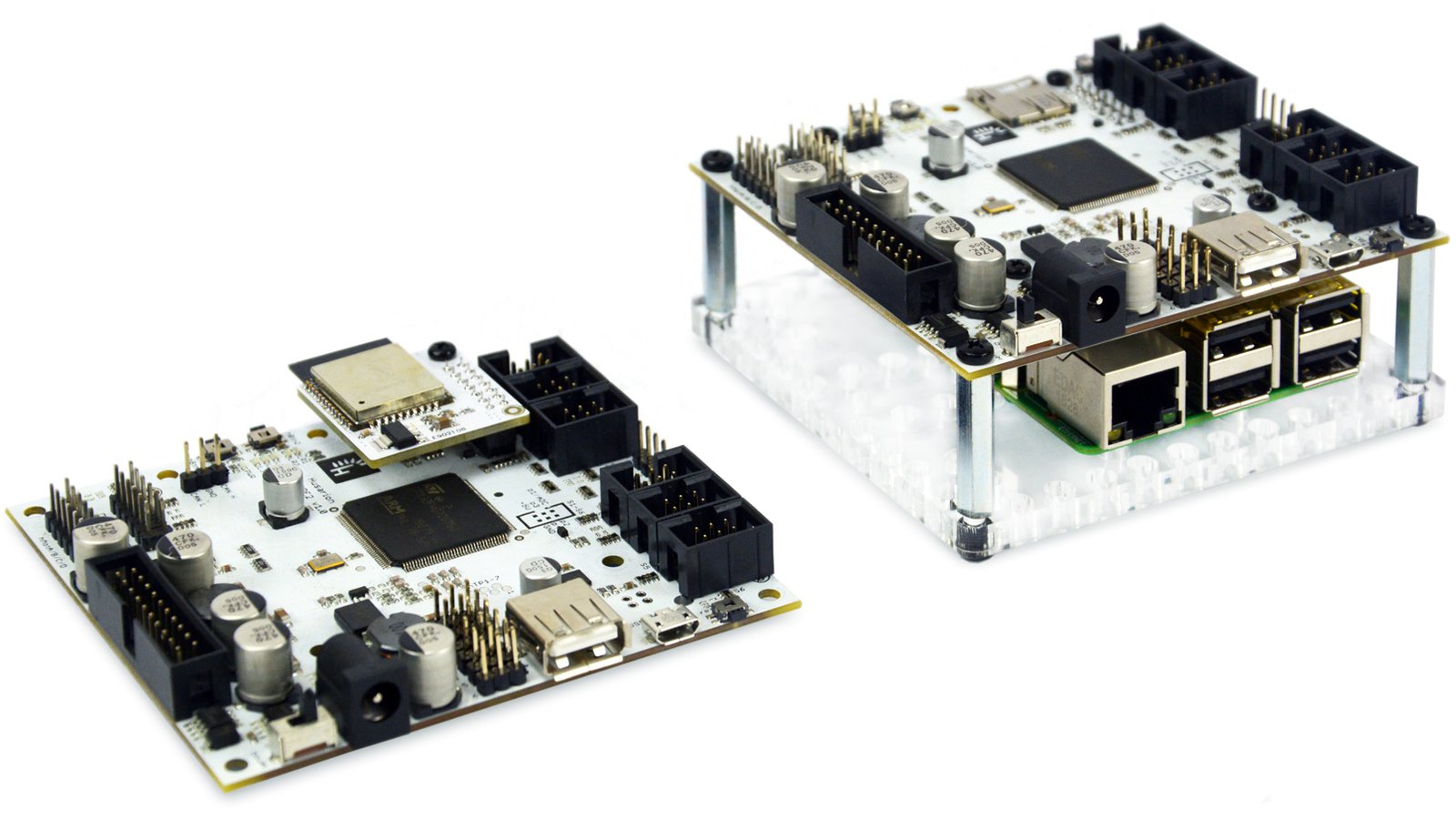 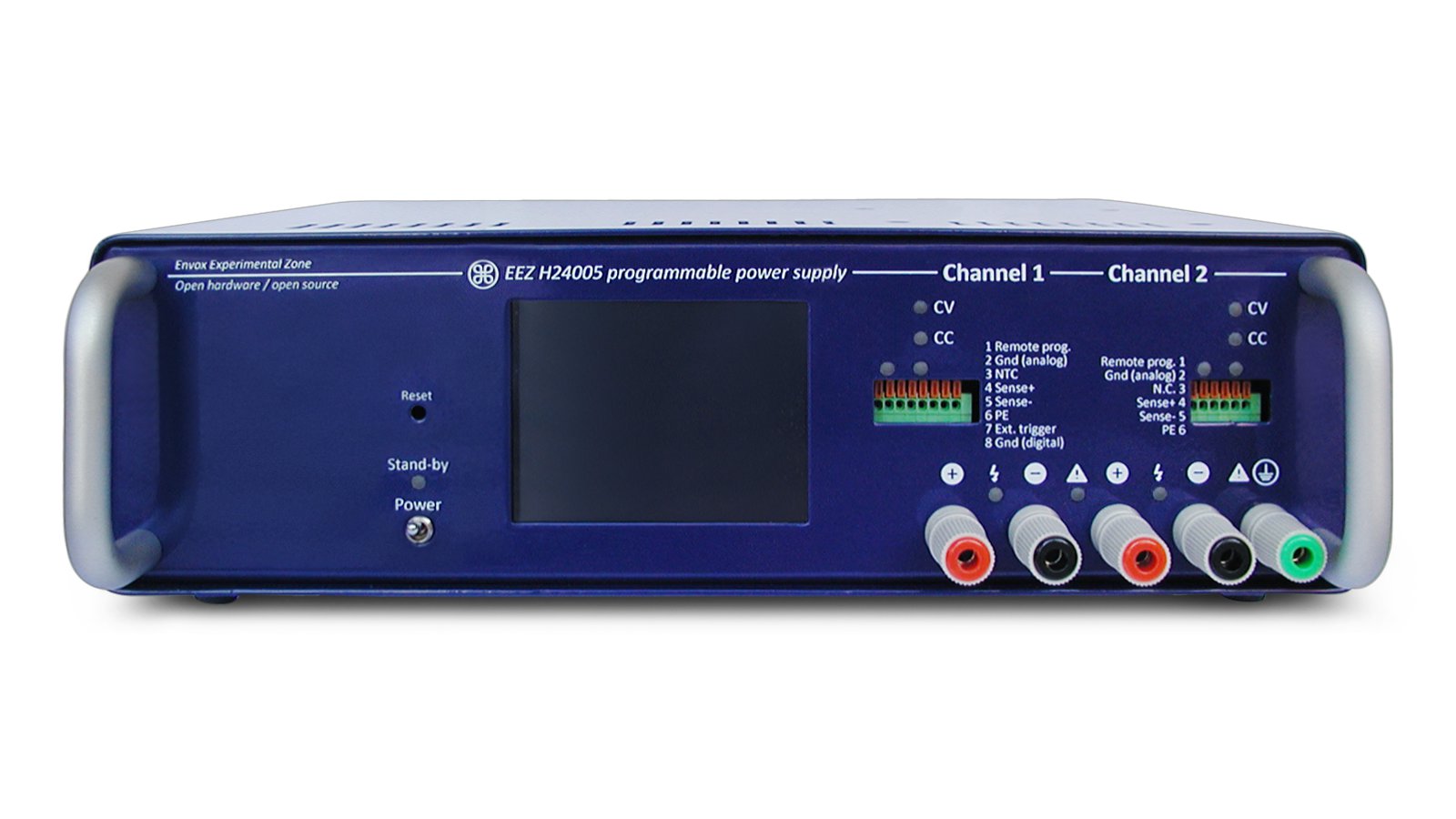