We are a design lab and fabrication facility dedicated to exploring the possibility that lies within the broadening realm of digital fabrication. It is conceived as both tool and partner to the inspired designer/maker – intended to affect deeper, more incisive investigations into our present modes of architecture, making & design. We pursue this agenda not in the interest of further spectacle, but rather in the hopes of imbuing an authentic excellence, a more genuine responsiveness, and a greater humanity to the things we make and the environment we live within.

SuperFab was founded in late 2013 by Andy Powell. Trained in Architecture, he has pursued this calling on the open fringes of contemporary professional practice. Since the initiation of his design/build practice in 2003, his work has sought the cultivation of a new model for shaping the built environment: one that fundamentally bridges the gaps that separate Architecture from Building, Design from Fabrication, and Development from our common Culture. 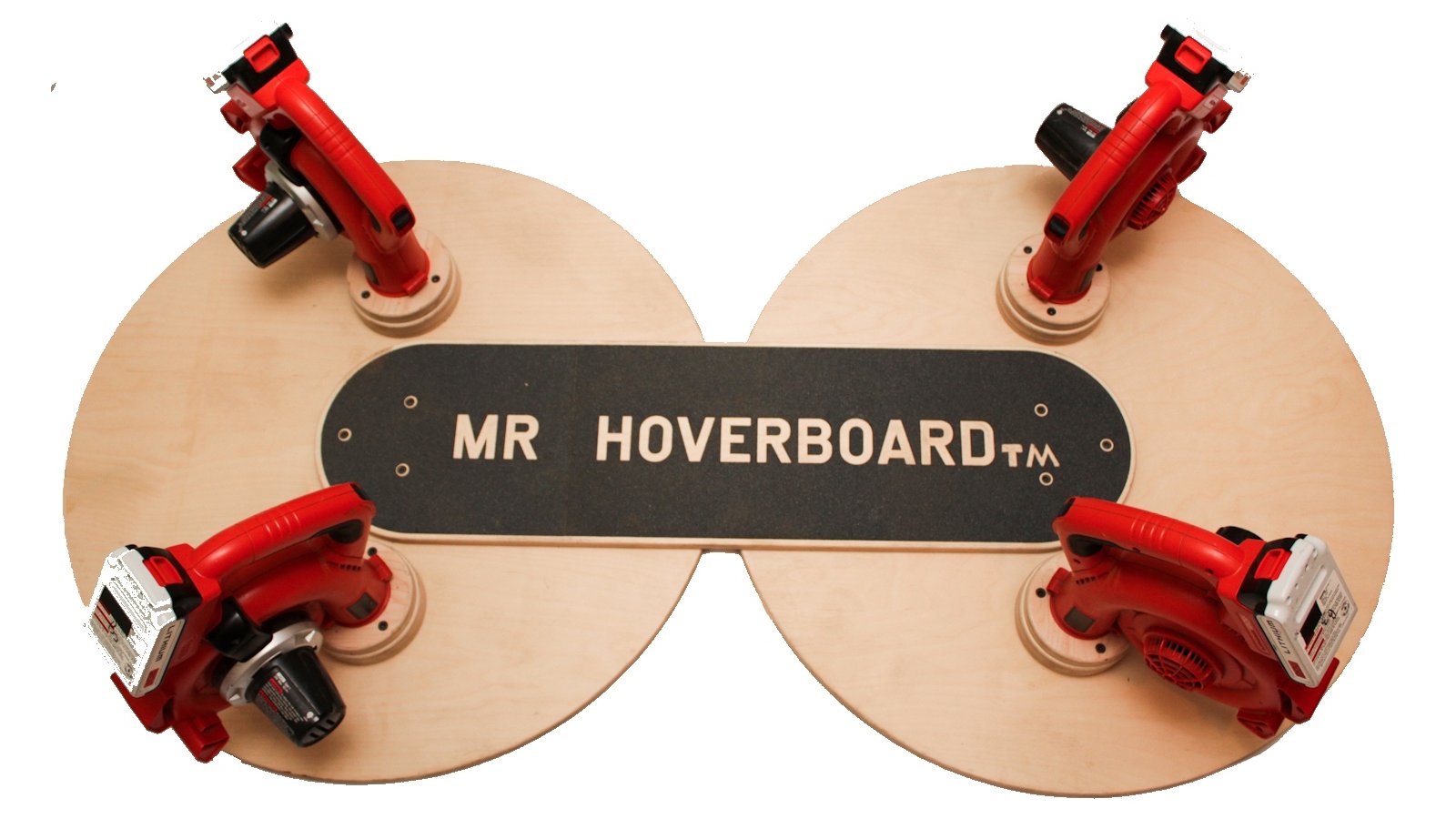