Suppliers of fleece, wool, roving, felt, and other sheep products.

Alan and Ingrid Painter moved to Puddleduck Farm in Redmond, Washington in 1974. The farm was named after a childhood memory of a book by the same name. Both farms had a great deal in common in that they were surrounded by acres of woodland with a long driveway leading to the home, barns and pastures through a "tunnel" of overhanging trees.

The first sheep, a Navajo-Churro ram and four ewes arrived in January of 1974. A second ram joined the flock the following year. Over the years rams have been added to diversify and keep the genepool healthy. Ewes have been selected mainly from progeny of our own breeding. We retain approximately 40 ewes. Offspring have been sold all over the United States and Canada. 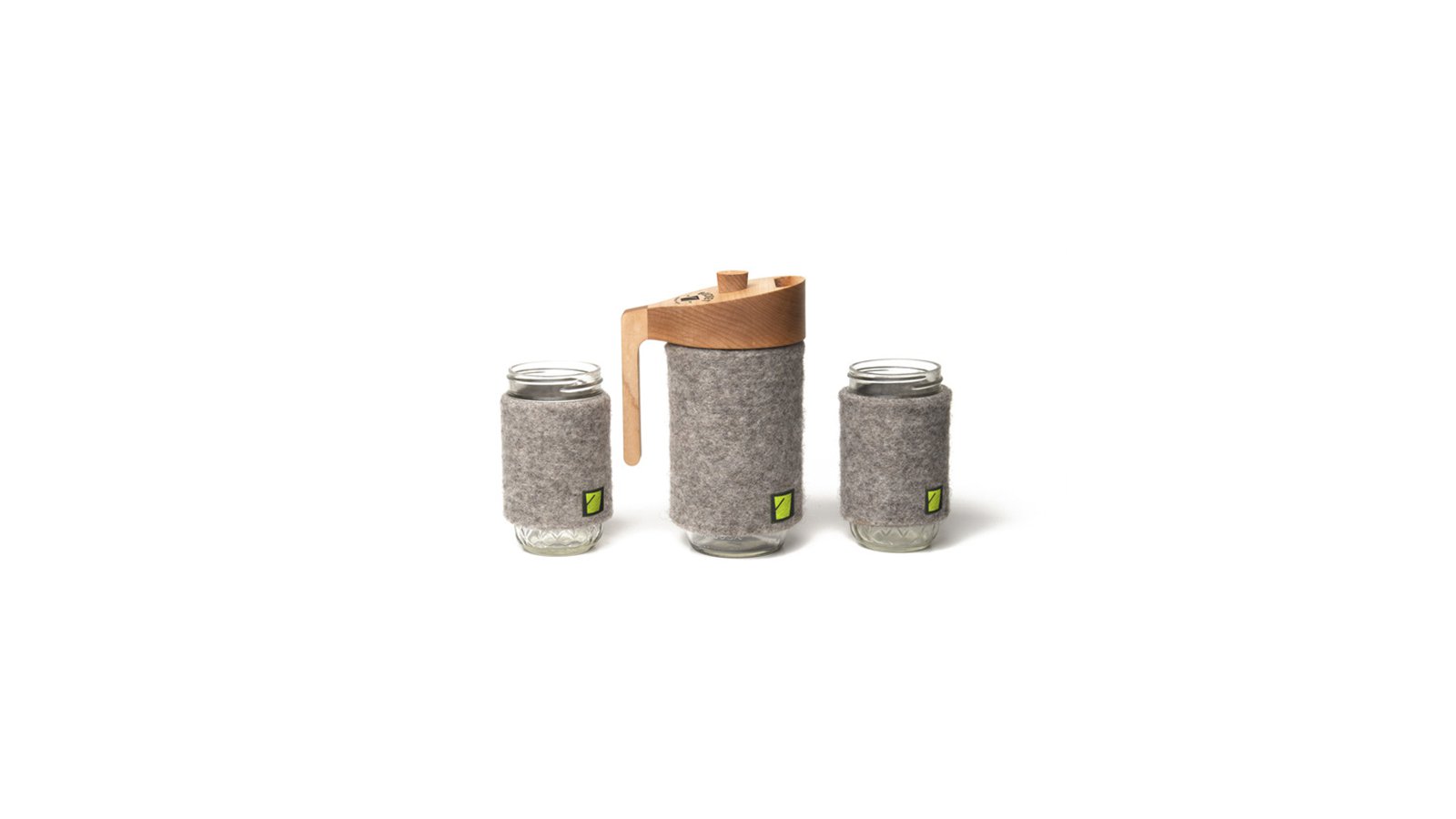