A party for hacking, discovering, and sharing hardware

We’re happy to announce that Nadya Peek will join us at Teardown as both a presenter and a DJ!

Nadya is an assistant professor at the University of Washington in the Human-Centered Design and Engineering department where she directs the Machine Agency. She is VP of the Open Source Hardware Association, half of the design studio James and the Giant Peek, and plays drum machines and synths in the band Construction. She completed her PhD on "Making Machines that Make" at MIT in 2016, advised by Neil Gershenfeld. 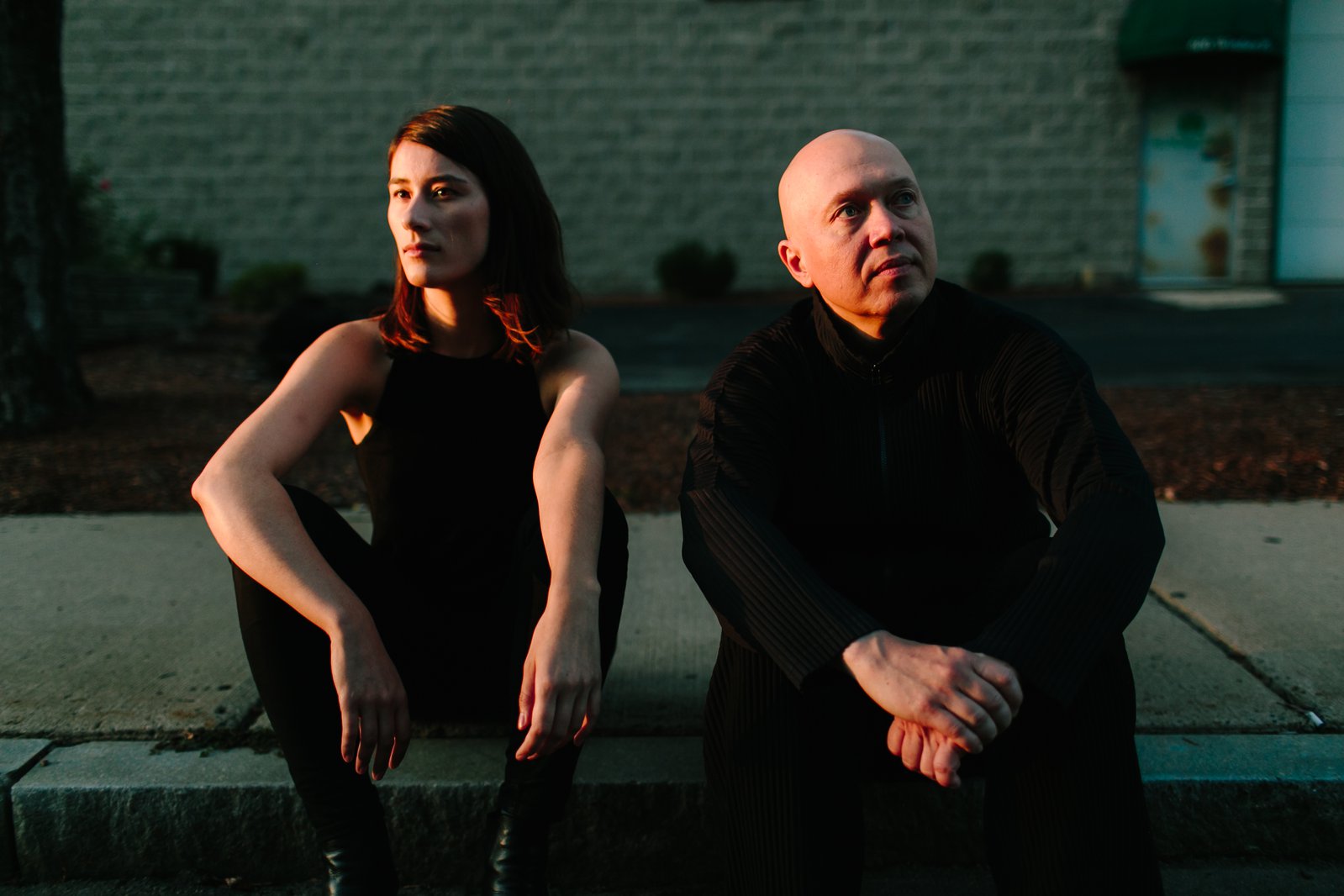 Construction is a music collaboration by Nadya Peek and Marko Ahtisaari.

Many of you are already familiar with the perfect, purple printed circuit boards from OSH Park. Heck, our office is flooded with prototypes sent to us by project creators from around the world. The irony of course is that OSH Park and Crowd Supply are practically neighbors, both located in the greater Portland area. That’s just one of the many reasons we’re thrilled they are an official sponsor of Teardown. 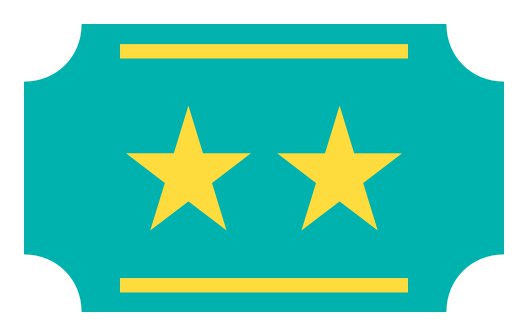 Call for Proposals Extended by 10 Days

We’ve heard your calls (and texts and emails) — the call for proposals has been extended until April 10 at 11:59 PM PDT. In fairness to the many of you who have already submitted (thank you!), we’ll start assigning slots now. Everyone who has already submitted a proposal will hear back from us this coming week.