Our second annual party for hacking, discovering, and sharing hardware

Grant Imahara joins us at Teardown!

Here are just a few of the fabulous events and people that will be featured at Teardown 2019, including former MythBuster Grant Imahara. 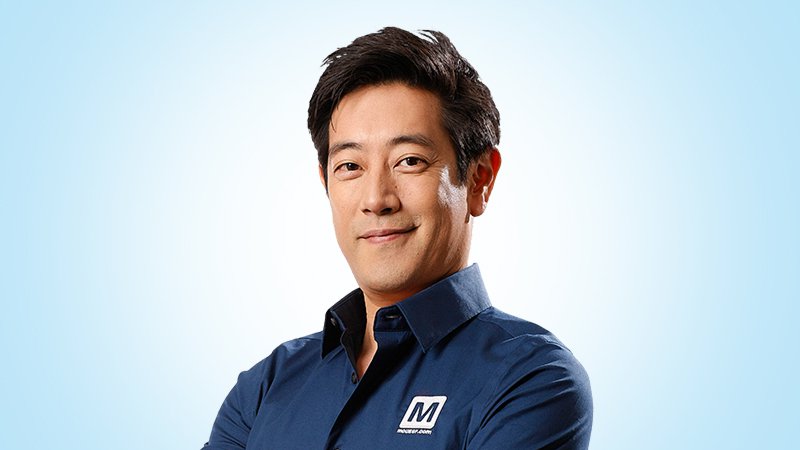 I Want to Be an Engineer: Perspectives on Getting Started in Engineering

Well-known in the engineering community, Grant Imahara has paired his engineering expertise with a successful TV and film career. In addition to his roles on MythBusters and BattleBots, Imahara has worked on many famous robotic characters, including R2-D2 from Star Wars, the talking robot skeleton sidekick Geoff Peterson from The Late Late Show with Craig Ferguson, and the Energizer Bunny. He is currently consulting for Disney Research, working on next-generation robots to go into Disney’s theme parks around the world. Grant Imahara will join panelists and share his unconventional journey into the world of engineering.

Performance, acting, and art have unique practices in terms of repeatably conveying character, motivations, and relationships to a human audience that may benefit the development of everyday robots. Entertainment also offers venues for deploying robots and potentially new approaches to constructing knowledge about social robots, and avenues for collecting data from large numbers of people at a time, e.g., in a performance setting or in the wild. This talk will share examples of simple robot expressions from robot furniture to dancing robot jellyfish to robots that tell jokes on stage.

A hands-on crash-course in Verilog and FPGAs in general, using the new iCEBreaker board. It is self-guided and self-paced. Instructors and assistants are here to answer questions, not drone on with text-laden slides. The workshop uses entirely open source hardware and software.

Piotr Esden-Tempski is co-owner of 1BitSquared. He designs, maintains, and manufactures 1BitSquared products. His background is Graduate Degree in Computer Science from the Rosenheim University of Applied Sciences in Germany. He has designed and built open hardware and contributed to open source projects since he was in high school.