Some of you have been waiting for a long time, now. But the time has come – as the campaign has is now live. The first 25 early bird units will ship soon after the funding goal is reached, so be sure to act quickly if you want one ASAP. 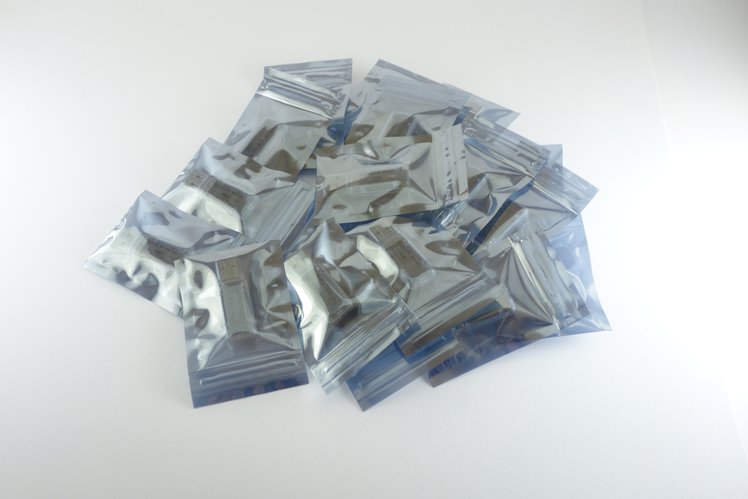 During the campaign I‘ll continue working on the driver-side and try to get all changes to upstream drivers.

There is one fix that needs to be merged into (at least) the Ubuntu kernel to ensure the ath9k_hwrng (if present) doesn’t dominate all other entropy sources. Also stay tuned for further updates where I will go into deeper details of how modular entropy multiplication actually works. 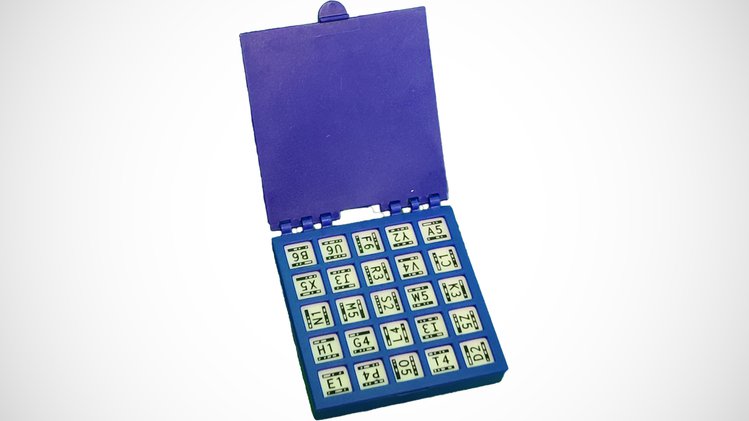