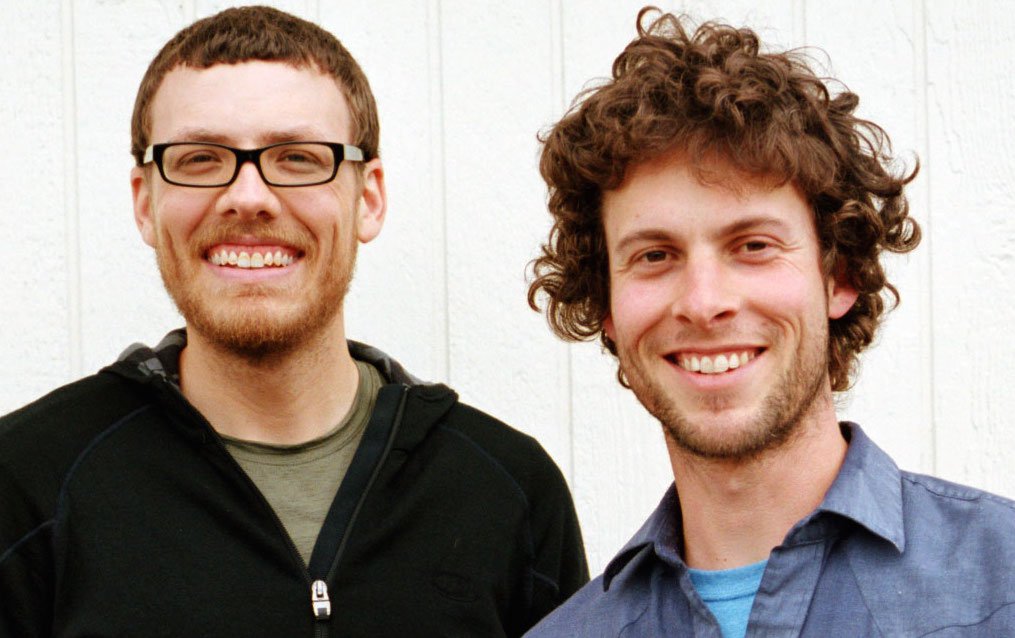 Rob Story (left) and Bryan Kappa (right), the creators of the Portland Press.

Like many Portlanders, Bryan and Rob have a thing for Mason jars. Also like many Portlanders, they have a thing for coffee. A serious thing. So one day, along with a few coworker friends at their day job, they got to thinking - wouldn’t it be great if we could use a Mason jar as a French press coffee maker? That would sure beat a fragile, cheaply built press made offshore from mystery parts.

From this smart, simple idea the concept for the Portland Press was born. But how could they go from a terrific concept to a successful product?

Drawn to crowdfunding, daunted by the supply chain.

As a part-time arborist and as a wind energy engineer respectively, it’s safe to say that neither Bryan nor Rob had the capital or the experience to bring a product to market without help. Crowdfunding was an obvious choice since it would provide money for manufacturing and help test the waters to see what people thought of their product. They learned about Crowd Supply through a friend and decided that if it worked well for crowdfunding, then it would be worth a try for its ongoing retail, logistics and delivery services.

“We ultimately stuck with Crowd Supply because it could also be a retail outlet right out of the gate. That alone is a huge lifesaver,” said Bryan.

Rob and Bryan weren’t just concerned with what they were making, they were also concerned with how it was made. They wanted their customers to know, with complete transparency, who had built their product, where it was built, and from what materials.

They also really wanted a product made locally, with as many parts as possible sourced from the greater Portland area. So, once a prototype was made, they found local suppliers and manufacturers, and settled on a per-unit cost that would cover manufacturing, shipping, and hidden costs before the campaign launched. Crowd Supply directed the project’s marketing and PR efforts, resulting in not just positive coverage for the Portland Press, but lots of inquiries from retailers wanting to carry their product.

"We relied heavily on the marketing and press from our initial campaign, too. We started getting calls right away from retailers wanting to sell the Portland Press.”

It takes a village

Because transparency was so important to Rob and Bryan, they shared detailed information with their backers on all manufacturers and suppliers during the funding campaign. This helped them built a strong, trusting relationship with their backers:

“We visited factories to assess where the parts were made, we shared pictures, and we showed the faces of people making the parts. This helped us be more successful during our campaign.”

Their openness also led to backers chiming in with input on the design. In fact, backers helped identify a critical design issue they were able to remedy in the first run, avoiding a possibly costly mistake.

The Portland Press raised over \$68,000 in crowdfunding and pre-sales, with an initial campaign goal of \$50,000. They have now sold and shipped more than 2000 units of the Portland Press, and have since founded Bucket, “a product development and manufacturing startup… dedicated to making products as responsibly as possible and to creating a relationship between consumers and the people who craft the products they buy.”

Today, the Portland Press continues to be a top seller on Crowd Supply, on the Bucket website, Amazon, and in brick and mortar retailers across the country, including select Starbucks stores.

"Crowd Supply’s success was ours. They really went above and beyond to help us succeed." 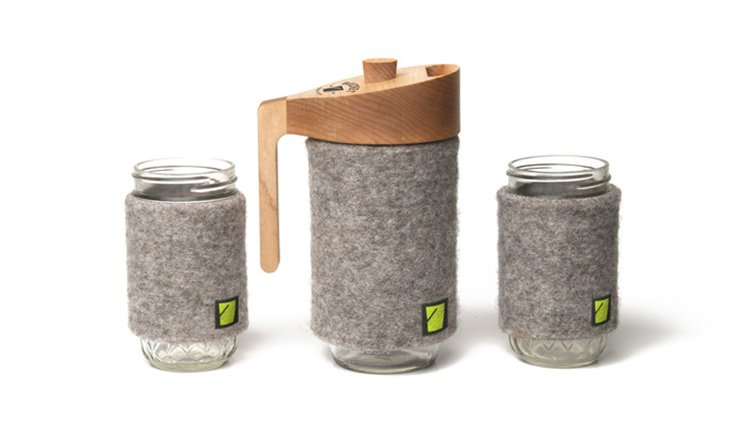