This update will cover some technical details of FPGA development over CaribouLite and the SMI interface. In both aspects, CaribouLite has major contributions and we would like to show them. The weekly questions from backers and answers come next, and finally we will have a special topic about the real Caribou - the amazing animal CaribouLite is named after. Have a nice read (and watch)… 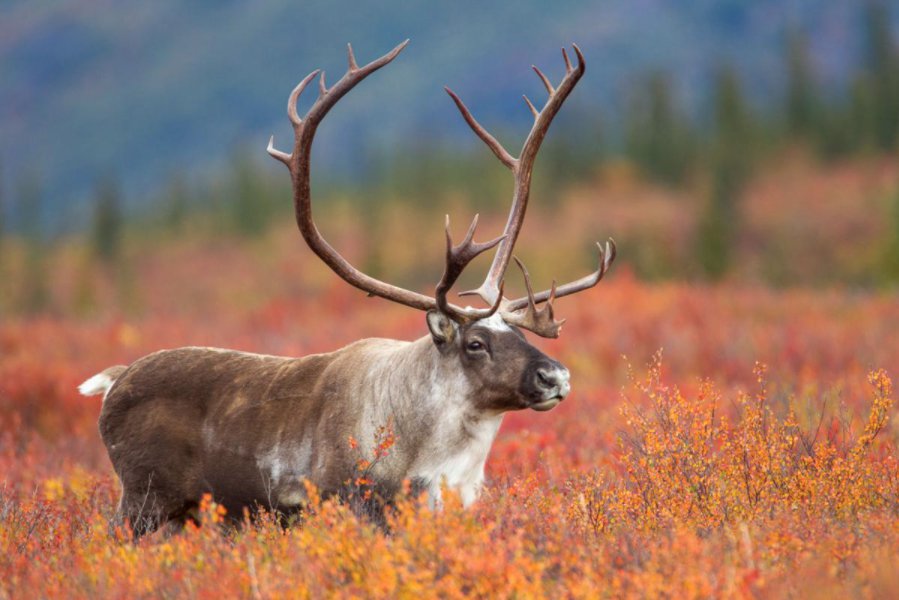 The last week was fully dedicated to software, firmware, and debugging. In a complex system such as CaribouLite we have hardware, RF, firmware (FPGA), and Linux-side software that should all work together flawlessly on both RF channels - a difficult task. But a flawless experience using CaribouLite is crucial, not only for our backers, but also for us.

But, as in often the case, "Occam’s razor" had its own plans for us… We eventually found that the spectral noises and images we had witnessed over the last few weeks were merely the result of an FPGA firmware bug! What a surprise.

CaribouLite is not only an SDR HAT, but also a great FPGA development board. And it provides access to the RPI’s SMI interface (maybe the only dev board doing so today) to experiment with. All development can be done over an RPI (that is exactly what we did), including firmware! To give our audience more insights into the FPGA/firmware/integration parts, we’ve created a tutorial video that explains CaribouLite’s architectural choices and FPGA/SMI micro-architecture.

You can access the coresponding presentation slides in our repo. Make sure you subscribe to our YouTube tutorials channel to be notified on the next demos and presentations.

What is a Caribou (aka, Reindeer)?

Caribou, or rather "Xalibu", meaning "one who paws" by The Mi’kmaq (an interesting read by itself), is a type of deer living in northern Europe, Siberia, and North America [1].

Unfortunately, caribou are endangered as their numbers are in constant decline due to the heavy industrialization of the woodlands of Canada. To survive and prosper, caribou need large areas of undisturbed forests and vegetation. Logging, oil exploration, gas extraction, and mining (gold, uranium, tar sands, etc.) are cutting into these forests and are violating the delicate natural balance essential for caribou and other species to survive.

While searching for a good name for our "Raspberry Pi SDR", many possibilities came up. Product, project, and file naming have always been among my weakest skills (I guess it is part of being an engineer). But then a good friend (Thanks, Yuval) asked "Why not Caribou-Board?" and that was a hit since the two antennas on top resemble a caribou’s horns (as seen in the stunning picture above).

We hope our naming choice will remind all of us to read and learn more on the costs of industrialization and its elusive and shy victims. 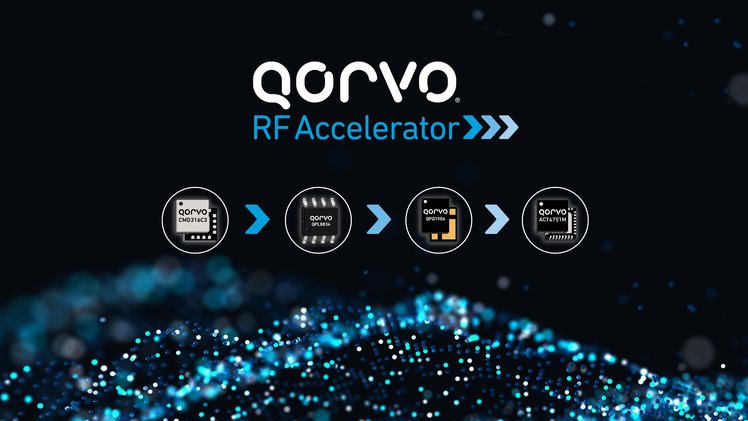