Read our recent Medium article that highlights a collaboration between NVIDIA and Deepwave Digital for the latest cuSignal 0.13 release. 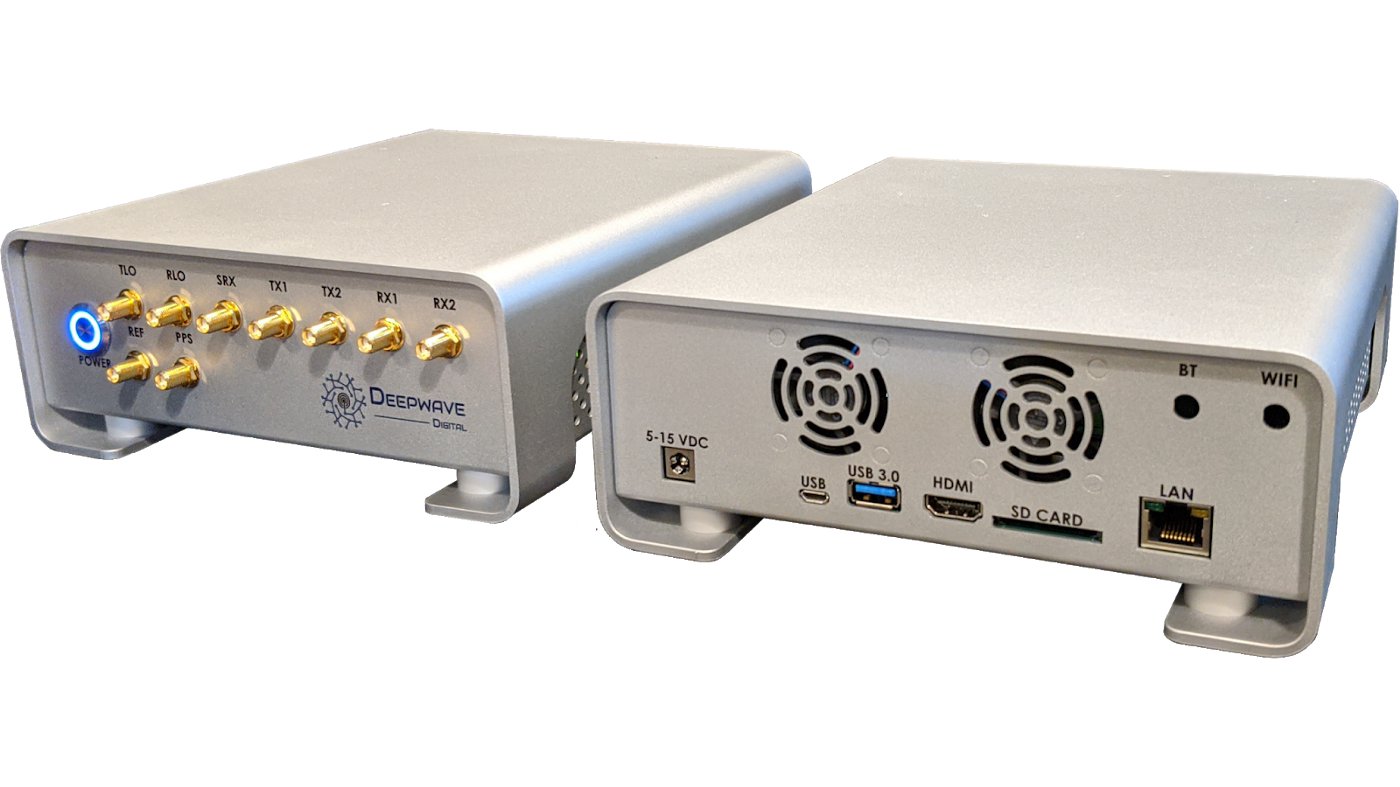 Deepwave Digital collaborated with NVIDIA to enable their latest release enhance the online processing capability for the AIR-T. For those new to cuSignal, it is a GPU-accelerated version of SciPy Signal Library with the goal of allowing traditional signal processing at GPU speeds. cuSignal is part of the RAPIDS program at NVIDIA.

Among the new features in this cuSignal release is a polyphase resampling filter. In the video below we demonstrate an 8x real-time data rate improvement (0.467 Mbits/sec vs. 3.7 Gbits/sec) on an embedded Jetson TX2 GPU over an embedded ARM CPU. Both benchmarks were executed on the AIR-T. These python interfaces to GPU accelerated signal processing functions, along with intuitive function calls for allocating GPU/CPU shared memory, provide a clean user interface compared to other hardware accelerated signal processing libraries.

If you are interested in learning more, check out the Medium article.

If you want to know more about Deepwave Digital products, click here.