Mike is amazing. He was concerned his existing PCB assembly equipment would not cope: most of his customers have PCBs with 0.8 mm pitch quad flat packages and the like, whereas we’re dealing with much smaller pitches. So, what did he do? He went out and bought an entire floor of equipment that could handle BGA ASICs such as the Allwinner A20 and FBGA78 DDR3 RAM ICs.

I cannot quite believe how lucky we’ve been to have found him. Mike studied economics at university, and took over the family business somewhere around 2012, when I first encountered him. He is quite young, and, bless him, he gets extremely stressed at the huge responsibility of having so many factory workers depend on him for their livelihoods. He genuinely does actually care. So, the test run of 100 starts after Chinese New Year. 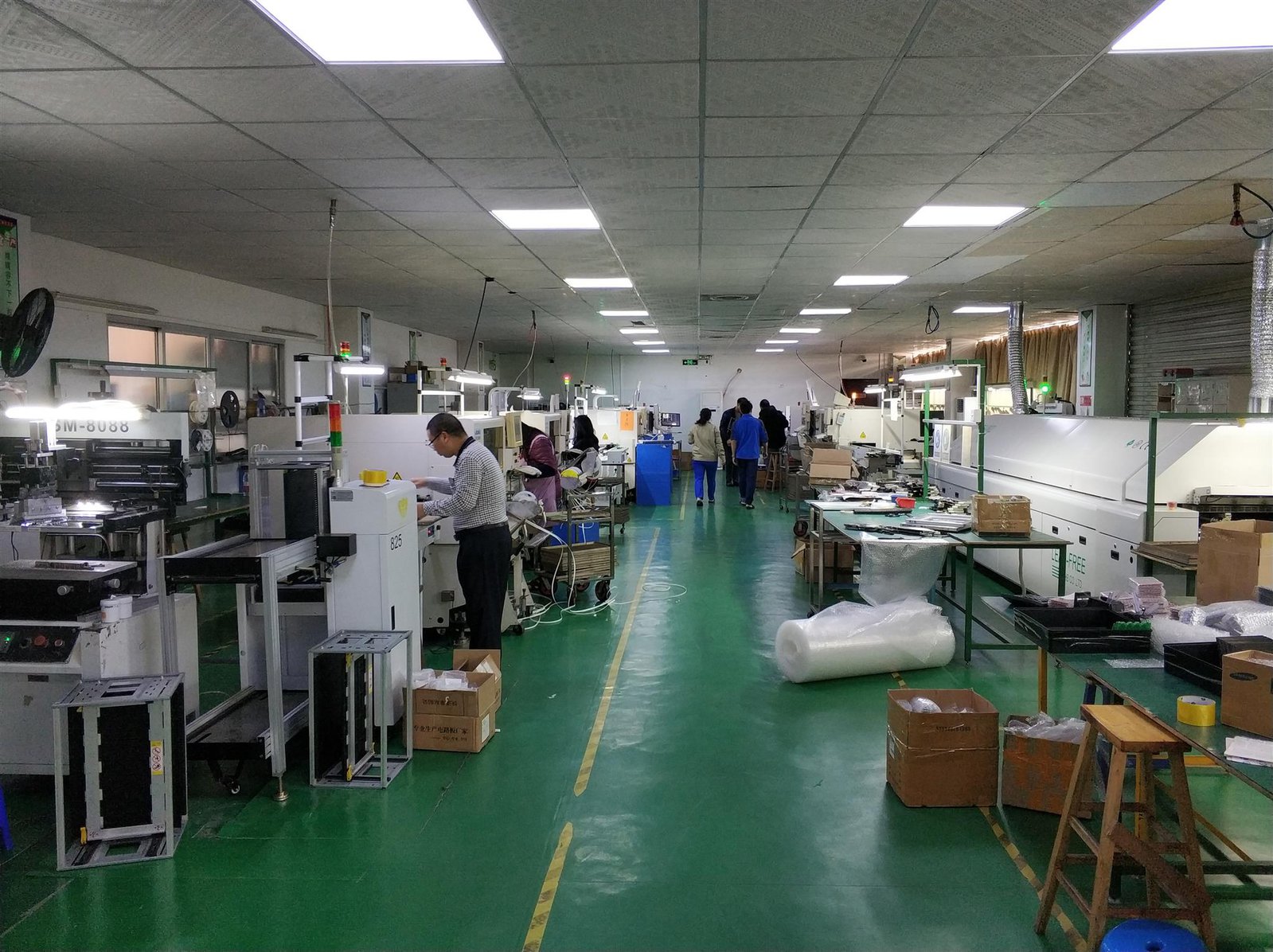 On a separate note, I decided to put in an additional grant application to the NLnet Foundation. NLnet has a privacy-focussed call for proposals, for which the transparency of the Libre RISC-V SoC clearly qualifies. However, it wasn’t until a couple of weeks ago when I encountered Spectre-style attacks that could be fired off from JavaScript, of all things, that I realised the EOMA68-A20 and EOMA68-RK3288 and jz4775 Computer Cards would all be immune to Spectre-style timing attacks, by virtue of them all being in-order cores. So, I put in a second grant application, specifically to help with EOMA68.

Lastly, I just wanted to thank everyone who has been in touch with donations. It’s helped enormously, as I am still waiting for that unethical company that I worked for to refund me nearly €3,000 EUR in expenses.