We lowered the funding goal and are well into production of both the PC2 and rev 1.1 of the PC1.

Though there’s only an hour or so left in the campaign, we’ve been thinking and speaking with Crowd Supply for a while about lowering the funding goal. We feel comfortable doing this for a few reasons. First, we set our goal fairly conservatively, so there was a good amount of cushion to begin with. Second, the continued sales of the Personal Cloud 1 from our previous campaign have helped quite a bit, but of course aren’t reflected in the PC2 campaign. Finally, we’ve received enough interest from enough corners that we’re confident there’s a future in this business and we’re willing to put in a bit more as needed to make it work. Given all that, and in consultation with the Crowd Supply team, as of now, our funding goal is being lowered from \$45,000 to \$28,000 and we’re officially funded. Of course, if you’d like to cancel your crowdfunding order, that’s not a problem - just contact Crowd Supply support within the next two weeks.

Lest anyone think lowering the funding goal has put us at risk of not delivering, we’ve proceeded ahead of schedule with production of the PC2 and the second round of PC1. In fact, we just received the next round of 100 PCBs for the PC1: 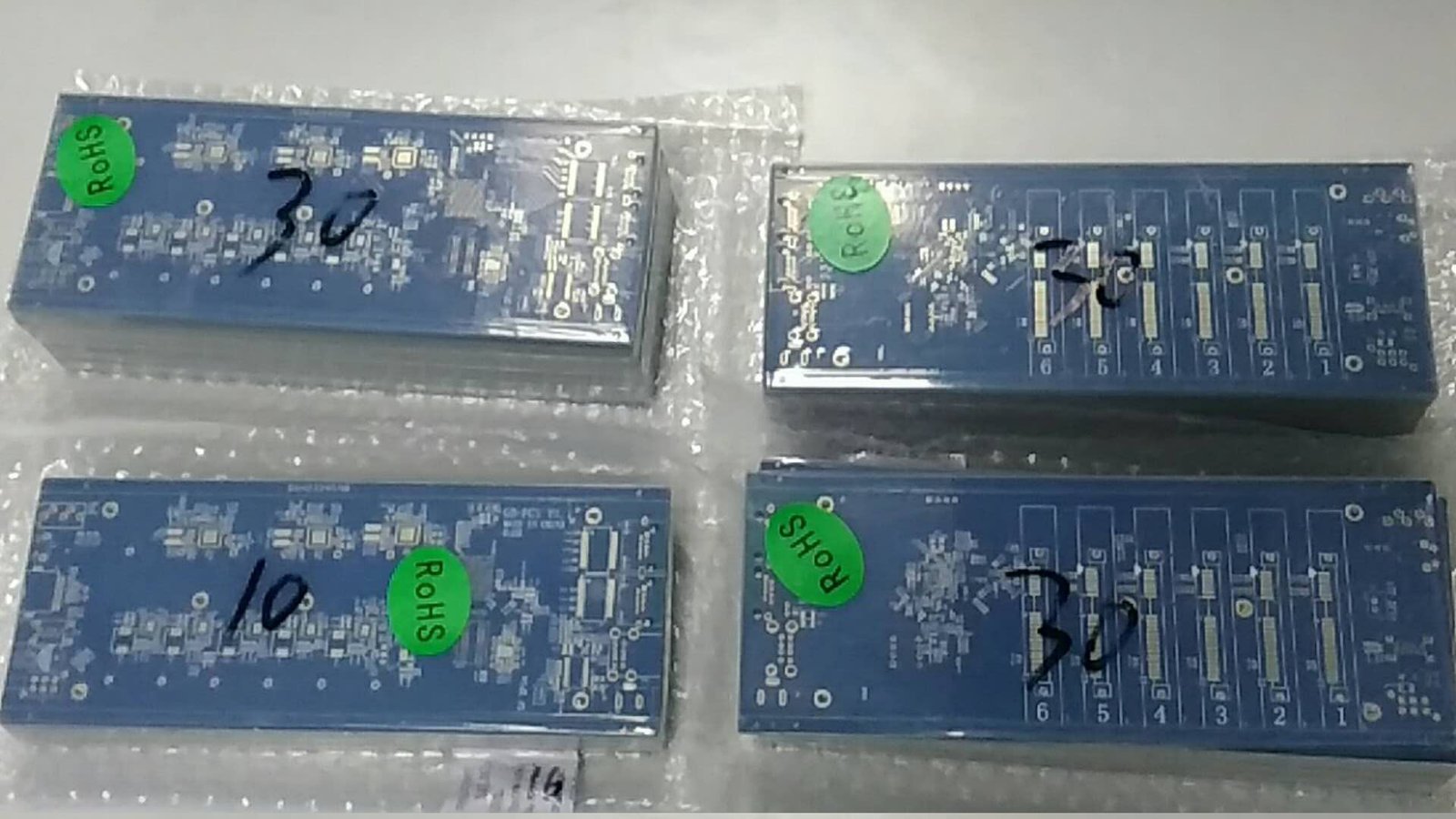 We expect all 350 PCBs for the PC2 to arrive in a week and we’ve already acquired the PC2 power supplies: 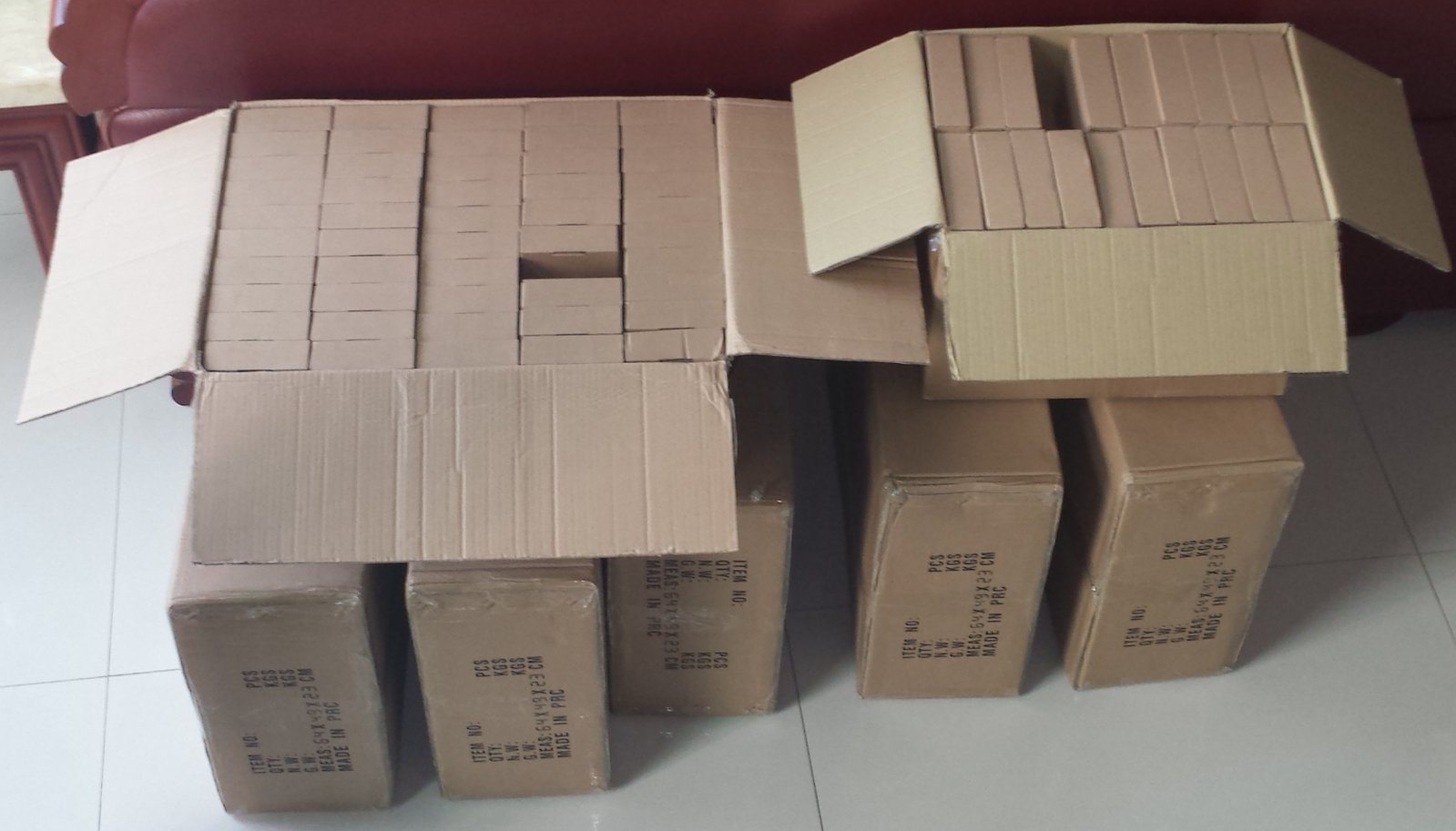 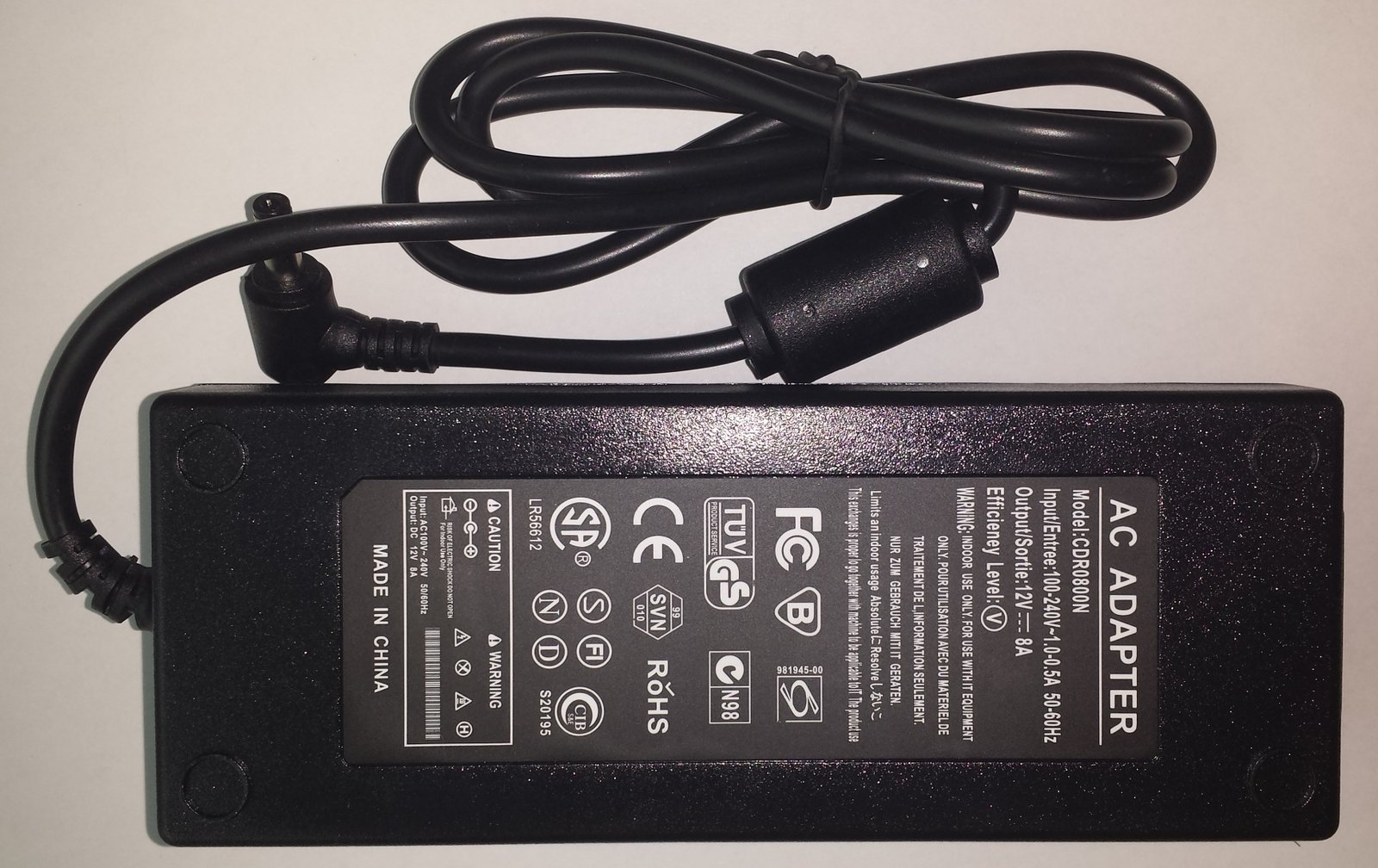 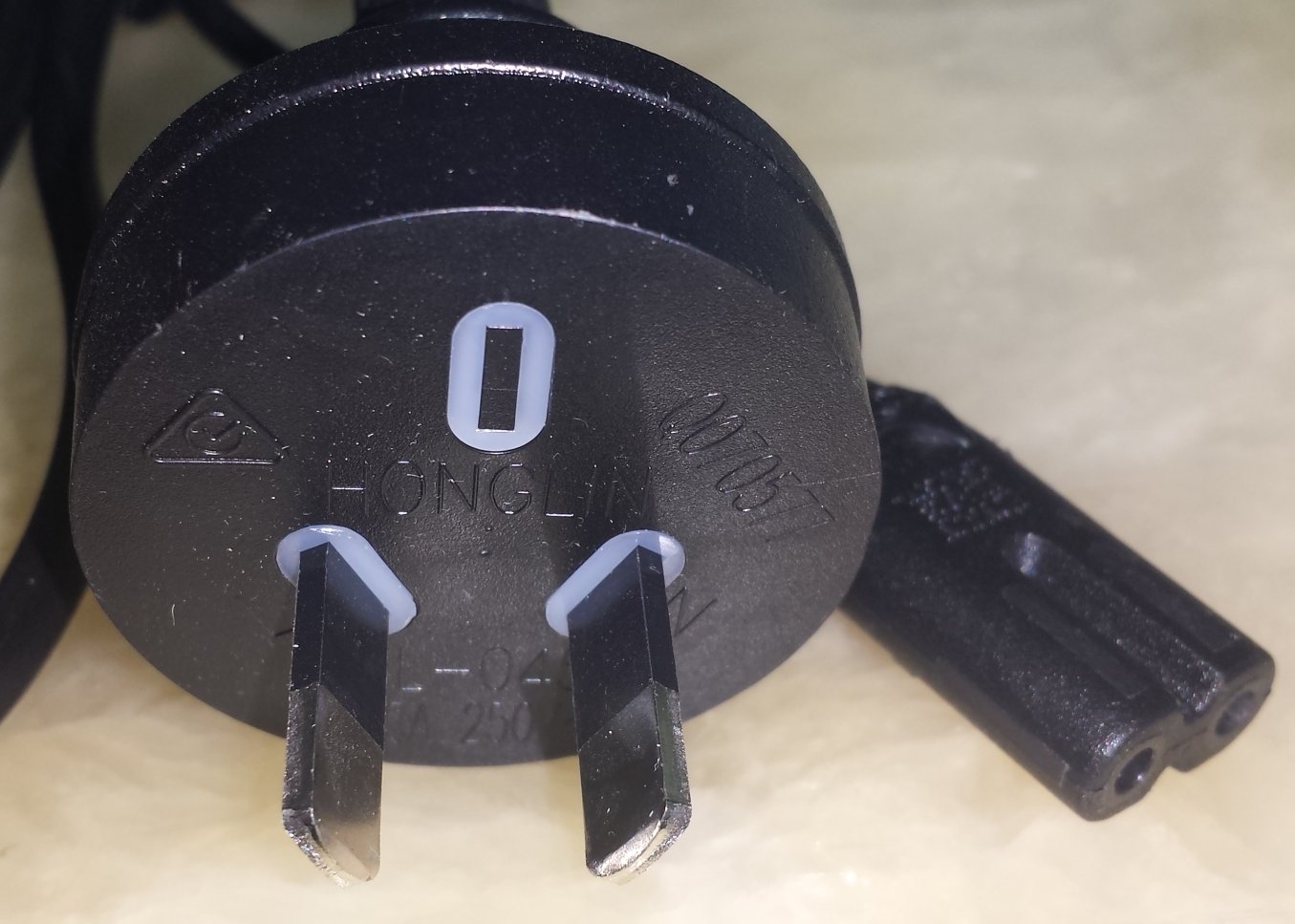 Finally, an electrical plug compatible with AU and NZ sockets

As you know, the PC1 and PC2 boards have a lot in common. During the development of the PC2, we managed to backport a few hardware improvements to the PC1.

For example, both the PC2 and revision 1.1 of the PC1 board will have a better SPI flash chip, the Spansion FL256SAIF00. Unlike the previous chip, this one reboots on soft reset (power on) as one would expect and does not require a reset patch. It’s also the only 3.3 VDC 32 MB chip we could find and actually get a sample of.

Another improvement the PC1 rev 1.1 will be getting as a hand me up from the PC2 is 12 VDC supplied to the SATA port. This is useful for running non-standard drives, like the Western Digital VelociRaptor, or using extender cables for 3.5" drives or CD/DVD drives. Of course, you won’t be able to run six such drives because of the 3 A limit, but now there’s at least the possibility of interfacing to 3.5" when needed.