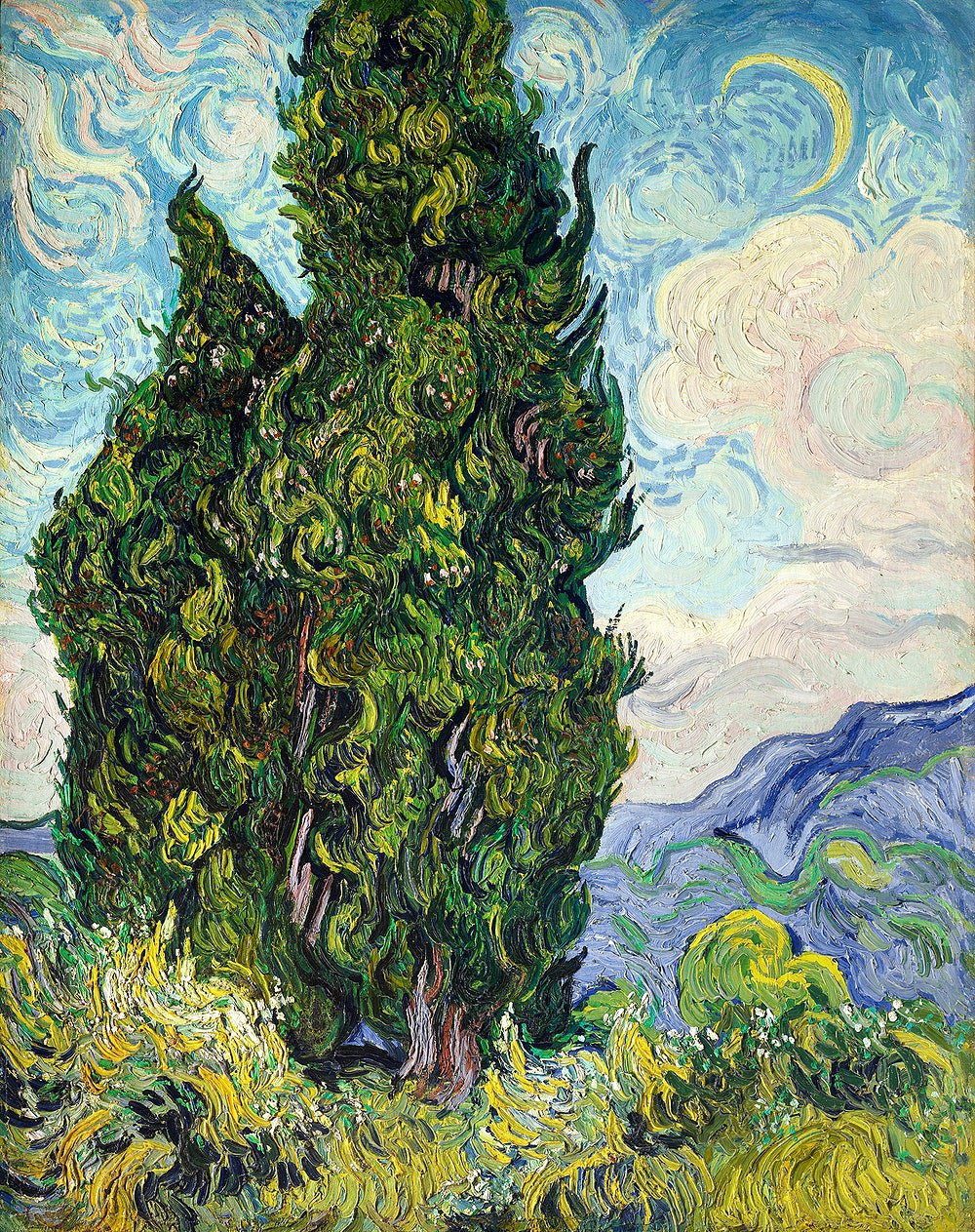 Open source is at the heart of everything Great Scott Gadgets does. When we design hardware, we publish the KiCad design files, firmware, and software under open source licenses. We try to ensure the documentation, tutorials, research papers, and videos we publish are openly licensed as well. It is the GSG way. While preparing for this Crowd Supply campaign, we took our commitment to open source even further by ensuring the music used in our campaign video is openly available too.

As we started thinking about our campaign video, we began to wonder what music we should use. While electronica is a traditional choice, I thought we might consider a more diverse set of options, including classical or acoustic music. I started my search by investigating music inspired by the moon.

I looked through a list of moon songs for ideas but decided it would be too much of a hassle to get rights for a popular song. Then I looked at a classical list and realized I had sheet music for some of the pieces. I sat down at my piano and tried to play a few. Straithe was listening, and when I started playing Debussy’s Clair de Lune she immediately said, "Use that one."

Shortly thereafter, I suggested Clair de Lune in a planning meeting with Elizabeth and Kate. They both thought the idea had some merit, but neither was excited about it. Elizabeth ended the debate by volunteering to take on the challenge of editing the video and making the final music selection.

A few weeks later, Elizabeth shared a draft video with us, and I was pleasantly surprised she had used Clair de Lune for the music! She said she had investigated a number of other options but kept coming back to Debussy. Although she didn’t favor Clair de Lune for the video at first, it was a piece of music she had always loved. The idea of accompanying LUNA with beautiful music inspired by moonlight grew on her. Unfortunately, we didn’t have rights to use the recording in that draft. We looked around for royalty-free options but couldn’t find any we liked.

At this point we briefly entertained the option of making our own recording. At least three of us in the company were theoretically capable of doing so, but it would have taken a lot of work. Practicing, tuning a piano, acquiring recording equipment, and setting it up would have required several days of effort before even starting the actual recording and editing. We felt it was more important to spend our time focused on LUNA development and preparation for production.

Then it occurred to me: We could hire my brother, David O. He’s a professional musician who could probably record the entire piece in one day. Normally most of his work is in musical theater, but during the pandemic musical theater hasn’t been a thing. Small gigs like this are more important to him now than they have been in the past, and we liked that our project would help support an artist. Additionally we realized we could pay him to release the recording for others to use! Great Scott Gadgets is not in the music business, but, as long as we were producing music, we wanted to do so in the most GSG way possible.

David considered recording with an acoustic piano but decided to use a digital keyboard instead. This process allowed him to edit nuances of his performance such as the timing or velocity of a single keypress and to share his work as a MIDI file. This appealed to the Great Scott Gadgets team as it is in the spirit of the Open Source Hardware Definition which requires design files to be published "in the preferred format for making changes".

Please enjoy and use his recording, a portion of which is used in our video. In addition to the audio track, he has released the MIDI file that can be edited in sequencing software. When you listen, imagine the beautiful light of the moon or of the LEDs on LUNA!