An open, programmable dongle for protecting USB devices from USB hosts and chargers.

Finally i have received the 1st batch of assembled units for the November campaign. And they look great! I need to flash and test each unit with firmware before shipping them, and that will be done ASAP! Read the full update.

After some minor production issues that needed to be handled the first PCBA has been produced and approved. Now hopefully the rest of the boards can be produced. The picture is the first assembled board in China. Read the full update.

All functions have been verified and the latest prototype run was a success. No new prototype builds are planned. The manufacturer has received payment and will start sourcing components. Expected delivery time from Itead is 7 Weeks due to Chinese holidays. Read the full update.

Thanks all the backers for making it happen. Now it's time for me to proceed with production. I'll send out regular updates so you all can follow the progress. Have a nice Holiday! Read the full update.

New design files with important FW and HW improvements have been uploaded to [Github](https://github.com/Newbadboy/UsbSafe2). The work with the production flash tool is now finalized and can be seen on the pictures. Read the full update.

I received feedback from a user that if UsbSafe² is connected to a juice jacking unit that also can toggle the USB power it will actually reset the privacy mode and allowing Juice Jacking. Read the full update.

Thanks to all backers! The campaign goal has been met. Lets aim to exceed it! Read the full update.

I'm so happy to see the campaign is going well so far! I've gotten great feedback suggesting improvements I can implement in the software to make Anti-Juice Jacking mode better. Read the full update.

Creator Karoly Simon is a BSEE and has 10+ years experience within the Telecom and Security industry. 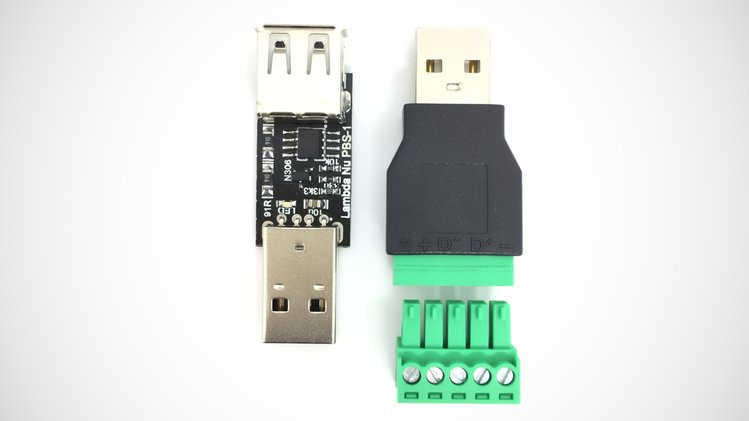