Here’s a quick update on where things stand with the bringup process, what’s left to do, and the projected shipping dates for the Alphas as well as production snickerdoodles & baseboards…

Since our last update, we’ve received the reworked boards and have been cranking away on getting everything fully booted. See if you can find the rework (hint: check out the upper left corner): 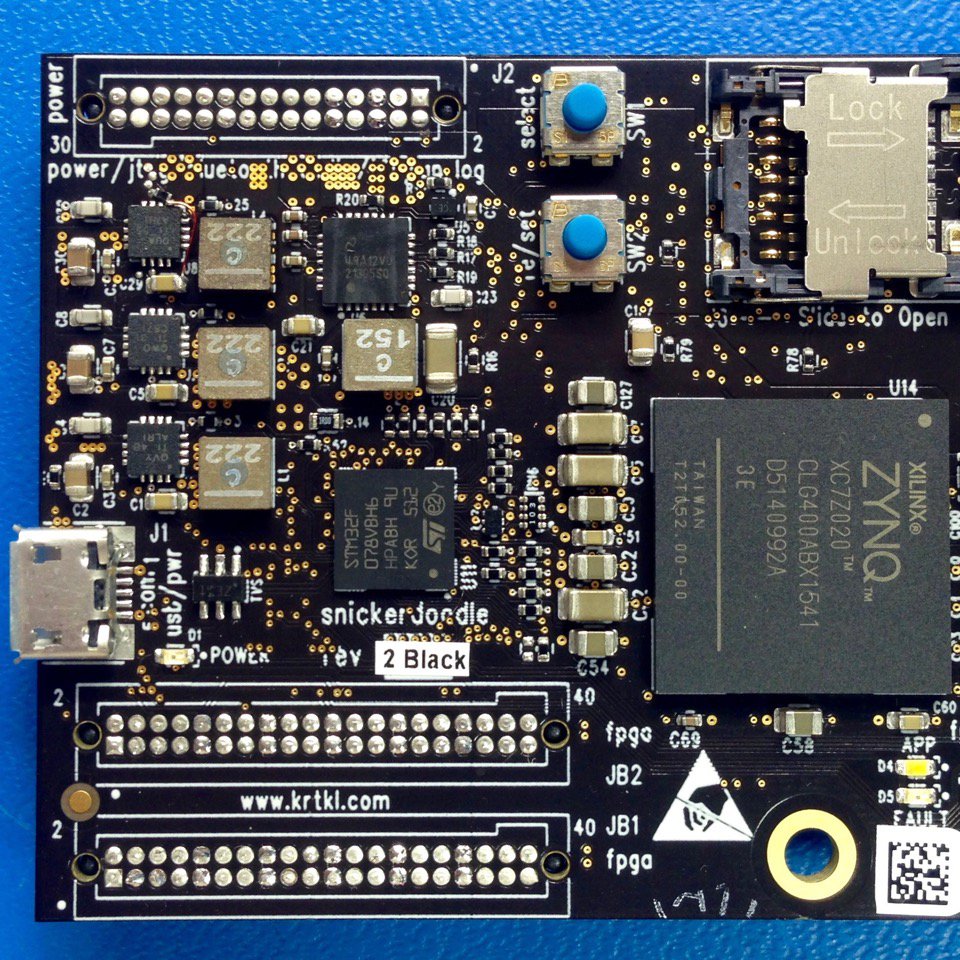 In case you missed it, here’s a closeup of the tiny (yet critical) fix under the microscope: 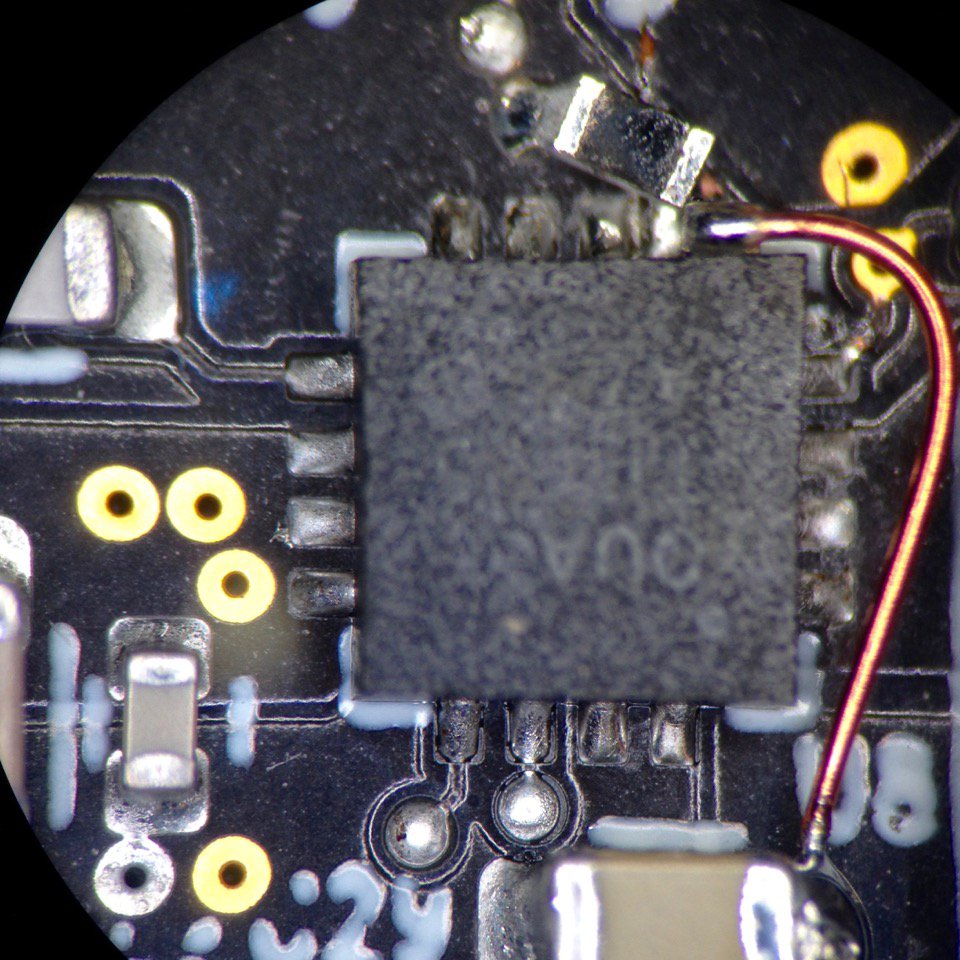 After these tweaks, the power rails are now fully functional, within bounds, and firing at 100%!

And, as of last night, the DDR-FPGA interface (easily the most complex on the board) has been fully validated and is performing flawlessly…which is a HUGE sigh of relief. Now “all" that’s left is: completing the full Linux boot, verifying the SD card link, and testing the wireless communications - all of which we expect to have completed by early next week.

As far as the schedule goes, the minute we check off these last couple items, it’ll be full speed ahead on the next round of fabs & assemblies. So barring any setbacks, we’ll be shipping out the Alphas the first week of April (which is only 3 weeks away)!

Now, the rest of you are probably thinking: ‘That’s cool, but when do I get * my * boards?!” While we’re still awaiting finalized quotes and lead-times on a couple key parts, it’s looking like the first ‘production’ batch of snickerdoodles and baseboards are (tentatively) going to be delivered in approximately 3 months. This puts things a couple months behind the original schedule, but the extra time spent ironing things out on the front end will ensure everyone ultimately receives “production quality” product - which we believe, given all your ongoing support, is what you deserve.

We hope the slight delay in delivery won’t be an issue. However, if you think this is going to cause a problem, please email us at hello@krtkl.com and inform us of your situation right away so we can figure out the best way to help.

That’s it for now. Expect another update sometime next week…with some (hopefully) gloriously good news!