[Note: If you have a giggleBits baseboard or sIO card on order, please be sure to read the third bullet point.]

Apologies for skipping the update last week; we were holding out for some notable progress to report on. Despite the lack of “breakthroughs,” we wanted to let you know where things stand:

snickerdoodle – We completed testing of the 100 partially processed PCBAs and still saw approximately the same failure rate we were seeing with the fully assembled boards. We are carefully collecting manufacturing and test data and working closely with Xilinx to determine the root cause of the high dropout rate on the FPGAs during assembly. Oddly, it’s come to our attention that the issue may actually be software related as opposed to a hardware related (false failures) so we are carefully looking at that this week and will share more as data becomes available. 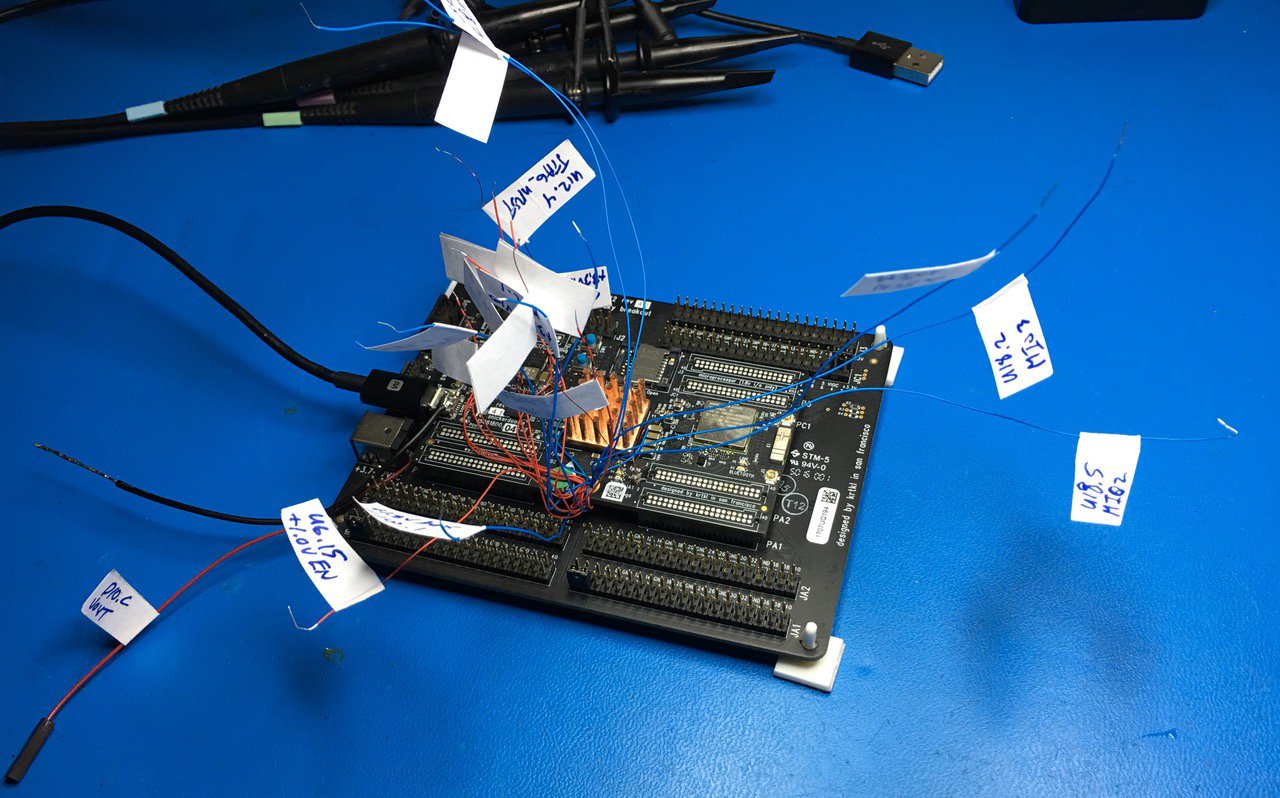 Rest assured, we will get to the bottom of this…

piSmasher – There was some confusion after the last update we’d like to clarify: if you’ve ordered a piSmasher at any point during the campaign/pre-order period, you WILL be receiving a piSmasher - in it’s current form - AT NO EXTRA CHARGE. Considering the lengthy delays, we felt this was the best and fairest outcome for everybody.

As far as production goes, bringup is still "in progress.” Power works. Battery charger works. USBs work. JTAGs work. The Ethernet ‘receive’ works; something in the ‘transmit’ seems to not be functioning properly (there is a 95% chance this is IP-related, but we will of course confirm before proceeding). HDMI ‘receive’/in appears to be working, but we’re still wrestling with loopback/‘transmit’/out to confirm; this should be resolved in the next couple days. Last on the list will be audio (in/out/headset). More to come…here’s a picture if you’re interested: 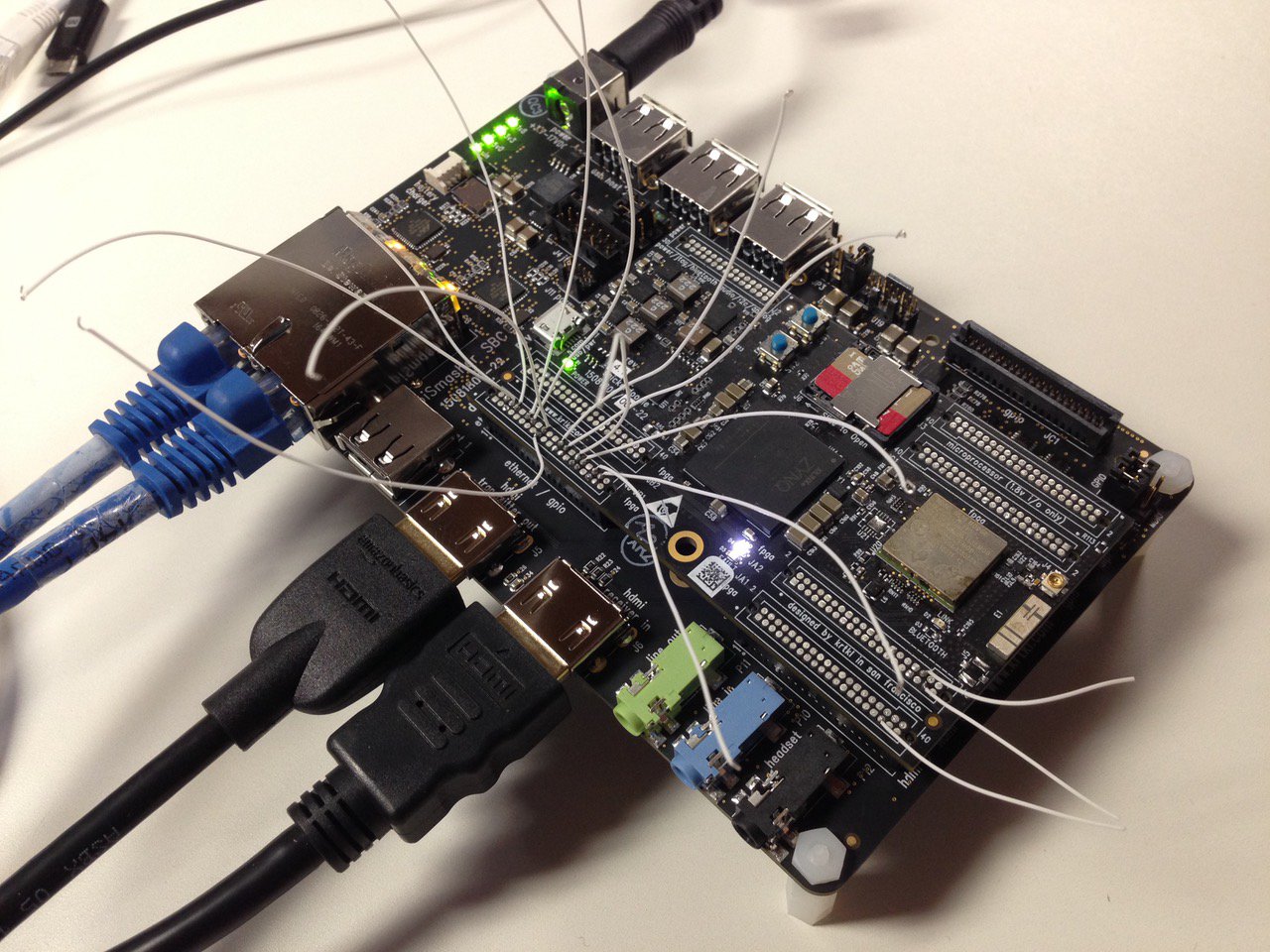 giggleBits – It is with heavy hearts that we regret to announce: giggleBits is officially being retired. A latecomer to the campaign, we’d previously migrated from a baseboard to an “sIO” card to make it a bit more appealing and versatile. However, in the end, there simply wasn’t enough interest/demand and with piSmasher adding a second Gigabit Ethernet port, giggleBits ended up becoming a less-capable, redundant product.

For those who currently have a giggleBits on order (either baseboard or sIO card), we will be upgrading you to a piSmasher at no extra charge. If you are not interested in this upgrade/exchange, please email us at orders@krtkl.com to request a giggleBits refund (based on amount paid/pledged at time of order) and be sure to include your order number. 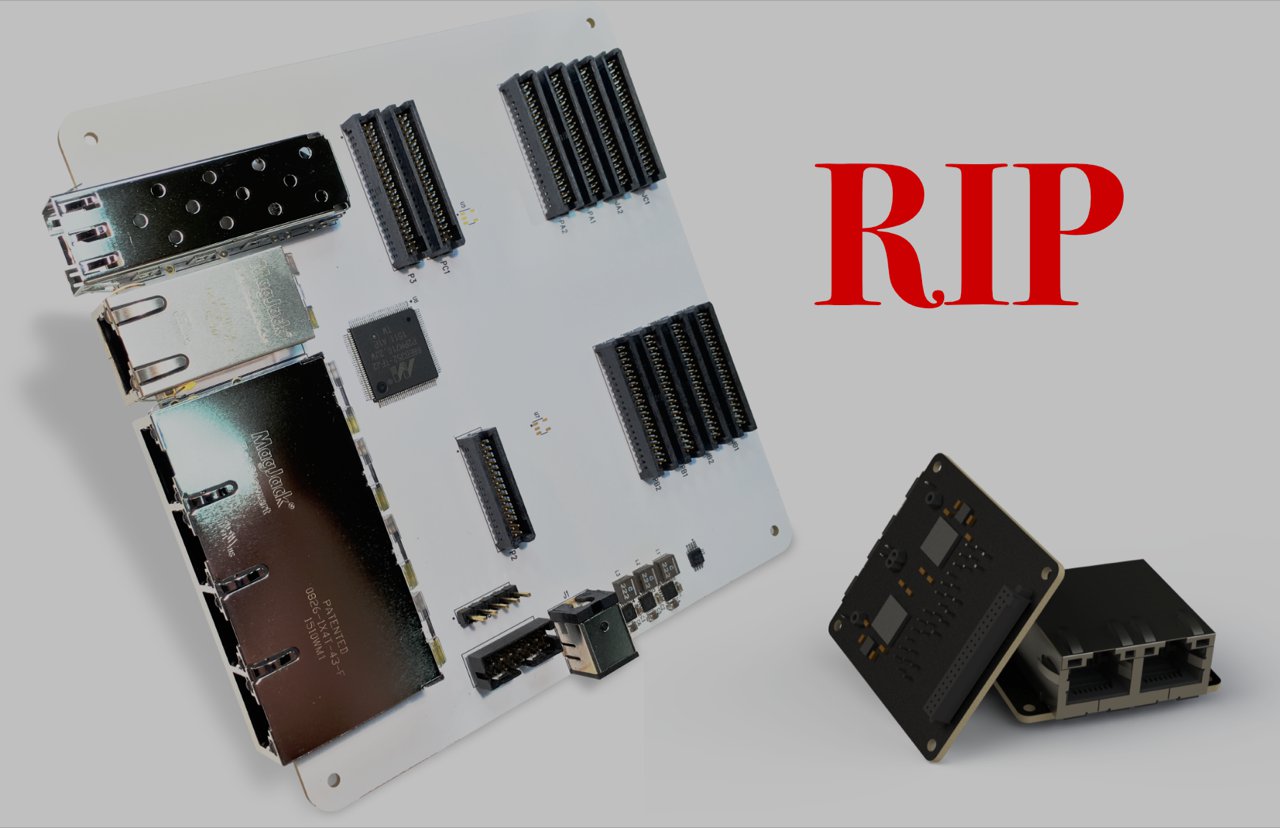 That’s it for now. As mentioned above, nothing earth shattering but we are pushing forward and continue to work towards getting you your hardware as soon as possible.