Hi Everyone! First off I want to give a big thanks to all the backers. Your support has shown me there is a future for the Glow Glyphs and I’m not the only one excited about an interactive LED alphabet, I appreciate it immensely, thank you! We’re at the halfway point, 9% funded and two weeks in. Unfortunately, the campaign is not where I’d like it to be but that doesn’t mean I’ve stopped working on the Glow Glyphs, there’s been plenty of action happening behind-the-scenes so let me fill you in on the details. Read the full update. 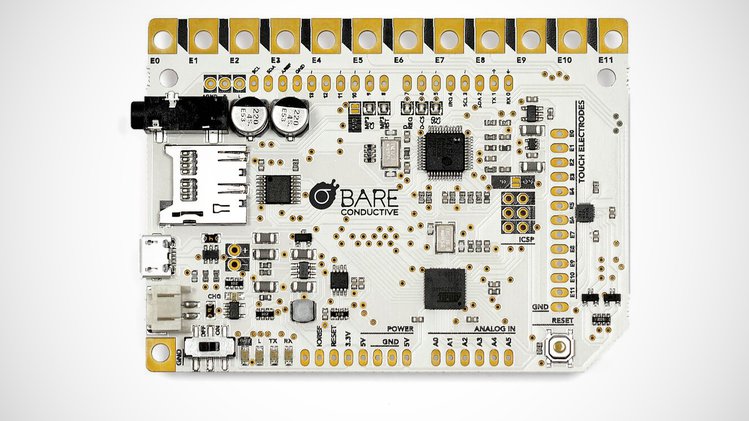 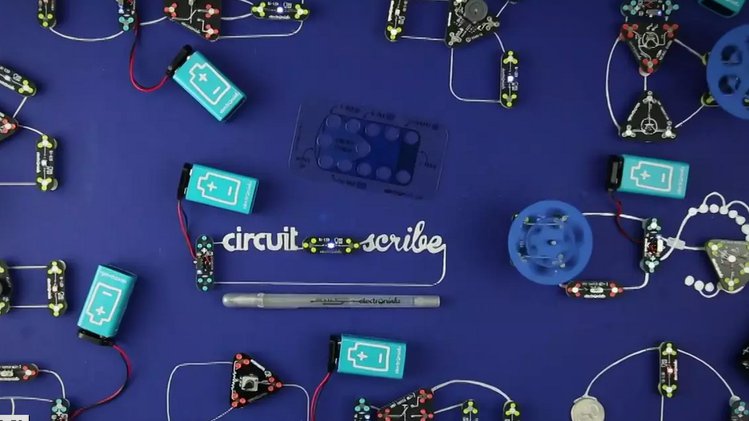