A software-enabled, open-access small cell radio based on LimeSDR

The TIP CrowdCell, backed by Vodafone and Facebook among others, is designed to create 4G and 5G small cells for use in smart homes, offices, campuses and similar, to deliver enhanced connectivity quickly and easily via a plug-and-play device," the paper details, ushering in the "era of software-defined radio" for operators. 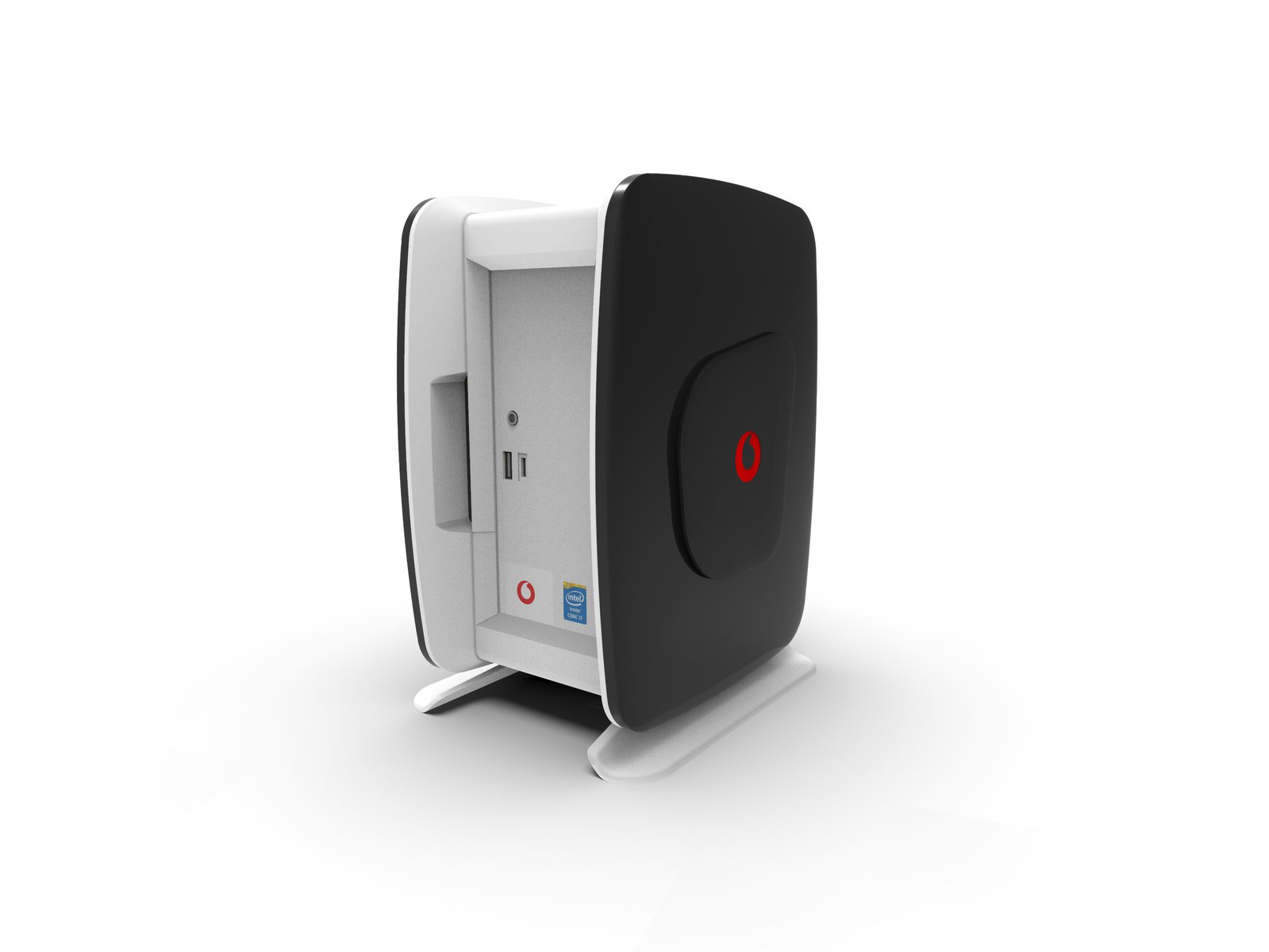 Canonical, the company behind the ubiquitous Ubuntu Linux distribution and its associated software distribution services, has published a white paper in partnership with Lime Microsystems dubbed Defined by Software: The Future of Mobile Connectivity.

Designed for a telecommunications industry which is currently going through considerable change in the run-up to the launch of commercial 5G cellular services, the white paper takes a look at the challenges facing the modern telecommunications operator and how they can transform their business in the 5G era by delivering more at a lower cost through open source initiatives – including the CrowdCell project, of which Lime Micro is a partner.

“Open source is making its mark on the telecoms industry at large,” the paper explains, “with major operators like Vodafone, Telefonica, Orange and China Mobile already embracing open source technologies to help them transform the network. Evidence of the commercial shift in thinking is growing, with the operator community increasingly embracing virtualisation: AT&T is close to achieving its goal of having 75 percent of its network virtualised by 2020. There are already a number of initiatives underway designed to bring software-defined networking (SDN) into the wireless network involving major operators and wireless infrastructure vendors, while disruptive challengers and startups are making an impact too.”

The paper then discusses the “proprietary stranglehold” major vendors have enjoyed on operators’ infrastructure, and discusses initiatives and projects aimed at breaking it – including the Telecom Infrastructure Project (TIP)’s OpenRAN (Open Radio Access Network) group and its CrowdCell project. “The TIP CrowdCell, backed by Vodafone and Facebook among others, is designed to create 4G and 5G small cells for use in smart homes, offices, campuses and similar, to deliver enhanced connectivity quickly and easily via a plug-and-play device,” the paper explains.

“Unlike a femtocell, a CrowdCell backhauls over 4G or 5G and offers a low cost small cell solution. Running on commoditised hardware and open source software, perhaps the most intriguing aspect is the software-defined radio, developed by Lime Micro and use of general purpose processors (GPPs) for the required computation power instead of proprietary Application Specific Integrated circuits. With all these qualities combined, CrowdCell is the most open, flexible and scalable mobile base station that has been created. It’s a true network-in-a-box.”

The white paper also offers a look at the MyriadRF project, an open-source initiative founded by Lime Micro in 2012 with the aim of democratising wireless innovation and to provide a home for the open source hardware, software, and firmware that drives the LimeSDR family of software defined radios. The software side of CrowdCell, driven by Canonical’s embedded-focused Ubuntu Core software and a software distribution platform created in partnership with Lime Micro, is also detailed, along with two brief case studies: Vodafone’s work with the CrowdCell platform; and EE’s use of CrowdCell to extend rural connectivity in otherwise disconnected regions.

The full white paper is available for free download from Canonical now.