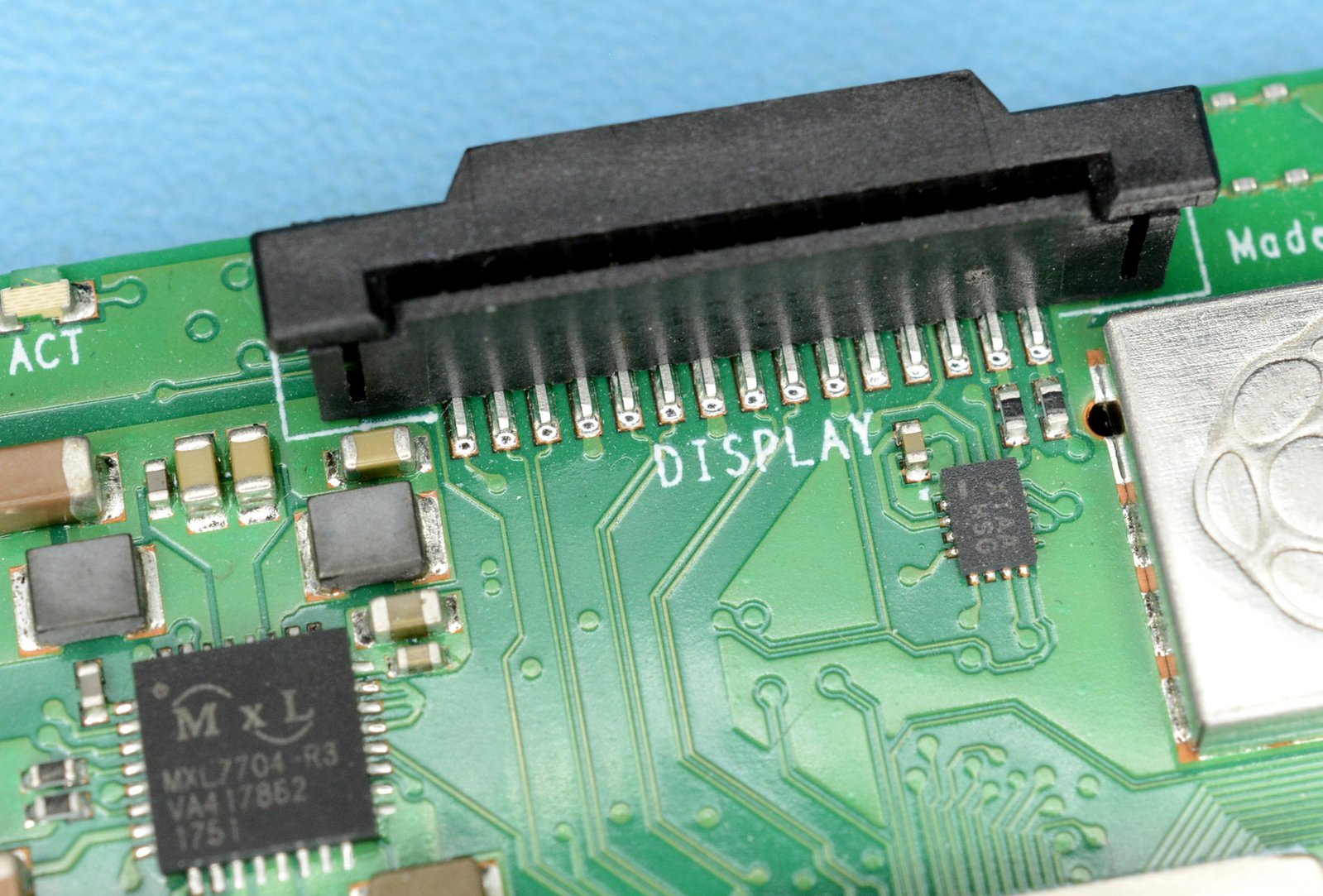 LimeNET Micro was originally designed with narrowband applications in mind, such as GSM and various IoT air interfaces. For this reason and so as to also keep the Raspberry Pi Compute Module USB entirely free for other uses, the decision was made to use SPI bus for SDR interfacing. However, since launching the campaign we’ve received quite a few requests from users who would benefit from being able to use higher sample rates and bandwidths.

Due to popular request we are now pleased to confirm that the LimeNET Micro design has been updated to use USB for connectivity between the Compute Module and transceiver. Not only this, but we’ve also added the compact display and camera connectors found on standard Raspberry Pi models, meaning that the official Raspberry Pi Touch Screen and Camera can be added with ease, for a neat and eminently compact solution for use in e.g. amateur radio, DVB, and experimentation.

Andrew and the LimeNET Micro Team