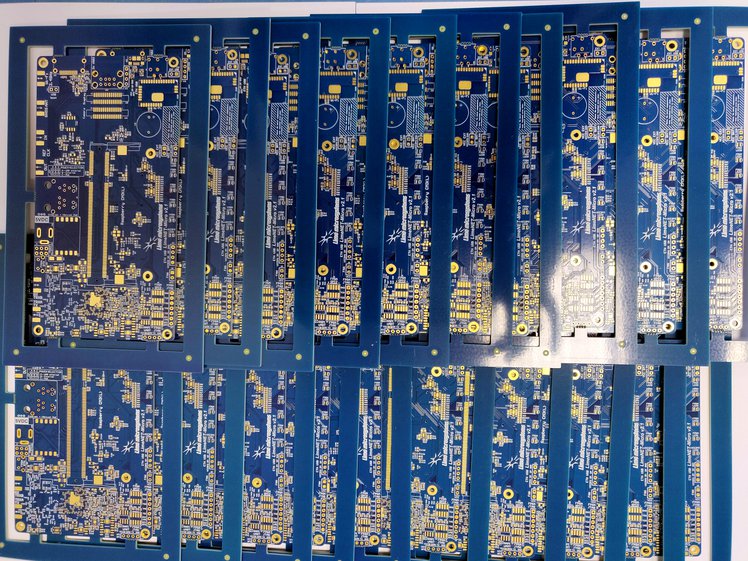 I am happy to report that we have received the first batch of LimeNET Micro v2.1 PCBs. The plan is to assemble an initial 20 boards and conduct exhaustive tests. As you all know, there were quite a few changes to the original specification and we decided to go for USB transceiver interfacing, fully active PoE, and add camera and display LVDS interfaces, as well as a HDMI connector. We also added Wi-Fi module provision, although this will not be mounted on boards as supplied.

All of the above changes took some time to be implemented and we then hit Chinese New Year. Due to which we only now have received our shiny new PCBs. We apologise that this does mean there will be a delay and rewards are scheduled to ship at the end of March. 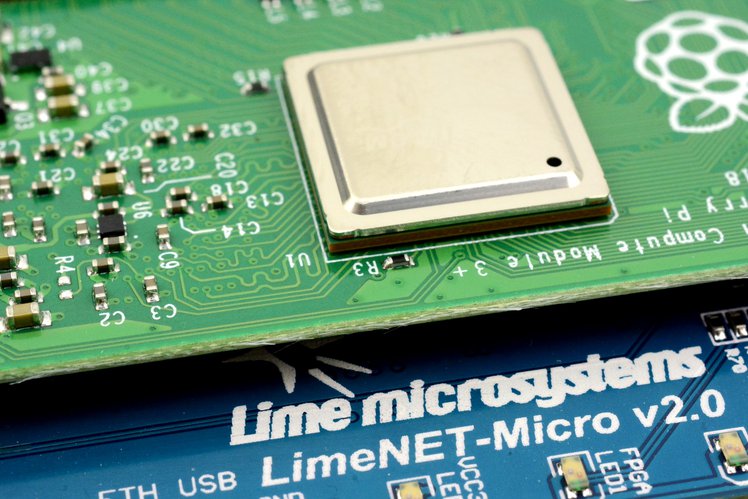 However, I do have good news as well: as you will know there is a new Raspberry Pi Compute Module around and we decided to deliver our LimeNET Micro boards with the upgraded CM3+ 8 GB, instead of the CM3 4 GB as originally planned.

Thank you for your patience and support!

Zydrunas and the LimeNET Micro Team

Compact, embedded x86 platform for SDR and other applications