Back in 2015, we saw the need for an IoT-specific computer that was connected, small, and power-efficient, but had the horsepower to take advantage of the flexibility and ease of use offered by a Linux operating system. This led to the introduction of the Omega IoT computer and then the second generation Omega2, which has now expanded into a family of products including surface-mount modules and the Omega2 Pro that was launched right here on Crowd Supply.

We’ve shipped tens of thousands of boards, and have taken great care to ensure feedback from our community of developers, hackers, and makers drives our product decisions. Lately, the strongest signal in the feedback from our community is that the IoT landscape has evolved and WiFi is no longer the only show in town when it comes to wireless connectivity. So now, just like in 2015, we see the need for a new kind of IoT computer, that is still connected, power efficient, and Linux powered — but now “connected” means cellular connectivity as well as WiFi.

We’re excited to present the Omega2 LTE, the next step in our community’s evolving vision for an IoT computer. It builds on everything we’ve done with the Omega2 family and adds 4G LTE connectivity and GNSS global positioning. Just like how the original Omega allowed developers to use high-level programming languages to create WiFi-based IoT devices, the Omega2 LTE now does the same thing for cellular applications. 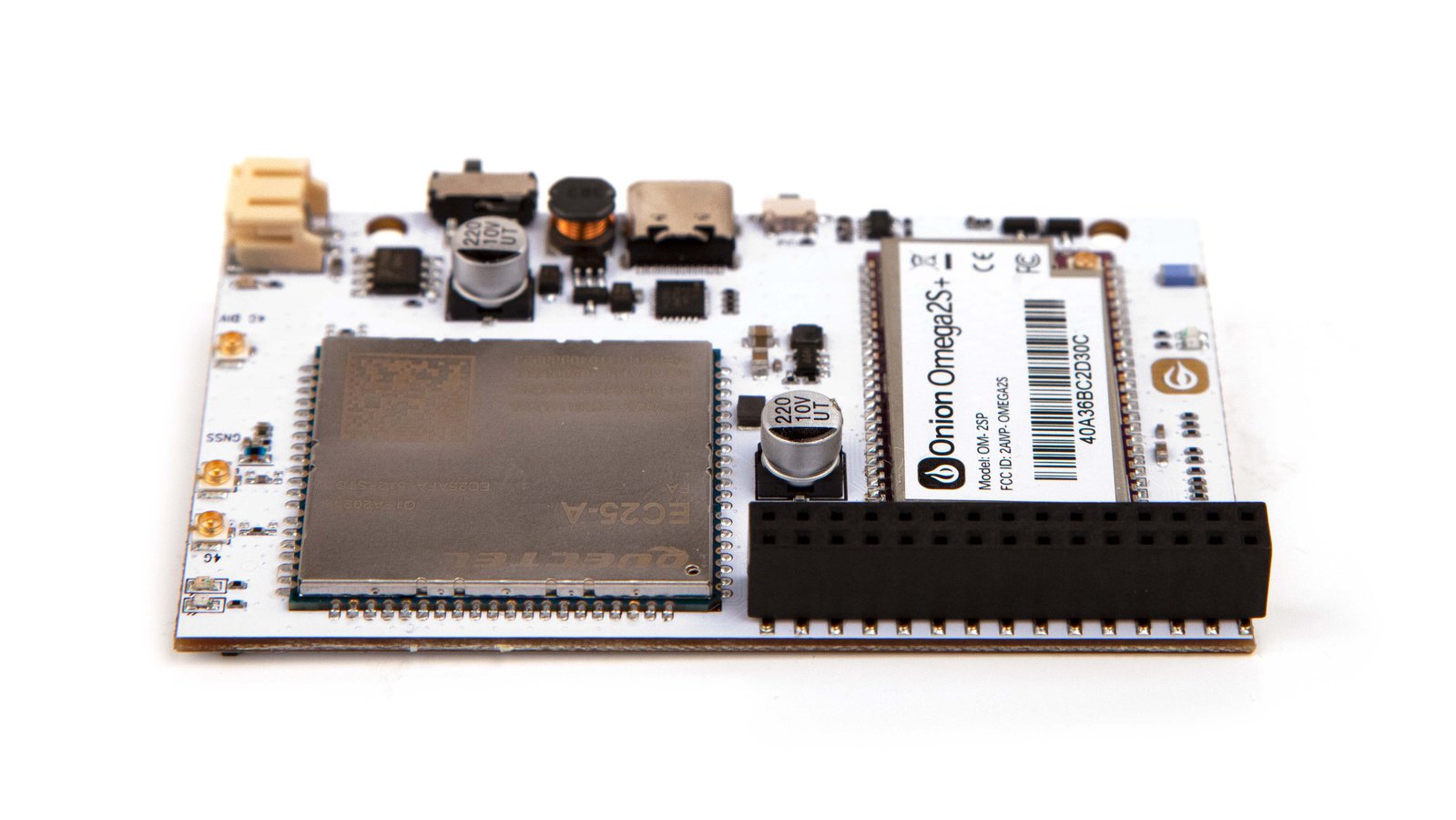