The Onion Tau Camera is a 3D depth camera. It’s like a regular webcam, except that it produces 3D depth data instead of color frames. It’s USB-based, plug-and-play, and requires no additional computation to start producing depth data. So you can plug it into your computer with a USB cable and it will power on and start sending frames with depth measurements in real time. 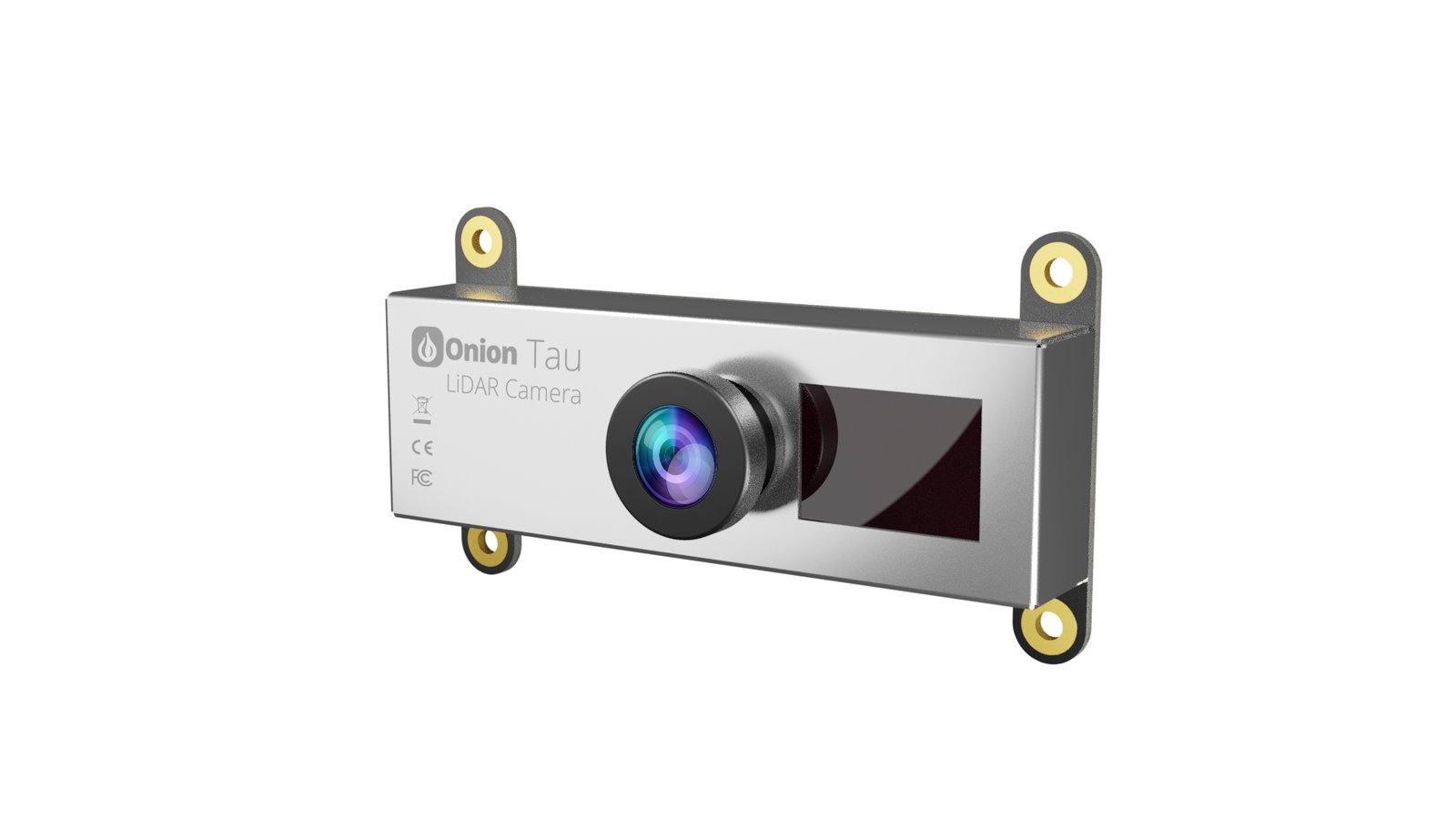 The Tau is an affordable next step beyond single-point depth or one-dimensional scanner solutions, and serves as a great starting point for 3D depth sensing. We also developed a Web App to visualize depth data that works right out of the box: 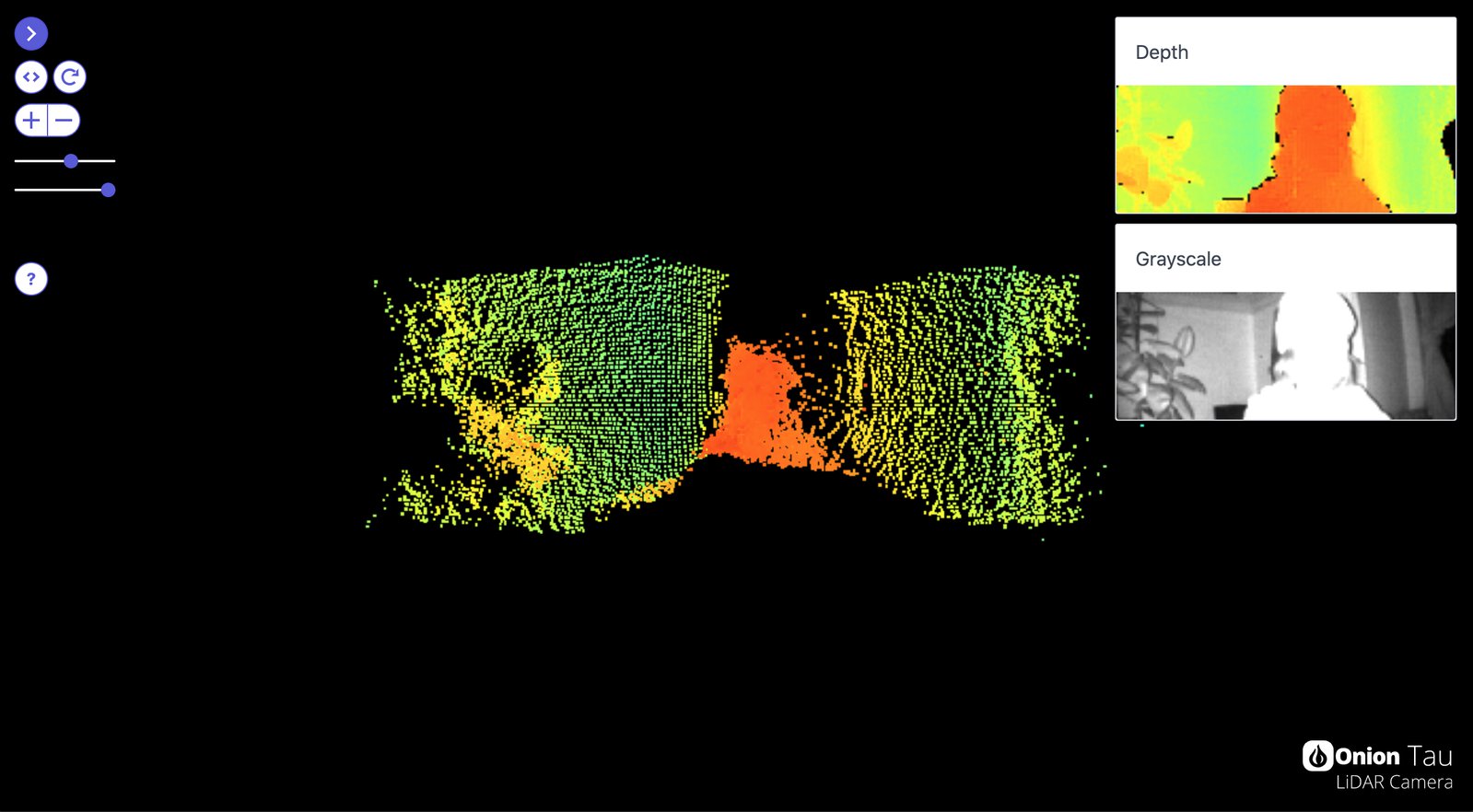 We have noticed a rise in the popularity of lidar/ToF devices among our audience and hobbyists in general, and are interested in developing a LiDAR product. Last year, we offered an experimental Omega2 LiDAR Kit that paired an Omega2+ with an off-the-shelf LiDAR scanner. It was a big success, so we started thinking on how we could work with LiDAR even further.

Join in the fun and explore the many computer vision, robotics, and augmented reality use cases enabled by having a 3D depth camera.