The physical rewards are in and will begin shipping this week! 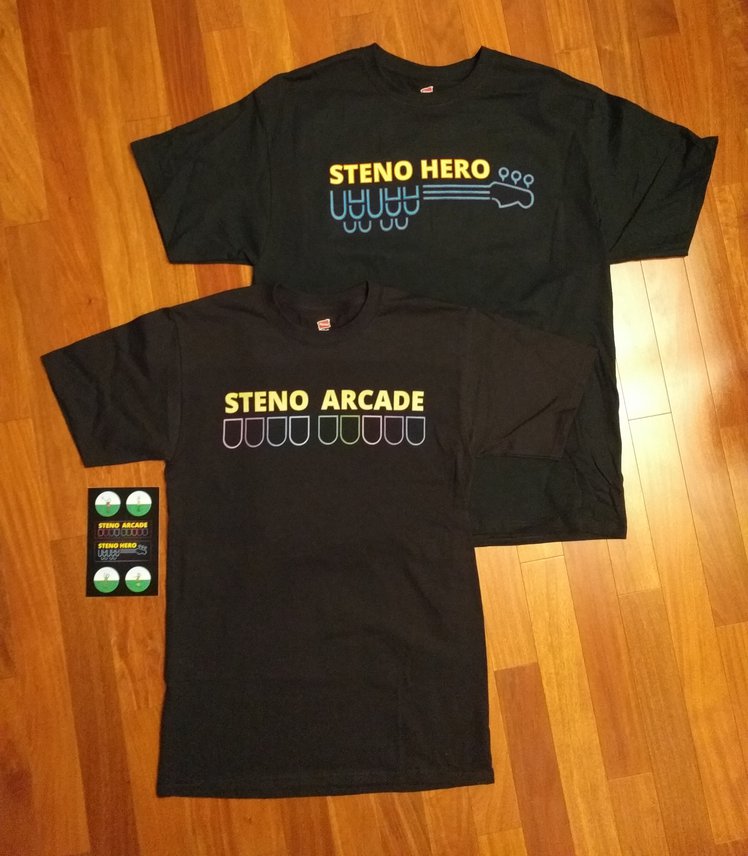 If you’re a physical reward backer you’ll get an email with a tracking number once your package is out the door.

Some of you never responded to our email regarding the Pixelated Hero (adding you into the Steno Hero pixelated crowd) digital reward tier. Because we’re in the process of wrapping up the game, we’re setting a cut-off date. If you want us to fulfill that reward and insert you into the Steno Hero crowd, please send us at least a head shot, or a full body shot if you would like us to match your clothing, by no later than October 28, 2016. Please send emails to elias@foralltoplay.com. If we do not receive your photo(s) by the deadline, you will not be inserted into the game. 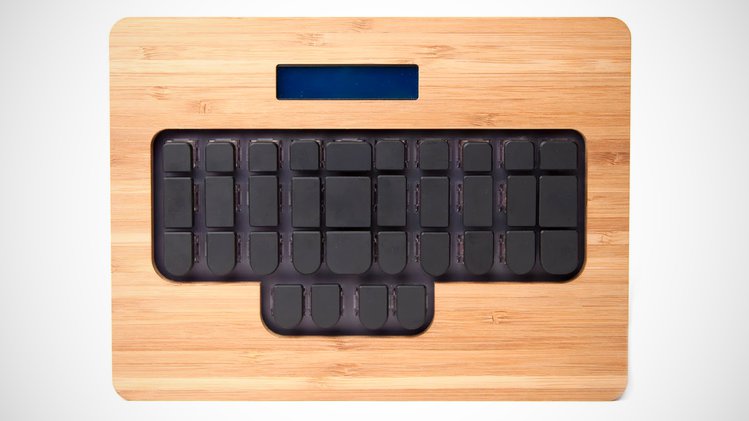