Thank You and More Hardware Options

First of all, we would like to thank each and every backer who has helped us exceed our goal, with days still remaining! This means the Librem 15 will be going to production, and you will receive your laptop as soon as we get the motherboard fabricated and the laptop assembled! Your comments, questions, support, criticisms, and advice have led us to create something that we all are very proud of.

Due to the overwhelming responses we have received regarding hardware kill switches, we are pleased to provide an update on the poll results and our plan moving forward. We had a near unanimous response to include physical hardware power switches. We had greater than super majority to have them externally accessible. With the only dissensions to the above being either users who were amenable to either, or gave colorful pros and cons. So we are moving forward on something similar to the below design proposal. 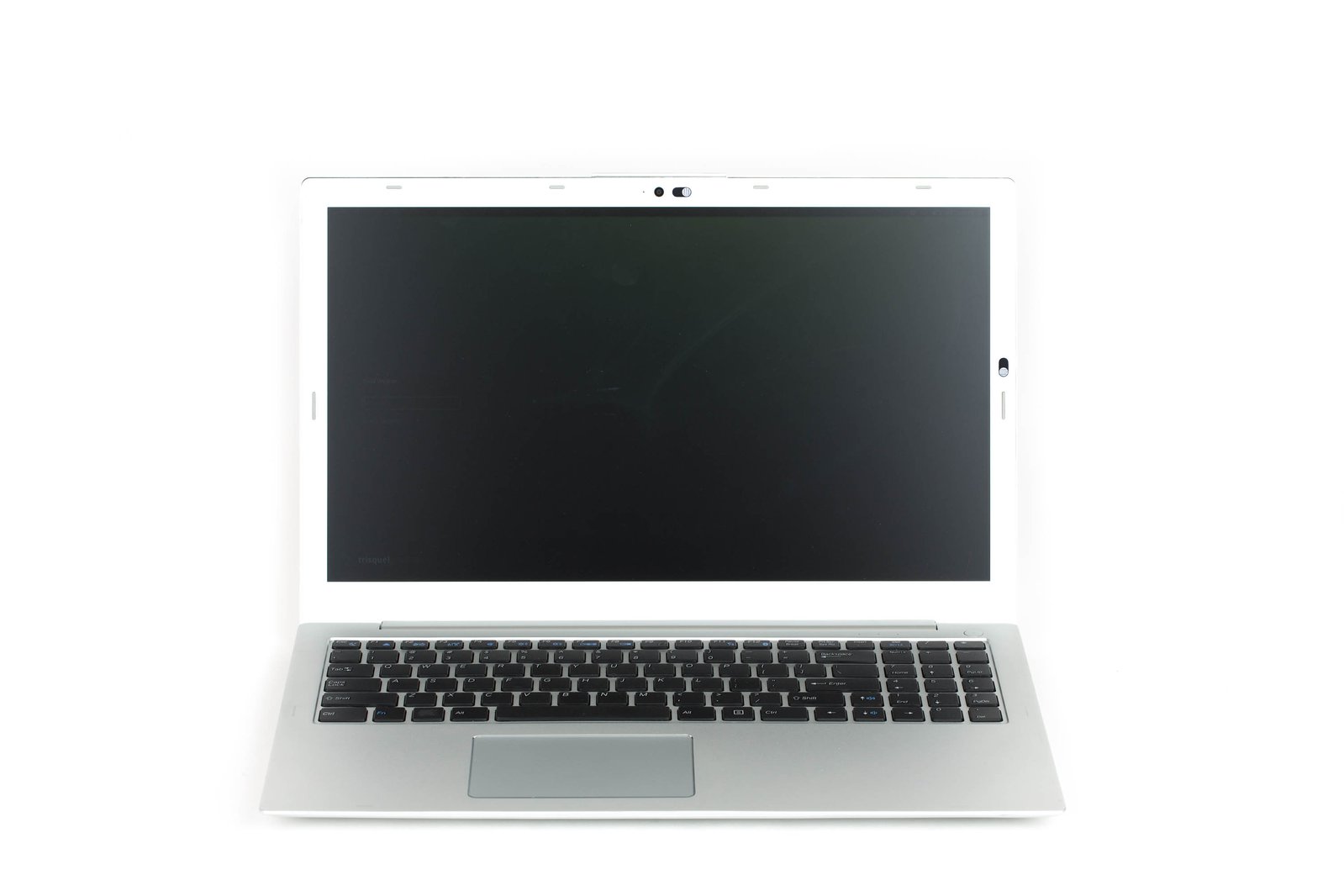 HDMI is currently specified, however we are heavily considering adding Thunderbolt (which is compatible with DisplayPort). To do this we could possibly switch HDMI for two mini Thunderbolt ports, or switch one of the USB ports to two mini Thunderbolt ports. We are trying to maximize the ports and provide the best user accessibility. This decision is not yet final, due to the modification of the tooling for the case. We have confirmed through Matthew Garrett that the Thunderbolt standard is well supported via free drivers within the Linux Kernel, and we take his confirmation as fact.

Apple has patented the MagSafe. We have a solution for future models that would be a snap-in, but not use magnets. More will come on this as we grow.

The 1080p screen is confirmed as matte. The 4k screen is very likely also going to be matte, if we can confirm our source supplier provides matte we will be shipping matte for all screens.

We understand the reason for HEC/TPM, however a TPM that does not allow a user to control the cert/key is not free. So we are trying to confirm that we can pass on a one-time burnable, then immutable HEC or TPM. The simple answer to this is: if we can include a user controllable HEC/TPM we will include the socket and chip, if not, we may include a socket for users but no chip (in the hopes we can in the future include a freed HEC/TPM), or we may not. This has yet to be decided.

The Intel chip i7-4770HQ we are using, or any that we would be able to use due to other requirements (VT-x, VT-d, no vPRO, etc…) will not be able to operate ECC RAM, so users of the Librem line will be sent non-ECC RAM. (The original version of this update erroneously stated that users would be sent ECC RAM - sorry for the confusion.) We do plan on shipping 1600MHz (Intel CPU max) RAM speeds, which is exciting.

Yes, we have specified and will be shipping SATA3 rated at 6Gbps.

It is unlikely that we will get licensing, case mod, and keyboard mod to include a trackpoint in this version of the Librem laptop, but we haven’t yet given up on this. I personally was a trackpoint fan for a very long time, and while multitouch did replace this requirement for me, I fully respect the opinions of better developers than I, whom are dead set on having a trackpoint, this will likely make it into future versions when we have the time to properly include it.

This is unlikely to make it into this version of the Librem line, due to the required case and power supply mods, but we are waiting on cost before we make this determination. It is a very common request, so we hear you loud and clear.

The current design is without logo or branding and is a brushed metal light gray. This is what we plan to take to market. However, a number of individuals have written asking to have our logo on the case, to show their support for our collective beliefs by having the Purism rectangle etched onto the external top case. While we have replied individually we would include stickers, an etched logo would be of higher quality. So we will ask you all, and if we receive a super majority of responses to include an etched logo (as shown in the proposed image) we will do so. If we do not reach a super majority of the total votes cast, we will not etch the case, but instead will provide stickers. The second part to this question is should we color the case a darker gray (as shown in the proposed image) via an additional coloring step in manufacturing to distinguish the Purism brand color, or leave it as the lighter natural brushed aluminum gray we have now (again we will require super majority to consider changing the current light gray to a darker colored gray).

Please send your response: as “Yes logo!” or “No logo!”, and “Light gray!” or “Dark gray!” to librem@crowdsupply.com (and yes we will also accept spelling gray as grey).

All of these specifications and decisions will be finalized within the next two weeks and we will post the final manufacturing specification once we have it confirmed.

We appreciate every single bit of communication you all have been doing, be that with our team, with Crowd Supply, or with your individual networks, both publicly and privately. Clearly it has helped us reach beyond our goal, and it will allow us to continue to improve and deliver the highest quality hardware that respects your freedoms.