Several times now I have received questions like: "Is this a True UPS? Will it allow me to switch between external power and battery power and back without causing a brownout that resets the Pi?"

This may seem like an odd question to ask about a product labeled as a UPS. After all, what’s the point of an "Uninterruptable Power Supply" if it allows power to the load to be interrupted? Turns out, customers ask this question because some competing products in the market they tried do have problems with this extremely basic functionality!

The LiFePO4wered/Pi+ however is a True UPS and handles these input power changes just fine. The basic difference with competing products is the way the power is routed. Competing solutions will often actually switch from one power source to another when the input power changes. This can cause timing issues, especially under high load, because the battery booster startup is too slow to start supplying the load in time to make up for the disappearing input power. This in turn can cause a temporary voltage dip to the load and often a reset. 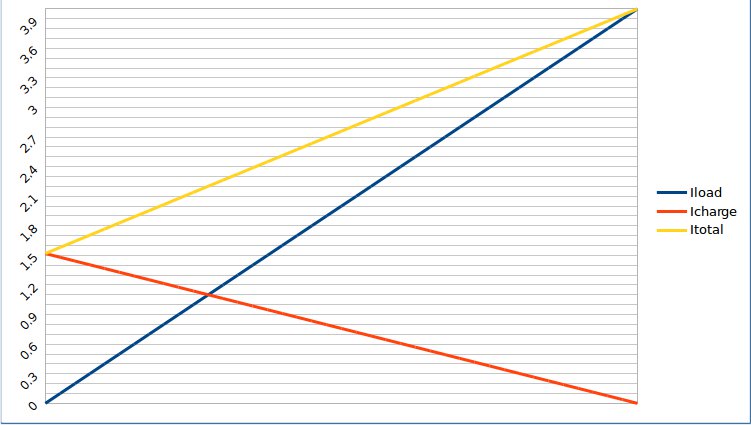 All this juggling of input power, charge power and output power is automatically handled by the LiFePO4wered/Pi+ input stage in a continuous linear fashion, with no switching involved. The load is master of power and dictates what it needs. If there’s enough external power available, and the battery needs charging, the battery gets the rest. If there’s no (or not enough) external power, the battery provides power to the load as needed, either by itself or together with the input power source. And all this works in conjunction with the MPP system which determines available input power, whether it is USB power, a car battery or a solar panel.