First Article, Round One

The second production run has been making progress, although not nearly as fast or trouble-free as I would have preferred. I received an image of a first article panel from Mexico the day after I wrote my last update: 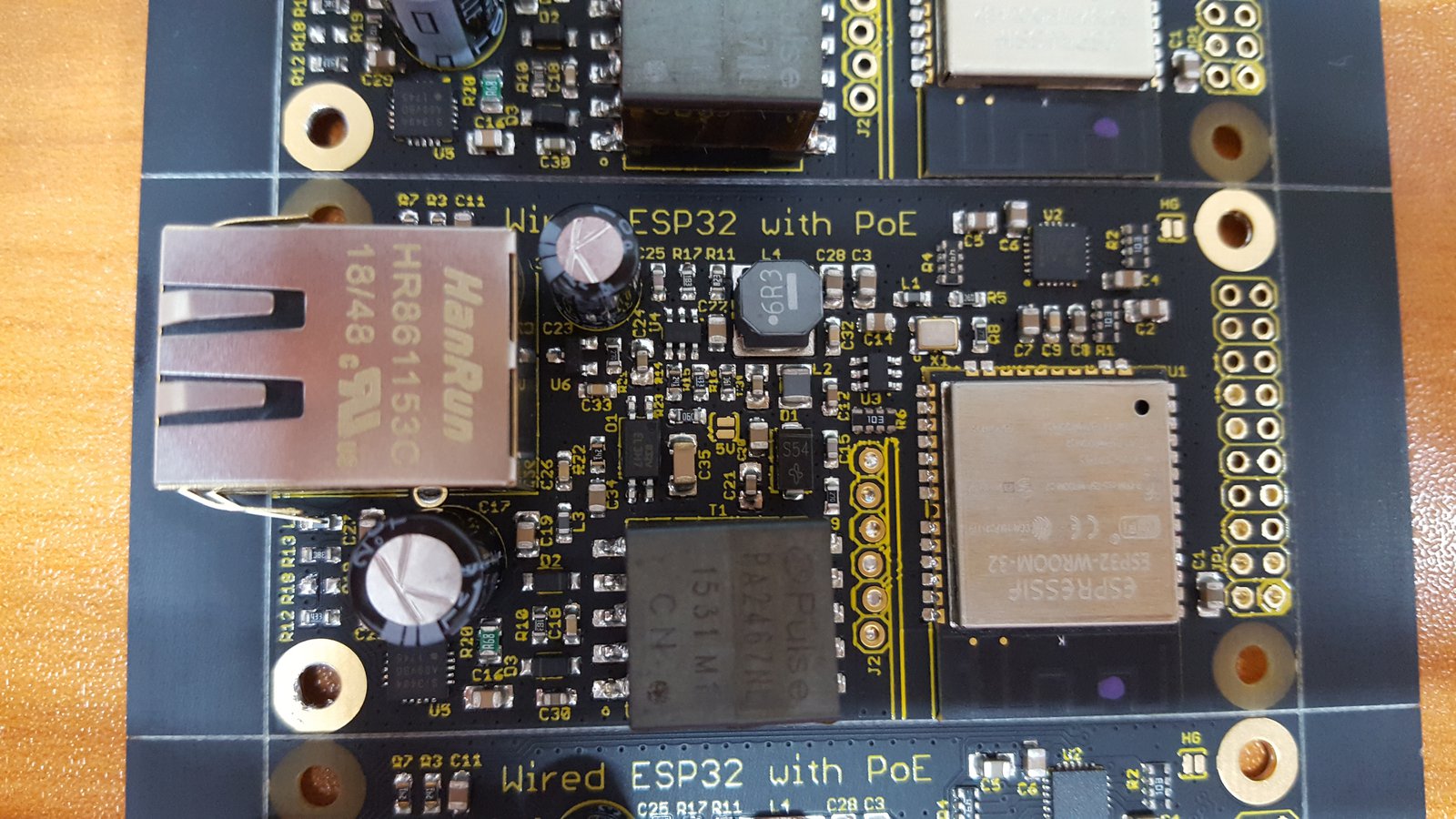 Now I am shuddering a bit thinking about the bullet I dodged here. I had been considering approving running the rest of production based on pictures of the first article alone, to save the time of having the first article shipped to me for testing. Had they accidentally switched two capacitors with the same 0603 package size, I would not have been able to visually tell the difference and I might have gone ahead with this. As a result, I would have ended up with 500 defective boards that all needed extensive rework! And with customs being as nasty as they are, it’s not as if I could just send them back to Mexico for rework either. The fact that the parts they switched happened to have different sizes saved me a world of hurt.

Not a good way to build confidence in the Mexican CM, that’s for sure. So with my confidence shaken, I ordered them to run a second first article with all components in the right places this time (duh). And I would expect pictures for approval first and when everything looked fine they would have to ship the boards to me for functional verification.

After this, it took half a week before they said they were going to run the second panel on May 8. However, they sounded like they intended to run the rest of production just based on my verification of pictures. I had to be available on Skype to verify right away so they could continue with the rest of the boards. I told them this was not OK, we had agreed they needed to send that second panel to me for functional verification before running the rest. They said OK, and I waited for the rest of the day for a picture of the second run. Nothing ever came.

The next day I asked why I never got a picture of the second panel, and they told me they hadn’t run it because they had intended to run the complete production but couldn’t just run a single panel that day. They were going to run the panel the next Monday. Seriously?!? Way to waste yet another week!

So on Monday May 13, I finally got pictures of the second "first article": 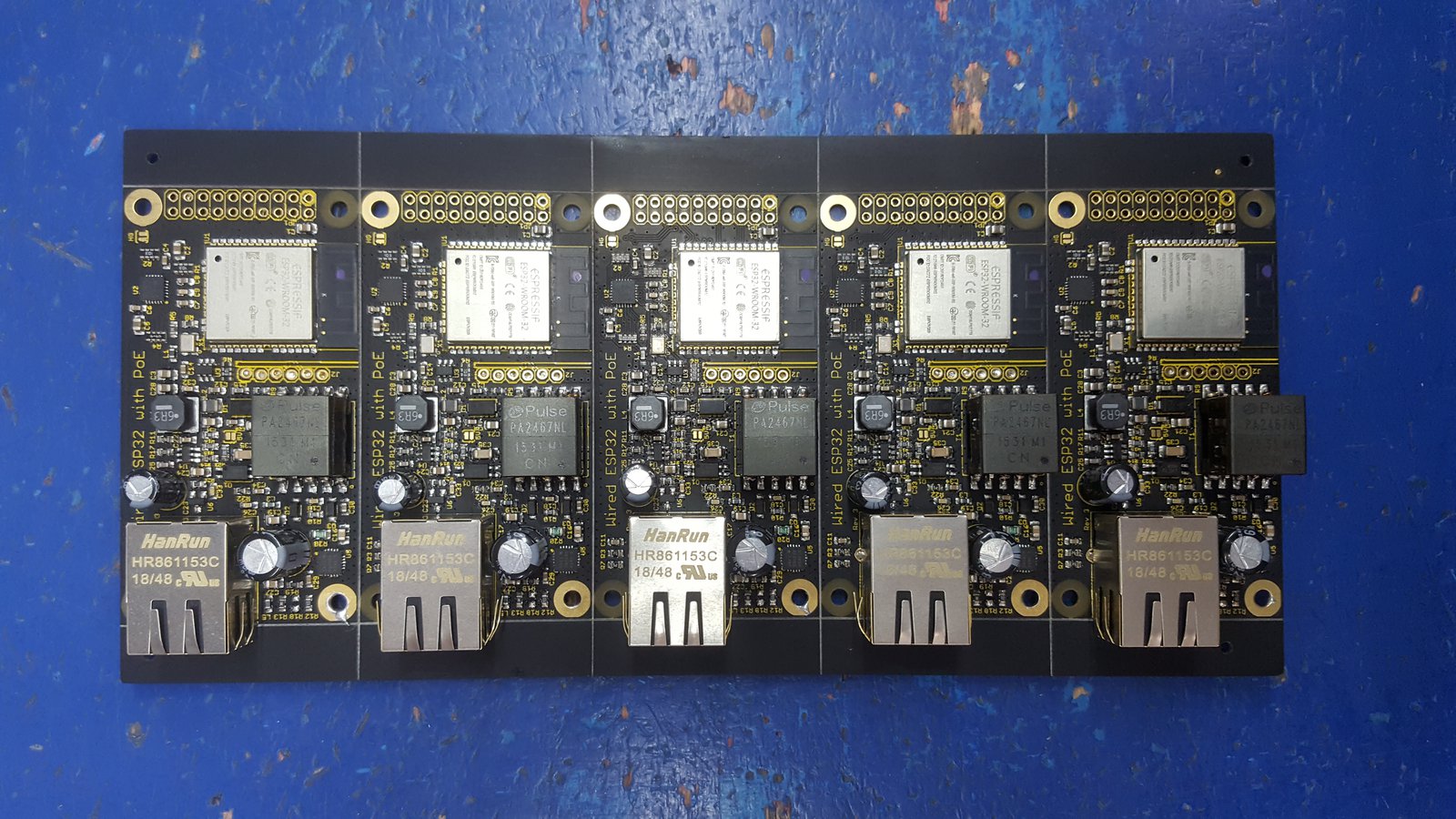 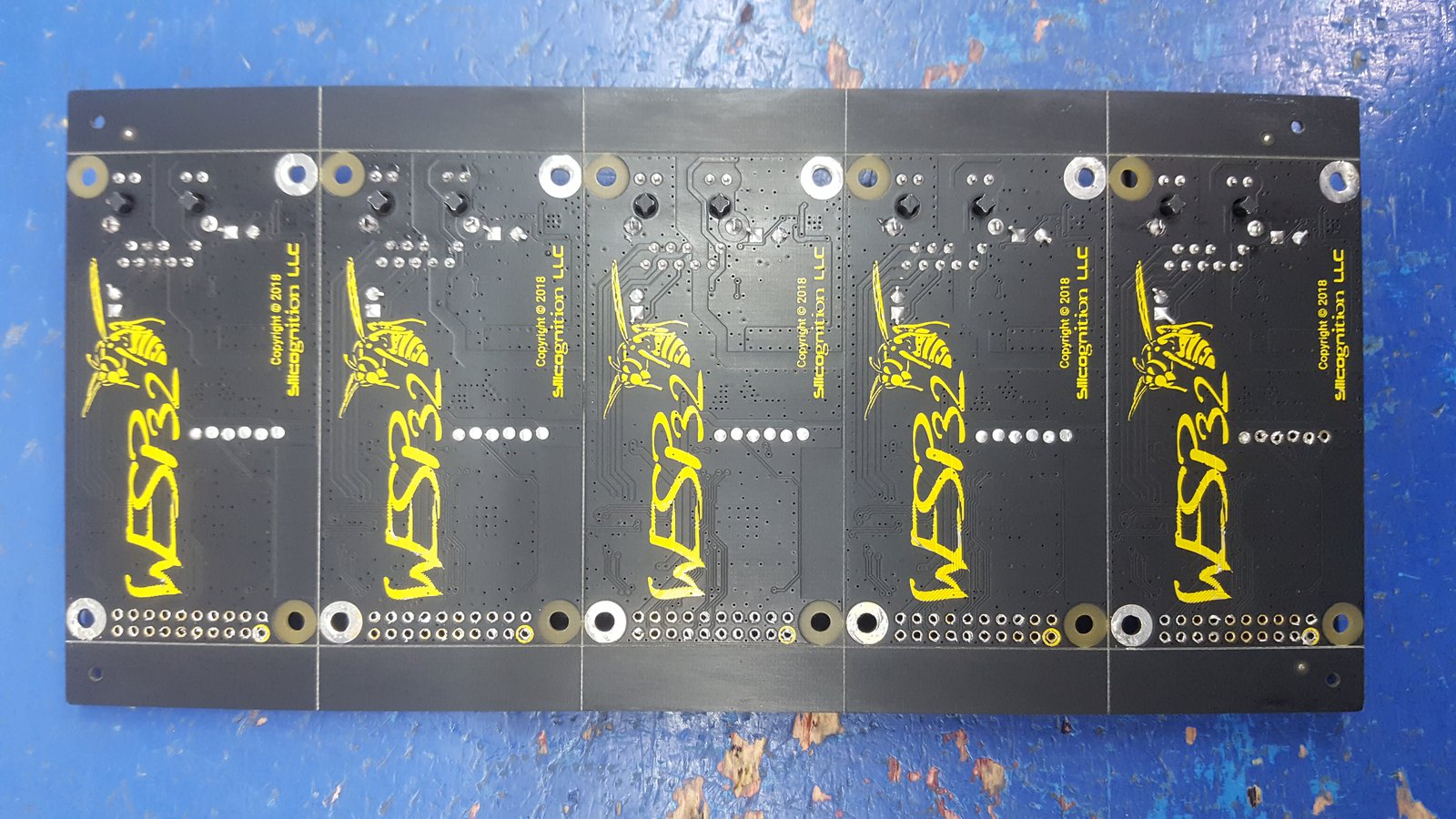 The component side looked good, with all parts on pads that have the right size for them. Unfortunately, for capacitors that’s all a picture can tell really since they have no markings. What’s up with the bottom of the panel though? Turns out, they were wave soldering the through-hole parts without masking off the unused pads and plated mounting holes. When they ran the first panel, they didn’t include a picture of the bottom and since I was so distracted by the obvious problem, I missed the less obvious one, namely that even in those pictures some JP1 and all J2 holes looked plugged. I brought up my concern over this and they said they are going to use manual soldering of the through-hole parts for the rest of production and I told them to ship this first article panel to me for functional testing.

I received the panel on May 16 and immediately put the boards to the test (after removing excess solder from the bottom). I was happy to find that 4 out of the 5 boards were immediately functional, with the fifth needing reflow of chip U5 to make it work. This chip is a little difficult because it’s integrated on the board with much heat sinking to copper pours and the plated mounting hole in order to maximize thermal performance when under high load. Unfortunately this heat sinking is also at work during assembly, so the CM said they are going to optimize the reflow profile for this part to hopefully optimize yield.

In the mean time, I ordered another stencil which arrived last week and have delivered a kit for 500 pieces to Colorado Tech Shop. They are going to be running production early this week, hopefully starting today. This means I should have stock later this week! I’ll keep you guys up to date on this, but I believe we’re really close to being able to ship out the remaining campaign rewards and pre-orders very soon now! :)