In the last few days, we have been concentrating on getting our production and logistics in place and tested. To do so, we comissioned a 12 unit pilot batch with our selected design house "All PCB". 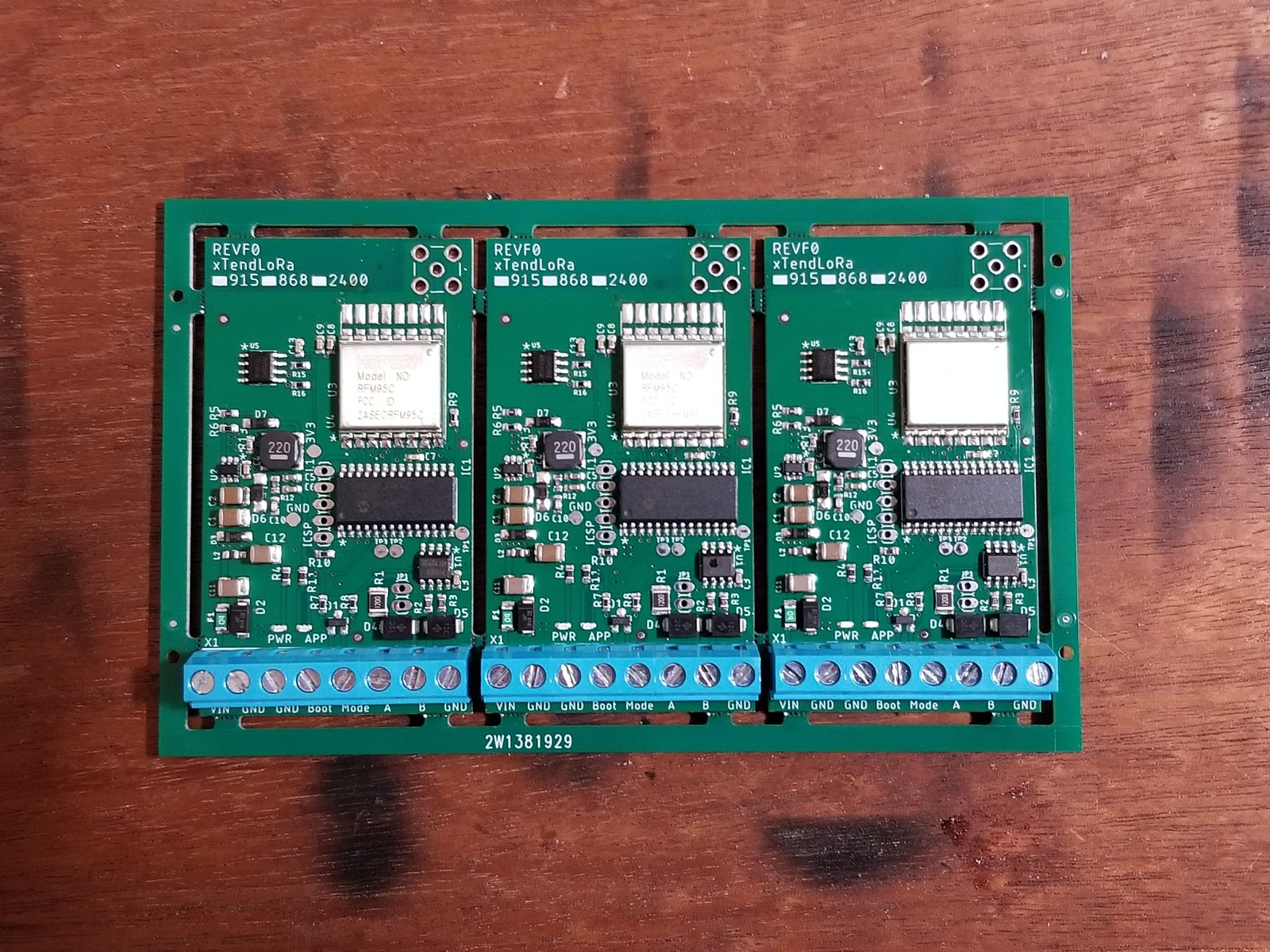 The boards arrived back at our labs where we tested them thoroughly. Testing yielded the following observations:

Here is a picture of fully assembled board along with the new antenna that was used during module FCC certification. 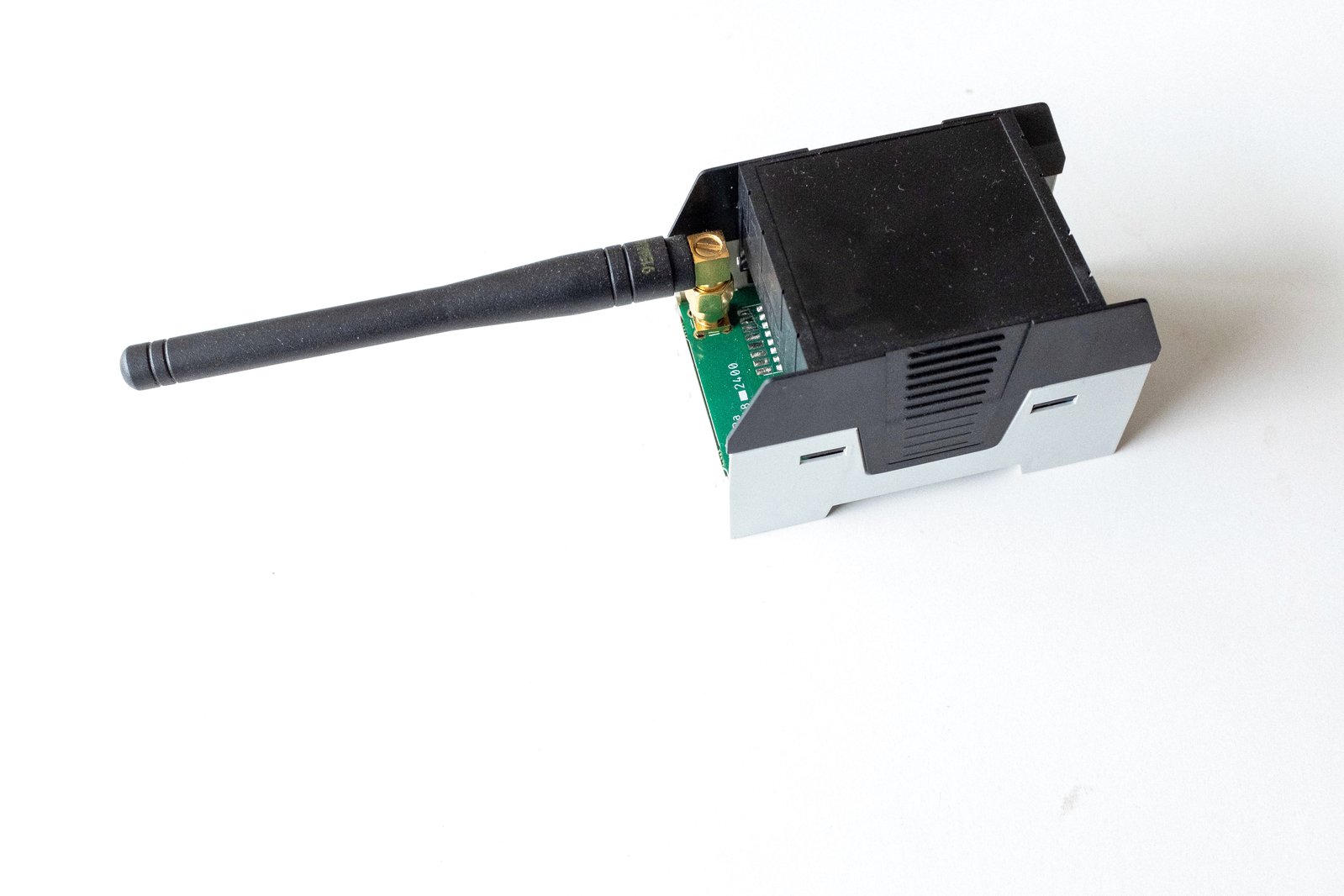 We are also developing stress tests for the devices. For this, we’ve written Node-Red scripts with Dashboard that can perform long-term stress tests.

All in all, between now and product fabrication, we should be in a good place to produce and deliver quality product.