Hello everyone! In this update I’d like to highlight some of the really cool projects people are already doing with Fomu. With just under three weeks to go until the Fomu crowdfunding campaign officially ends, people have started to play with some prerelease "hacker" editions of the board, and are coming up with some pretty cool designs. Read on to find some of the highlights. Also, remember that Fomu prices will go up once the campaign ends!

The initial prototype of Fomu was designed to be easily manufactured in small volumes. It uses an innovative layout for the super tiny chip-scale packages that enables it to be built on what is essentially a 1-layer circuit board. It keeps component count low, and does away with several filters and power regulation components. As a result, the Fomu Hacker Edition can be assembled by hand by a skilled technician.

Tim "mithro" Ansell made a batch of 1000 Fomu hacker boards and sold some at 35C3. These boards were sold in sheets of 48, and have no firmware on them. The lack of firmware is a particularly challenging topic, because the only ways to program firmware are to either solder on wires or put the board in a test jig. And wires are a pain to solder.

We usually get test jigs from the factory. These jigs are optimized for throughput, meaning that it is very easy to swap cards in and out. They are not optimized for size, because they hardly ever move, nor are they optimized for cost, because you only ever build a few of them. We built one test jig for these boards, but of course that doesn’t scale. 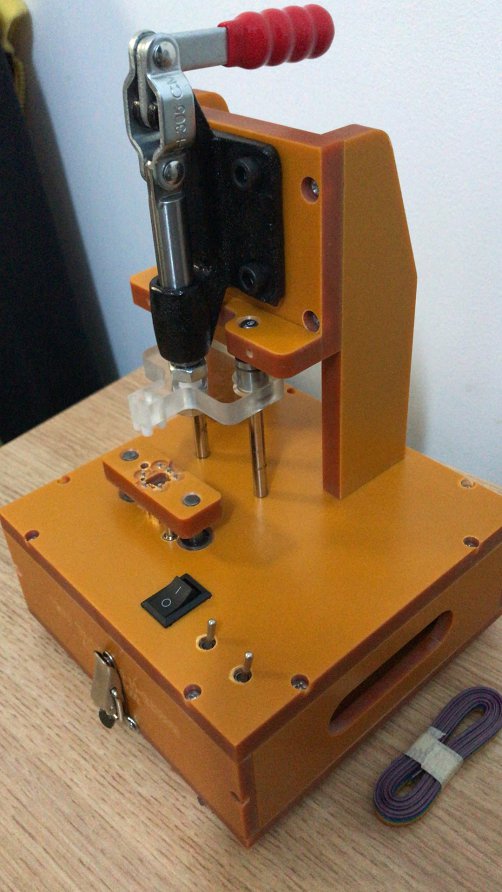 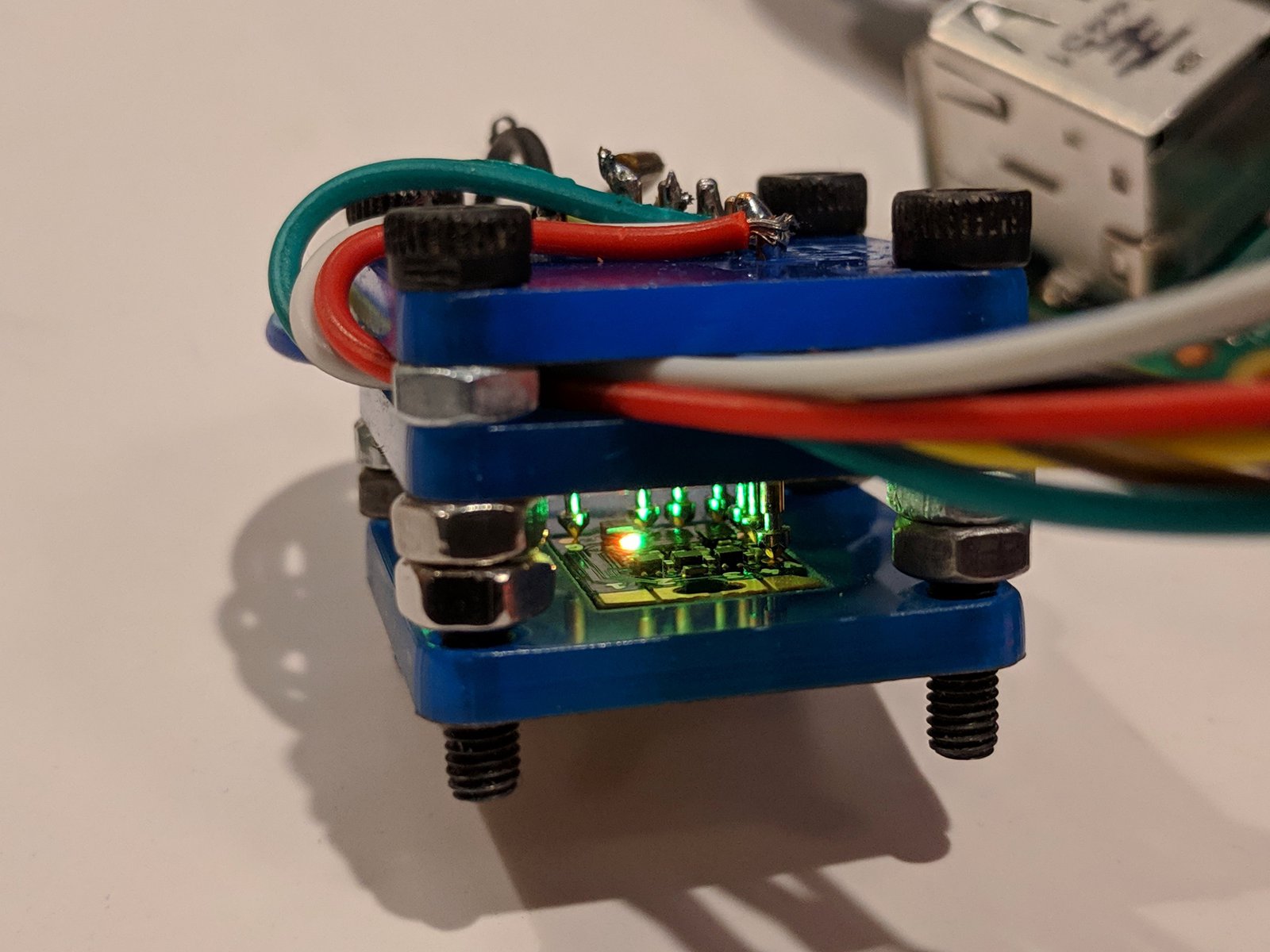 Additionally, Pim de Groot managed to get Fomu Flash working. This is the programming tool used to send a bitstream to the FPGA, or to save a bitstram on SPI flash. de Groot is working on a 3D printed programming jig and is waiting on pogo pins to be delivered, and in the meantime he’s managed to talk directly to a random SPI flash chip that he had available.

Both of them have reported usability issues to the Fomu Flash project repository. By fixing these confusing bugs and making it easier for new users to get started, we will help other fans get started quicker when building their own test jigs. Thank you again to the community for being awesome!

We’ll post more about this next week, but Sean and Tim will be at LinuxConf.au in Christchurch, NZ. Stay tuned for more news about that, including more information about our talks.

As always, thank you for your support, and keep spreading the word about Fomu.