I presented Programmable-Air as a talk and booth at the Bay Area Maker Faire last weekend. Thanks so much to everyone who stopped by and chatted. The best part of my conversations at the faire was definitely the look on people’s faces as they started thinking of all the possibilities of using air in their projects. 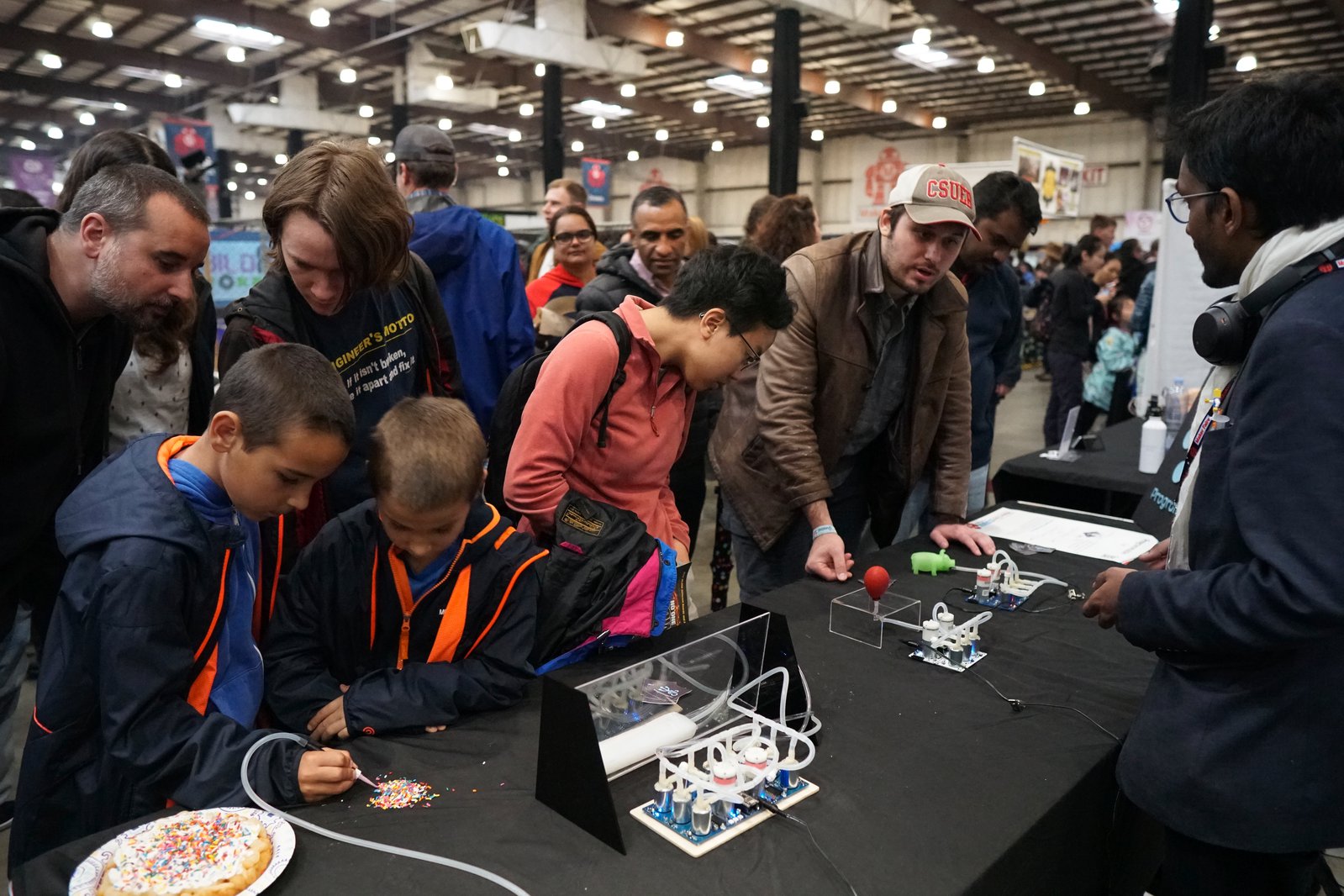 Here are some of the new projects people have made using Programmable-Air:

Rashida uses Programmable-Air to blow edible glitter in a birthday cake. The glitter erupts from straws hidden inside the cake and pushed out by the pump when the cutting of the cake is sensed with capacitive touch.

“I Can’t Breathe” is response to the disturbing video of the last moments of Eric Garner’s life after a violent police engagement. https://www.npr.org/2017/10/23/559498678/i-can-t-breathe-explores-life-and-death-at-the-hands-of-police.
…
This project is powered by programmable air and a dataset from Black Lives Matter. 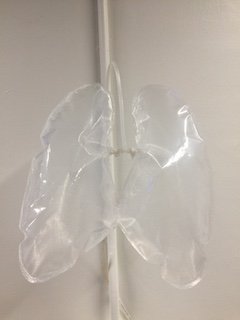 Arduino announced new versions of the Arduino Nano (the board used in Programmable-Air) last weekend. There are two maker-friendly boards, the Nano Every and Nano IoT. The Every board is 12\$ (with pre-soldered headers), and a good replacement for the current Nano with faster processing and more flash. The IoT version is 18\$, has a Wi-Fi and BLE module along with an IMU and can support MicroPython as well. I’m going to get a hold on them soon, and start working on porting the Programmable-Air library to support them right away. So, look out for wirelessly controlled Programmable-Air units! 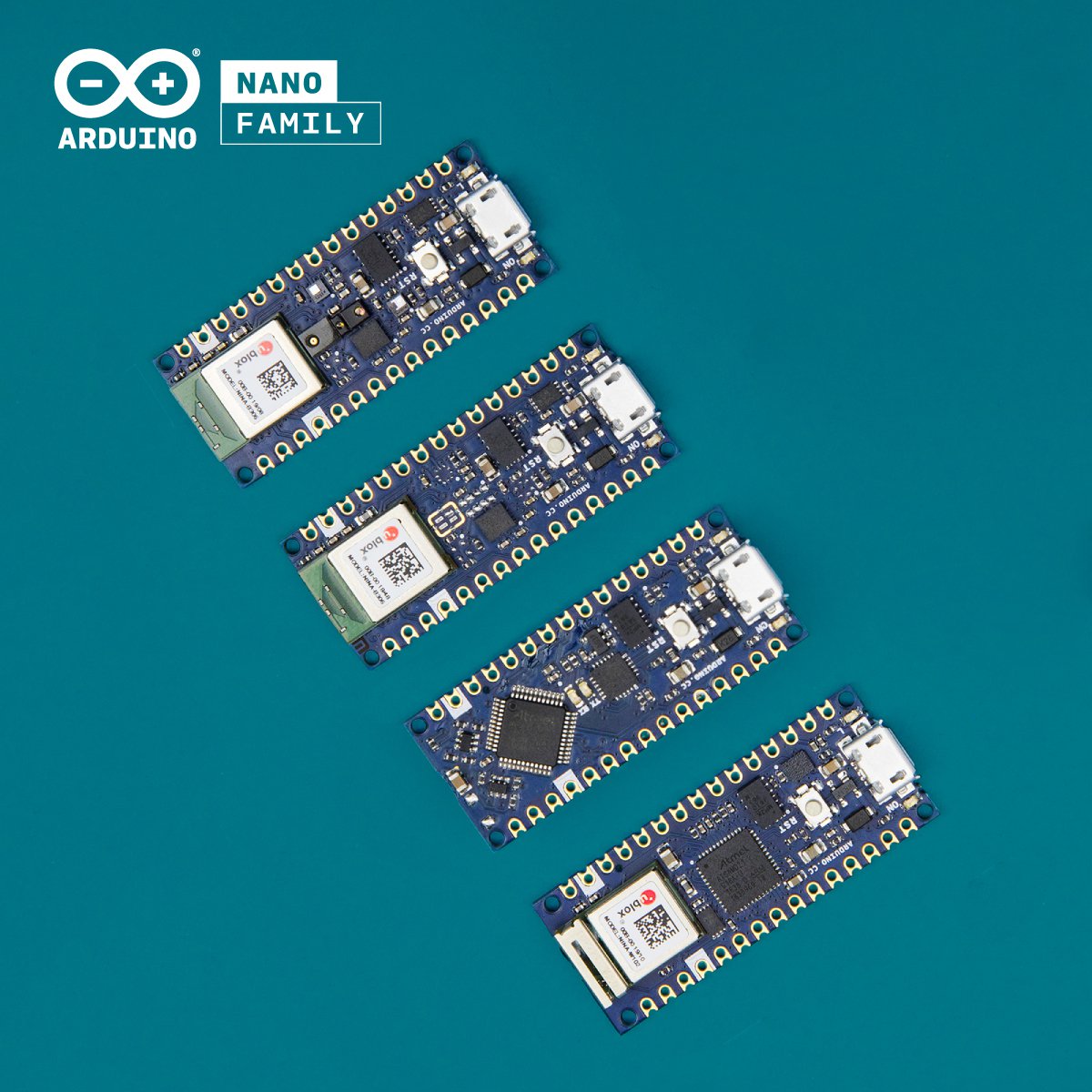 Because the new boards are much cheaper I’ll try to ship Programmable-Air kits with the new, original Arduino boards. I’ll keep you updated on any progress here.

Programmable-Air is part of Microchip Get Launched!