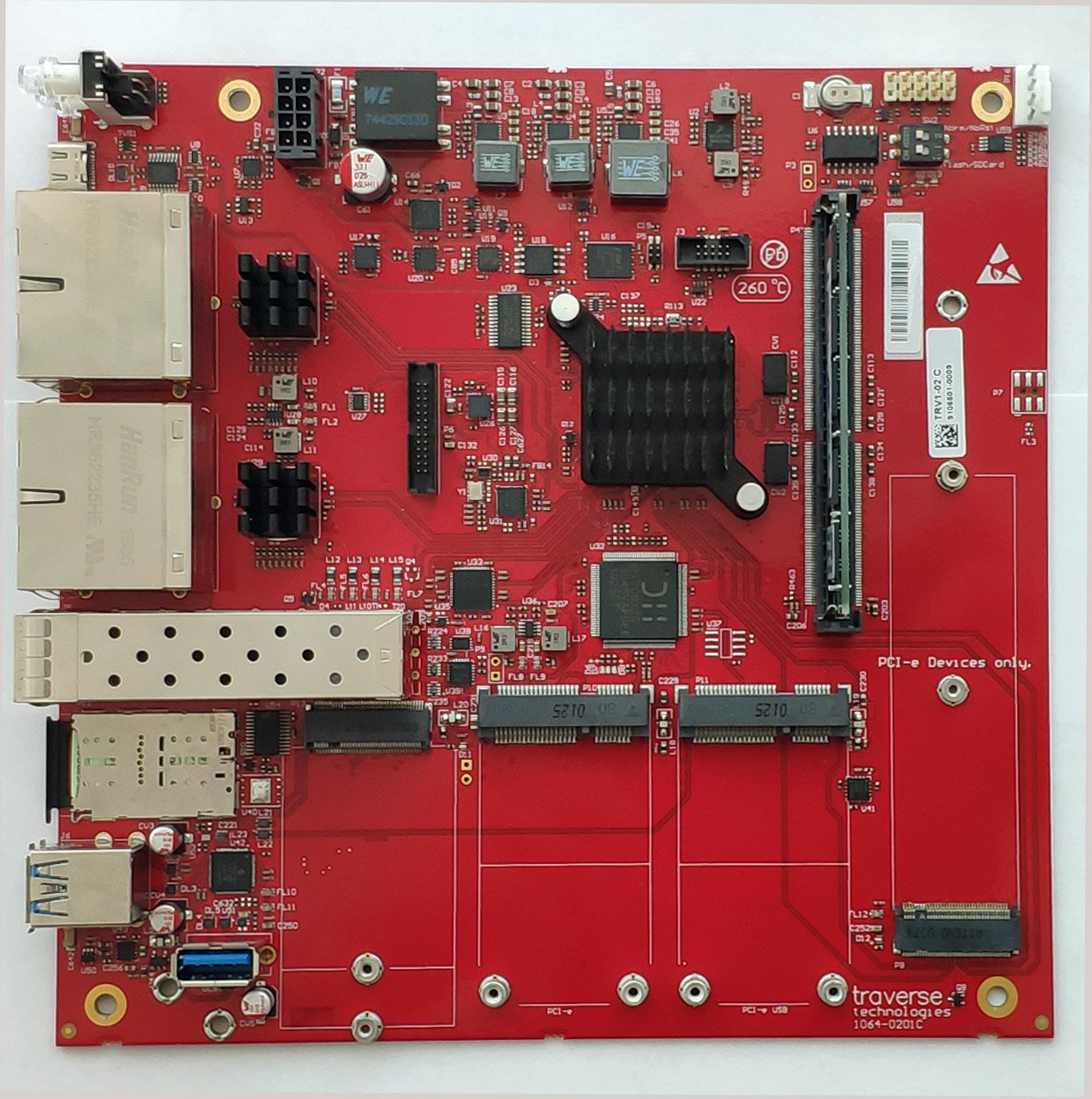 Since the campaign finished late last year, we have been working on getting the Ten64 into production. Among other things, we have set up production in a new facility, built a test run of production boards, passed compliance tests, and updated the distribution compatibility list.

Unfortunately we have had to push out the Ten64 delivery date for campaign backers. The new delivery date is around April 15, 2021 (previously the end of February). We’re dealing with two issues at the moment:

The Ten64 mainboard BOM (bill of materials) has over 170 lines (distinct parts), and there is a very small number (less than five) which we haven’t been able to get production quantities of yet - these issues should be resolved in the coming weeks. Additionally, the Chinese New Year period means many suppliers shut down, in some cases for several weeks.

Still working on the test fixture

Designing and building our test fixture (a.k.a. "bed of nails") is taking a bit longer than expected. The test fixture is important for the mass production run - "bare" Ten64 boards (before the insertion and soldering of "through-hole" connectors) are tested and programmed inside the test fixture, including microcontroller programming and testing of functions such as Ethernet, USB, and PCIe cards.

Some components for the test fixture have been held up due to the recent weather events in the US which has also delayed the build. As we are unable to travel to the factory to supervise the new product induction (NPI) for Ten64, it is very important to get the test fixture right. More details on the test fixture for the Ten64 will be provided in the next update.

We recently built 10 production standard boards ("RevC") at SRX Malaysia - and have brought them up successfully without having to add any "bodge" wires. These will be used to validate the test fixture, as well as some minor firmware changes before being dispatched to our beta testers.

The main changes in this version are mechanical, fixing clearance and tolerance issues as well as changing the heights of the M.2 and MiniPCIe connectors to accommodate requirements of different cards. The boards backers receive will be identical to the one pictured above.

A full list of hardware changes can be found in the manual.

The Ten64 recently passed the required electromagnetic compatibility (EMC) tests for FCC and EU/CPSIPR 22, which are important since it’s intended for production use.

The NXP DPAA2 networking hardware is very new, which means many distributions have not had working drivers for the LS1088A until recently. You can see a listing of distributions that have been tested on our Does it run? page. We have tested a couple of recent releases and can report the following distributions now work with their shipping kernels:

In addition to already supporting openSUSE, Debian, and OpenWrt, we have tested and can confirm as working with Ten64 the kernels shipped with Fedora 33 and Ubuntu 20.04 and later (including 20.10). Some tweaks are required, like forcing serial console output on some distributions. The Ten64 has a facility to apply these configuration changes as part of its appliance store feature.

Additionally, we have developed a solution for some popular community distributions:

There are still some significant usability improvements expected to land in mainline kernels soon:

There is a variety of open source work which we will begin upstreaming once Ten64 ships, including drivers for various Microchip sensor (hwmon) components used on the Ten64, U-Boot, and OpenWrt support. Special thanks go to Andreas Färber at SUSE who has provided valuable feedback and assistance around integration with Linux distributions.

There have been a few enquiries about FreeBSD (and FreeBSD-based appliances such as pfSense, OPNSense, and TrueNAS). At this stage, FreeBSD is not very usable on the Ten64 as it does not have drivers for the networking hardware (DPAA2) and LS1088A PCIe controller. We are exploring options for FreeBSD support at the moment, which is likely to involve funding the development of the DPAA2 networking and Layerscape PCIe drivers.

We have expanded our support for DDR4 SODIMMs - both non-ECC and ECC. All cards currently on the market should work, though we suggest sticking to the models in the list if possible. So far we have tested the 8 GB, 16 GB, and 32 GB line ups for these brands: Crucial (non-ECC), Kingston (ECC), and Innodisk (ECC). The compatibility list can be found inside the Ten64 manual.

Where to from here?

We will continue to post updates here as the Ten64 progresses through production and towards delivery of backer orders. In the coming weeks, we will be opening a discussion forum where we will post announcements on firmware updates as well as answering questions from users.