Welcome to the first in-campaign installment of our newsletter! The last two weeks were more than eventful as I travelled to San Francisco and met some of you. I had some great conversations about mechanical keyboards and other geeky stuff in general. Being treated to free food at Twitch and Google was really just icing on the cake!

And then came the briefings, starting with Tom’s Guide. I’m a pasty nerd who usually just tinkers all day, so getting featured on camera wasn’t exactly the most natural thing for me to do. But it went surprisingly well. 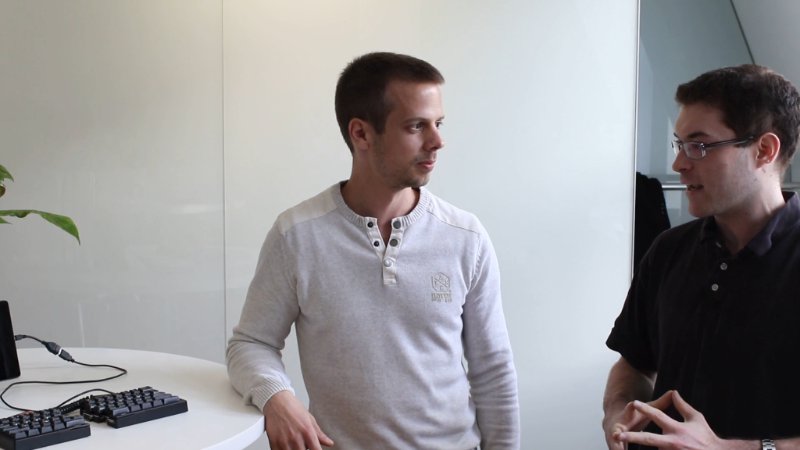 Laci being interviewed by Marshall Honorof of Tom’s Guide (click to see the video!)

Next came New York - where we launched the campaign on October 15th, just in time to head to getgeeked (the tech event) to show off the UHK prototypes.

I met with seasoned software developers, MIT graduates, the press, and everybody in-between. I’ve had a great time talking to you, answering questions and seeing the level of interest. It was especially empowering to hear many of you after the demo saying with full conviction that there’s not even a doubt that you will pledge. And according to the post-event statistics, you surely did. 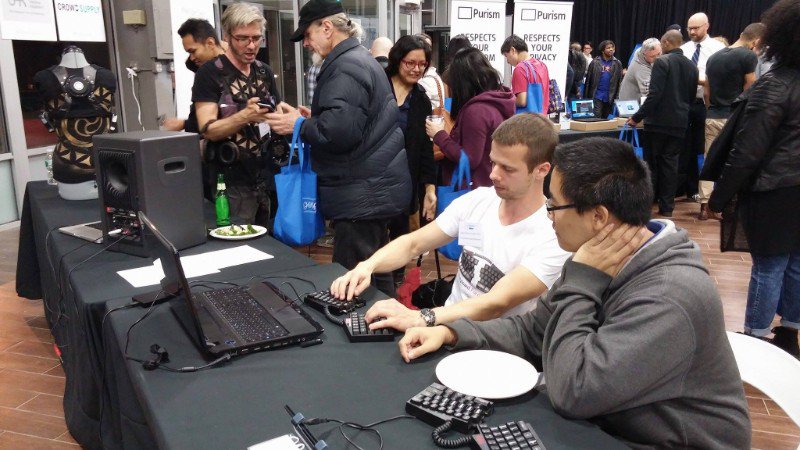 People start to flow into getgeeked

We had a great launch of our campaign at Crowd Supply, collecting $80K in the first 4 days! All thanks for your support!

If you haven’t pledged yet, we still have some UHKs available at the Early Bird price - so now’s the time to order your Keyboard!

The UHK is now listed in Product Hunt. Please check it out, and join the conversation!

Let’s see some statistics of the various options that you have chosen. 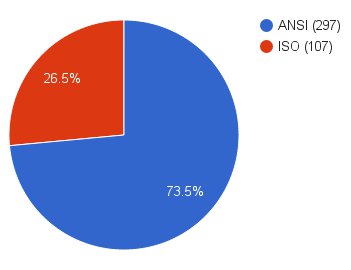 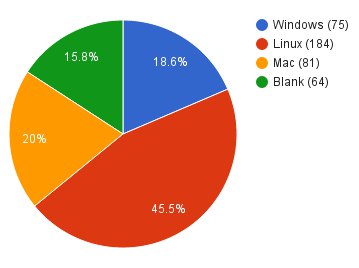 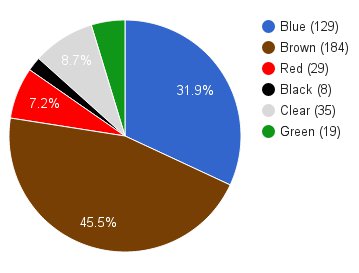 We will keep you posted on about a weekly basis with demos, tear-downs, statistics, and other materials of your interest, so stay tuned!