WallySci’s EMG sensor is used to capture the electrical activity of skeletal muscles via three electrodes. The captured signals are filtered and amplified which is then presented in the form of Analog Output. An EMG sensor can be used for prototyping devices which function on muscle signal, e.g, prosthetic arm or leg, and physiotherapy devices.

Disclaimer: Not for clinical use. Only for educational purposes.

What is Electromyography (EMG)?

Movement of various body parts is caused by contraction of “Skeletal muscles” that are connected to the bones. The skeletal muscles come under the voluntary control of the somatic nervous system. When you decide to move a muscle, your brain (or spinal cord) activates a motor neuron that is connected to that group of skeletal muscle fibers via a neuromuscular junction (synapse). Once a motor neuron is activated, electrical impulses (also known as action potentials) travel along the motor neurons to each neuromuscular junction (synapse). This action potential stimulates the muscle cell causing the contraction of the muscle, thereby moving the bone attached to it. Electromyography (EMG) is a technique to capture and analyze these electrical signals of the muscle by using electrodes. The following figure shows the basic anatomy of skeletal muscle. 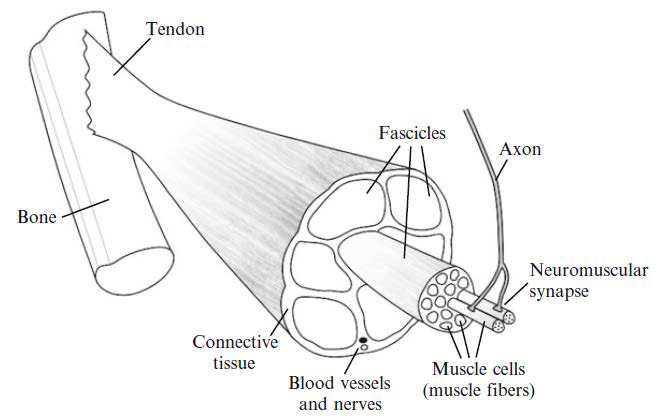 When you want to measure the electrical activity of a muscle group with an EMG sensor, two electrodes (separated by an approx 2" distance) are placed on the surface of the skin near the muscle group. A third electrode (referred to as a reference electrode) is placed on the surface of the skin close to a bone, E.g., elbow. The sensor measures the difference in potential between two electrodes w.r.t. the reference electrode. This signal is amplified and filtered at multiple stages before it is sent to the DCPU module. These signals can further be analyzed for interpreting muscle activity. Many interesting applications can be built utilizing this signal.

One of the applications of EMG signals is in controlling prosthetics. Accurately measuring these signals at the right position on the body can enable an amputee to control a prosthetic limb [1]. In this experiment, we will learn how to capture the muscle activation signals corresponding to the movement of the wrist, process it, and actuate an Origami based griper.

See the EMG sensors in action below: 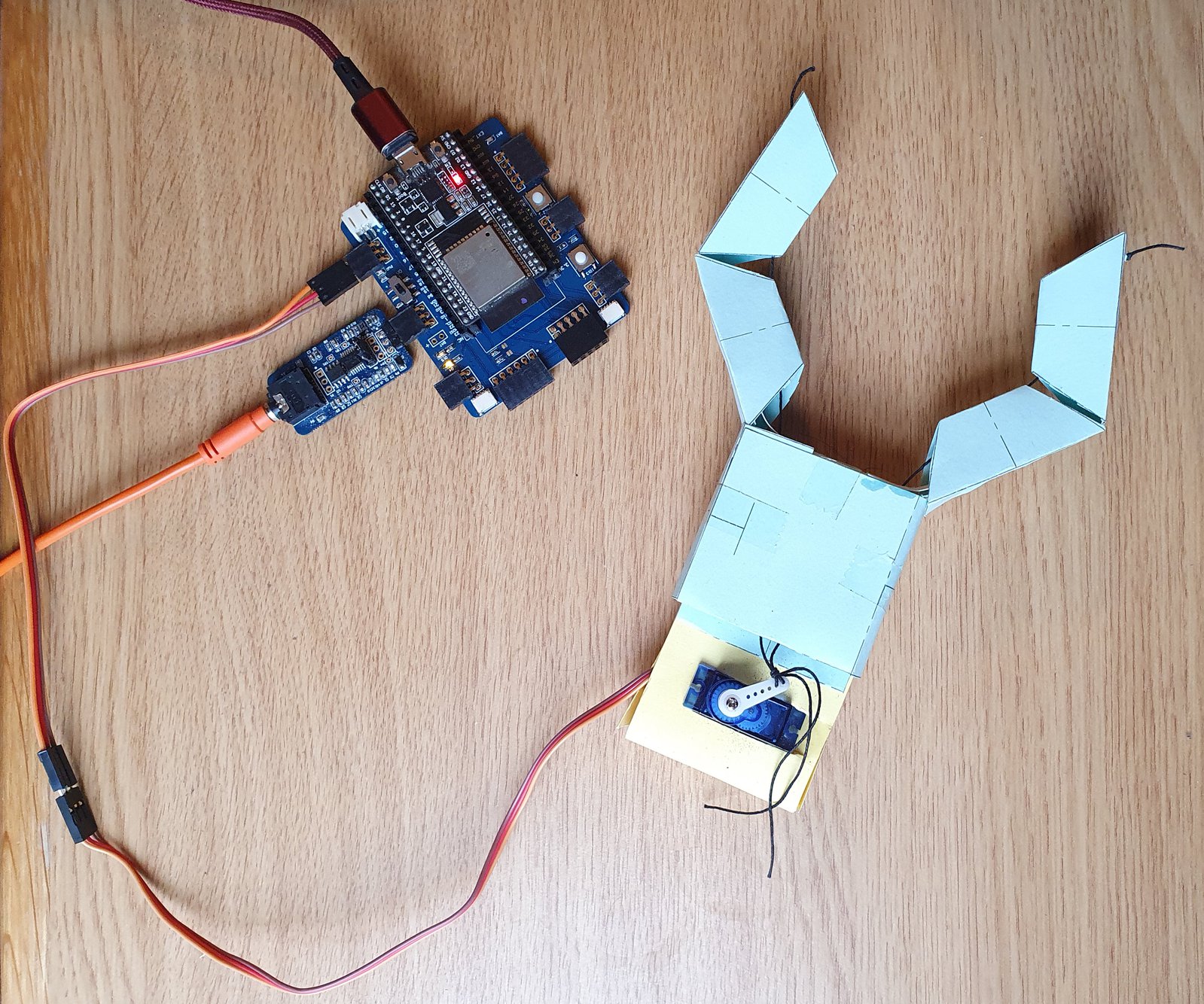 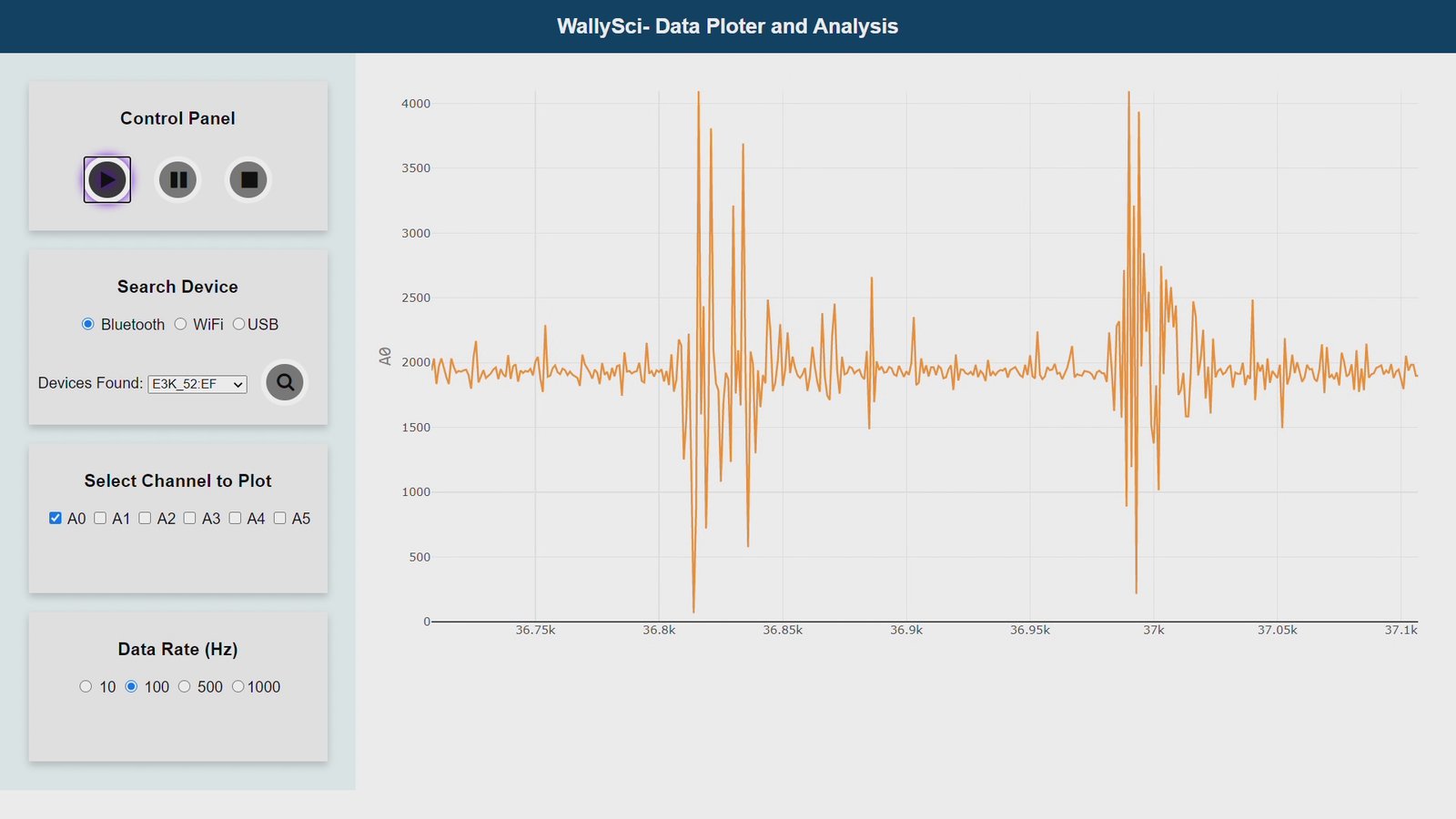 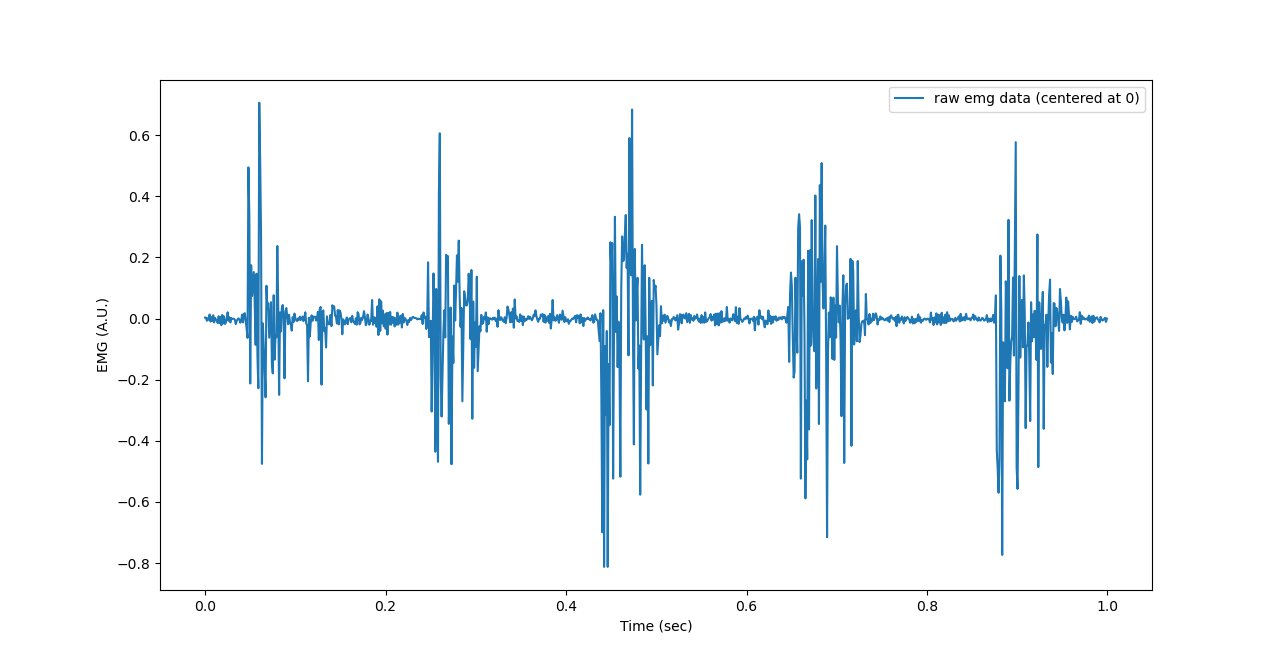 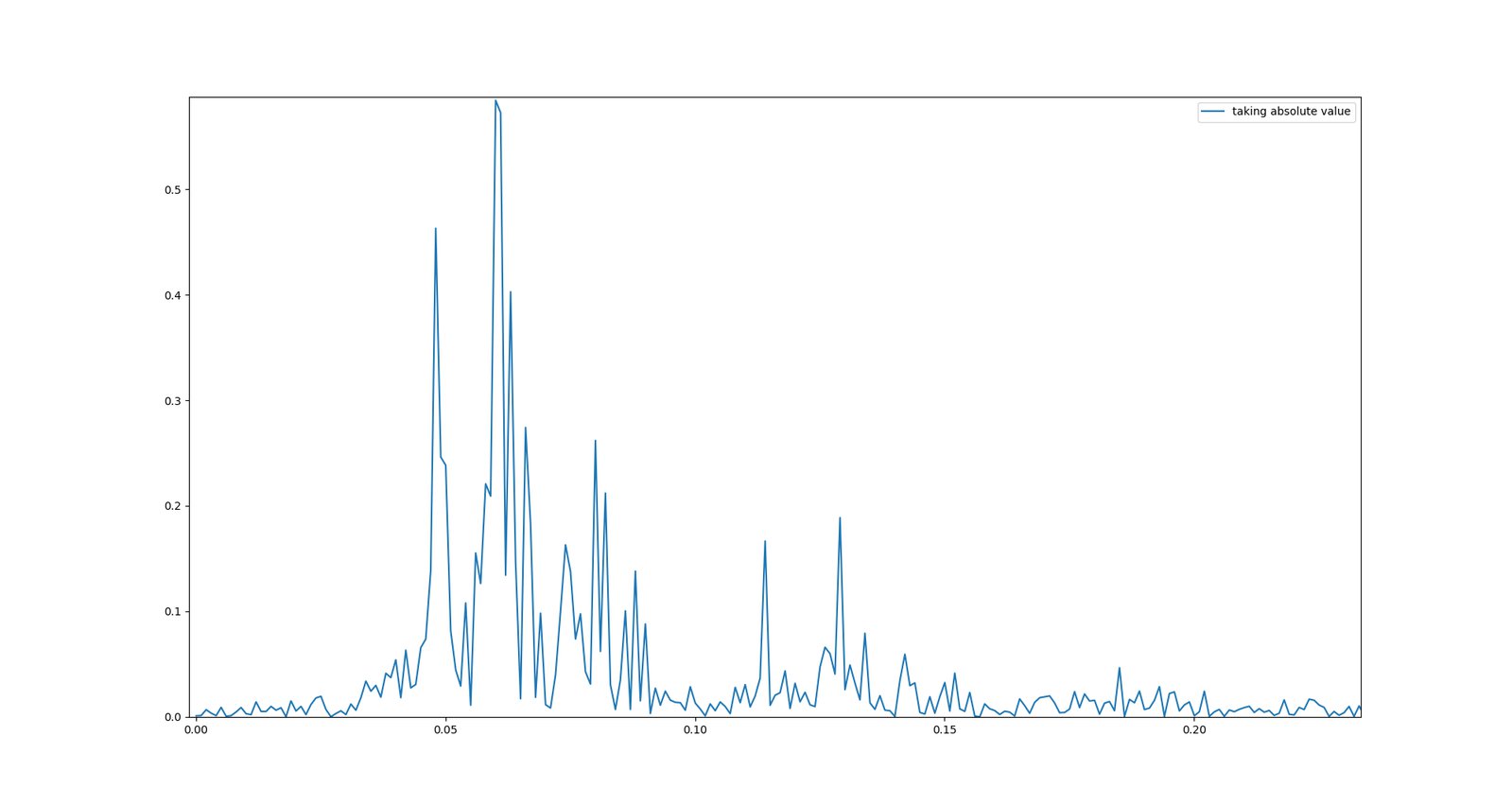 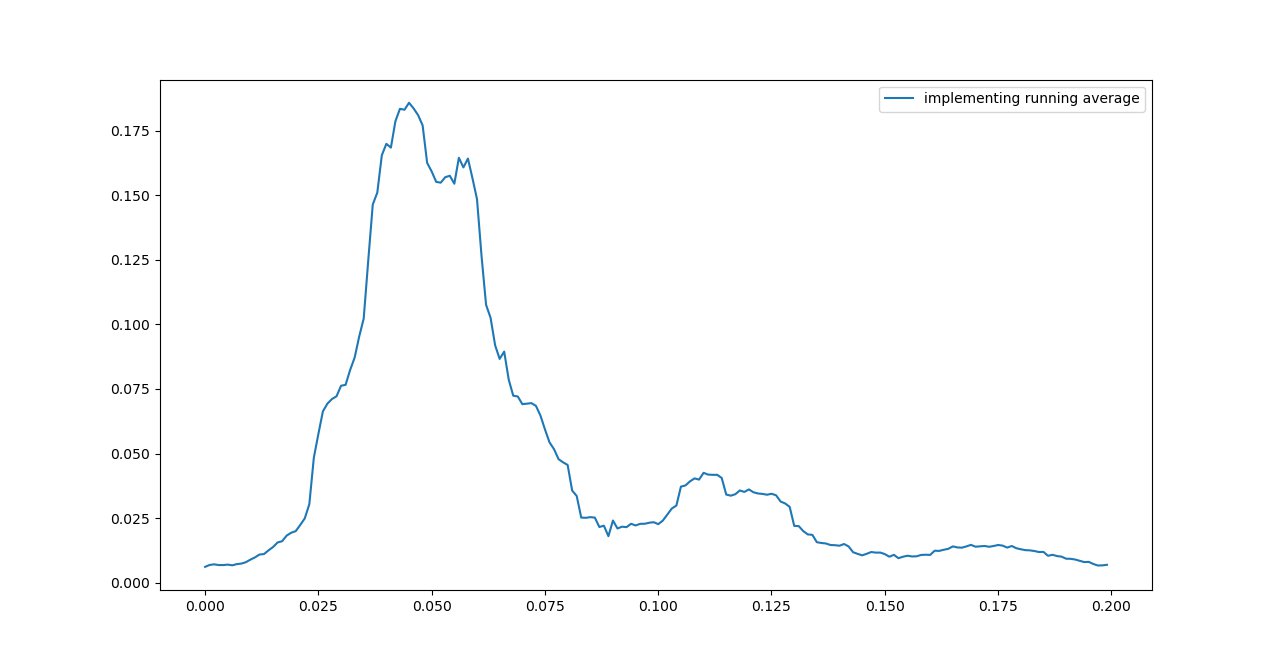 4. Binarization of the signal based on a threshold value: 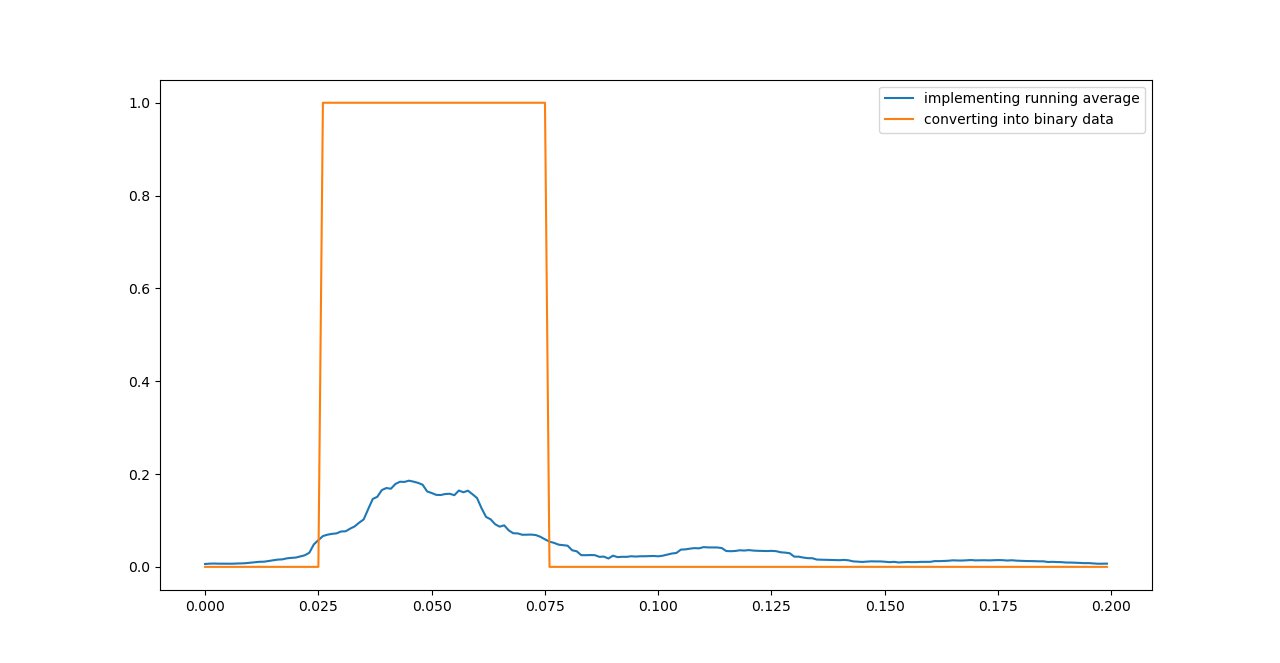 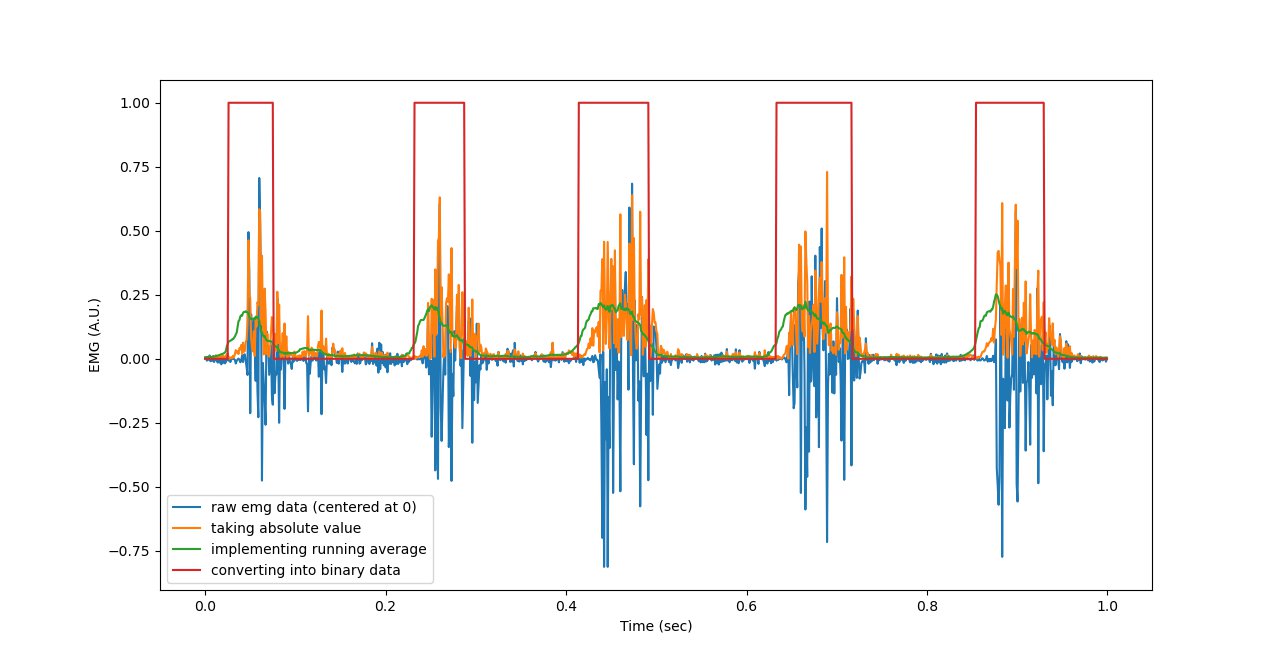