First and foremost, the firmware. We’ve summoned a shaman from the deepest, darkest jungles of a long-forgotten land, and she’s been working night and day, performing ancient bytecode incantations to bless our compilers. 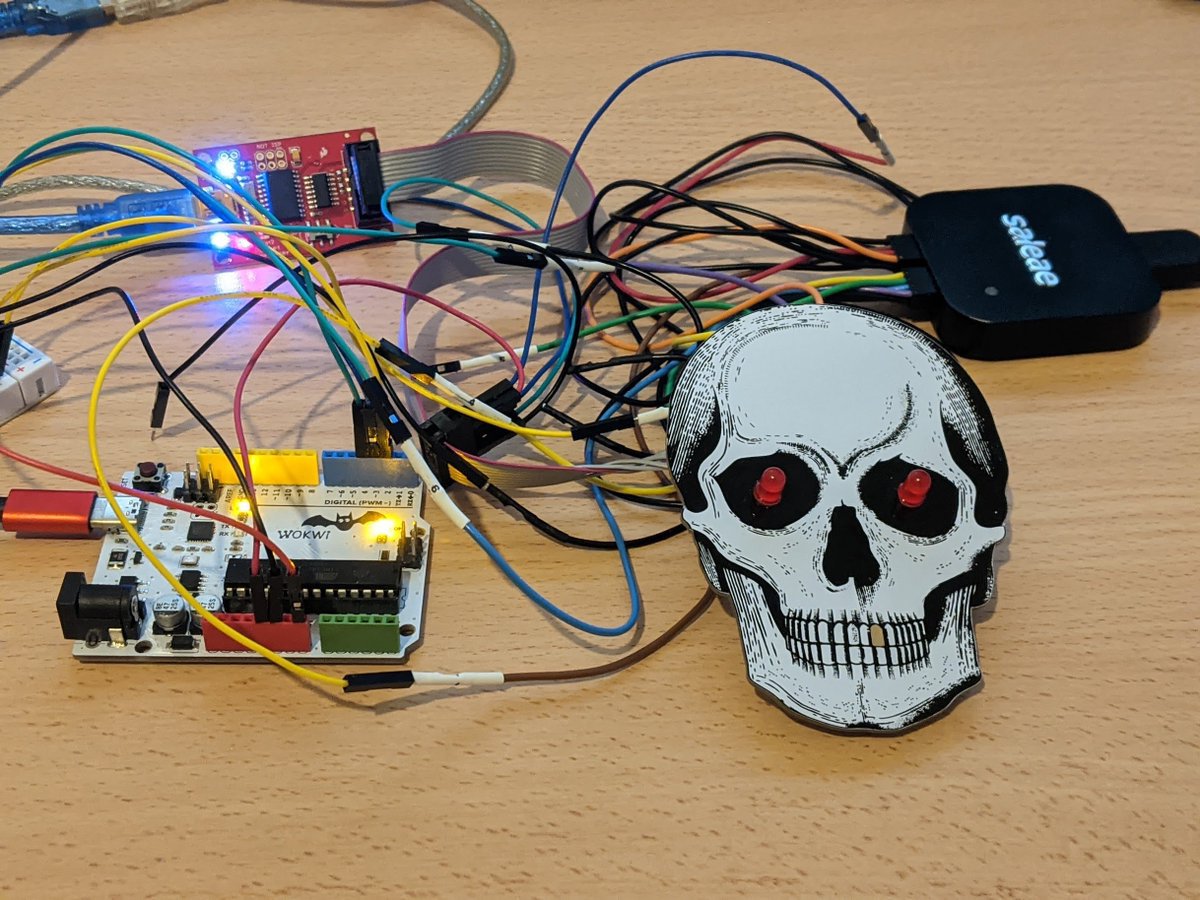 During last night’s séance (conducted through zoom, of course), we were visited by a mysterious entity who gifted us with a pair of binary-encoded numbers that turned out to be a latitude and a longitude. Early this morning, we hired on with a crew of buccaneers, mutinied to gain control of their ship, and sailed her to those coordinates.

Diving into the sea, we found a locked chest and, inside it, two carefully typed scrolls containing some very cryptic code. We’re not exactly sure what it does, but we can tell—based on the author’s diabolical use of white space—that it comes from beyond the grave. Following widely recognized best practices, we decided to embed it into our firmware and hope for the best.

Before we could get started, however, our shaman issued a stern warning: to avoid a disastrous outcome, we must choose only one of the two scrolls and discard the other. Which is where YOU come in. We invite you to cast you vote and help us determine… 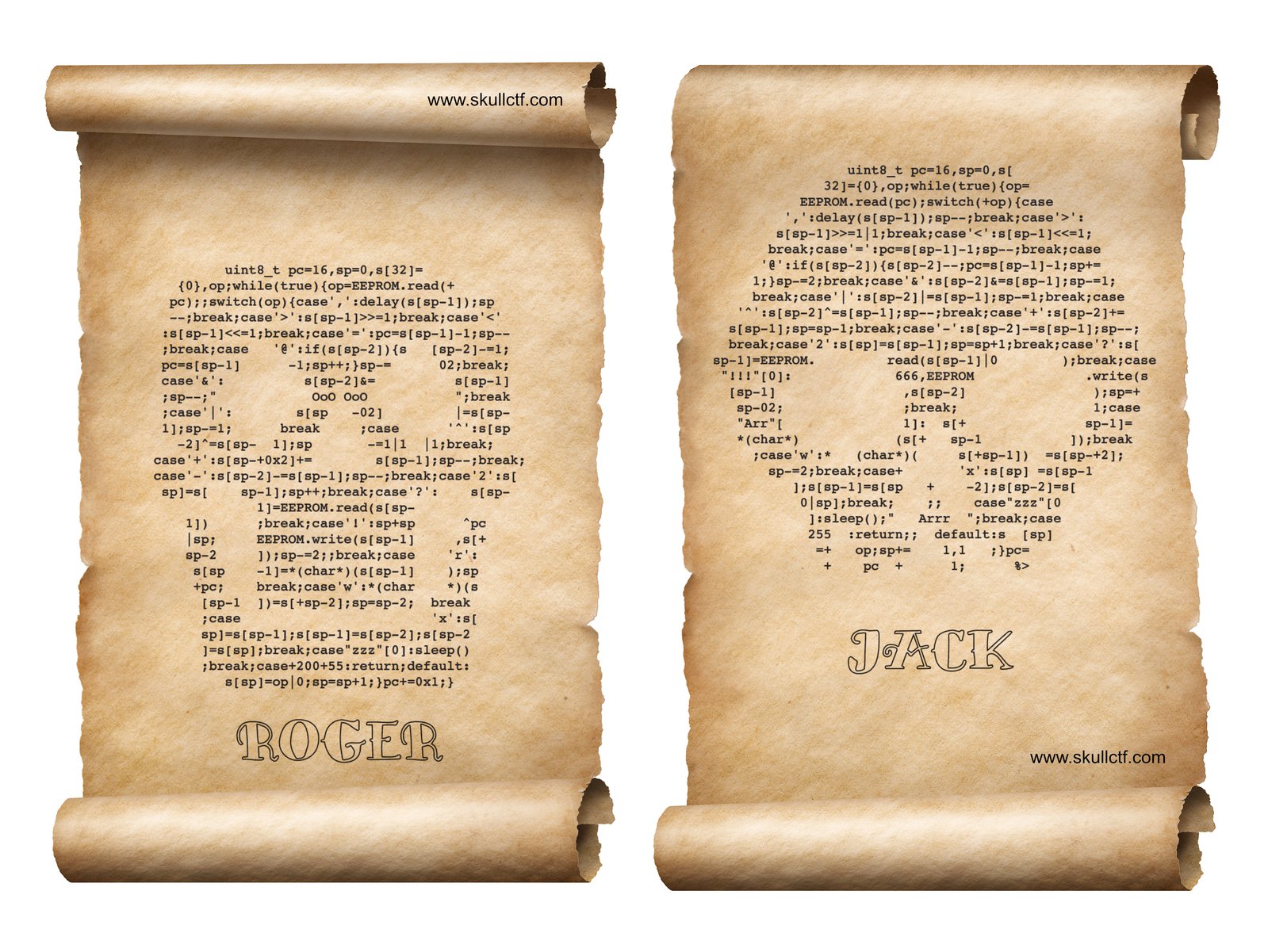