We’re still trying to complete the missing pieces of the Skull’s firmware, so we decided to try something radical this week: we hired 256 monkeys, and gave them each a USB typewriter. You see, we had been studying previous examples of monkey-typed art (as one does), and we’d noticed a rather shocking sequence of characters: the letter S, followed by several Qs, a few As, and a single letter L. As you are no doubt aware, this is how monkeys spell the word "skull."

Unfortunately, no matter how hard we tried, we simply could not convince our compiler to accept the simian code. Time was getting short, and we felt we had no choice but to try something new. But what? In the end, we got lucky. Hours later, while wading laboriously through yet another pile of monkeyscript, we saw it, plain as day. A phone number! With trembling hands, we picked up the phone, dialed the number, and rejoiced to hear the distinctive, polyphonic squeal of an ancient, dial-up modem.

But alas! We had just sold our last modem on eBay (to a Seattle-based, experimental EDM supergroup known as Squawk Candy), so we had no way to make the connection. With the clock ticking, we decided to take the obvious approach this time. We coded up a neural network training model and subjected it to a few thousand hours of "relaxing" modem sounds on YouTube. We sped up the audio by a factor of 10,000 and had our AI speaking fluent Modem in less than 30 minutes. We then gave it access to a terminal-emulation library, and it…

For the optimal viewing experience, please open your Developer Tools, go to the Console tab, and enter the following commands:

Anyway, how would you get into this BBS? We tried "admin," but it didn’t work. Having therefore exhausted all possible options, we were left with no choice but to accept the "Challenge," at which point a cryptic message appeared on our screen:

The kingdom of the Underworld
is ruled by mischievous souls
Who once were pirates,
or so we’ve been told.

Those who dare to enter,
must prove themselves before:
With a sketch that fits in a tweet
lest we force them out the door.

A sketch that fits in a tweet? Puzzled, we called upon our Shaman once again. She squinted, examined the message carefully, and then fell silent for quite some time. Finally, she explained: to avoid a disastrous outcome, we must develop an Arduino program that will please the Sysop and that fits entirely in a single tweet.

Which is where YOU come in. We invite you to help us accomplish this remarkable feat of tweet by sending us an Arduino game or program that requires 280 characters or less. It must compile, and it must do something useful. Or perhaps something useless. We’re not sure yet, but it must do something. You can assume access to common hardware such as LEDs, pushbuttons, buzzers, an LCD display, etc. Bonus points for not using any third-party libraries!

We’ve set up a Twitter thread where you can share your terse-but-marvelous creations. (Or you can email uri+fitweet at wokwi dot com.) If the Sysop loves your work, your name will appear on The Skull’s newly-built Hall of Fame! 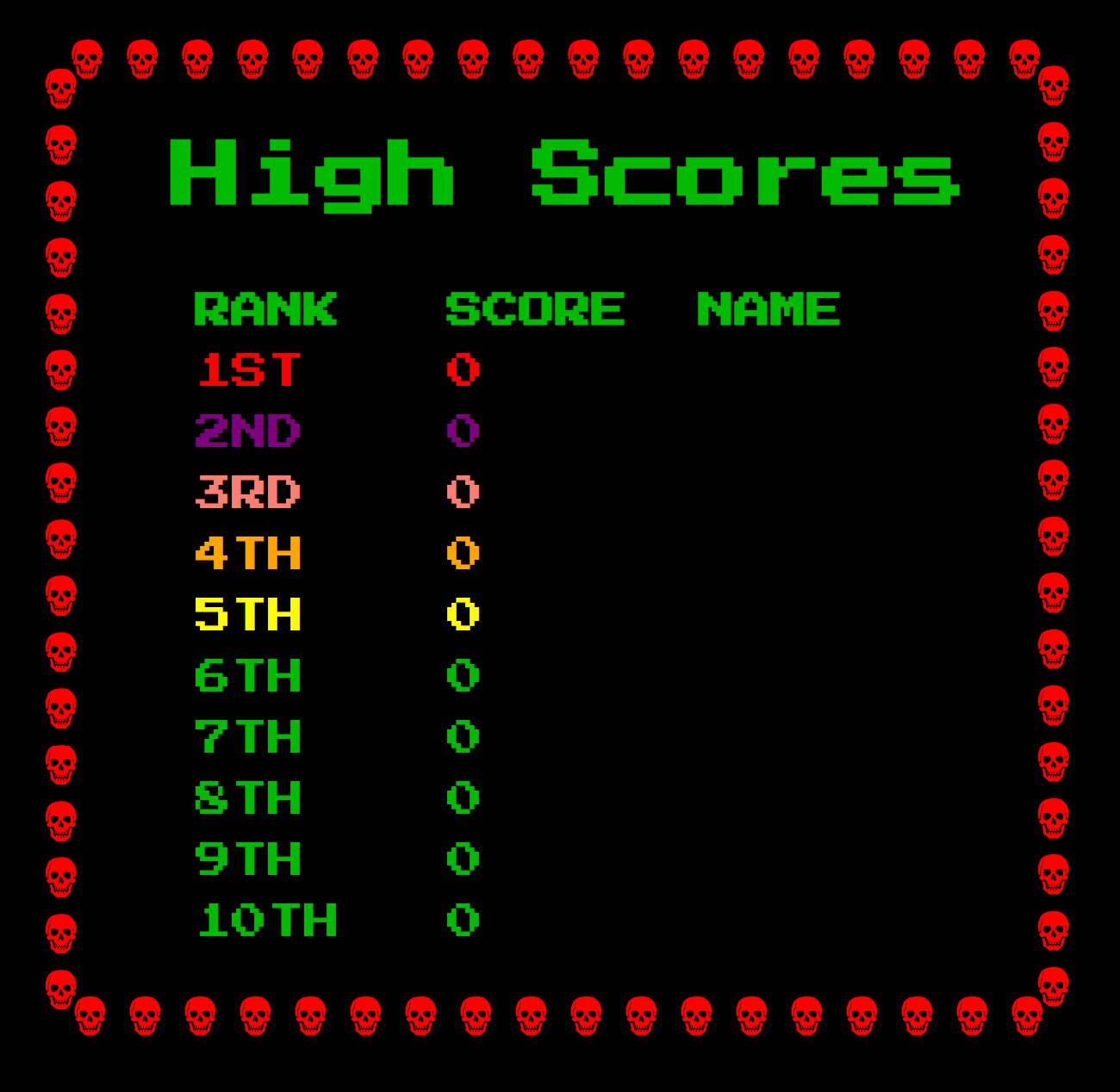 P.S.: Don’t let anyone else find out, but here’s a tip to help you get to the top: you can use the Wokwi Simulator, both for inspiration and to test your code. Oh, and there’s an important message for you here.