This update is somewhat overdue, but I’m happy to report that manufacturing is underway. Components sourcing proved to be very challenging and lead times were more than anticipated. Finally I managed to source all components, the most challenging was the STM32F04 MCU. ST microcontrollers are like gold nuggets these days, hard to come by and very very expensive, some $2 parts are going for $15+ which is insane! Fortunately I bought enough stock for this batch and a future smaller batch, after that I plan to move away from ST.

There is another minor design change I had to make. The slide switch actuator length will be 2 mm longer than originally planned. It’s the same high quality switch from the same manufacturer Alps Alpine (picture below). The lead time for the shorter version was too long and I couldn’t risk further delays. Actually I will keep this change in the future batches, the switch is much easier to toggle, looks and makes a great fidget! 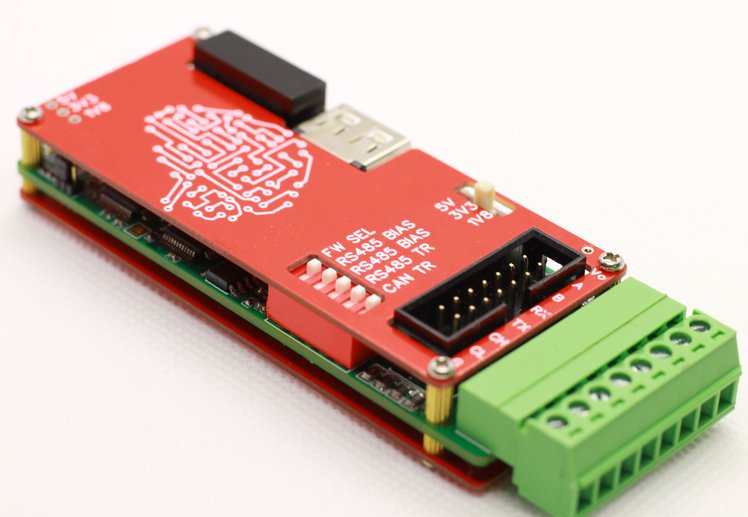 Next week I will receive samples of the first batch. Usually I prefer to get samples before making a big manufacturing run to make sure all sourced components are up to spec and there’s no assembly or soldering issues. After that I will greenlight the full batch assembly which should take about one week, and another week for testing and programming. So I expect two or three weeks delay to the current April delivery date unless there is an unexpected issue. I will follow up with another update in the coming weeks. 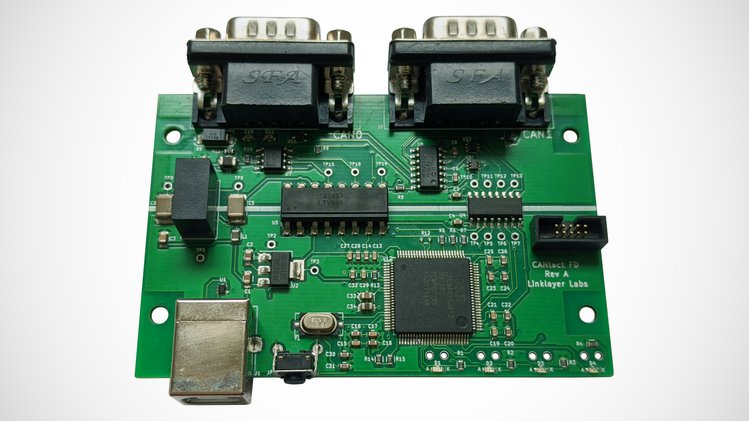