My 1939 Minimalist Cottage came with an empty doorbell alcove, just inside the front door foyer. For about a dozen years the alcove sat empty: the chimes long gone and the wiring disconnected. I recently did some work rewiring the area around the front door and the alcove finally told me what it wanted to be: a home automation control center.

I ran new wiring straight up into the ceiling and through one wall to connect to my home media server. I planned to connect several USB devices which would provide indirect, headless control of the computer. The primary interface is a Stream Deck, but the Stream Deck “sleeps” whenever the server locks its screen—and the server always locks its screen, since it doesn’t have one!

I needed to attach a keyboard to the server, but the only use that keyboard would have was to “tap any key to wake the computer.” That seemed wasteful at best, a poor use of both space and technology.

At first, I considered cannibalizing a full-sized keyboard. Upon further analysis, I figured I could just use part of a macro-keyboard. In fact, I was looking at the Anavi MacroPad 8 when I realized they also made a MacroPad 2. It’s like Leon was waiting for my project, as if he already knew what I was going to need. Instead of just one key to tap the server awake, I could program two complex sets of keystrokes to wake the computer and then lock it again to prevent any unintentional interactions (read: stop the nine-year-old from accidentally changing the music).

I contacted Anavi with a couple of questions and got quick replies: everything I needed was in the support docs. There was even a link to the PCB KiCad design file, which I used to design and print a bracket to hold the MacroPad2 in place. I had a panel CNC’d to fit the alcove along with a series of openings for all the devices, all with customized brackets to hold them in place.

The MacroPad 2 arrived in no time and fit right in. Reprogramming it was effortless: it took barely ten minutes to install MicroNucleus. I was able to figure out my own keymap simply by looking through Leon’s examples. I popped on a couple custom keycaps, placed the bracket in the panel, and it worked perfectly.

The images below show the project from start to finish: 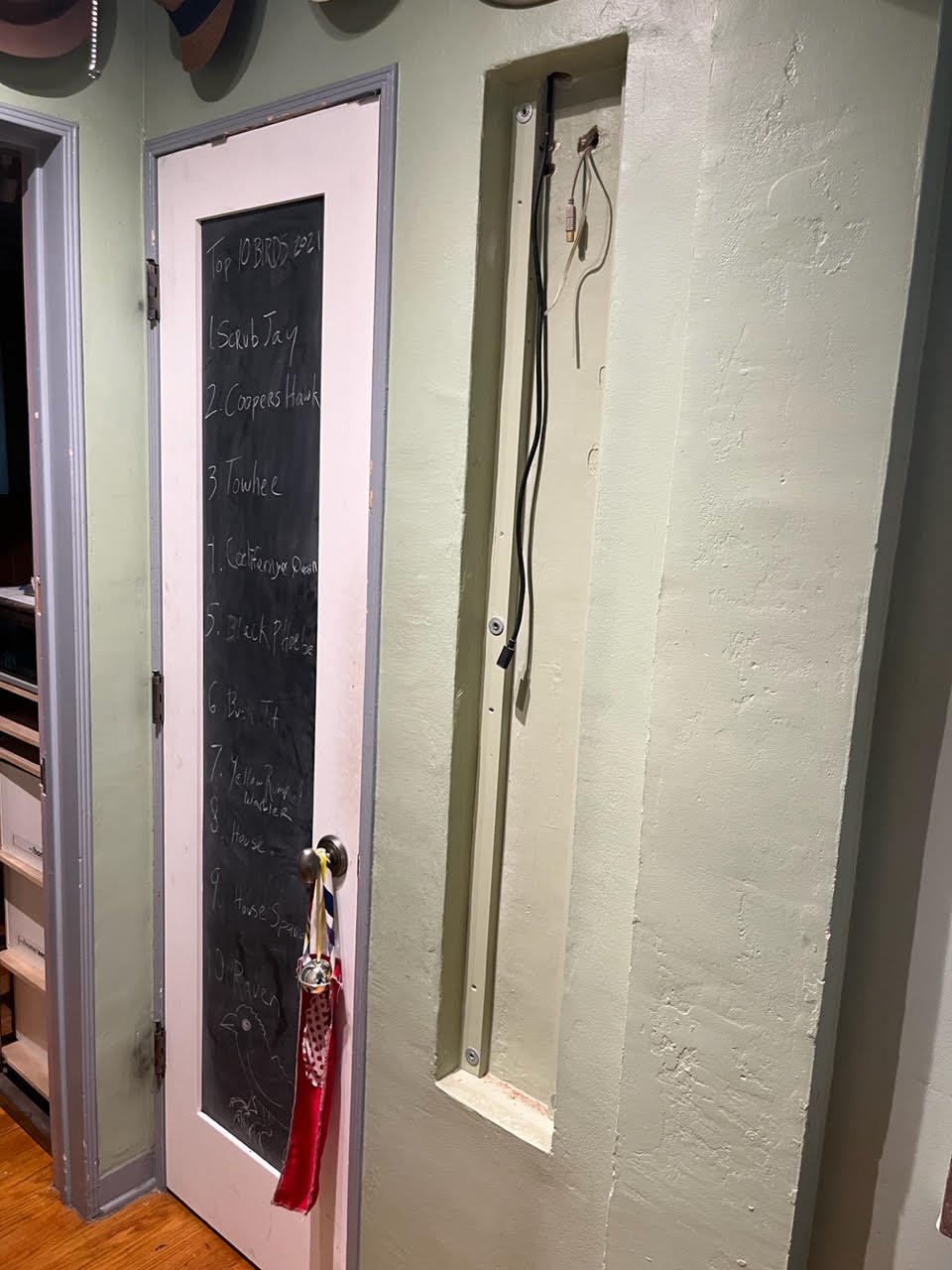 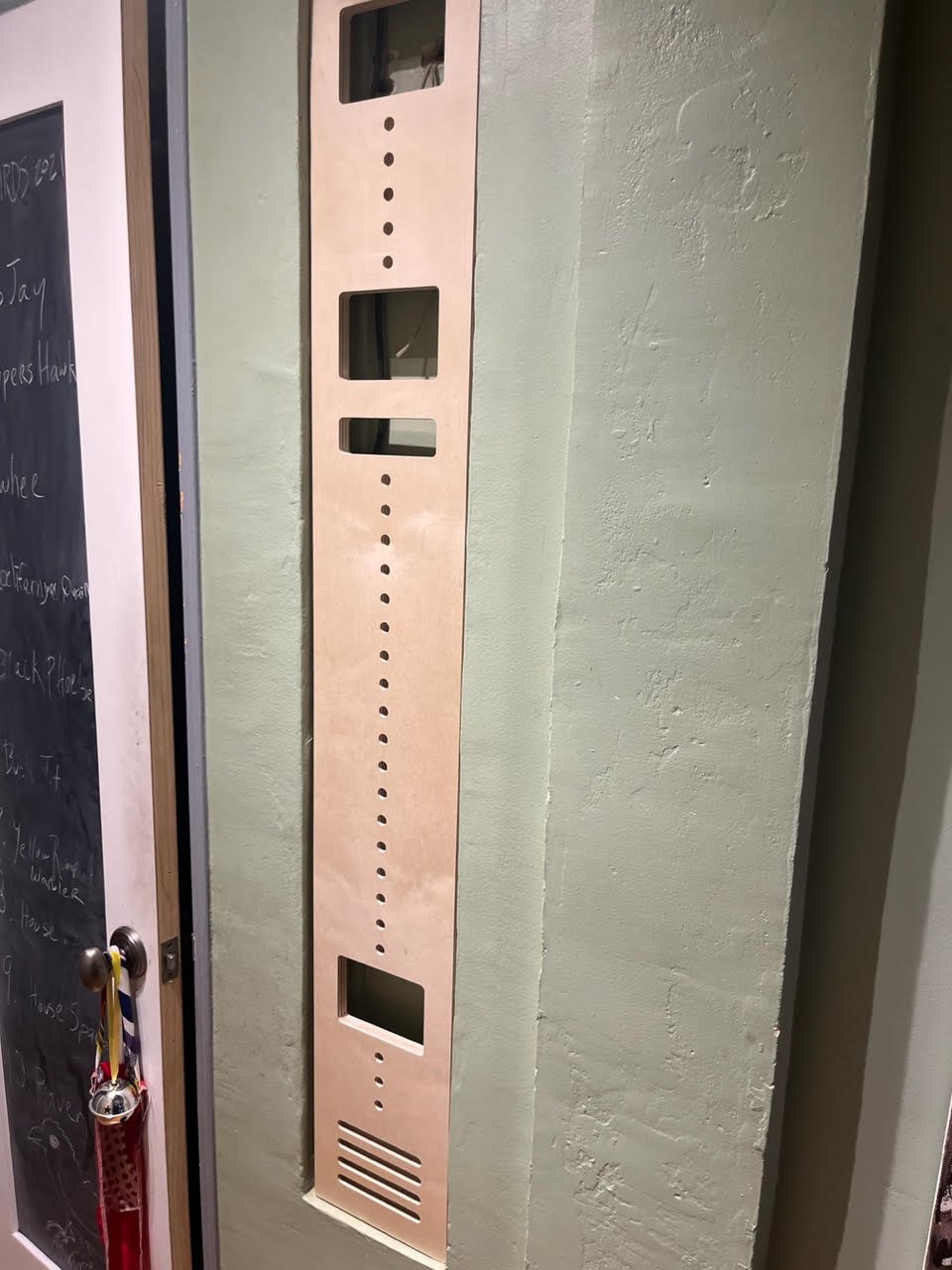 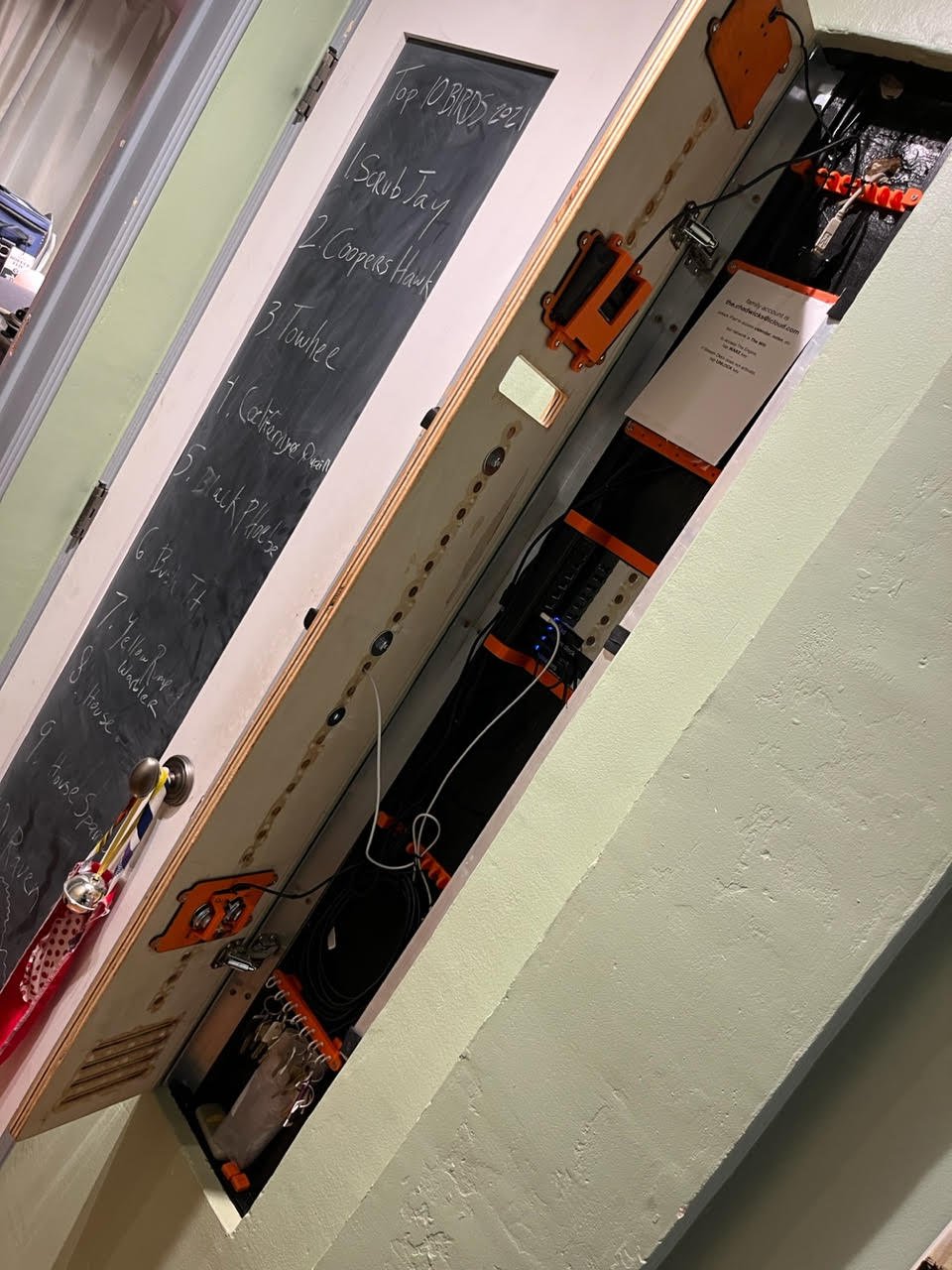 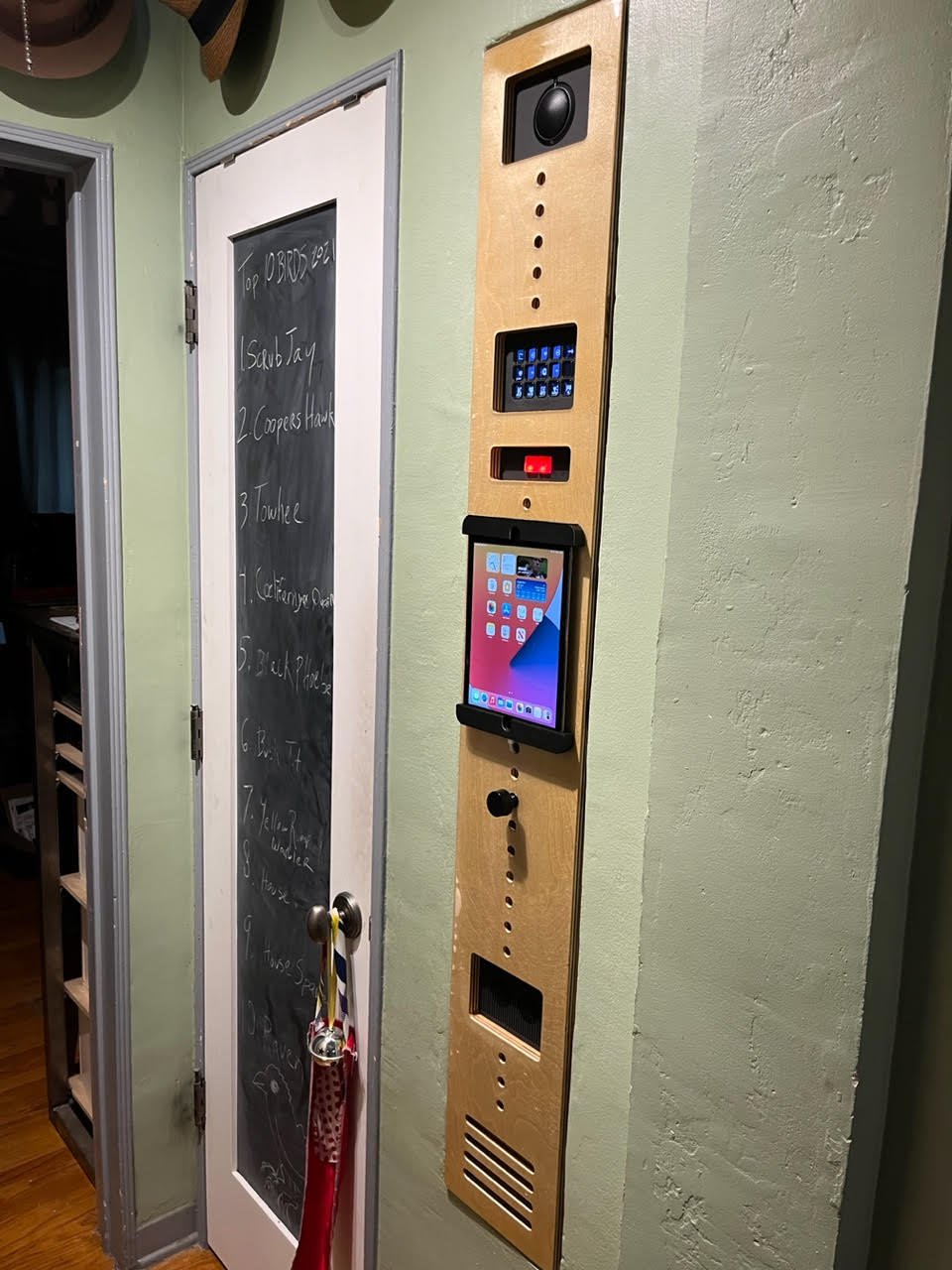 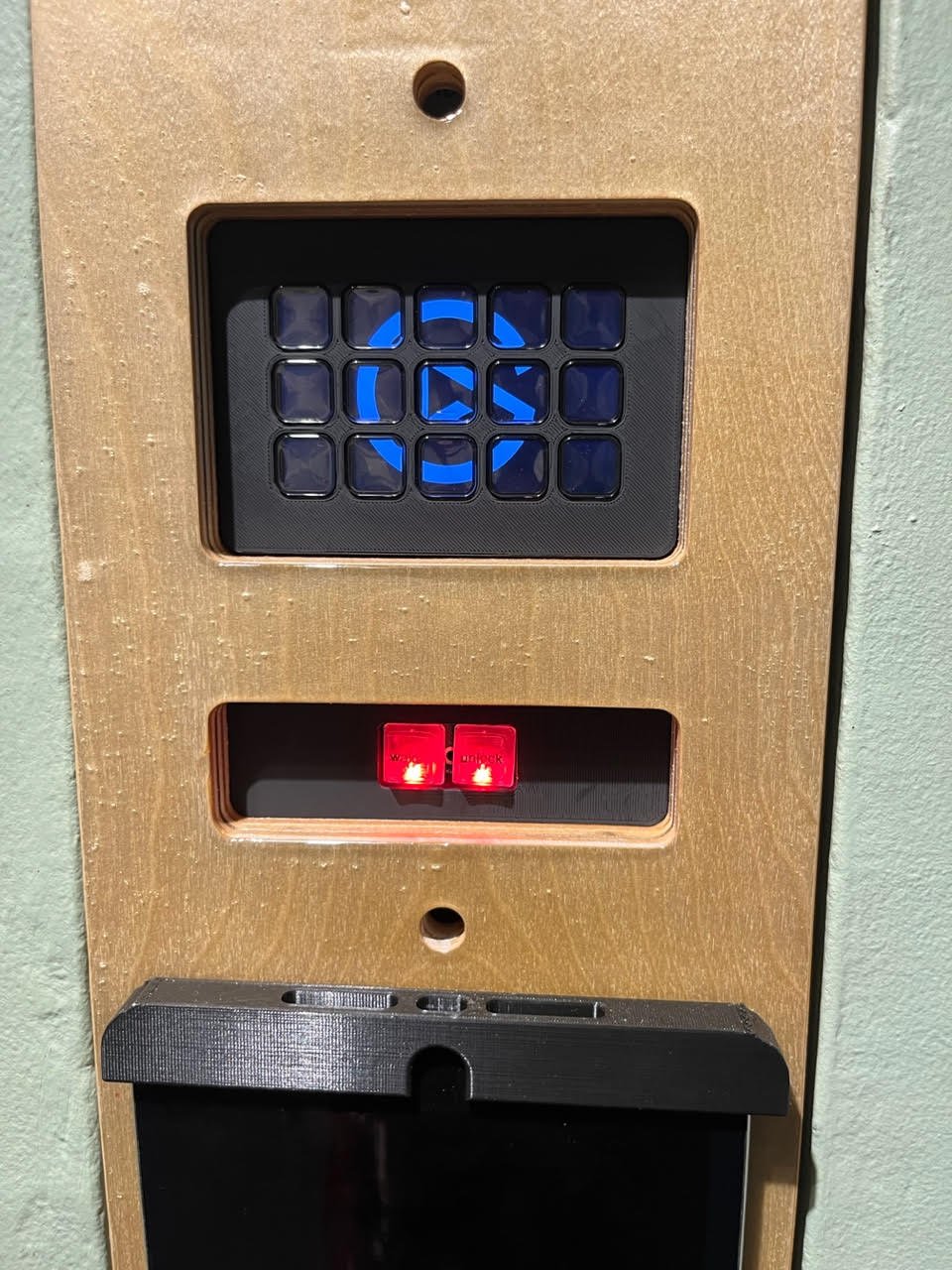 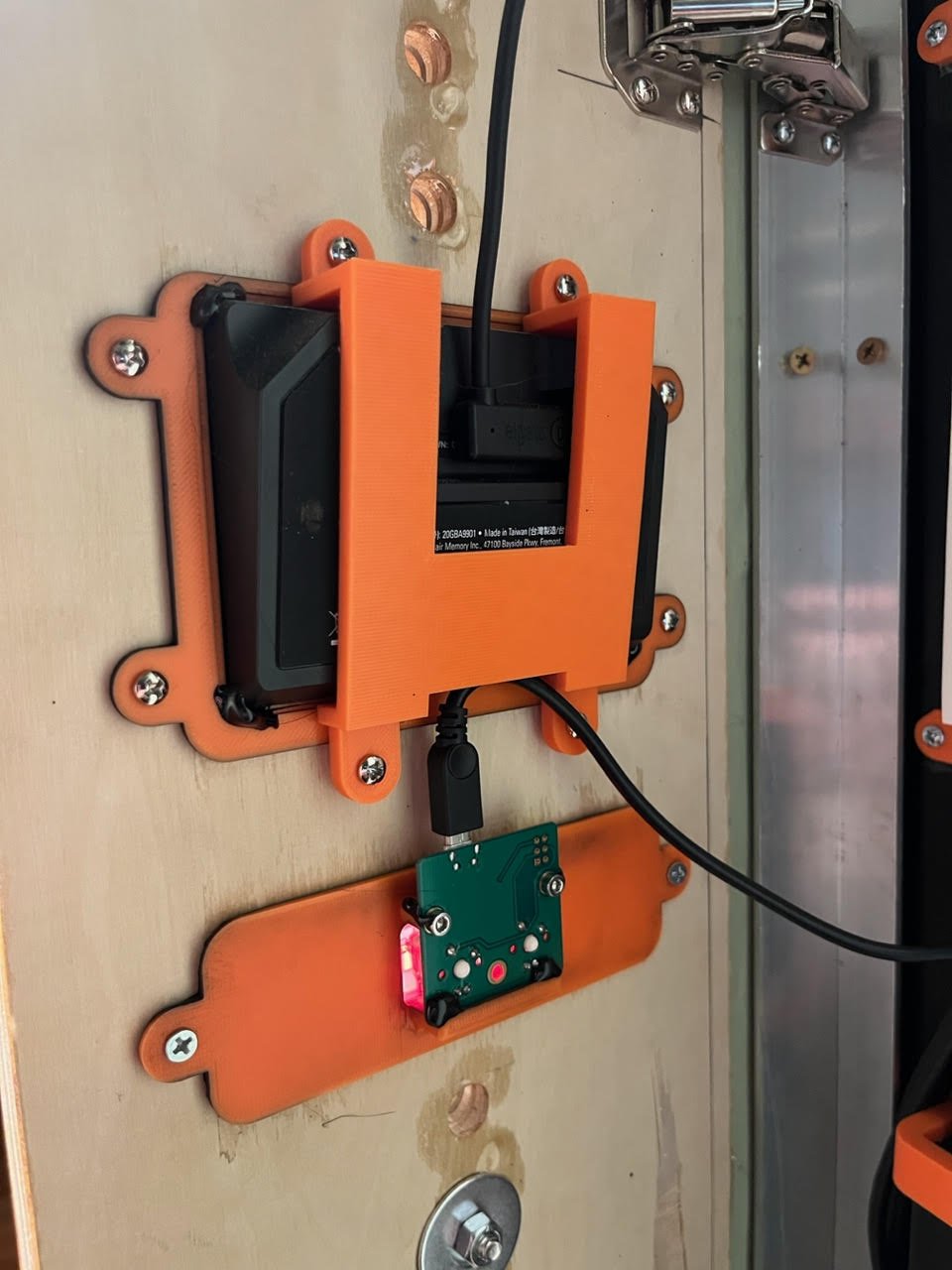 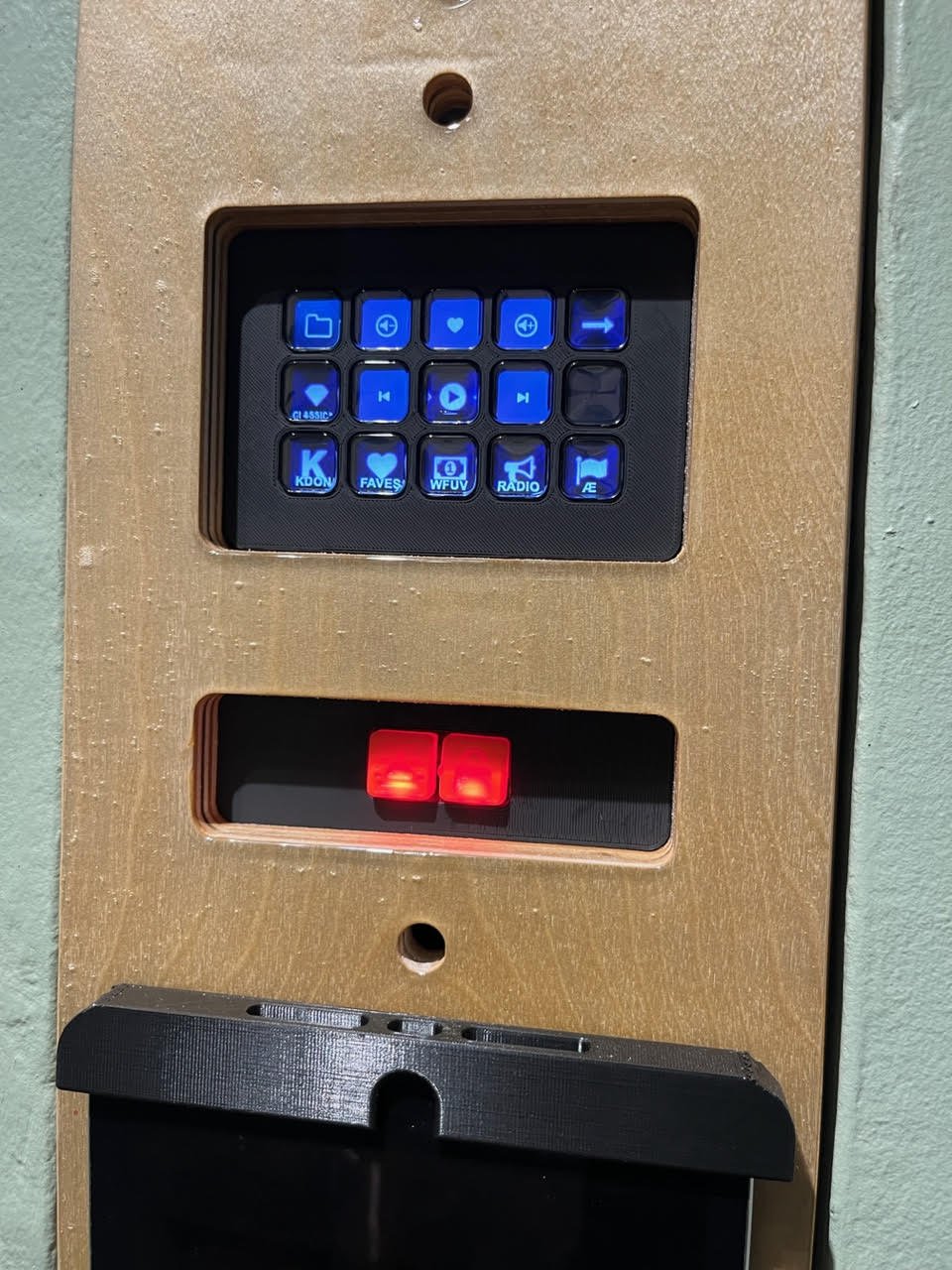 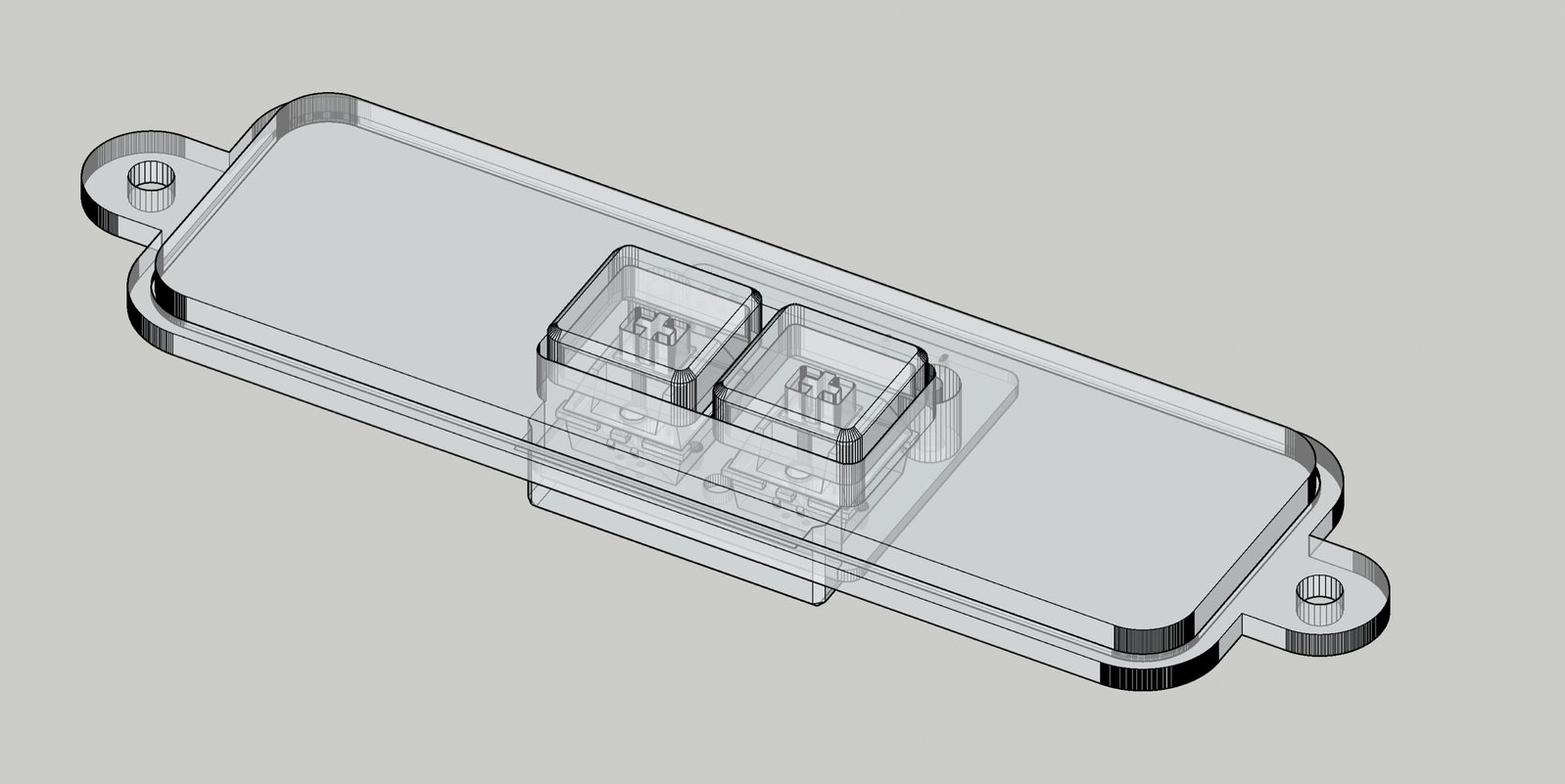 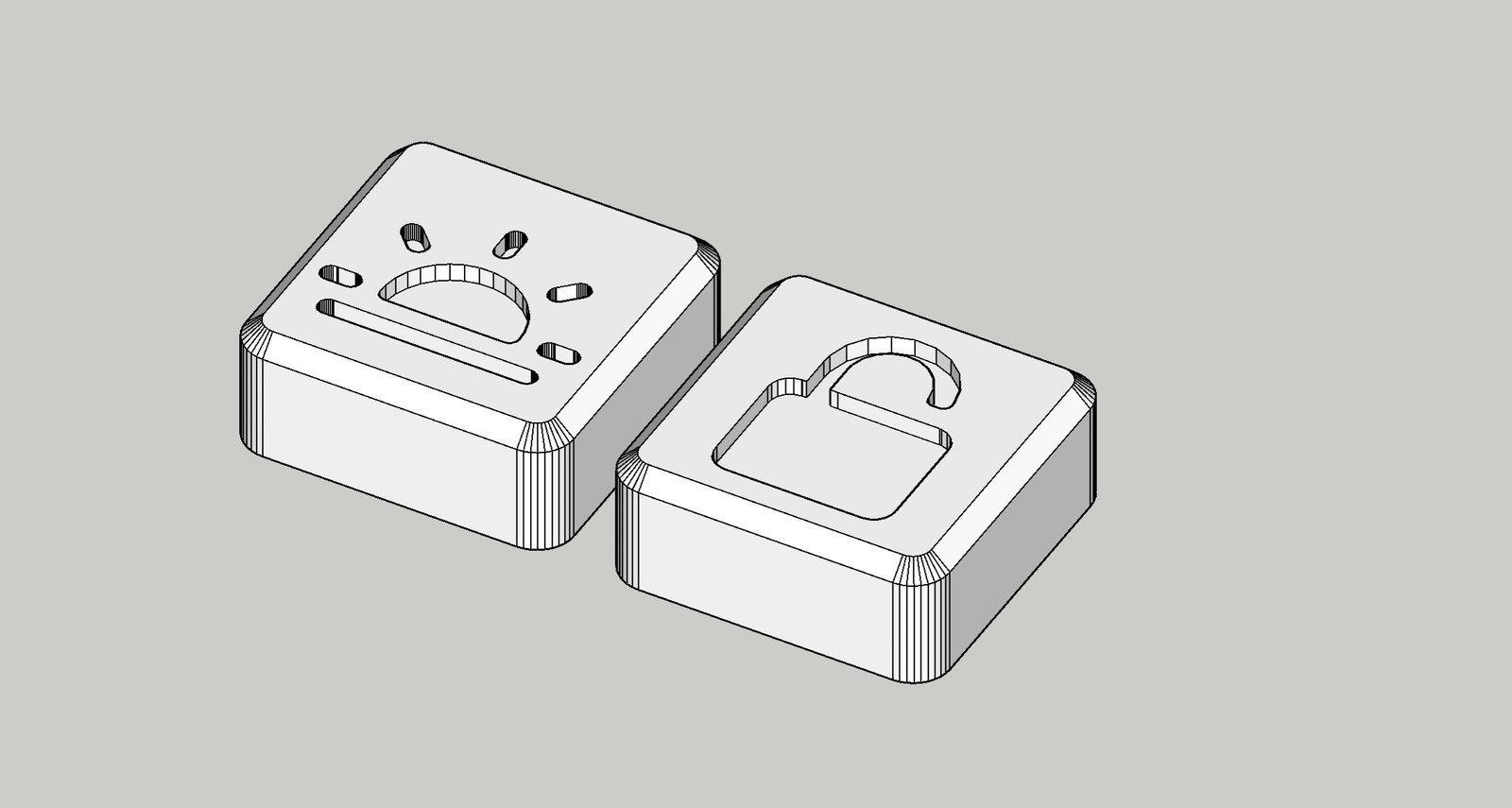 ANAVI Macro Pad 2 is part of Microchip Get Launched!