An ESP8266-powered, open source, Wi-Fi dev board with temperature and humidity sensors 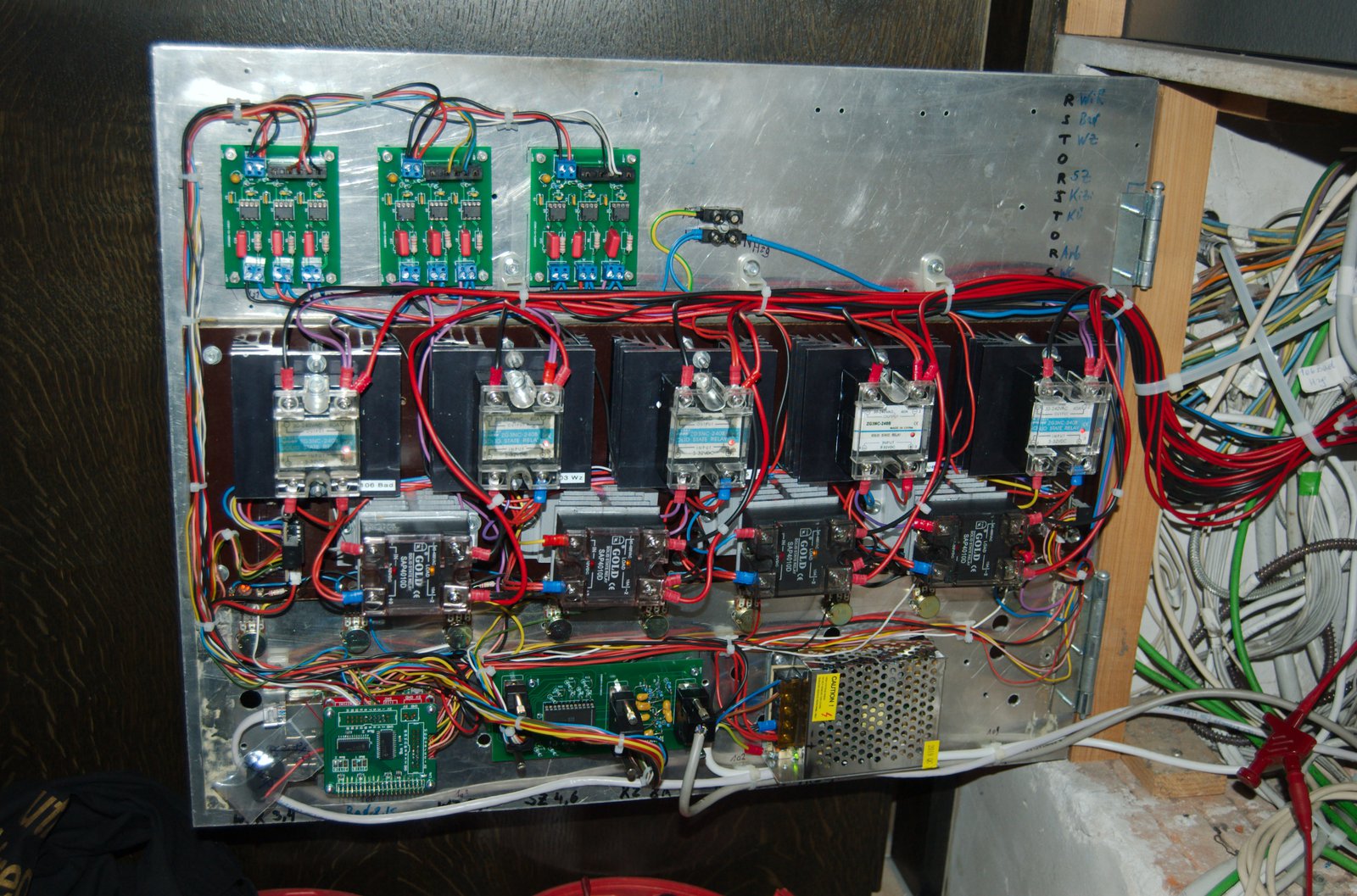 When I saw the Launch announcement for Anavi thermometer, I was immediately interested and ordered two, even though I didn’t really know what I was going to do with them. Initially, I just played around with them and the additional sensor modules. I set up an MQTT broker so I wouldn’t have to rely on an internet connection, which taught me a lot about MQTT. I learned enough to use MQTT to set up communication with my home automation system running smarthomeNG. Anavi’s MQTT compatibility made this easy; I only had to add help-variables for each topic.

While the thermometers worked really well, I wasn’t happy with the ambient air pressure readings, they were very different from local TV’s weather reports. Since everything is open-source, I was able to look into the functions for barometric pressure. In the sensor library, I found there was a function (seaLevelForAltitude(float altitude, float atmospheric)) that gives the barometric-pressure at sea-level. I added a new variable for the actual altitude of my home and now I get values very near to the ones on TV.

However, I had yet to discover the true value of the Anavi Thermometer. Before winter this year I had to rebuild the control system for my heating. We use an electrical floor heating system with nine rooms drawing from 300 to 2600 W. They are switched with contactless solid state relays. Power is controlled with pulse width modulation which triggers when the proportional band is reached. To avoid overheating, sensors are embedded in the floor (approx. 1 m long plastic tubes with an NTC). As I worked on the project, I found out that two of my sensors were dead (maybe following lightning going through the TDA1023s I had used). This was a predicament, since their wiring was inside walls we had just refinished. My spouse was very, very firmly against opening the walls back up again. So what to do? 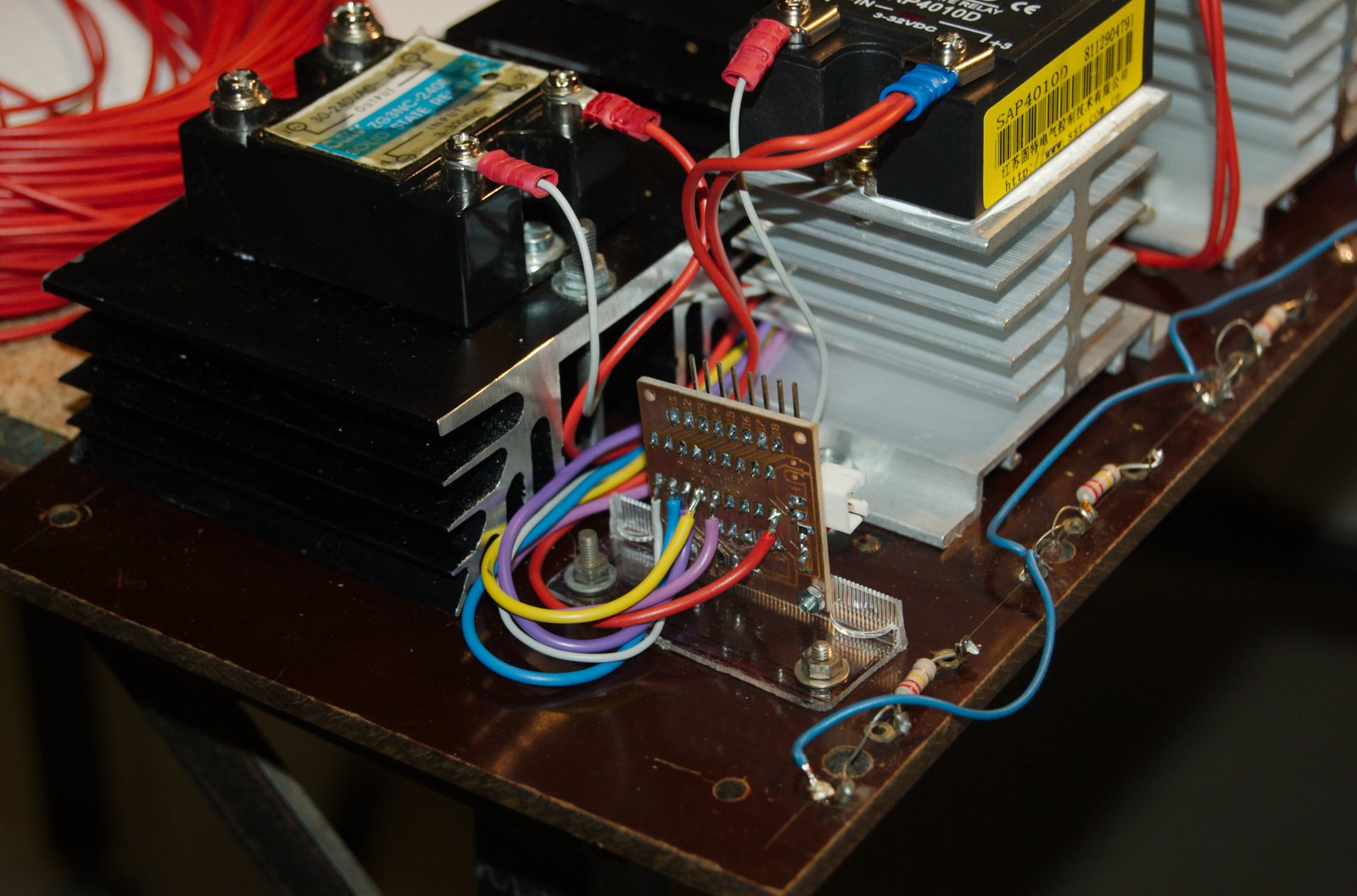 I decided to use the ANAVI Thermometers to measure room-temperature and humidity and use the onboard terminal-block to connect a DS18B20 temperature-sensor which I fixed to the floor. Now I have room-temperature and humidity in my home-automation system and the floor-temperature to direct my heating-control. I use MQTT to get all the readings, so it is also easy to get the temperatures from KNX, since smarthomeNG can read the KNX-thermostats and send the values via MQTT. In fact, you could say ANAVI-thermometers helped save my marriage, or at least my heating control. Thanks a lot, Leon!