A cleaner sounding microphone for your typical webcam that allows for better speech-recognition and teleconference, is hackable, and based on a chipset that is capable of being Alexa

As promised, we made a video of the production test system to share with you. The system contains a Unix box, a sound box with a speaker, and the XTAG programmer.

The system automatically programs and tests each Acusis microphone so that they can be fixed at the production line.

Jim and Peter wrote the secret sauce that does the programming and testing.

The production of Acusis’ is ongoing, but there’s still a risk that we’ll run into delays that may push our schedule by 2 weeks. We’ll keep you posted.

Until next time,
Gladys and the rest of the Acusis team 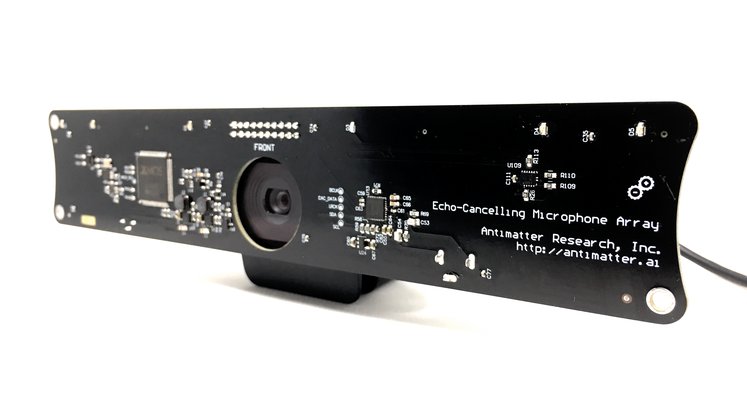 We like to think of ourselves as a true full-stack company. We have a variety of skills ranging from chip design to PCBs to firmware, OS, applications, cloud, computer vision, and machine learning. We've worked with a variety of companies and contract manufacturers and can help with a project from inception to production.