Riding the Meuse at the Rickreall Gravel Classic 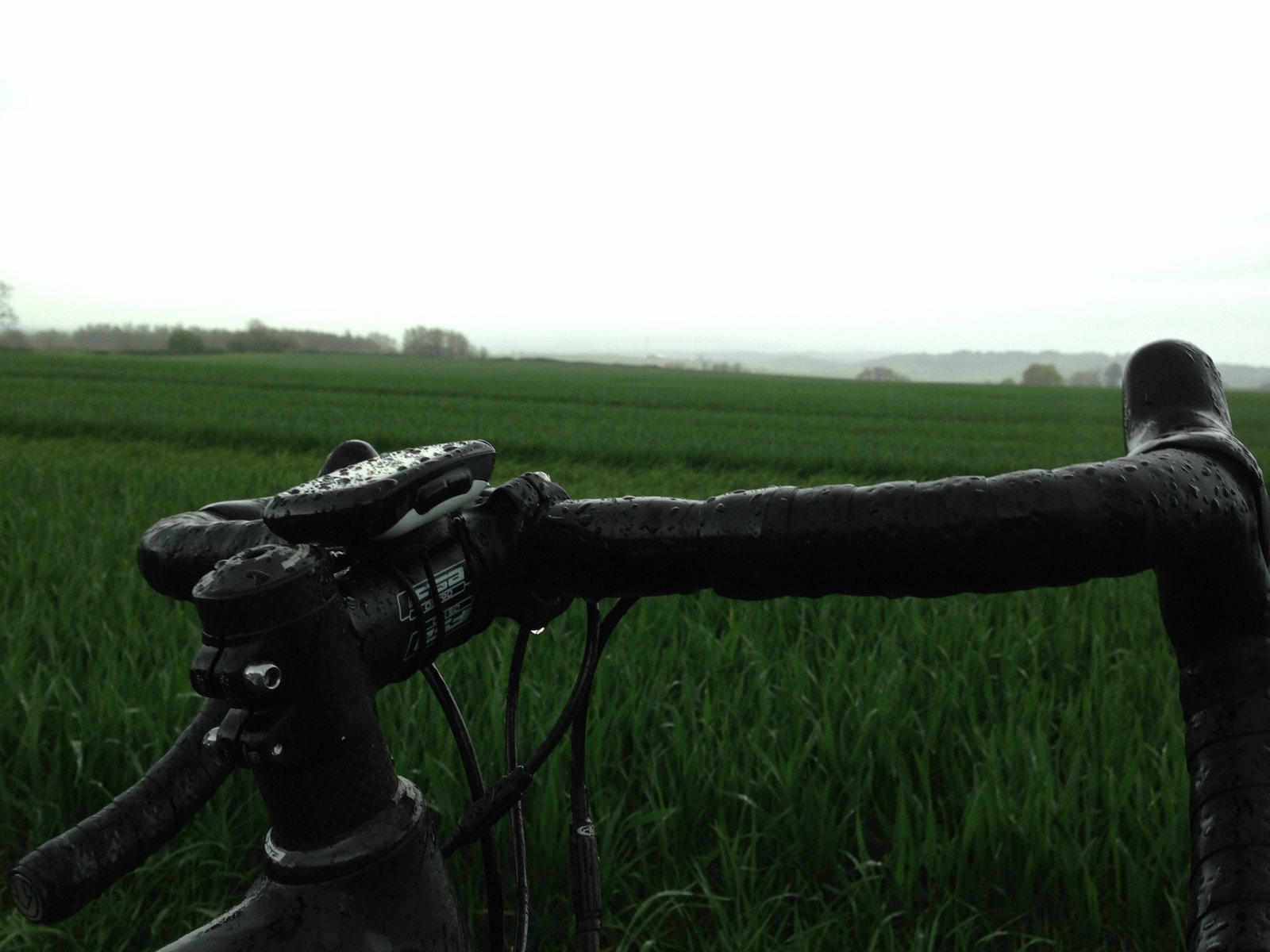 Gravel grinding has become the new wave of adventure cycling in the Pacific Northwest. Nothing else quite unifies the various sub-cultures of cycling like a long day in the saddle on empty roads in the middle of nowhere. We designed the Meuse with exactly this kind of riding in mind. 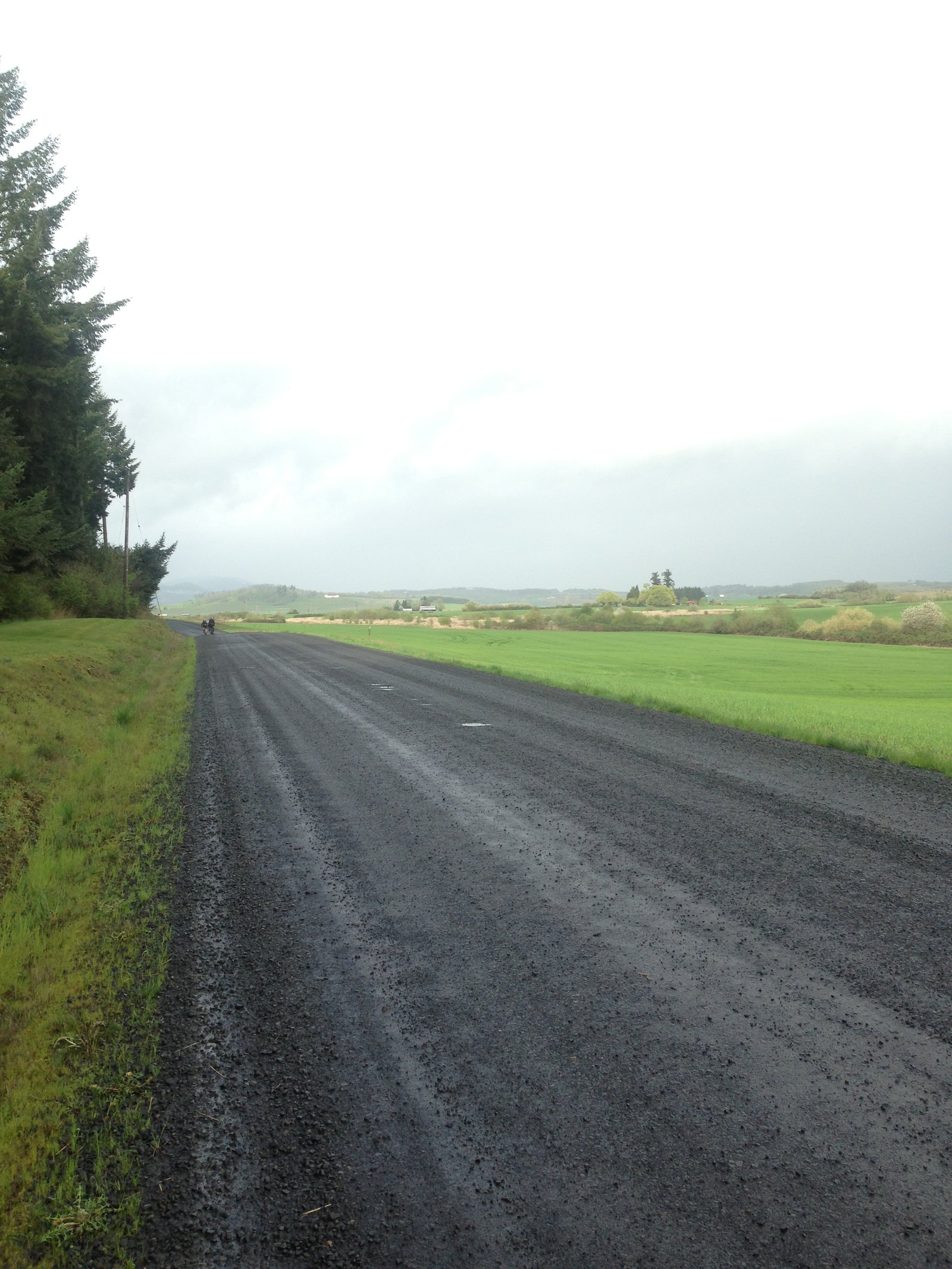 This past weekend, the Asylum crew went down south for the 1st annual Rickreall Gravel Classic, put on by the one and only Jason Britton. We’ve been looking forward to this event since it was first announced at the conclusion of the ‘Cross season. Luckily for us, we had our Meuse prototype on-hand. While we’ve had a chance to put the Meuse through the typical "sea" trials, this was the first time we’d been able to take it out and show it off in public.

Rickreall’s parcours called for a versatile bike to traverse the 80 miles and 6500 feet of climbing on hand. Around 30 miles of this distance was spent on chunky gravel "roads" that snaked their way through Oregon’s timber country. The route was so remote that our GPS lost its signal about 15 miles into the ride. The Meuse was the perfect choice for this kind of ride: confident, stout and stable when the road conditions became rough. We were very pleased with how the Meuse maintained speed on the paved sections. A lot of ‘Cross bikes opt for a high-bottom bracket, which leaves the rider with a floating in the air sensation. With the Meuse, we kept bottom bracket height perfect for sketchy corners, but low enough for the rider to really carve into corners. This design feature is most noticeable on descents.

Tire choice was a key consideration in the lead-up to Rickreall. We opted for slick 700x28mm tires. Considering how much it rained, however, we probably should have stuck with our Michelin Muds (700x30mm CX tires). Regardless, the 28s held up just fine, didn’t flat, and were a real pleasure the few times we found ourselves riding the pavement.

While gravel rides are not officially sanctioned races, there is an unwritten competitive code. Whatever pace you want to ride, you will have no trouble finding others around you who want to match it. 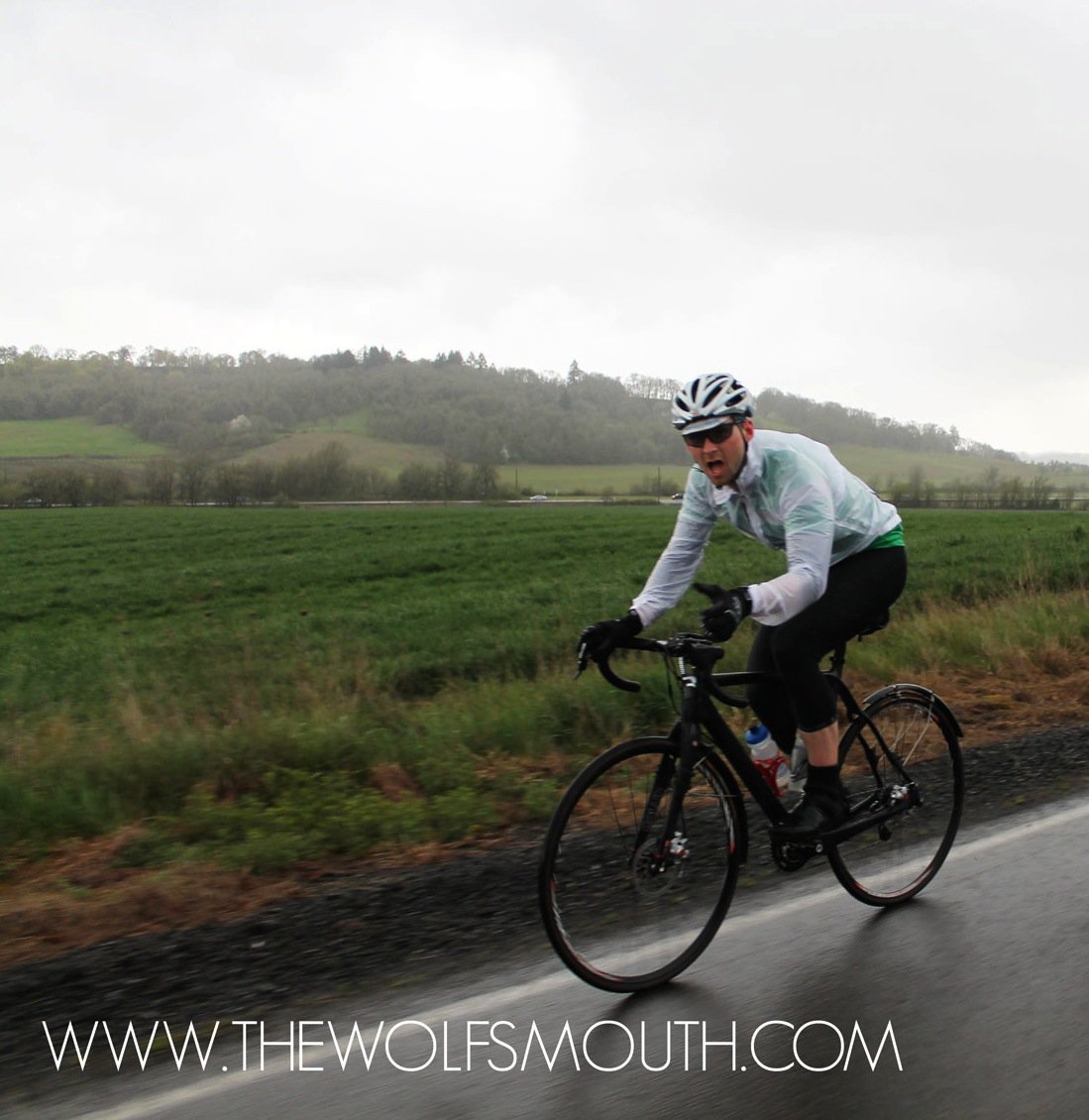 About 5 miles in and the heavens opened up. Downpour style and just in time for the first climb up Orchard Knobb road (Patrick managed a 6th place finish on this particular Strava segment). Following a wet descent, we made our way onto some unnamed logging road and began a long, steady climb on some of the roughest gravel I’ve seen. This is where our GPS cut out. As we climbed, the rain softened up the earth quite a bit and the gravel turned into this cement-like surface. This is where we wished we’d left the ‘Cross tires on. 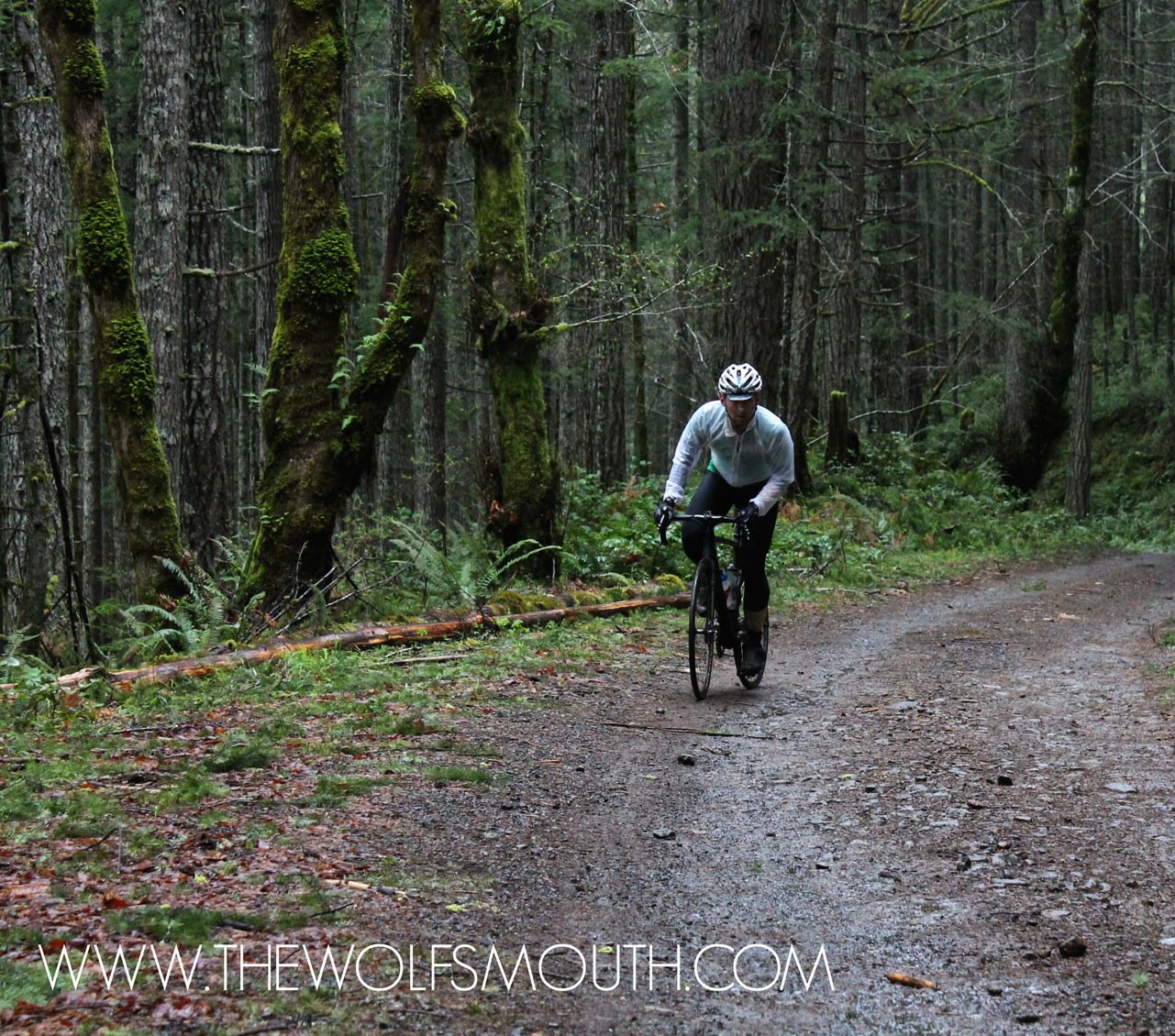 It was very pretty the whole way up and onto Socialist Valley Road. We passed by Aaron Mercer Reservoir and eventually made it by the wonder that is Black Rock trail. Definitely need to come back to ride the trails. Then began a slick and wild descent down Socialist Valley Road into the town of Falls City. This was certainly a highlight.

Okay, now it’s time for a confession. We didn’t finish the entire ride. It’s embarrassing to admit it, but it’s true nonetheless. The weather was just too terrible. Mind you, that’s an Oregonian owning up to it. After completing the first section of wilderness-grade gravel just before Falls City, we decided to pack it in and head for the car. The rest of the ride was spent hauling ass on some of Oregon’s finest country roads. We are truly spoiled by the variety of riding we have.

Oh, right. How’d the bike hold up? Excellently, of course. We were very impressed with how fast the bike accelerates on pavement once you throw some slick tires on it. It sprints well and maintains speed with minimal effort. On technical terrain, the bike really shines. When we descended Socialist Valley Road, we had to be very mindful because of how slick and muddy it was on top of the tree trunks strewn everywhere. The Meuse was definitely up to the challenge and handled very reassuringly. The disc brakes gave us quite the handling advantage. We really put a nice bike together with the Meuse, and we’re looking forward to shaking it down some more throughout the spring.

Photos courtesy of Jake at thewolfsmouth.com.