This week I managed to get our prototype nice and dirty at the 2013 Battle at Barlow. Each year, Barlow marks the "official" beginning of the traditional cyclocross season in Oregon. 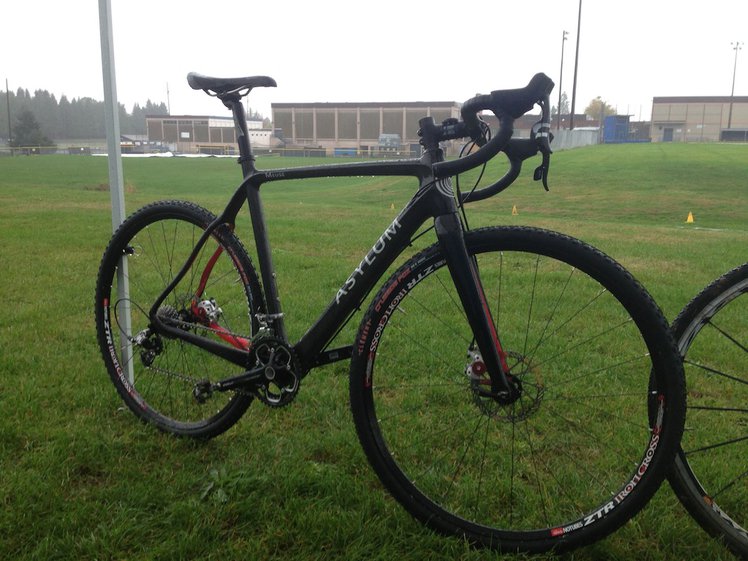 Those of you in the Northwest are aware that last weekend hurricane-like conditions. I don’t believe it stopped raining for more than 10 minutes at a time. And when it rained, it poured. 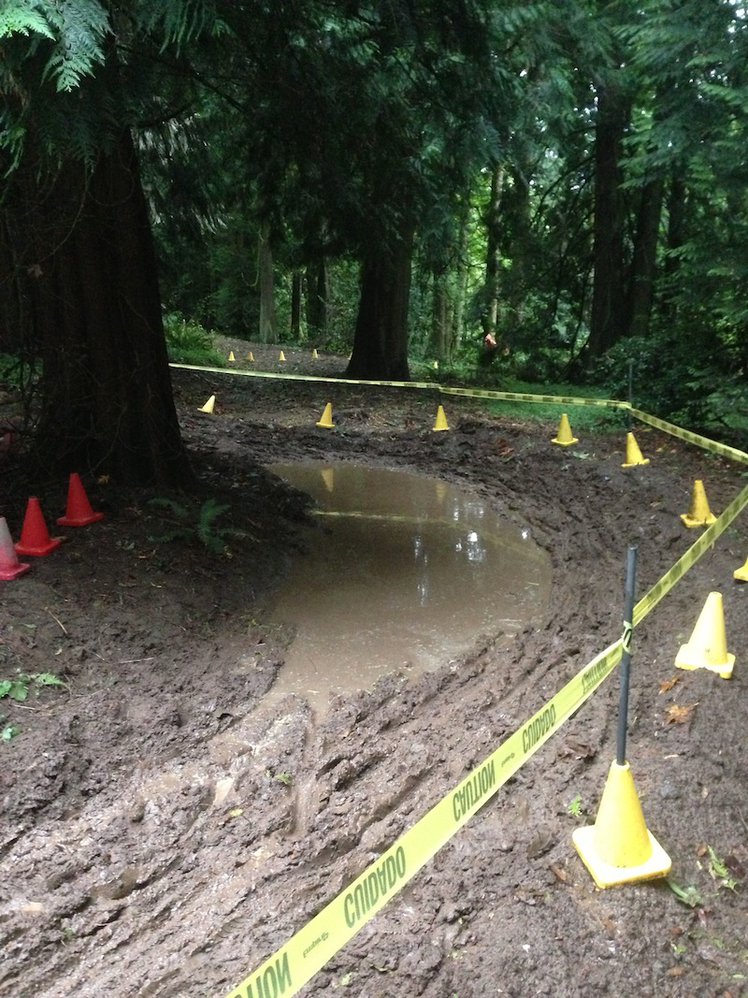 By the time I raced, the race-course was destroyed. There wasn’t a single section without bog-like mud. But heck, that’s why I’m into Cyclocross. I spent about two thirds of the first lap running with the bike. 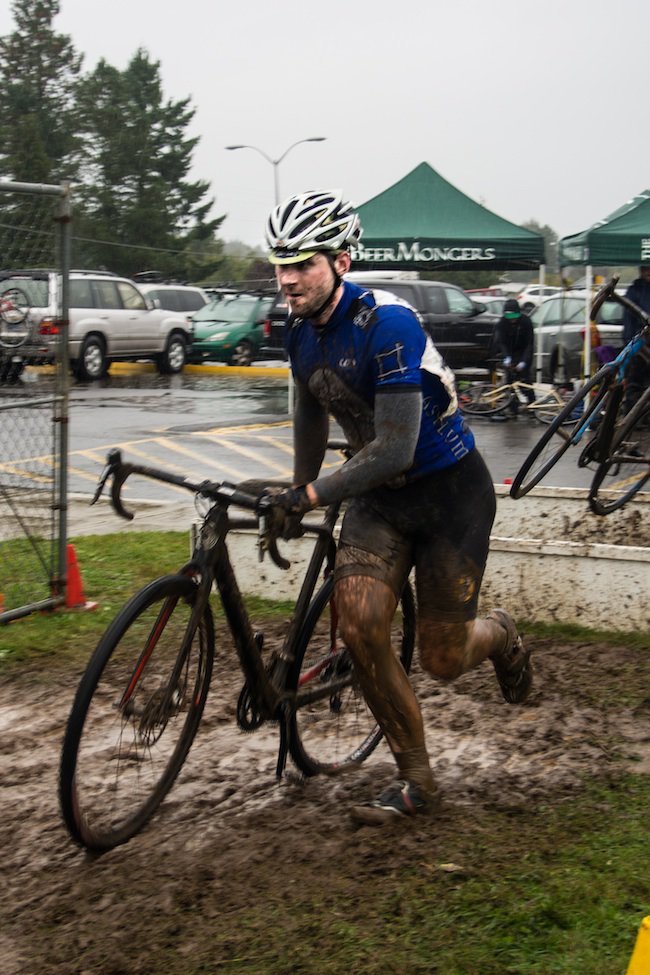 The Meuse rode as well as could be expected considering the state of the course. By that I mean, the few times I was able to get back on the bike and pedal, it did great. Disc-brakes were a supreme advantage on muddy downhill sections. I could go into corners a lot hotter than my fellow racers on cantilevers.

While I only managed 3 laps in 45 minutes (very slow), I was grinning ear-to-ear with a top-10 finish to boot.

…now for some recovery and another race this coming weekend.