Hello to all the Portland Press supporters.

Manufacturing is well under way, with deliveries of parts beginning in August! We’ve fine tuned just about all the design points to make a really great product. Here are some of the design descisions we’ve made since June: 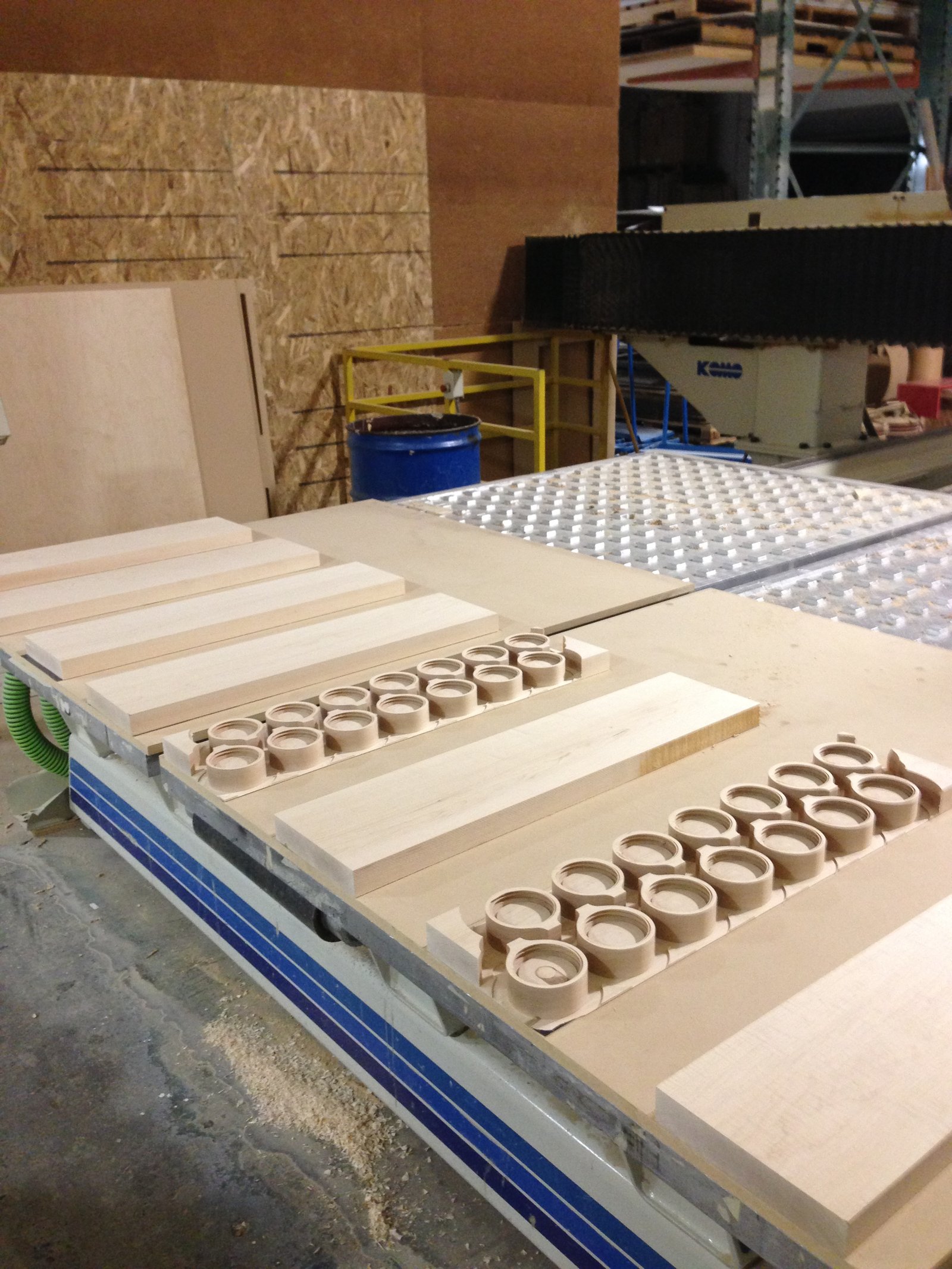 All metal parts, with the exception of the spring, will be nickel plated carbon steel, as opposed to stainless steel. Stainless steel was more expensive, and didn’t offer the finish that we were looking for. 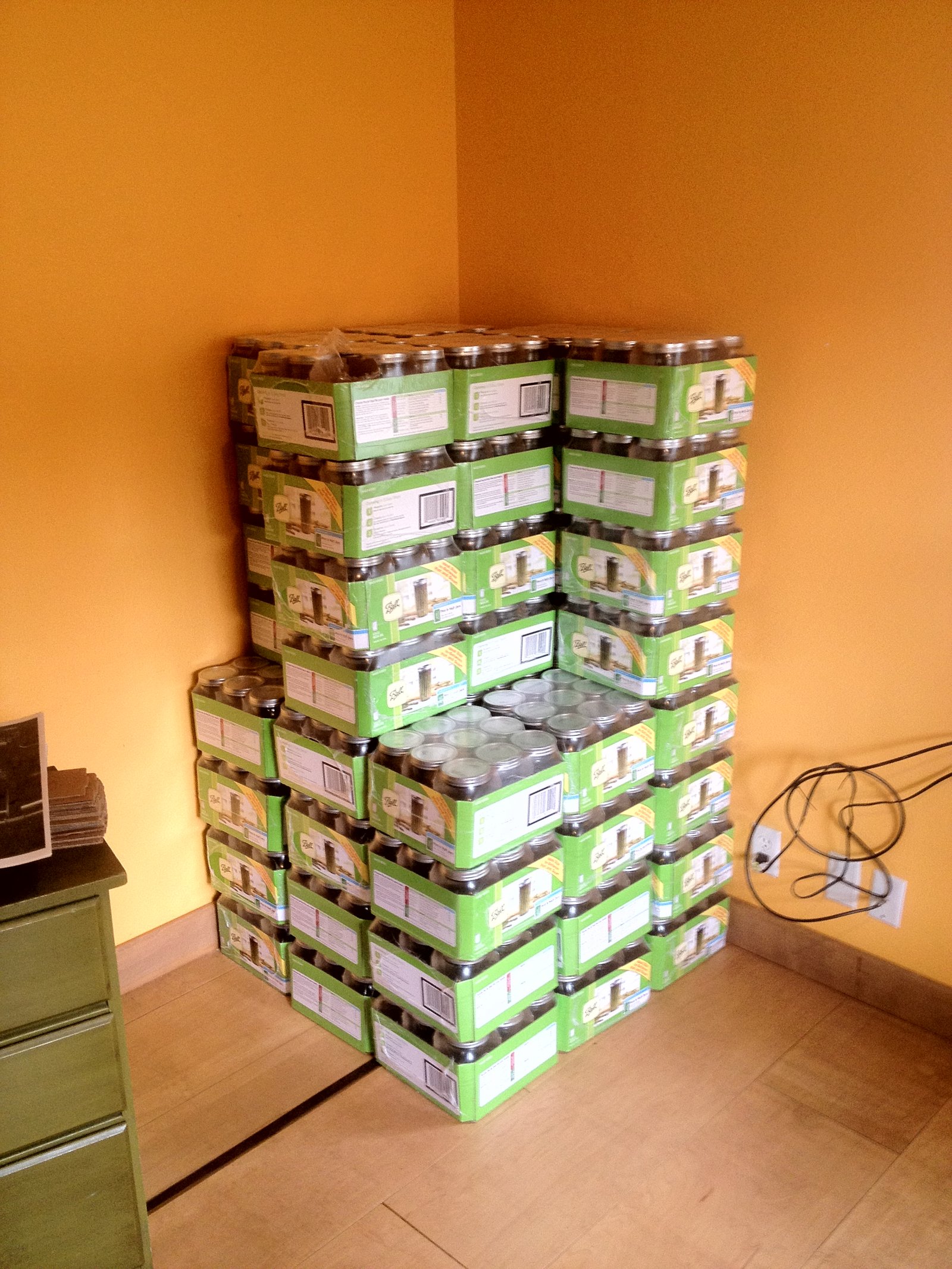 This is what 540 mason jars look like. My roommates love storing these in our living room.

There will be a silicon gasket which sits inside of a pocket inside the lid. There was no way to get a good seal between just the wood and the glass jar without this gasket. We’re happy with the silicon product because it’s made in California, it’s a common food safe material, and it won’t impart a flavor in the coffee. So, now the Portland Press is made of wood, steel, glass, wool, and a little bit of silicon. Actually, there are many materials that are used to make the Portland Press. All of this information will be included in the booklet that comes with each press.

Originally we had 3 separate suppliers lined up to make the screens, each one performing a separate operation on the part. Even then, we were still looking for someone to perform the hem around the outside edge. We decided that we needed to keep searching for a supplier who could make the entire screen for us, including the hem. We were about ready to start looking overseas when we found a company in New York that said they could make it. We’re still discussing the details with them, but we’re very hopeful that it will pan out, and we can keep this part manufactured domestically.

Finally, we’ve included a video of some coffee being made in a mason jar with some of our prototype parts. We’ll send another update in a month or so.