The past couple weeks has been consumed with getting every last detail ironed over. Testing hardware and improving software has taken up most of that time. Not to mention drilling 600 holes in the first 100 kit boxes with the help of special plastic drill bits, and 3d printed templates! 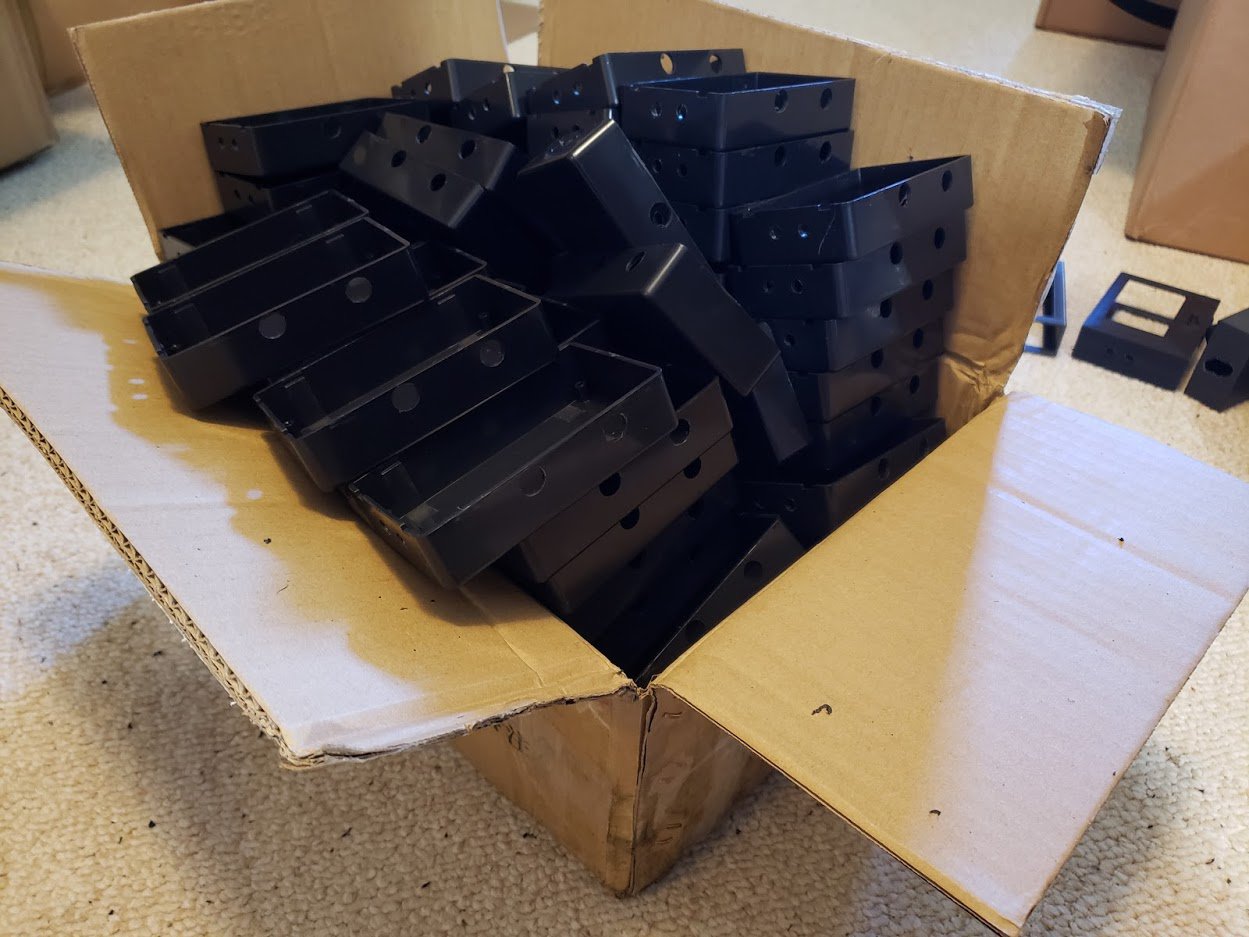 Unfortunately, we are not on schedule to have everything delivered by July 15th. There were some details overlooked that prevented this from happening. For example, we mistakenly thought that we could use a certain connector for the kits that joins the ESP32 to the PCB. As it turns out, because of limited head room in the kit box, this connector has to be custom ordered, and it’ll take two weeks to make. These were ordered last week and should be at PCBWay by next week. We apologize for this oversight and hope to make it up through better software.

Production on the actual energy meter boards will begin next week, and will be completed within 2 - 3 weeks time. Everything else we either already have, or has been shipped, including the custom current transformers with 3.5 mm jacks.

That being said, the other big thing is a substantial improvement to the default software that runs on the ESP32, EmonESP. There were admittedly some missing features and/or bugs. For example:

All of these features are now available in our version of EmonESP! 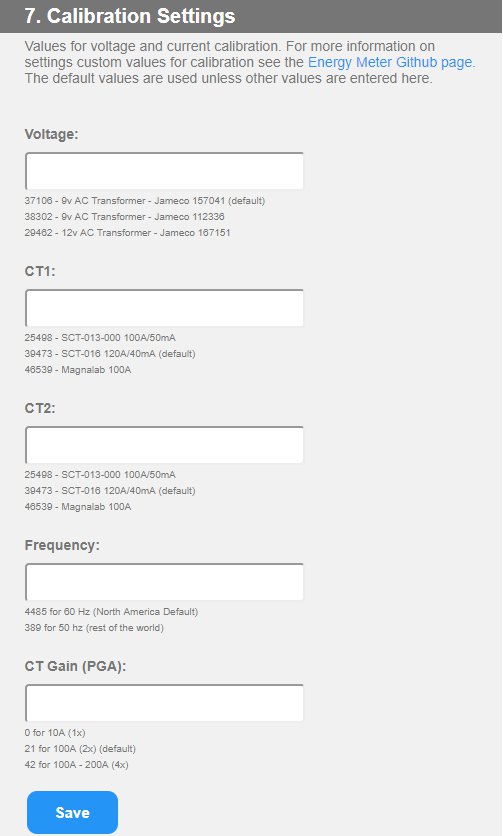 If you plan on running different software to gather energy data from the energy meter, there are already several new options, including libraries for MicroPython, CircuitPython, and integration into ESPHome, which can be used to easily get data directly into Home Assistant, and other home automation systems! Many thanks to those that have already contributed to the software!

That’s all for now! Be sure to watch our Github project page if you haven’t already!

Split Single-phase Energy Meter is part of Microchip Get Launched!