A Wild Twoolhead Appears! Also, LulzBot® is Rocking A Twoolhead

Lots of news this week.

First off, there’s been the first sighting of a wild Twoolhead! Ben J., an artist in Rhode Island, USA has converted an unused FlexyDually into a Twoolhead! The build went successfully and he’s busy printing off sculptural components and editions. One current project speculates what it might look like if intelligent robots performed meditation exercises. (In this instance a 6 axis robotic arm is trained in VR to complete mindfulness coloring books in 3D space). Epic. The models he’s produced are extremely beautiful, and he’s offered to send me a small printed version as thanks for putting this project out there! I’ll share pics once we have it here at CoPrintPro HQ :) 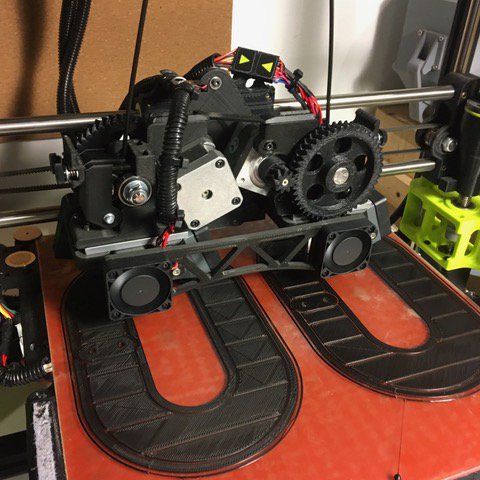 On Wednesday I was able to make a trip up to Loveland, CO to visit both Aleph Objects facilities as well as Chroma Strand Labs which was awesome. At Aleph Mountain (home of R&D, manufacturing and the awesome printer cluster), they have been putting one of the beta Twoolheads through it’s paces and making some really nice prints. I got sent home with a sick LulzBot green showerhead printed with a Twoolhead which actually works pretty well! At Aleph Lago (home of marketing, sales and technical support) 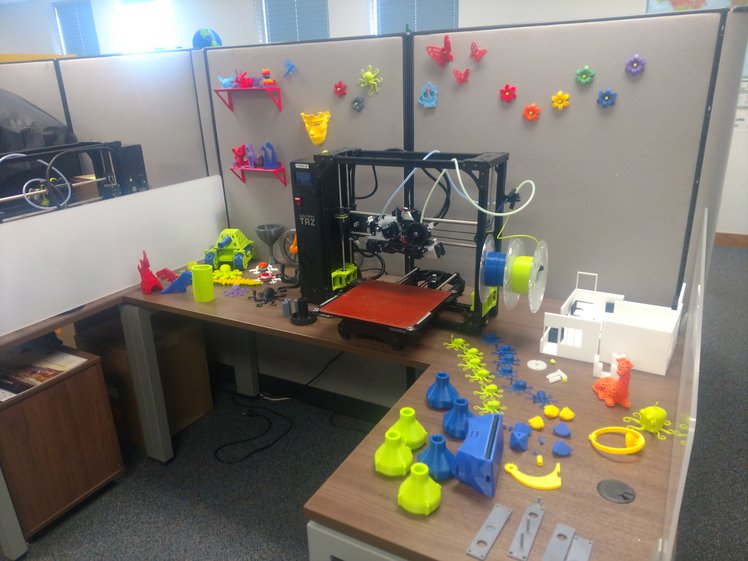 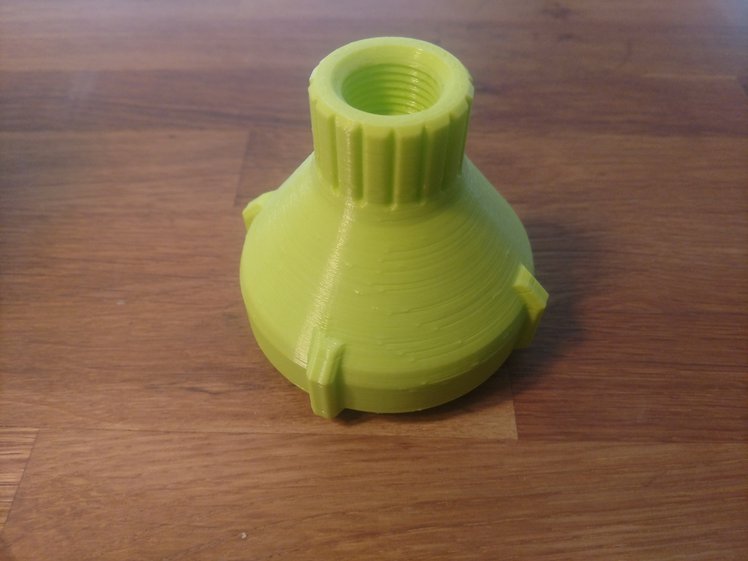 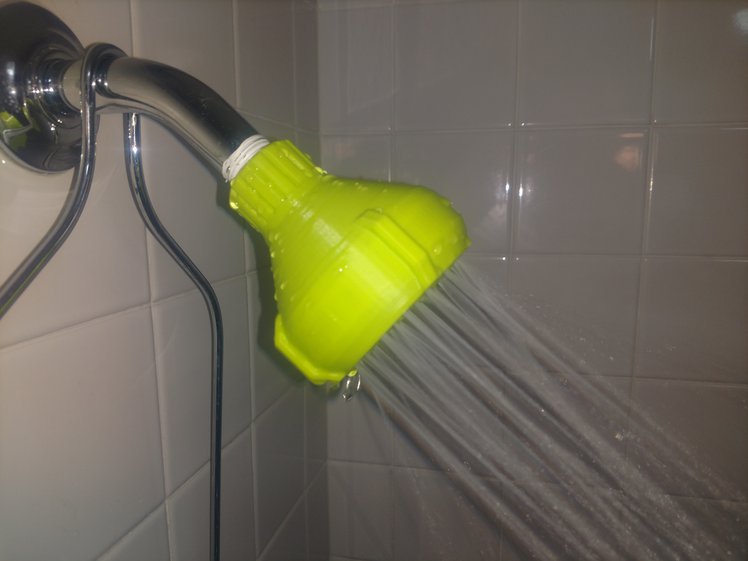 Checking out Chroma Strand Labs was super cool as well, they definitely know what they’re doing. The purple color I’m using for accent on the first production Twoolheads was actually the result of a red to blue purge section that wound up getting spooled, but it looks undeniably awesome on a TAZ. 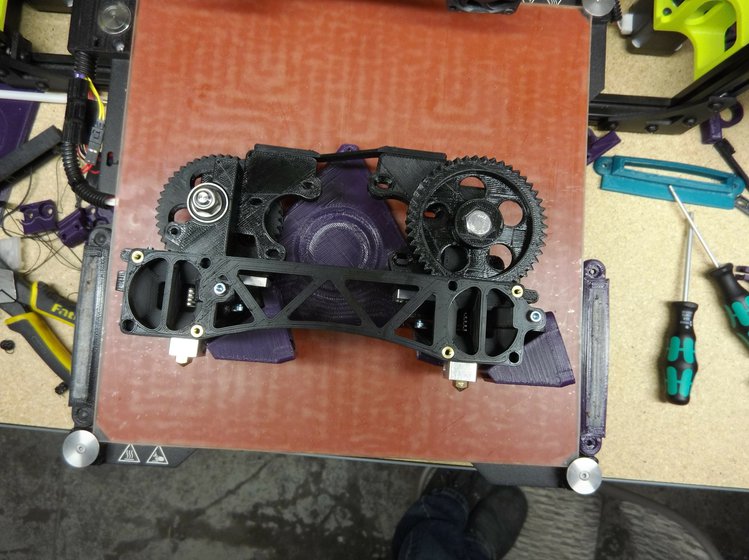 Again, a huge thank you to everyone who’s shared and supported the campaign, you guys rock! 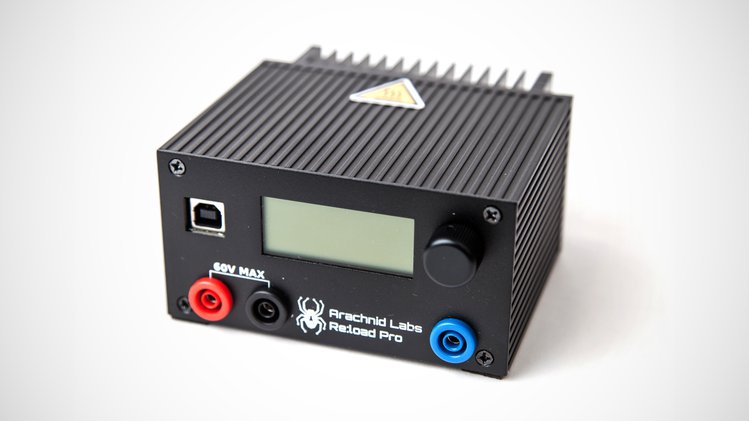