In this update, we report on a security fix, the fit of mechanical parts, RF stability, and a small delivery delay.

Working with ST Micro over the last few weeks, we’ve identified a need to change the version of the secure element we’ve used in our key fobs. This is imperative to securing the communications between the key fob and ORWL during authentication. This has required new parts from ST, which subsequently needed to be re-keyed prior to using. It is not something that can be done post-manufacturing, so it was fantastic we were able to make the change prior to first shipments! Many thanks are due to our partners at ST and Giesecke & Devrient for working very quickly to enable us on this change!

Our mechanical team has reviewed the fully tooled parts and checked fitment of the unfinished pieces. We’ve had hand-made prototypes for several months now, but it’s very exciting to see the parts finally rolling off production tools for the first time! Everything’s coming together very nicely, as you can see from the photos below! These photos are already from a few weeks ago. Parts with final finish arrived last week, and they look even better than we expected. We’ve included pics of them, too. 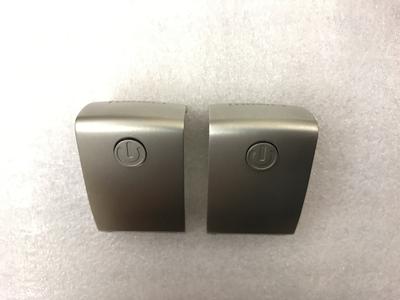 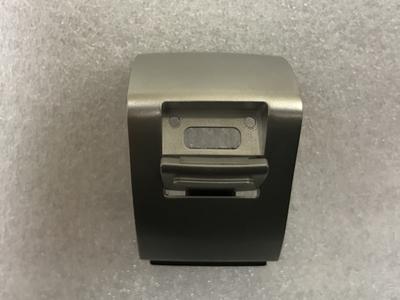 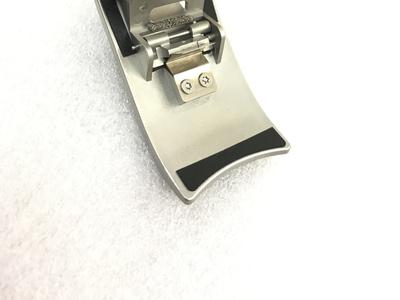 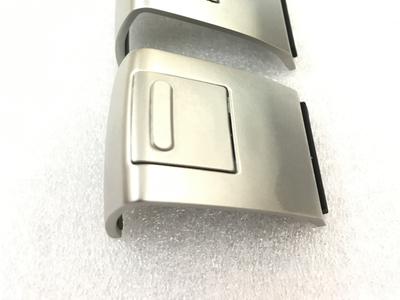 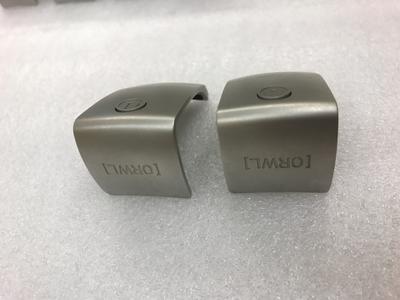 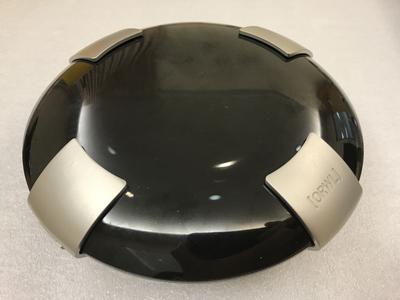 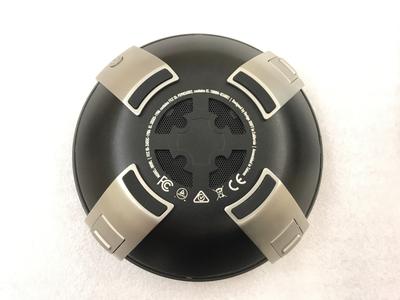 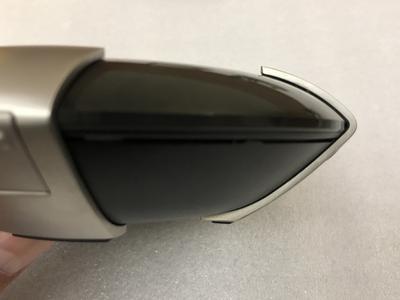 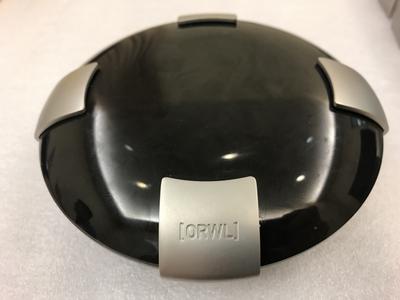 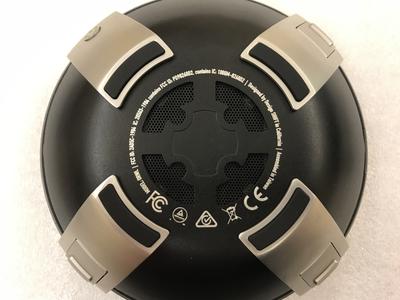 Our firmware and BIOS teams have been on-site in Taiwan for the last three weeks as well. First boot of the High-Level Operating System went exceptionally well, as shared previously. NFC tuning and stability improvements are ongoing, and we aim to make even more improvements available to you all after first shipments.

The first main units will be completely assembled next week! As indicated earlier in this post, there is a key fob delay that has prevented us from shipping these even to the regulatory approval labs, much less to end-customers, so we have to wait just a little longer. The first units that can go anywhere will be the special "dev kit" units without shells as they don’t have to meet the same regulatory compliance threshold, then we will be able to follow with more shipments as various labs finish their work. It should be single-digit days until first shipments, then others will follow as regulatory approval allows!