Thank you for the ongoing patience! We’ve continued to be extremely busy over the last few weeks. One important result is we have completely addressed the thermal performance! As mentioned in December, we had a strong desire to keep a fanless design if at all possible, but in the end we proved it was just not going to work - the security design seals up the hot components too much.

We now have several working prototypes of the solution we landed on, which incorporates quite a lot of our previous passive cooling, including a heat sink nearly a third of the size of the full unit, as well as a small fan. These prototypes have a VERY minimal additional fan sound and a barely noticeable change to external dimensions. Minimizing the fan noise was very important to us, and the size and shape are also obviously key design elements we wanted to preserve.

We’ve conducted quite a lot of testing, some of the results of which we shared in a previous update in the form of IR photos. ORWL is running great - it does not overheat, there is no noticeable processor slow down, the UI is crisp and responsive, Wi-Fi is fast, and videos play smoothly for hours with no skipped frames. We’re very proud of the result! Below are some photos. 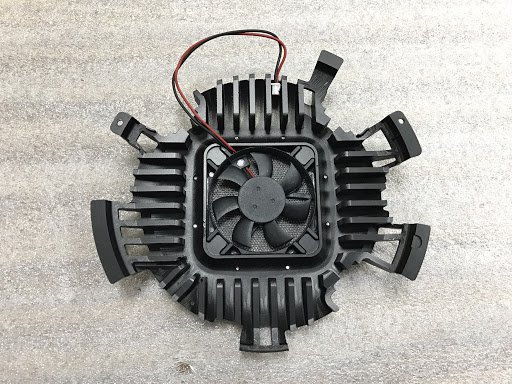 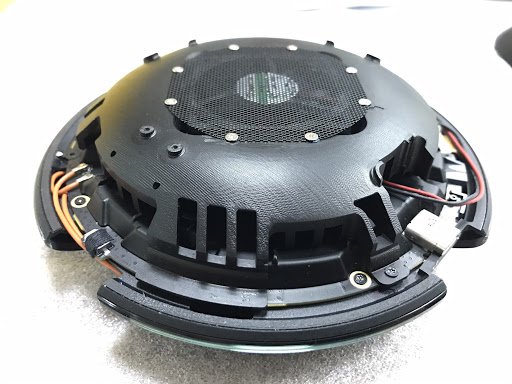 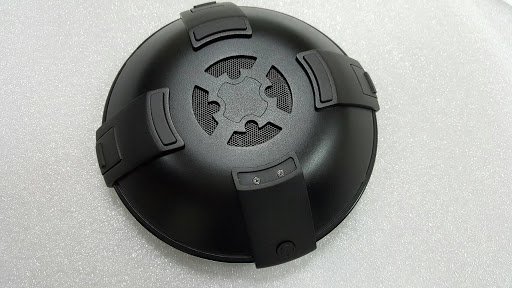 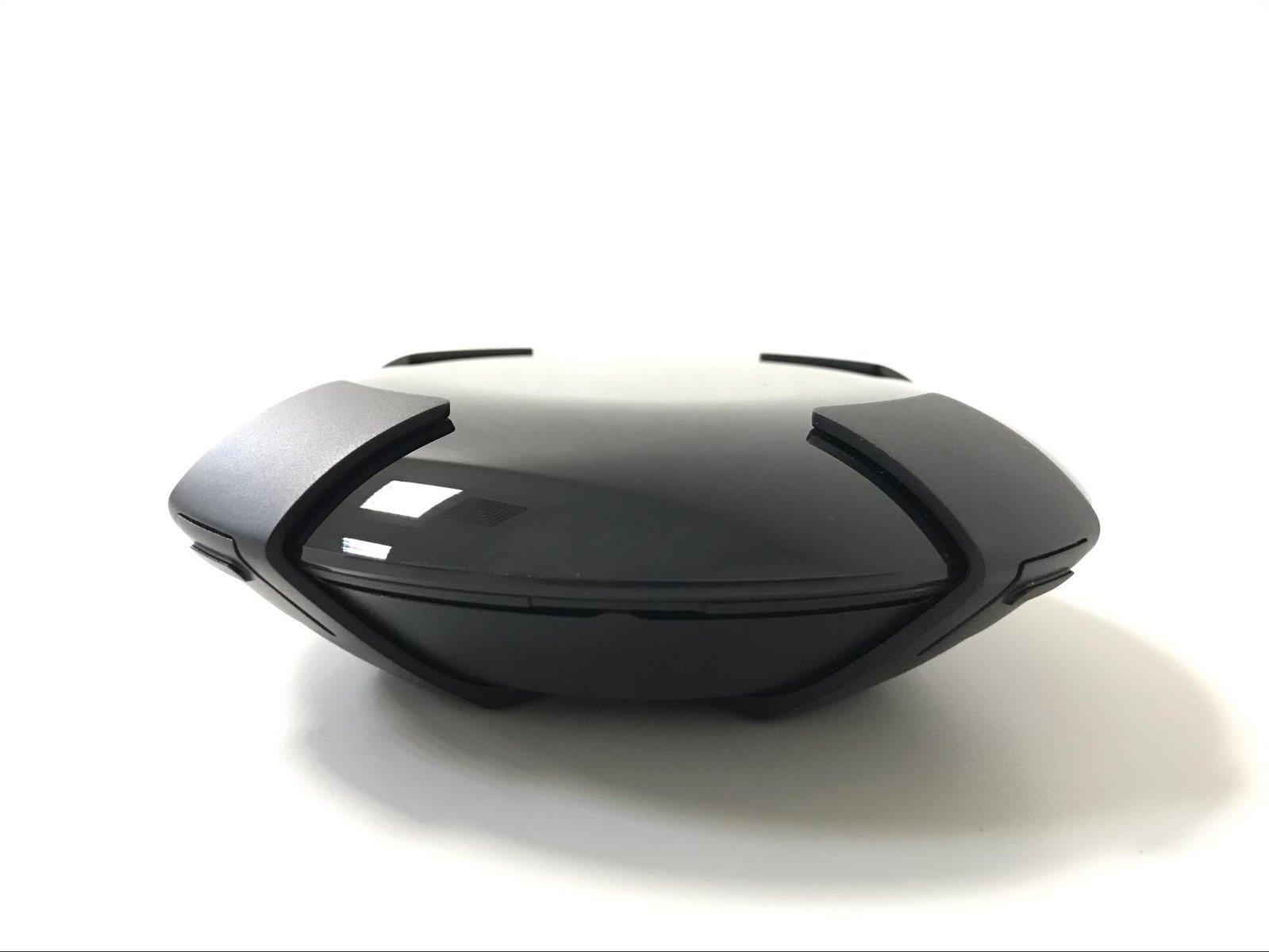 Also, you can take a look at an ORWL un-boxing video produced by some friends of the project. It’s a pretty informal video that mainly highlights how simple it is to get ORWL up and running. There will be a couple additional steps for the shipping units as we turn on PIN and response ID to prove the device has not been tampered with during shipping.

Stay tuned for further updates. We have good news regarding the stability of our Coreboot-based BIOS from Eltan and the implementation of some of the fundamental security features, and we will soon announce the end of the bargain pricing that’s been available via pre-production sales on Crowd Supply.