Manufacturing Has Begun! (A While Ago, Actually...) 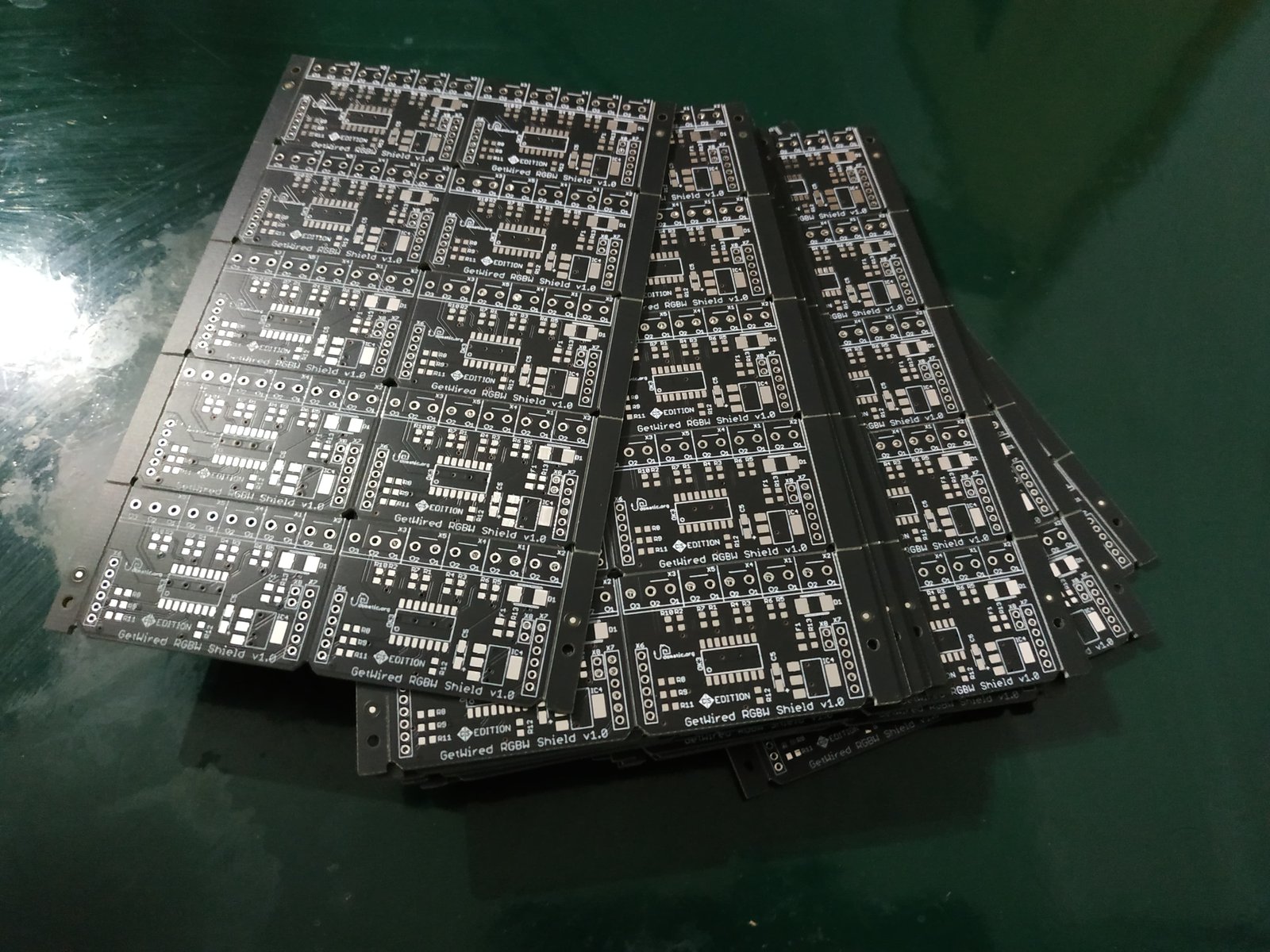 Let’s describe it from the beginning. As predicted in our Risks & Challenges section, the availability of parts (or lack thereof) was our most significant source of manufacturing delays. In fact, despite using nine different providers in an attempt to hurry things along, we just received our final delivery last Friday, May 8th. Yes, that took a long time. But everything is now where it belongs, at the headquarters of our assembly partner, Microbotic.

In the meantime, and according to the modified manufacturing plan we announced in our previous update, we ordered PCBs from China. There were a few changes to that order, however. In the end, our PCBs were fabricated by JLCPCB instead of PCBWay. Those PCBs (and stencils) reached our assembly partner at the end of April. 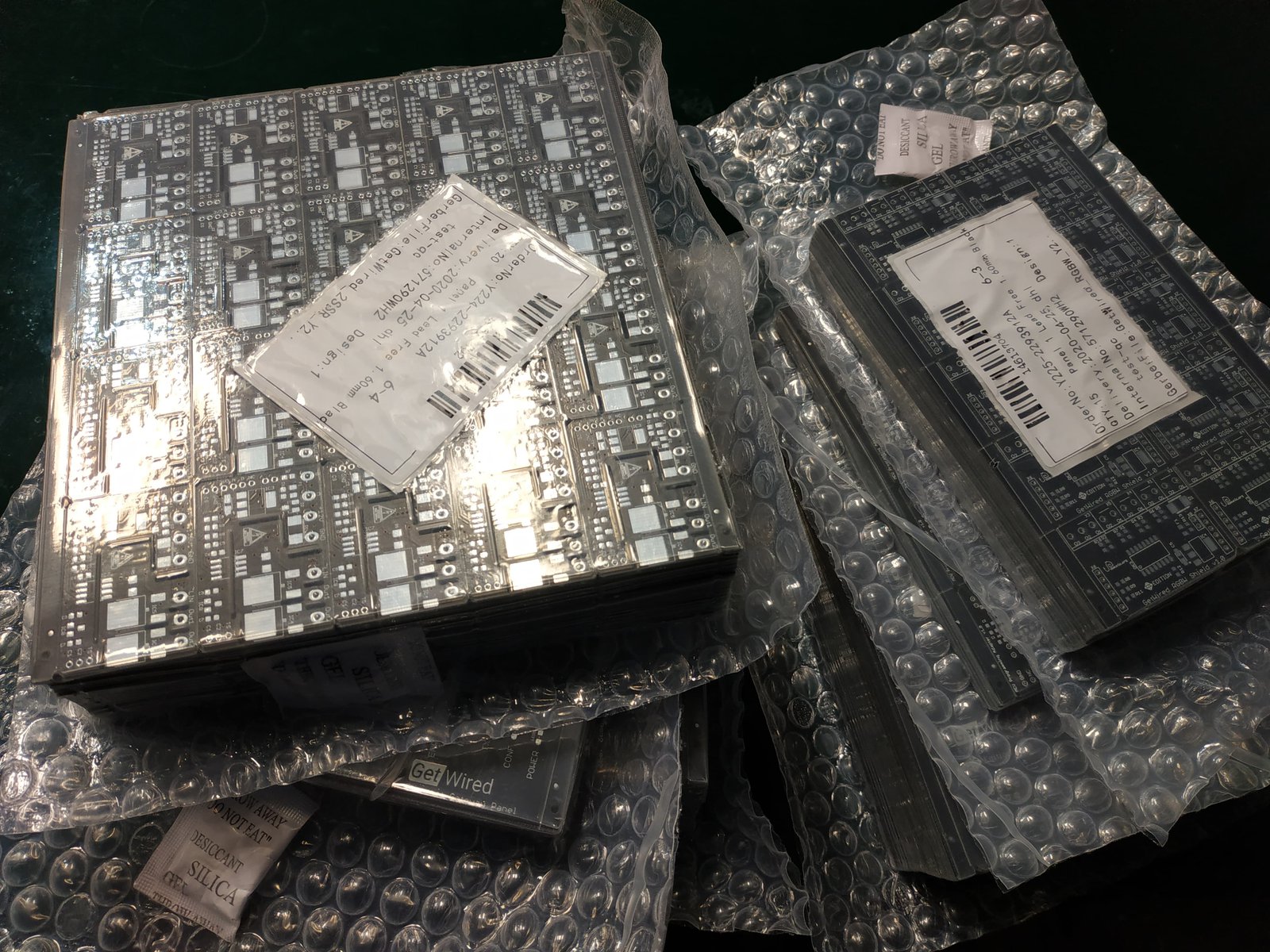 The assembly process begins this week. Microbotic is responsible for SMD & THT assembly, parts sourcing, and coordination of the production process. Their efforts have already saved us a great deal of time, and our interactions with them give us confidence that they are going to provide top-quality manufacturing services.

Assembly should be completed by the end of May. After we receive the GetWired boards, we will need a week or two to make sure everything is working perfectly, then we will ship them to Crowd Supply for fulfillment. That should all happen by June 15th, and we will let you know if we run up against any further delays.

GetWired is meant to be an easy and affordable solution for wired home automation, which is one of the reasons why we keep the software fully open source. In terms of hardware, we wanted a solution that would give backers and supporters everything they need to make GetWired-compatible hardware while still ensuring our ability to remain involved. To that end, we decided to start by releasing the GetWired MCU v1.0 design files in an editable format. The MCU is GetWired’s beating heart, and those looking to create new shields need to know its design and dimensions.

These are not just words. The transparency described above is already making a difference by encouraging people to start working on GetWired-related projects. Let’s take a closer look two such makers and the ideas they have proposed.

The first idea comes from a backer named Artur. He suggested creating a GetWired-compatible wall thermostat with temperature and humidity sensors, a small LCD screen, and buttons. He is currently working on the software side of this project. Below is a video he shared with us. We think it’s pretty cool.

Another idea comes from Aleksander, who previously developed his own wall-mounted module to control roller shutters. When he saw our 2SSR Shield, he decided to develop an MCU with an STM microcontroller and a CAN transceiver so he can integrate it into his own installation. Unfortunately, we don’t have an image of his design, but we can’t wait to see the result!

Speaking of new hardware ideas, we’re working on a few of our own! Stay tuned to hear more about them. And if you have a GetWired proposal you’d like to share, please let us know. We’re happy to provide advice and support, as needed.