In this update we cover LF path harmonics and explain the rationale behind our new lower funding goal.

Use of a DDS in the LF Path

We decided to use a DDS for the low frequency (LF) path. ERASynth’s current prototype does not have the LF extension. For the final revision, we were pondering our options: DDS or adjustable divider. There are several adjustable dividers on the market by different vendors and they are cost-effective compared to DDS ICs. Dividers generate waveforms with digital circuitry; their outputs are rich in harmonics. In addition, they tend to consume more power than DDS ICs.

DDS ICs also generate waveforms with digital means, but they have a built-in DAC to convert the digital waveform to analog domain. After evaluating AD9913 –a 250 MSPS DDS IC by Analog Devices– we decided to use it for the LF path. With AD9913, we can easily go down to 250 kHz or even below. AD9913 provides significant power savings since it consumes no more than 70 mW in single tone mode. It also provides better overall harmonics performance compared to divider ICs.

See images at the end of this update for measurements of the output harmonics of the AD9913 at various frequencies.

ERA Instruments has been a subcontractor to several of Turkey’s leading technology companies. One of our prime contractors generously agreed to pay for our PCB manufacturing costs. Our PCB stack-up is rather expensive (six-layer with RO4003C substrate), so this sponsorship saves us quite a bit. We will reflect these savings to our campaign by lowering the minimum order quantity (MOQ) to 50 units. Initially, we were targeting an MOQ of 100. After some calculations, we saw that an MOQ of 50 is sufficient to take the project to production. Lowering the MOQ from 100 to 50 units is increasing the BOM cost by about 11%. Thanks to our sponsor, we can cope with that. The extra savings that will come through the sponsorship is enough to compensate the increase due to the lower quantity.

After consulting with the Crowd Supply team and getting their approval, we are setting the campaign goal to $25,000. 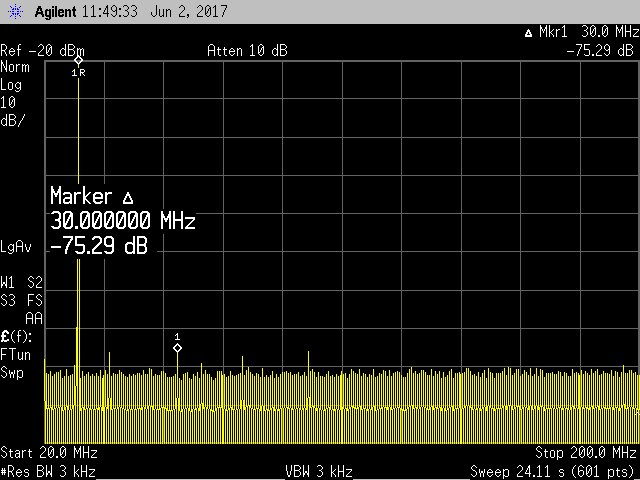 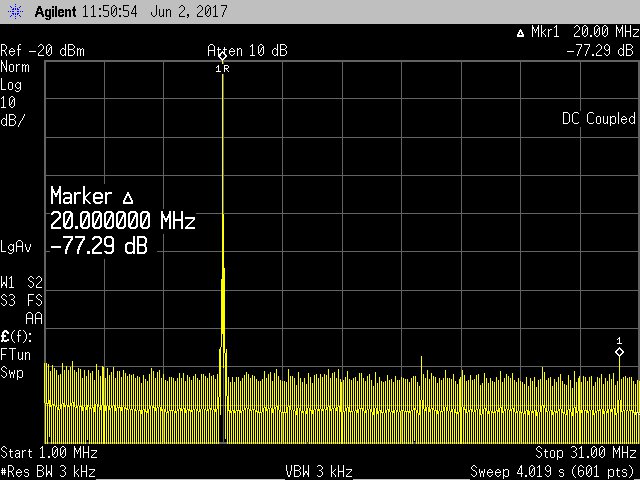 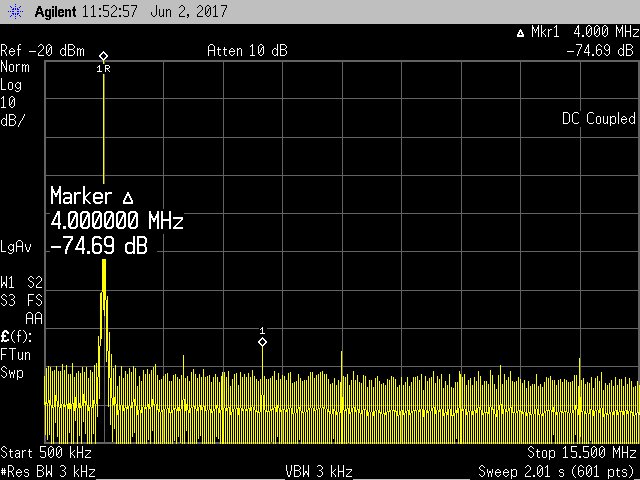 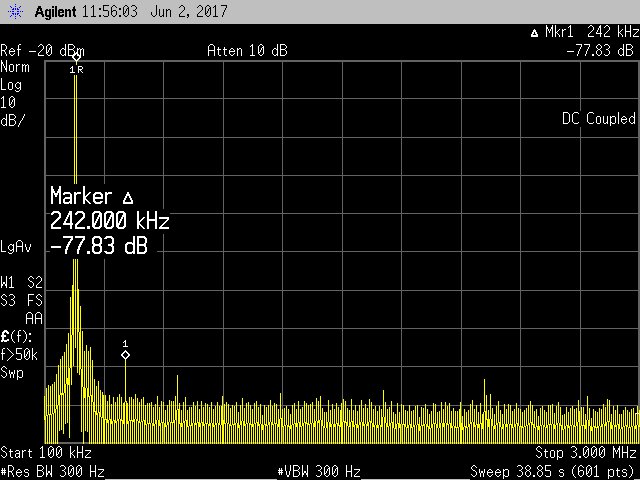 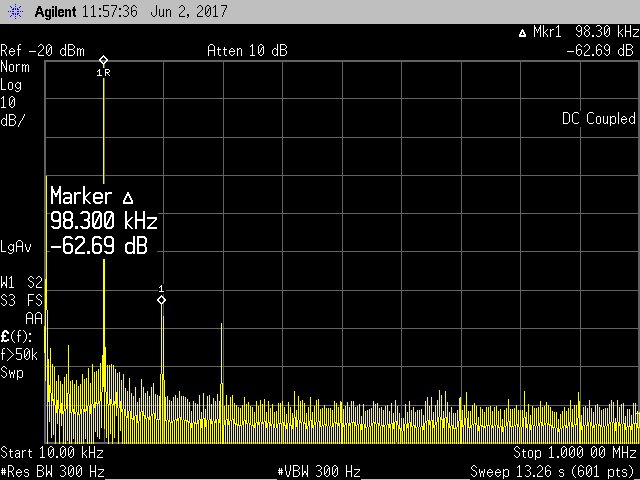