The Gameduino 3X Dazzler is an Arduino-compatible shield that outputs HD picture and sound to any HDMI display or TV.

The Dazzler is ideal for game designers using Arduino or CircuitPython, makers who want rich, responsive data and text visualizations, and anyone who wants superb visuals for their Arduino project. 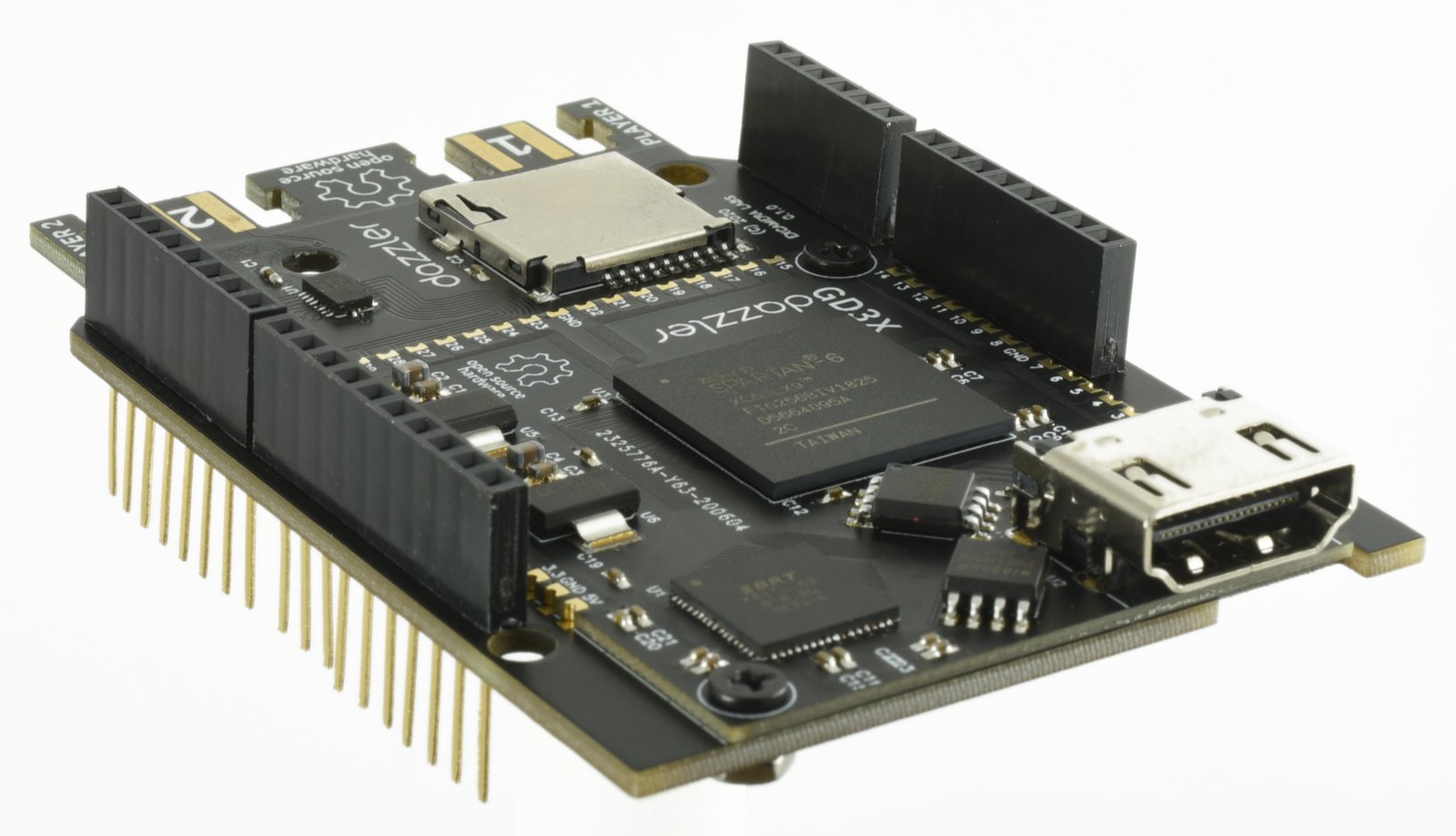 The graphics and sound are generated by a powerful BT815 EVE embedded GPU. The shield also has two Wii Classic ports for a plug-and-play game console. With an easy-to-use graphics drawing API and dozens of samples and demos to use as starting points, it’s by far the most powerful Arduino games system available today. 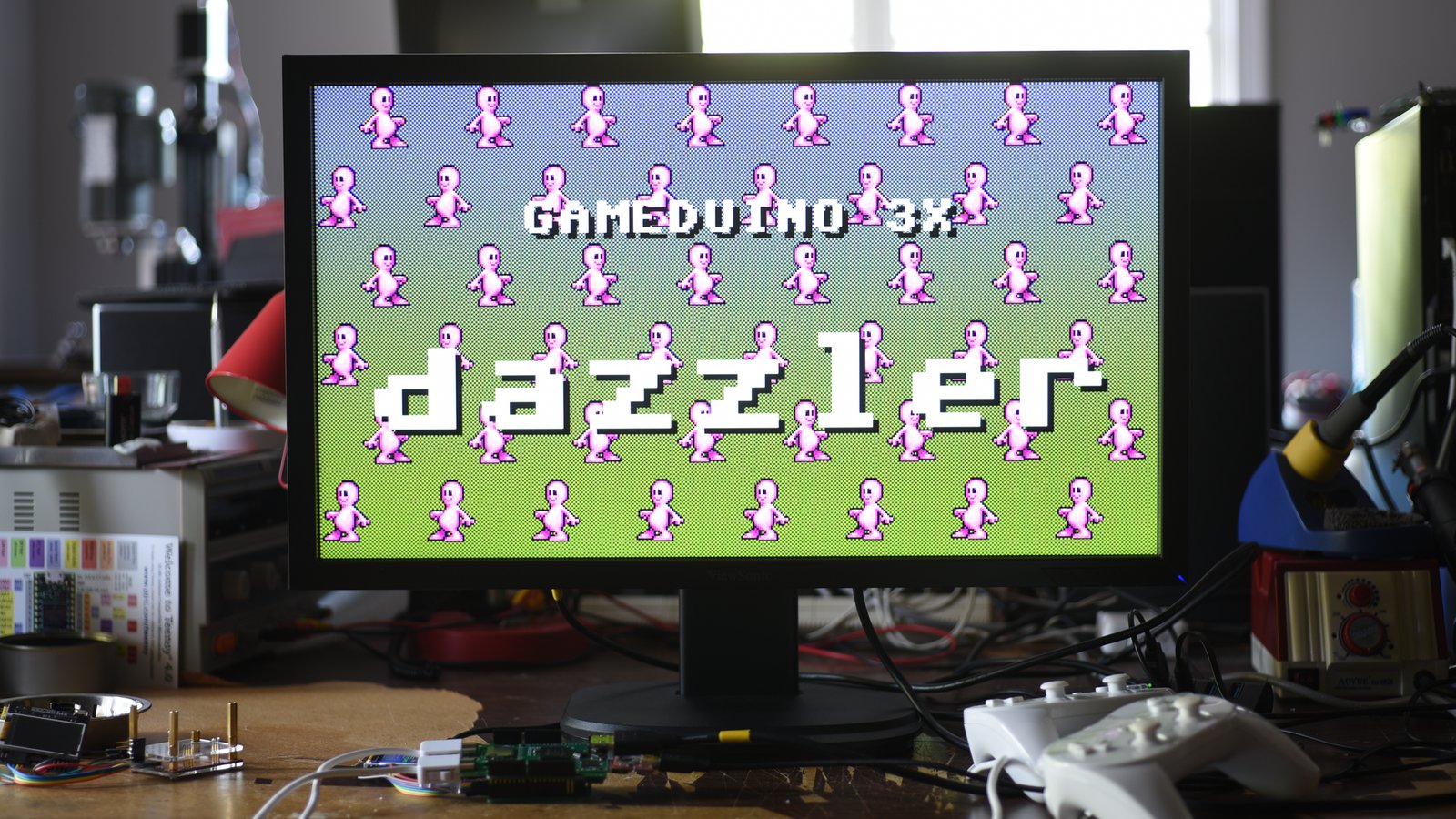 Every aspect of the design is open source and hackable:

The board itself has additional "hacking" interfaces: a JTAG port for FPGA reloading, and a UART header for direct chat with the onboard FPGA. Its unique combination of tightly-coupled GPU and FPGA opens up new creative possibilities. As a truly open platform, the Dazzler can be anything you want it to be. 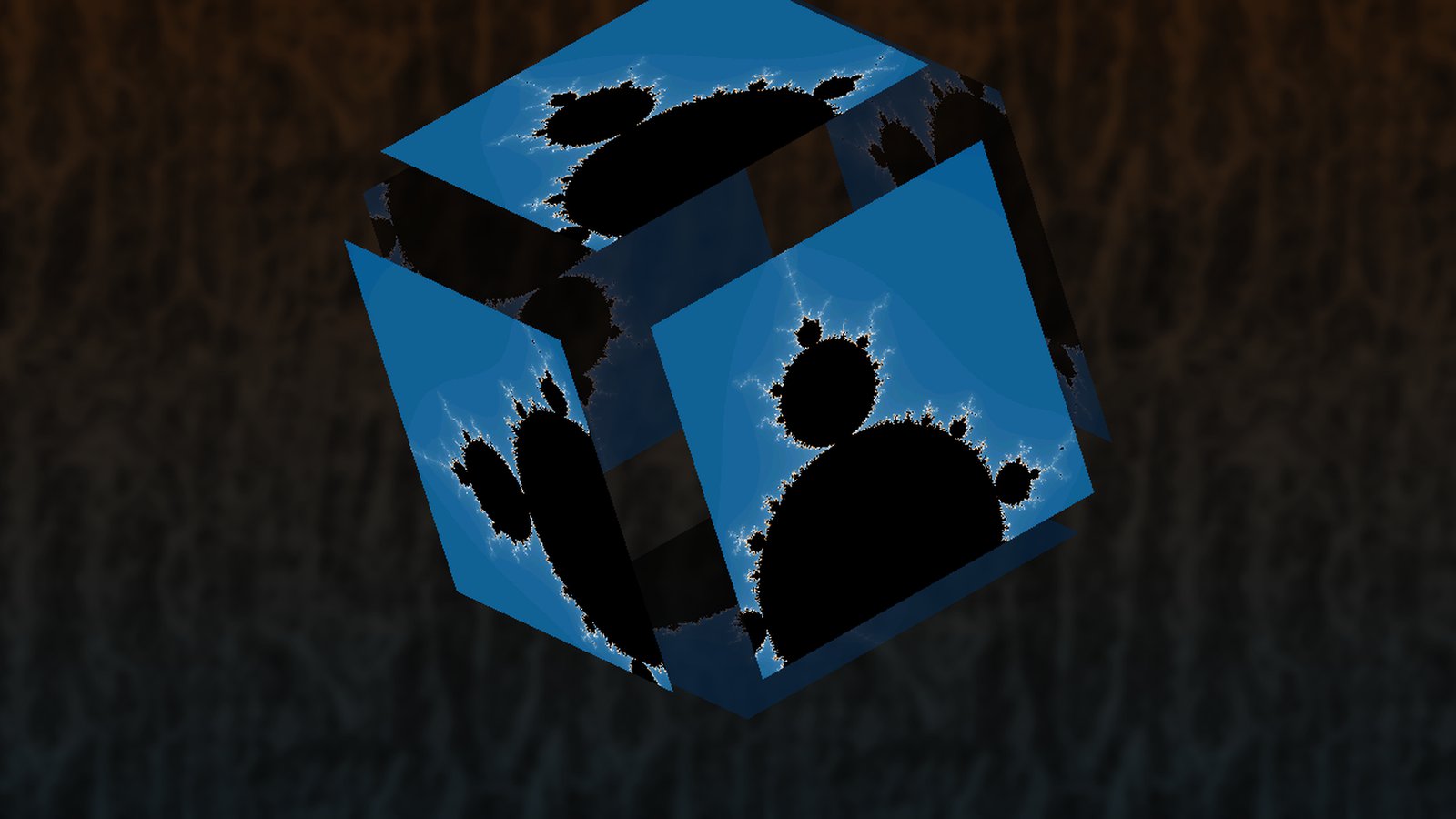 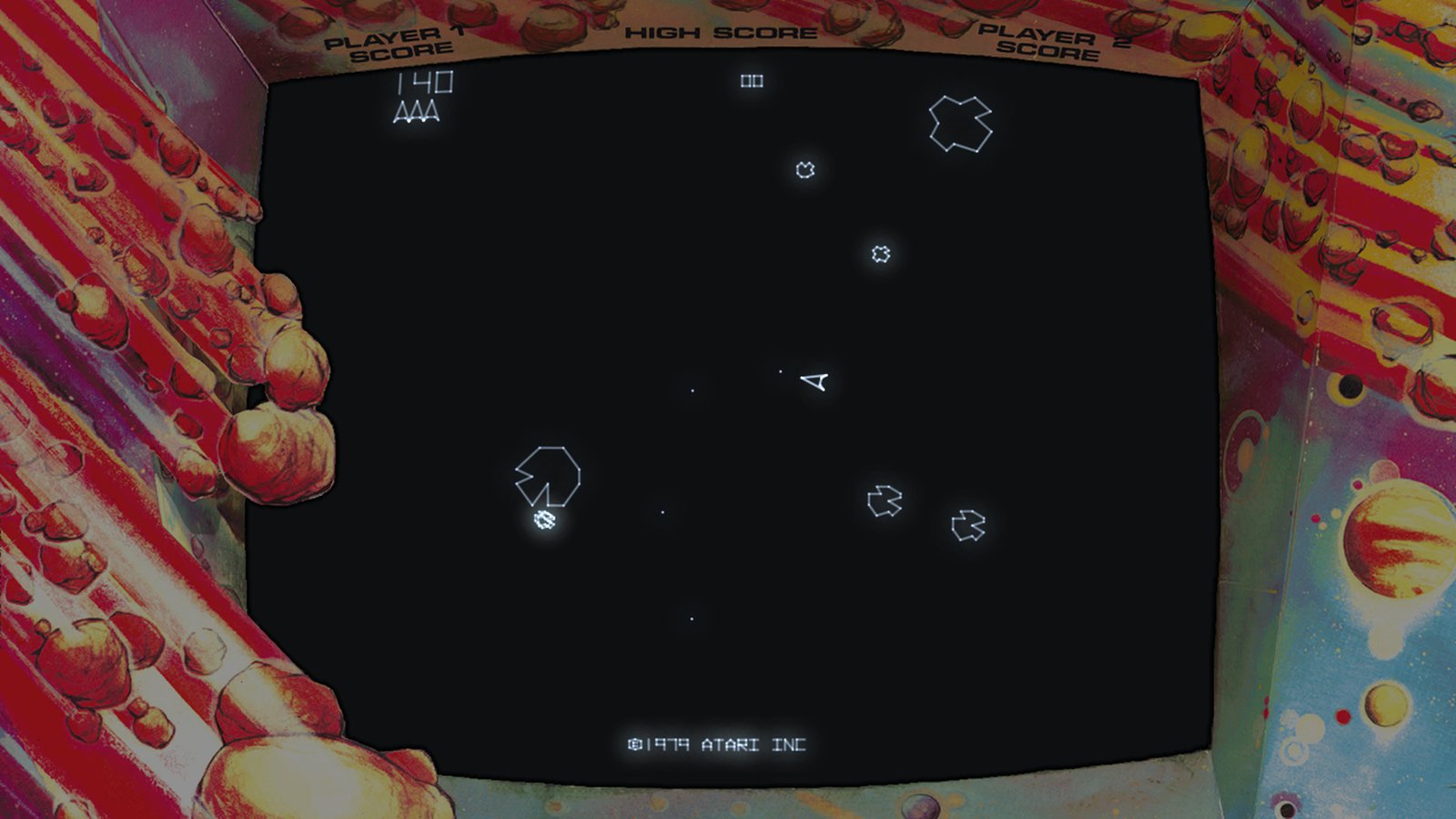 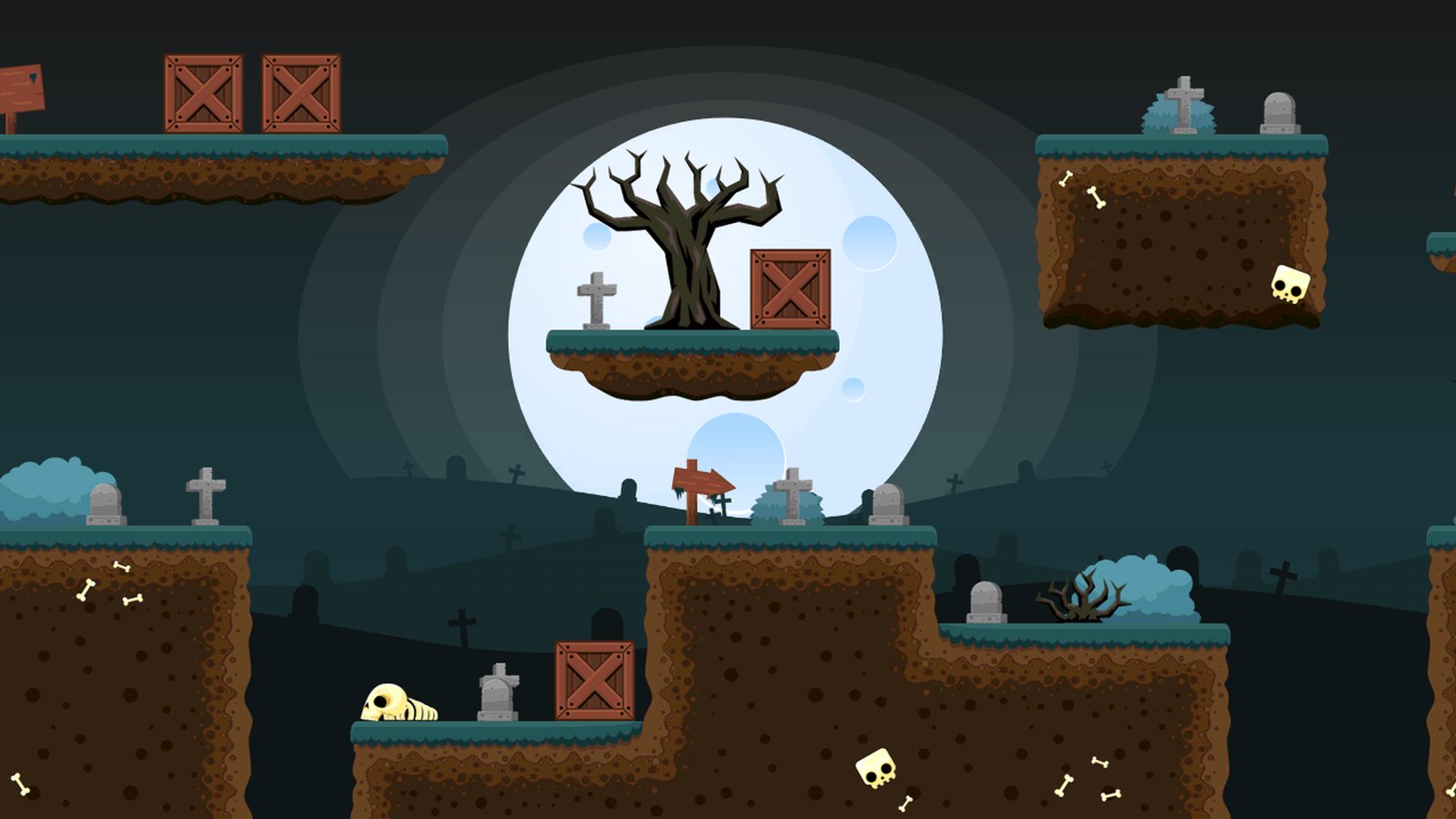 The open source GD library drives the onboard FT815 GPU. This GPU is a state-of-the-art embedded video engine, with: 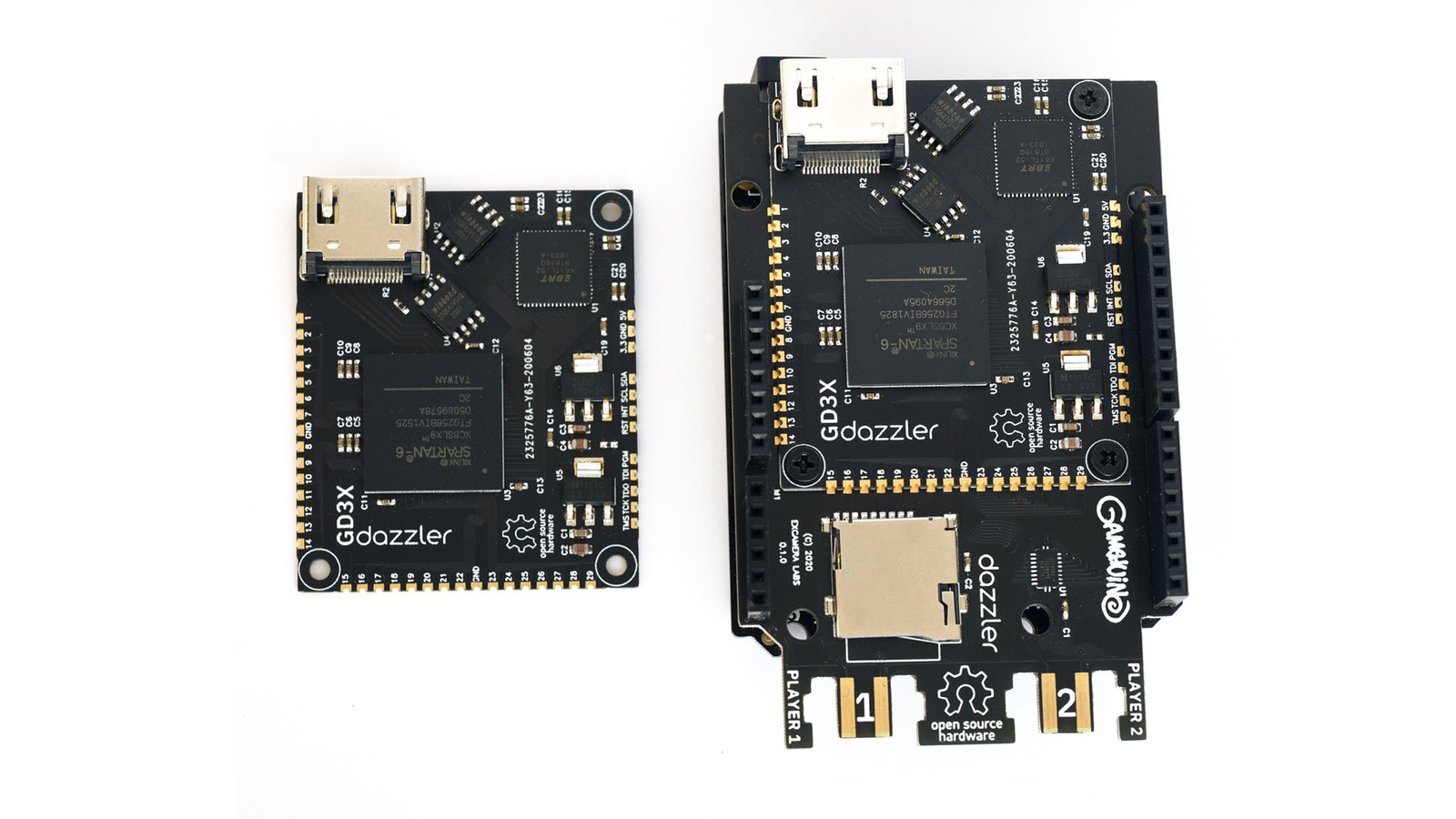 The heart of the Gameduino 3X Dazzler is a core module with 2 mm castellated pins. It includes the FPGA, GPU, and HDMI output. For the Dazzler Arduino Shield, we join the core module to a shield adapter board. For people who want to make use of the Dazzler directly, the core itself is available. 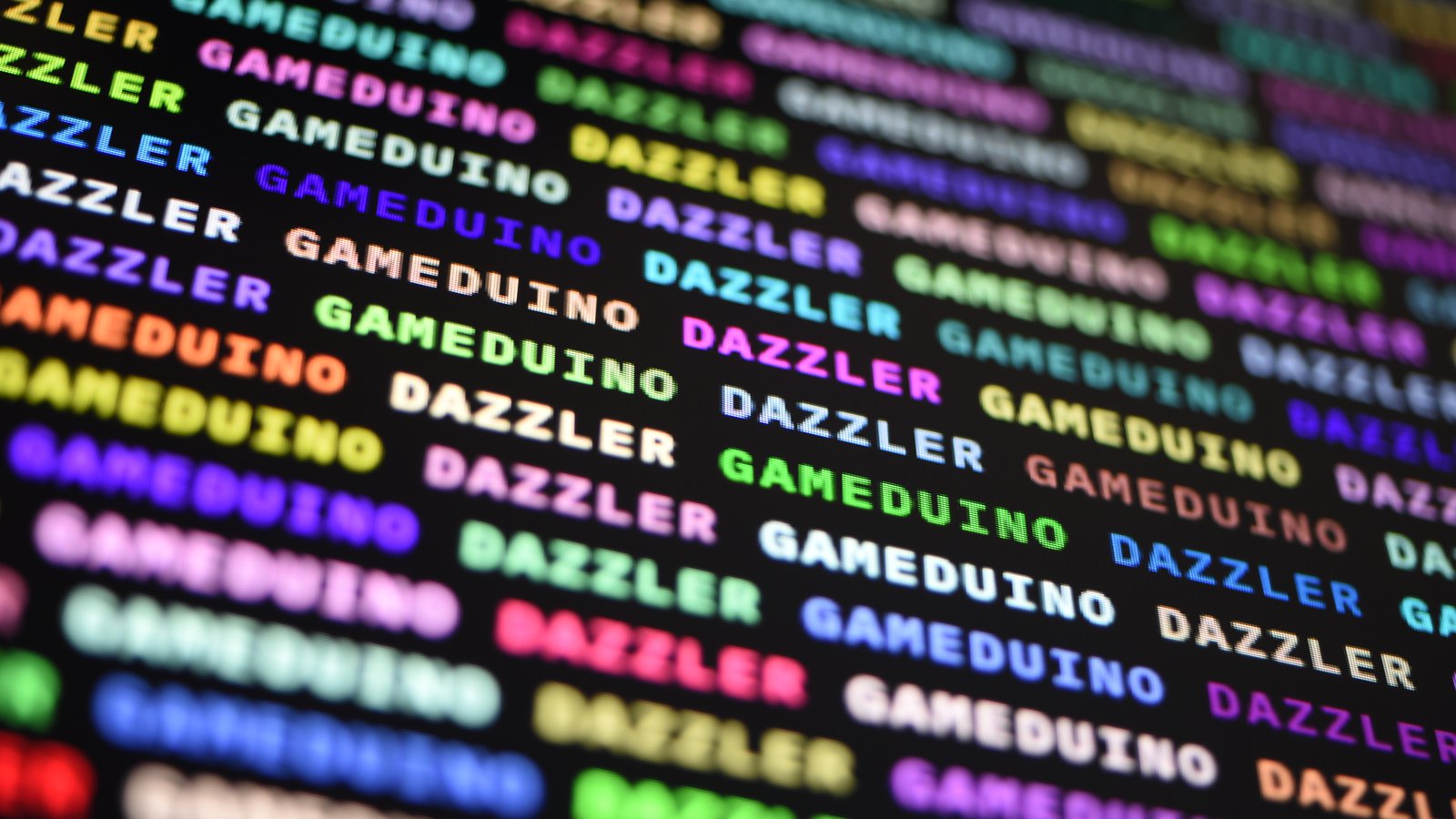 The Dazzler also has a Terminal Mode. In this mode it listens on a serial line and simulates an ANSI full-color terminal. This mode shows your Arduino text output on a large-screen monitor. It’s incredibly useful for debug and information displays, and of course requires no graphics programming at all. 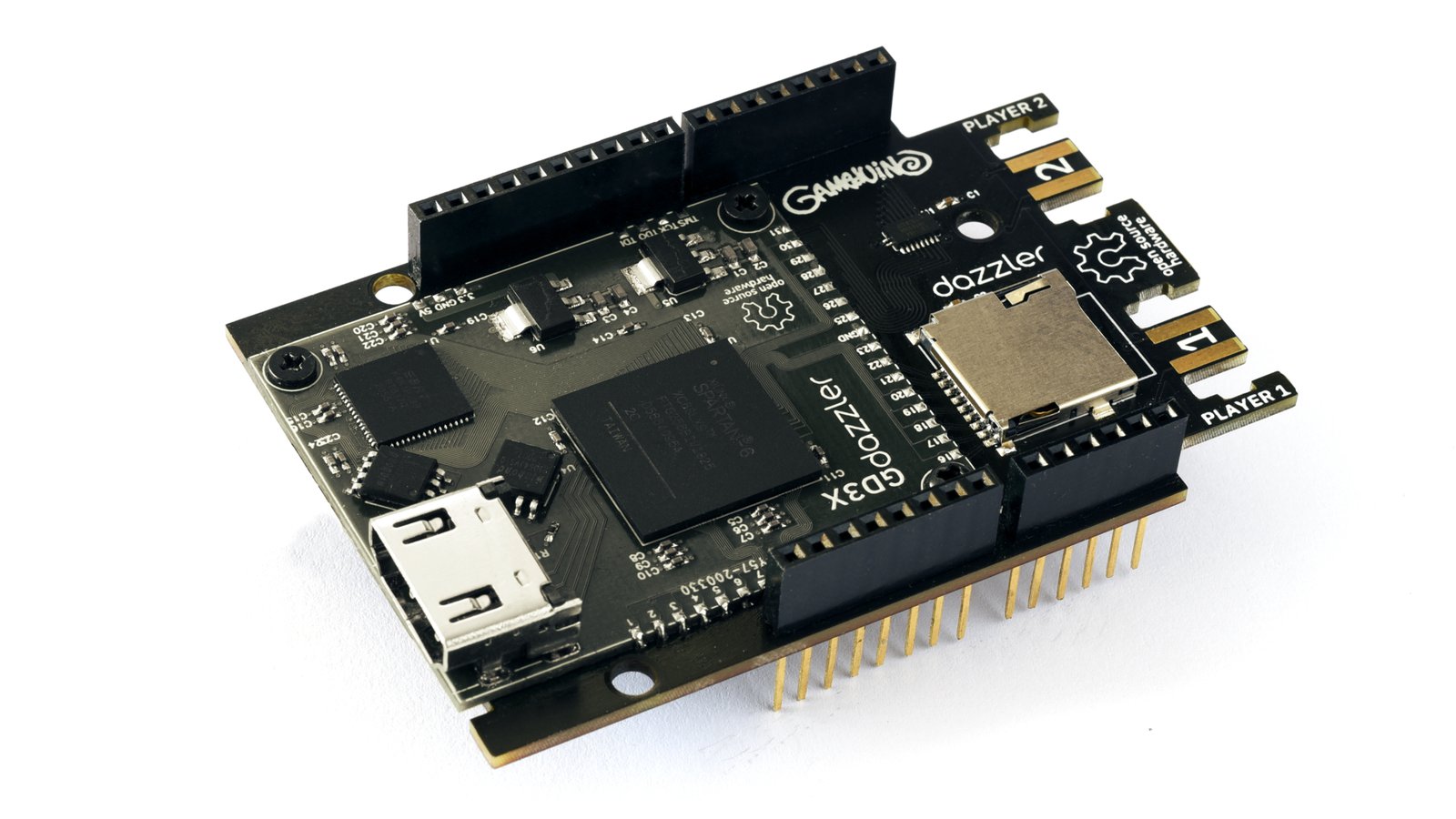 The "Dazzler Arduino Shield" is the shield, ready to work with your Arduino or Arduino-like. 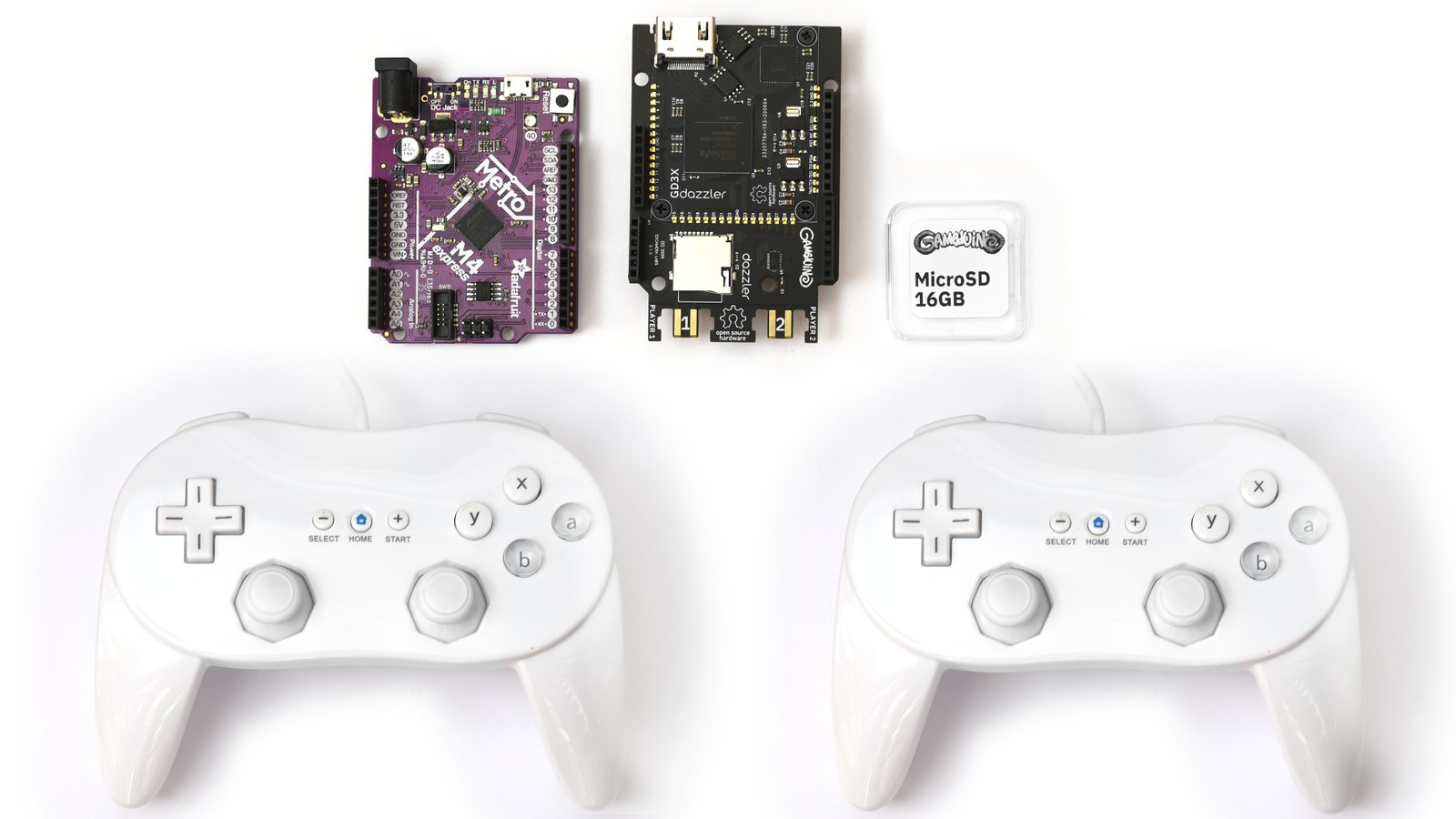 The "Dazzler Python Game Pack" is everything you need to get immediate games action in Python. The powerful Adafruit Metro M4 is is ready-loaded with the Gameduino library and sample games. It includes two Wii-classic compatible controllers and a 16 GB microSD card pre-loaded with Gameduino graphics. 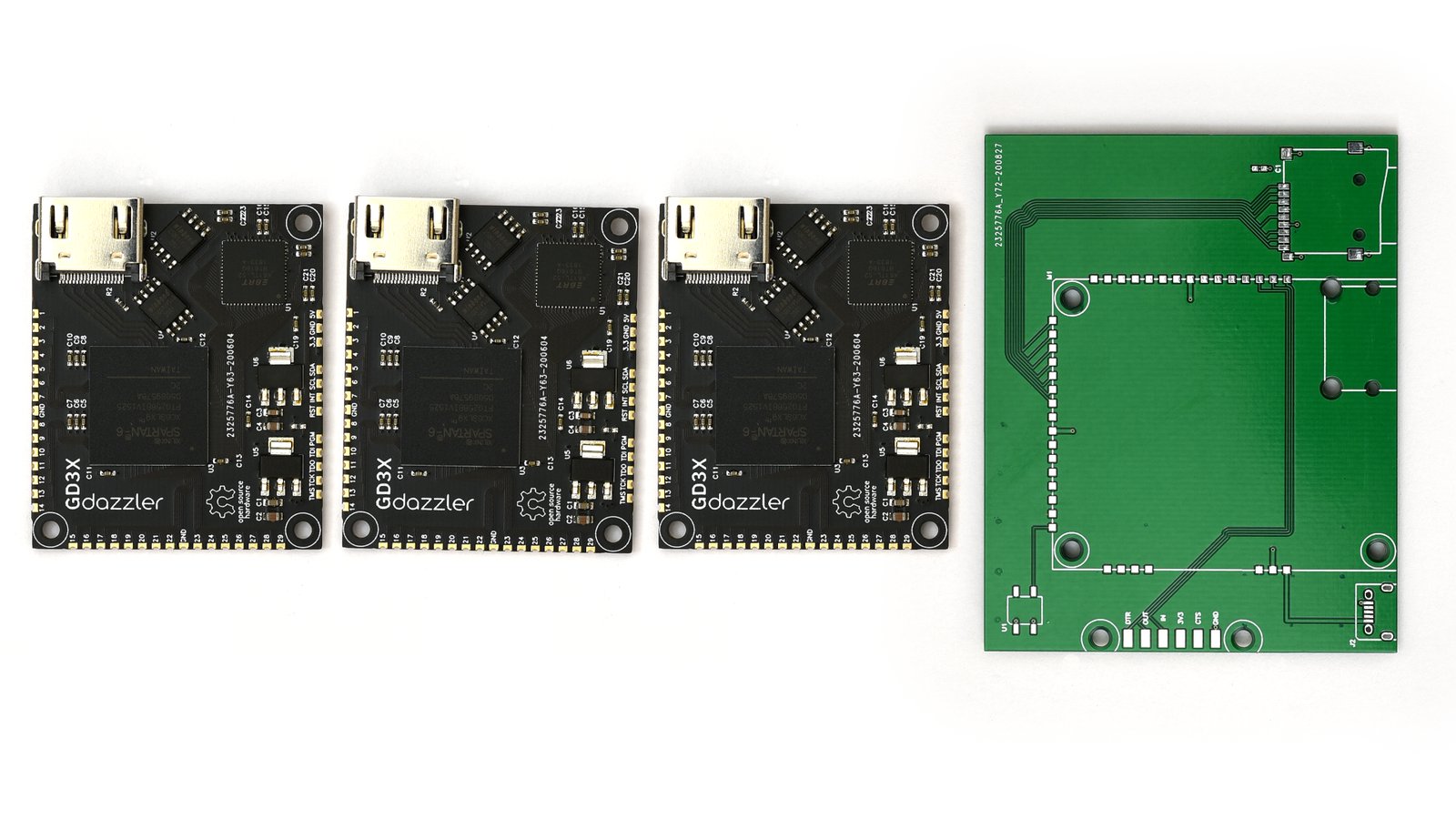 For makers who want to gets hands on with Dazzler’s unique combination of embedded GPU and FPGA, the "Dazzler Pro Pack" includes three Dazzler core modules, plus a 0.1" breakout board for easier protyping. An early version is pictured above; final version will have two rows of 0.1" holes for breadboard or jumper connections. 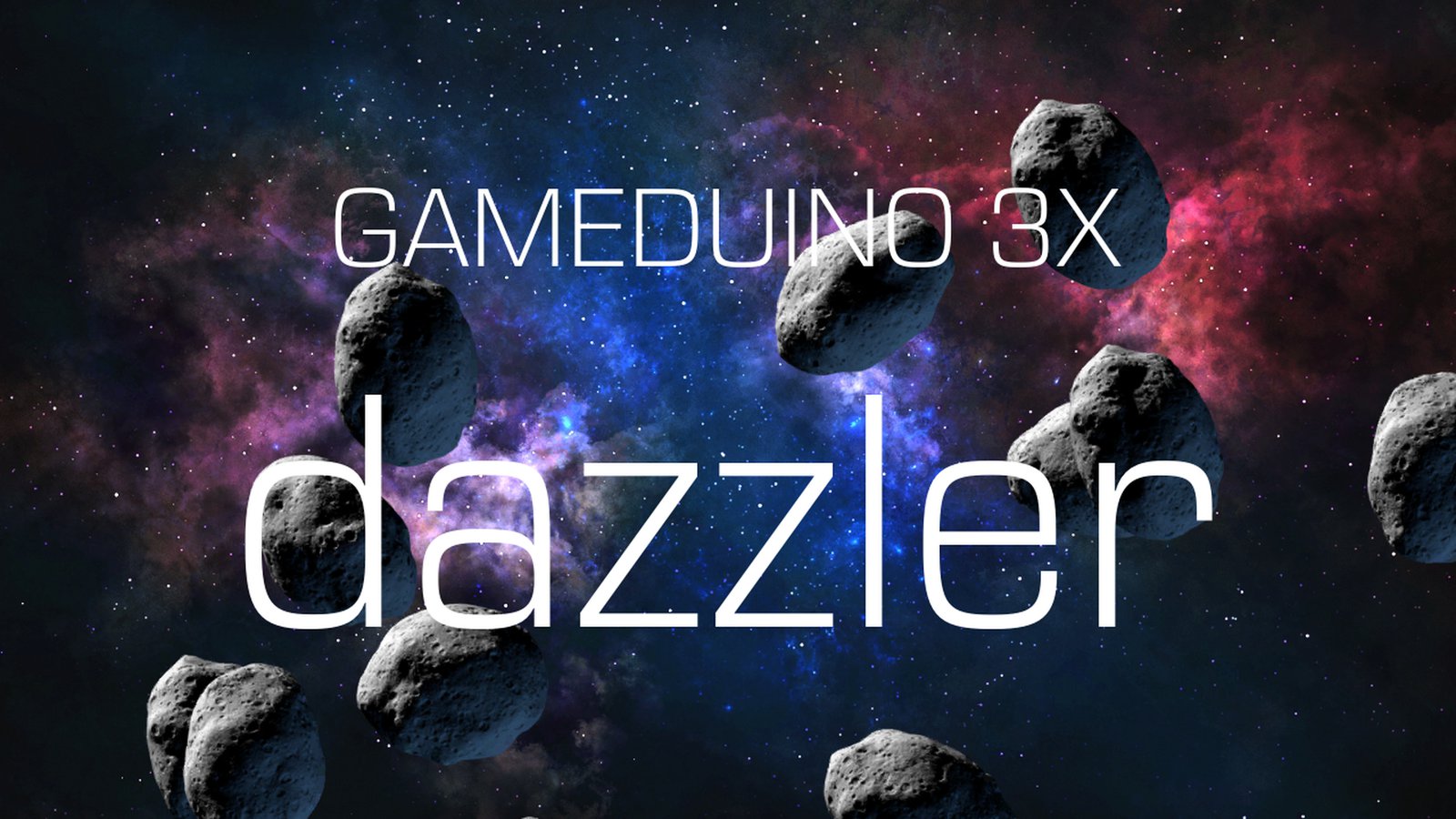 PCB manufacture and assembly is being handled by Boktech in Shenzhen, who did such a great job on SPIDriver, I²CDriver, and Gameduino 3X. Orders will be placed with Boktech right after the campaign closes. As always, we do the final programming, calibration and testing of every unit here in Pescadero, USA.

The designs have been prototyped through multiple iterations. The firmware has been tested with fanatical thoroughness. This mitigates a lot of the risk. The remaining risk is in manufacturing execution:

These are generally the same issues that may occur with any PCBA fabrication. Should any issues arise that would set back ship dates, backers will be informed via project updates. 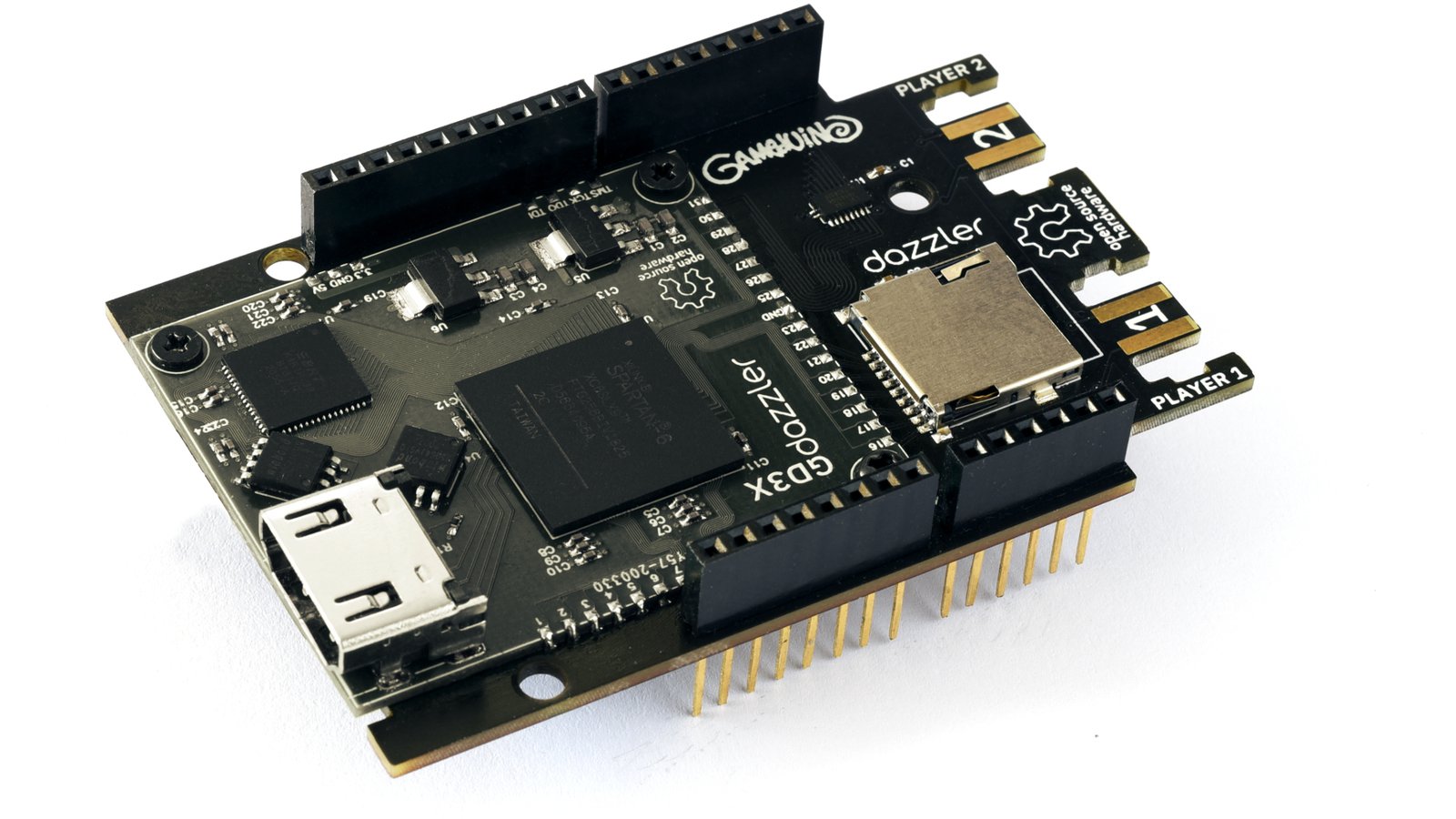 A single Dazzler, ready to work with your Arduino or Arduino-like. 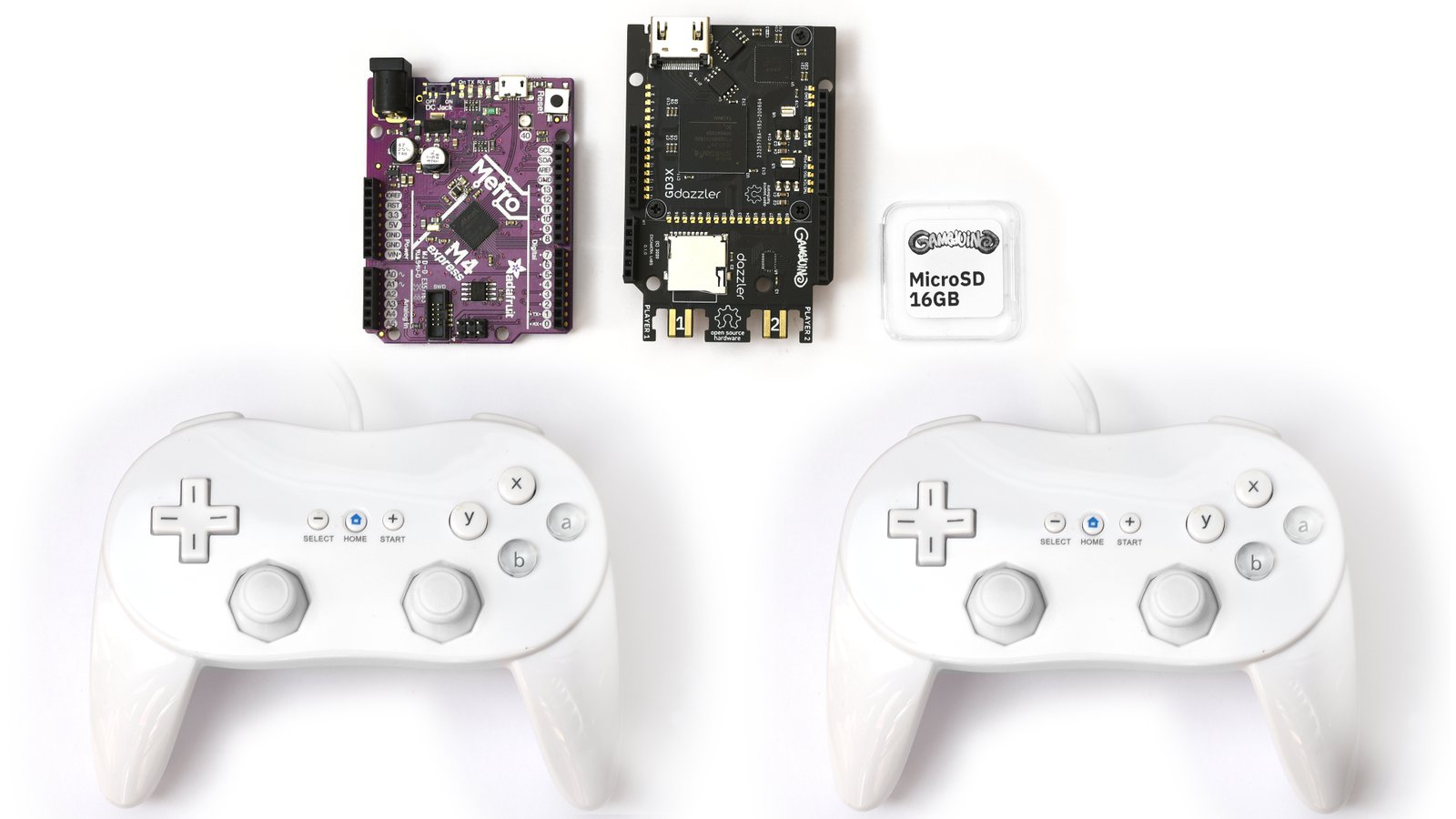 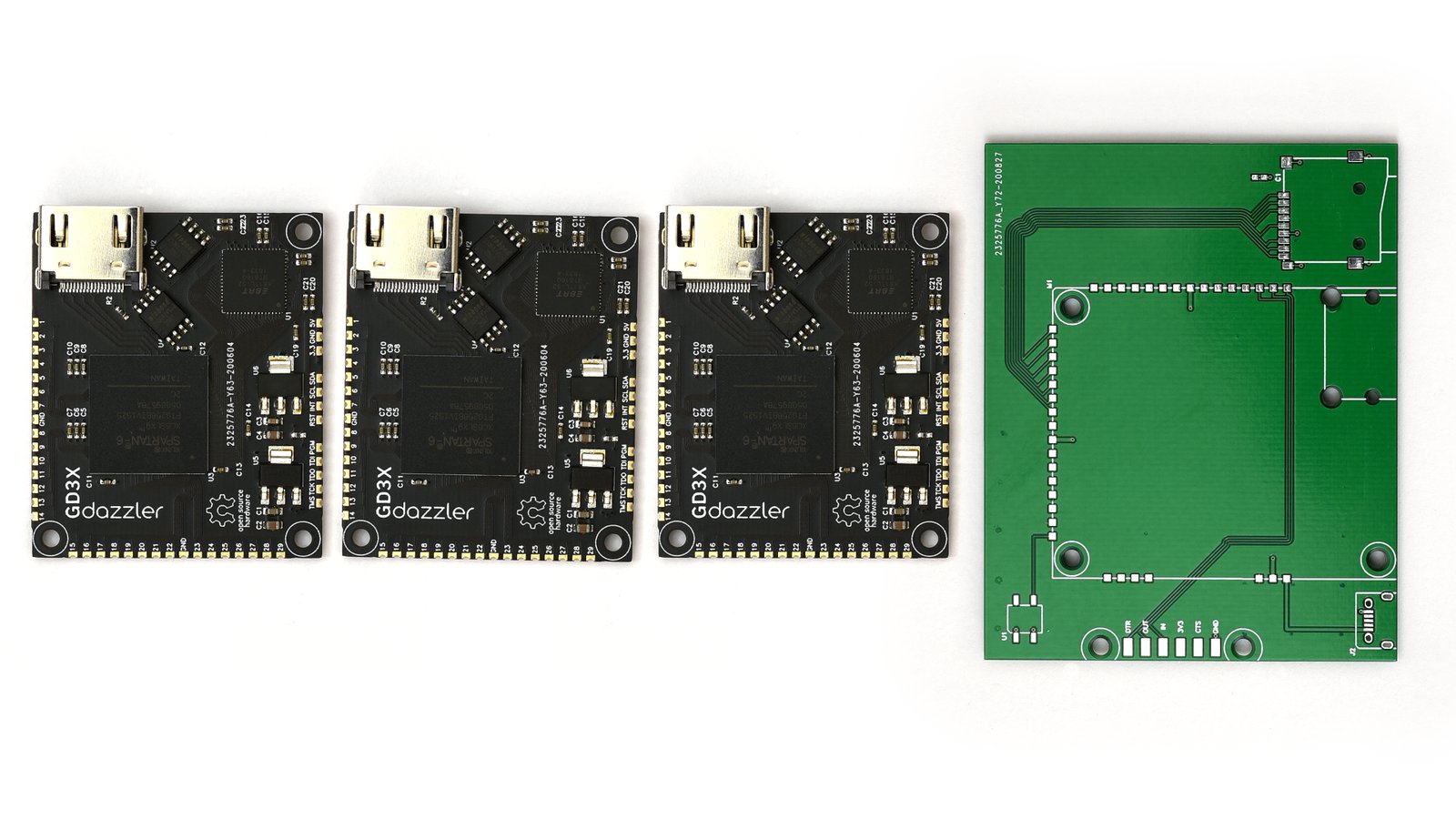 Three Dazzler Core modules, and a 0.1" adapter board for easier prototyping. 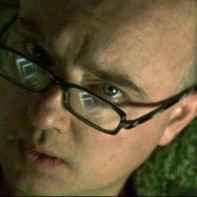 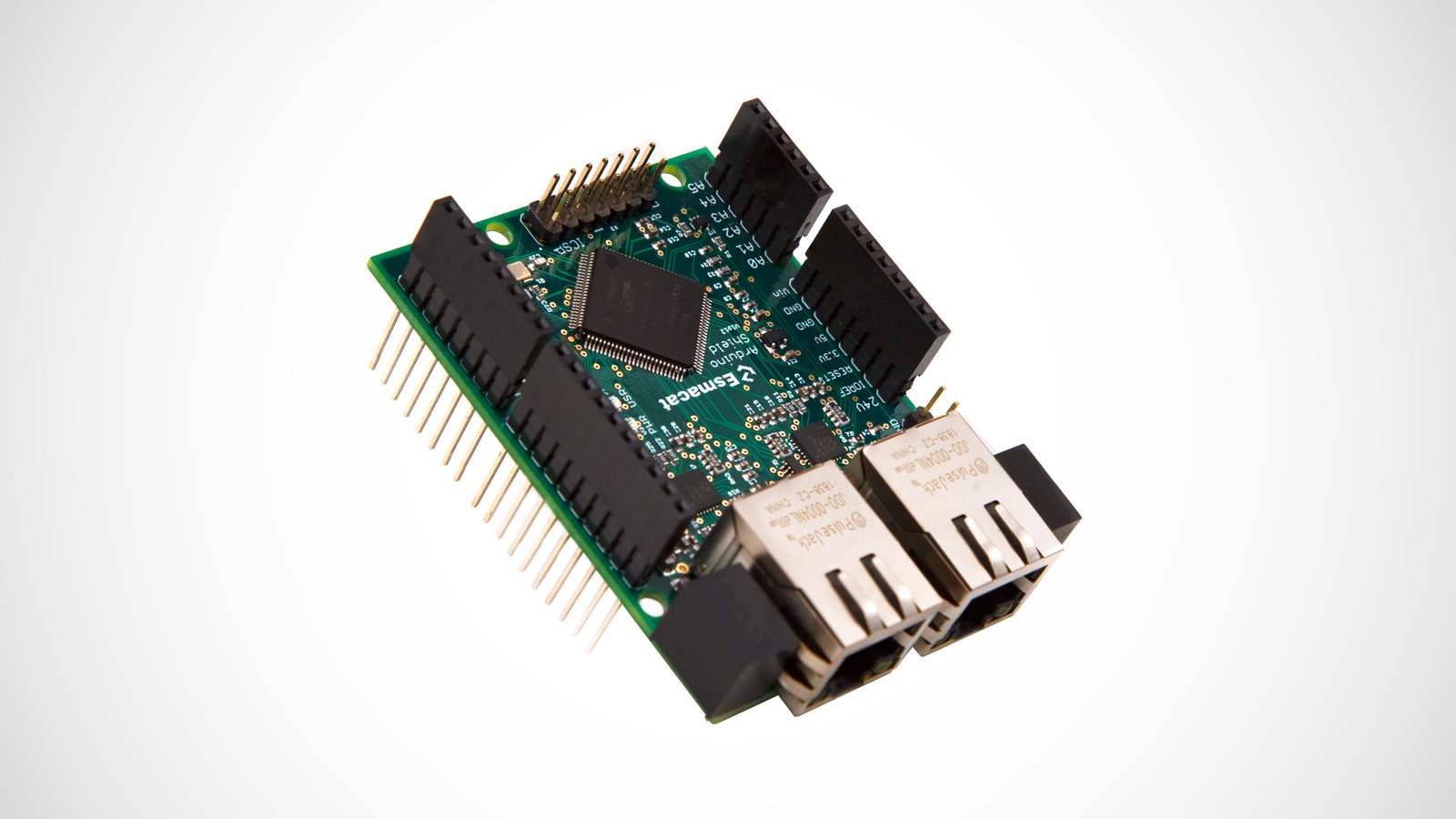 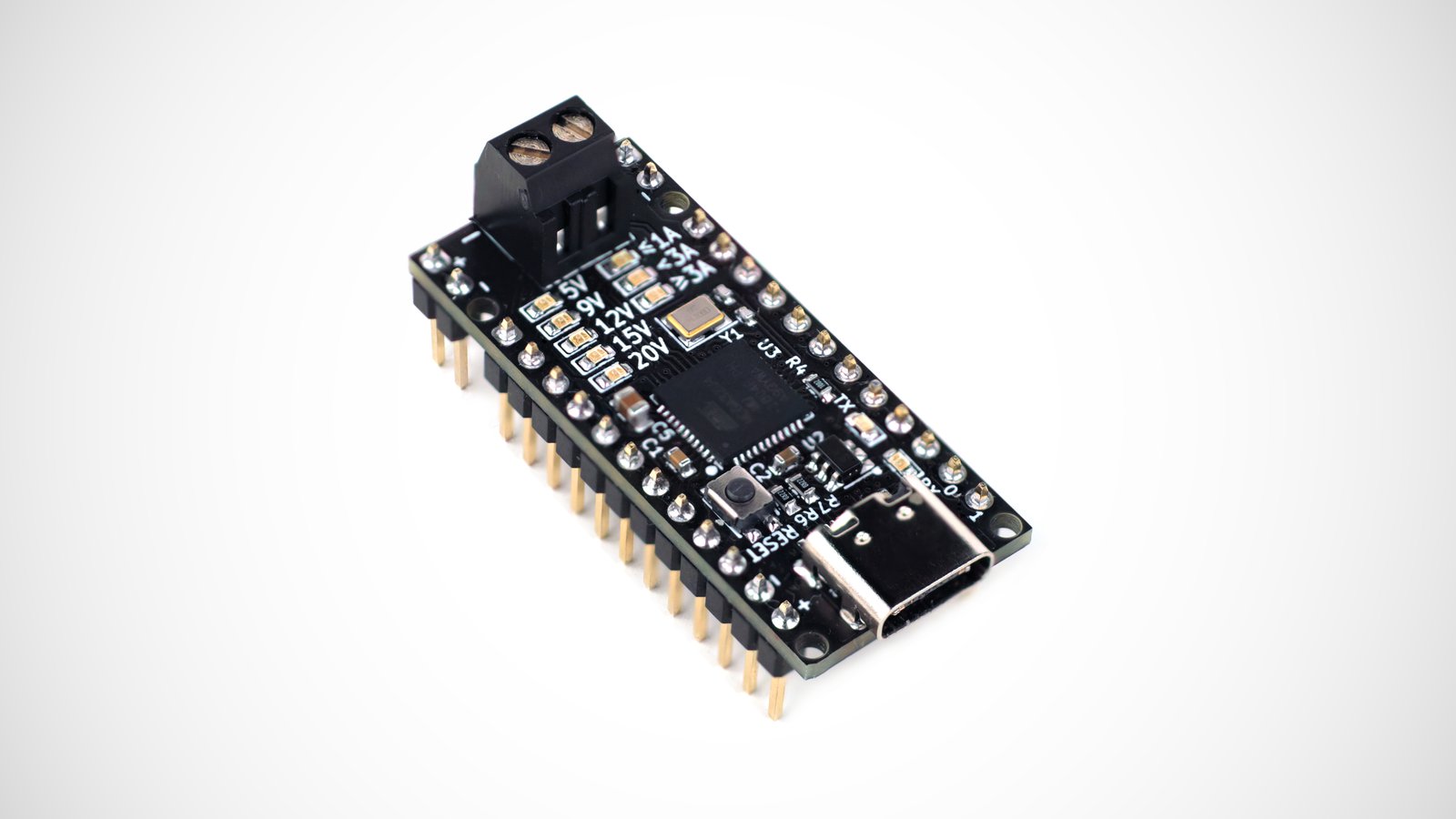 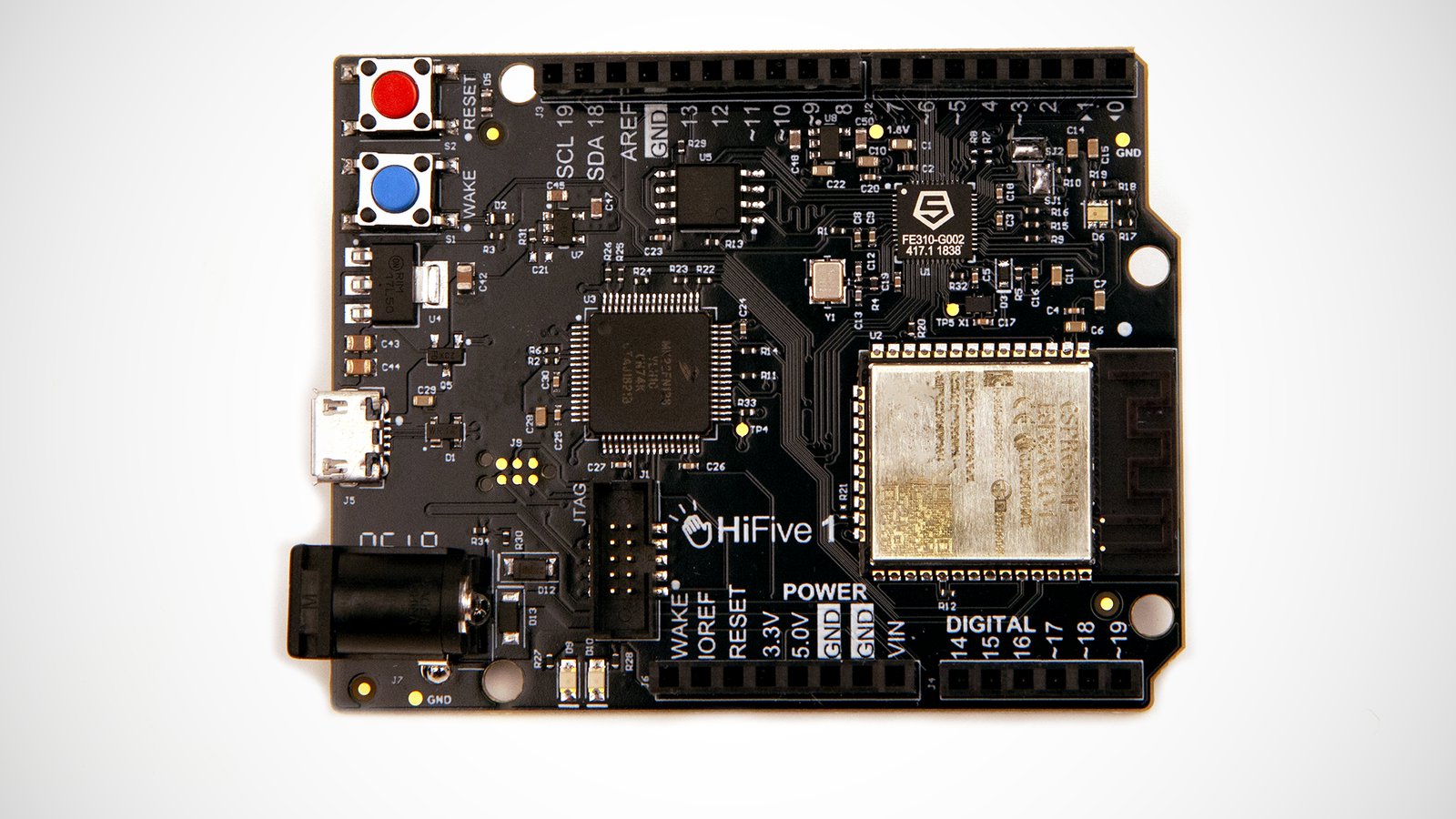