It’s been a while since the last update and I’m sure you’re wondering what’s going on with the project.

Bad news first - no XTRX delivery in May. :( Right now it looks like the realistic delivery date is end of August. We’re in the process of procuring components for the XTRX manufacturing and a vendor of our TCXO has suddenly increased lead time and set the expected delivery date to July 26th. Add manufacturing, testing, packing, and shipping and we’re looking at the end of August. That’s the unfortunate cost of using higher quality less popular components. 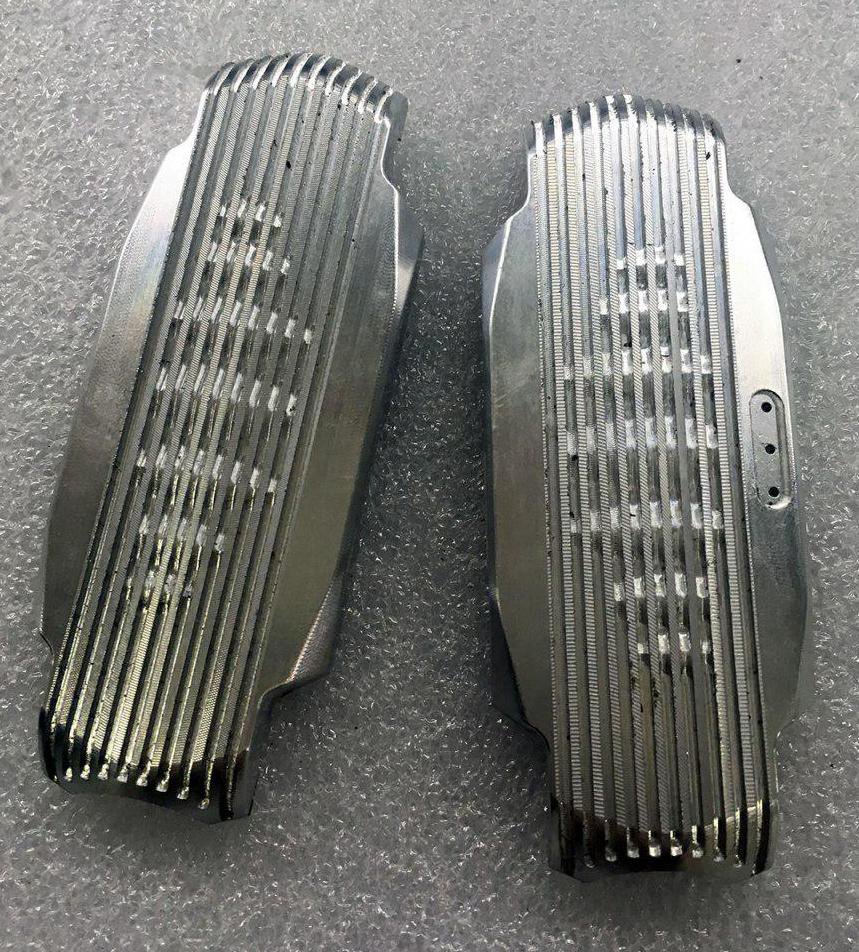 You may wonder how we could finish the mechanical design only now when we published images of the USB 3 enclosure design at the campaign start. That’s because enclosure design is split into two parts - a "visual" exterior design and an "engineering" interior design. The exterior design is when we argue on how to make something which you’d love to hold in your hands without compromising the heat dissipation, while the interior design is when we fight with the geometry and the laws of physics to fit everything we want into an impossibly tiny space. And that takes a lot of joint effort from designers, mechanical engineers, and electrical engineers. 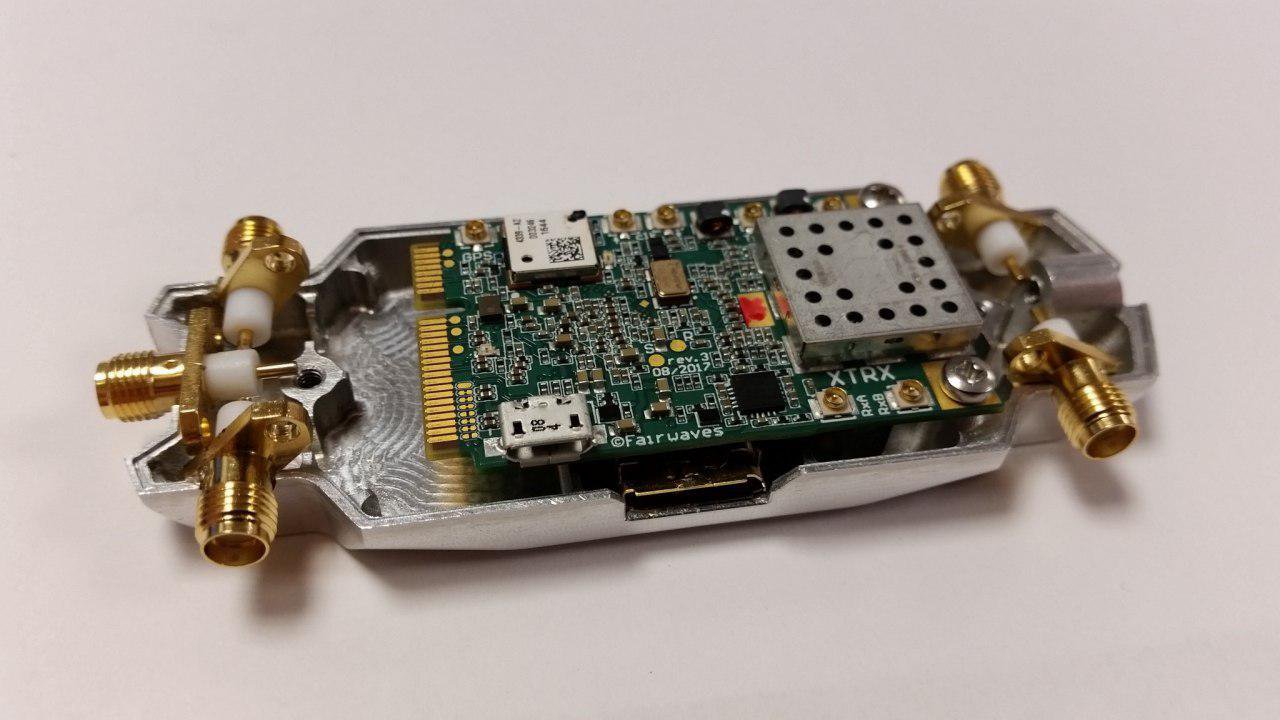 USB 3 adapter PCB design is now finished as well (I still can’t believe it all fits in), and we’re waiting for a fab to manufacture the first PCB prototypes. The next steps are to verify a complete assembly and to greenlight mass production. 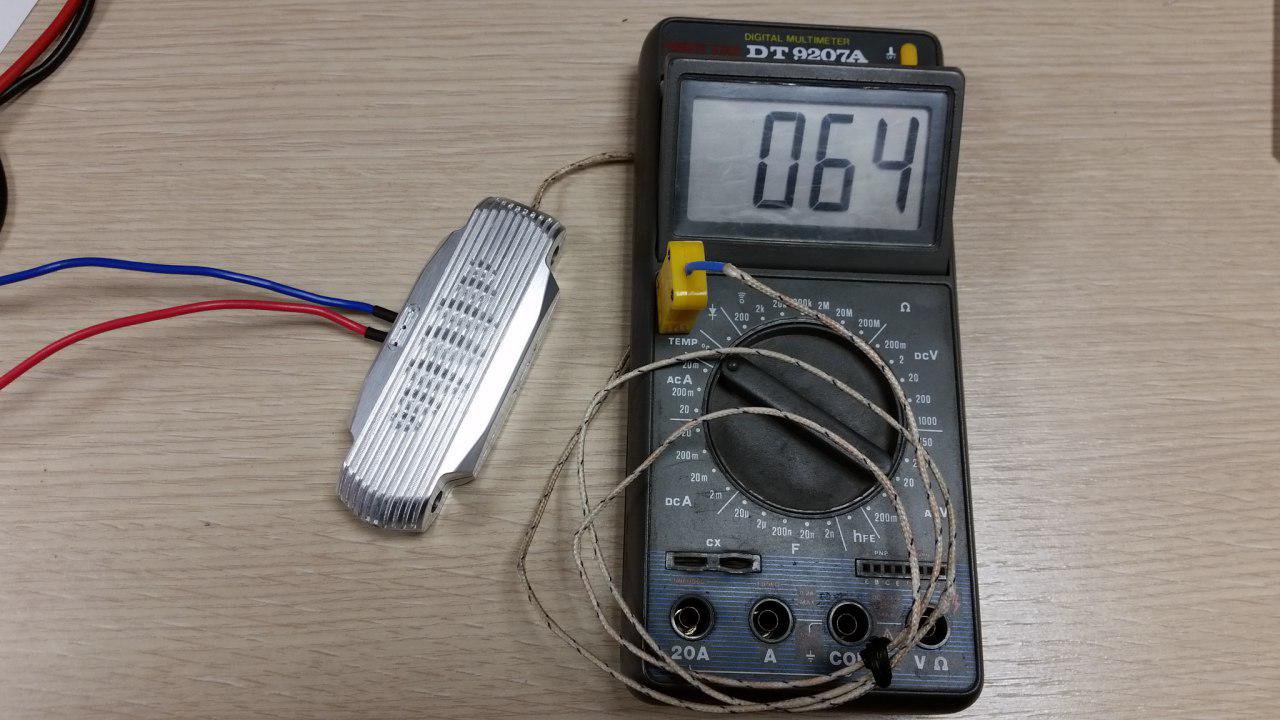 Thanks to the XTRX beta testers who started providing us with valuable feedback, there have been a few bug fixes committed to the various XTRX repositories recently. 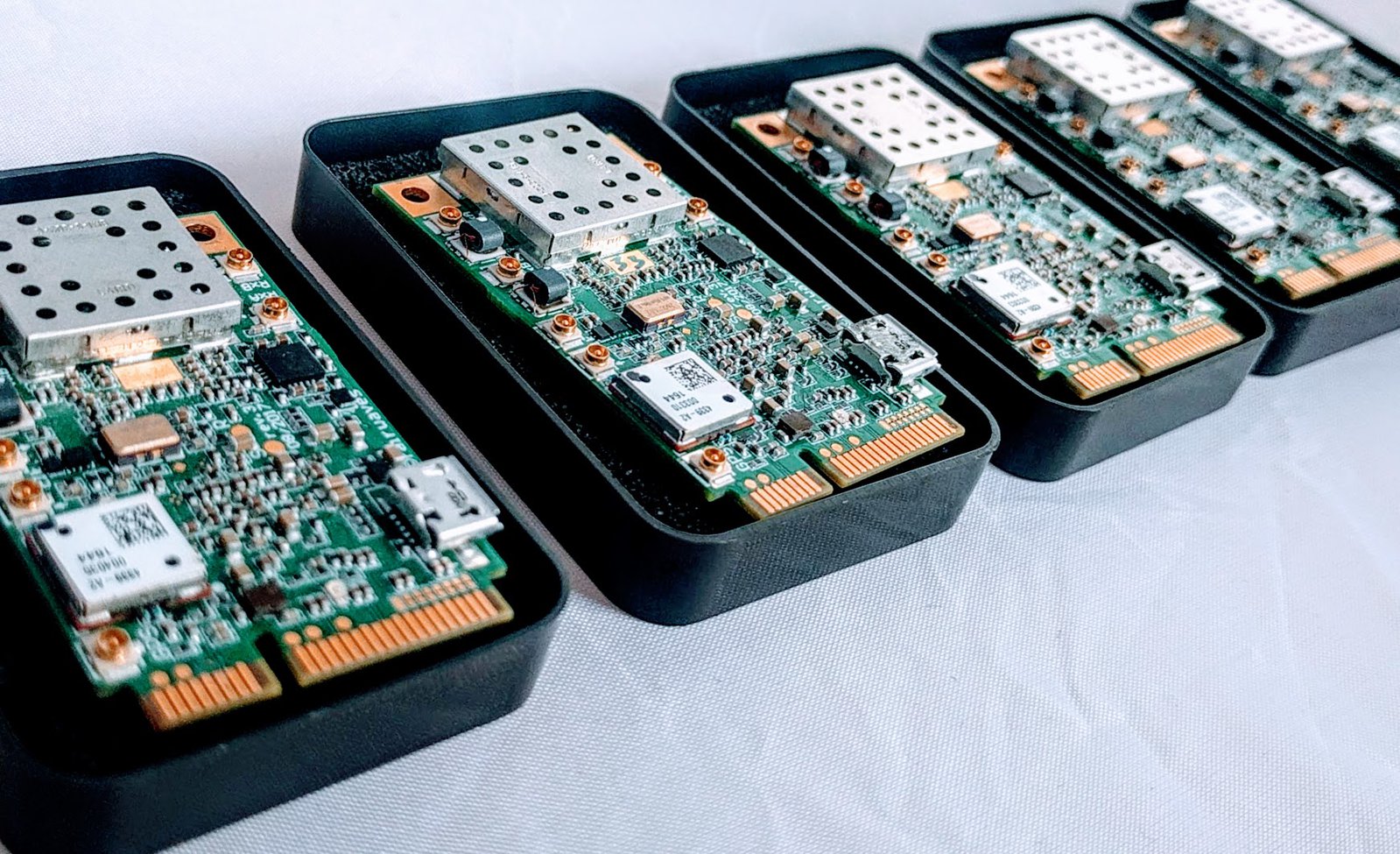 All beta units are in the hands of happy users, but it didn’t go completely smoothly and we had several quite stressful days. FedEx lost a package with a beta tester’s XTRXs! When one of the beta testers complained that he couldn’t track his package on the day after it was shipped, we didn’t pay it much attention. There was a snow blizzard in Boston and, according to a Boston tradition, the whole city was shut down (yes, even grocery shops, not to mention delivery services). When the package didn’t appear in FedEx’s tracking system on the day after the blizzard, we called FedEx only to hear that they didn’t have the package. The package was clearly gone from the pick up location but FedEx kept insisting they didn’t have it because it’s not in their system and their couriers don’t make mistakes like that, and that there is nothing they could do to help us. We tried to politely argue with them only to hear back that they can’t help us. Fast forward several days, we gave up and filed an official claim as a last resort. Suddenly, the package was found in a matter of hours. We learned a valuable lesson — file an official complaint first, argue later.